The six additional B-314s were delivered to Pan Am between April and June 1941. Structurally, they were the same as the first six. Upgraded engines delivered 100 more horsepower and both fuel capacity and speed increased. The British Overseas Airways Corporation (BOAC) purchased three of the six and named them NC18607/G-AGBZ Bristol, NC18608/G-AGCA Berwick, and NC18610/G-AGCB Bangor. The other three, NC18609 Pacific Clipper, NC18611 Anzac Clipper, and NC18612 Capetown Clipper remained in Pan Am’s fleet. 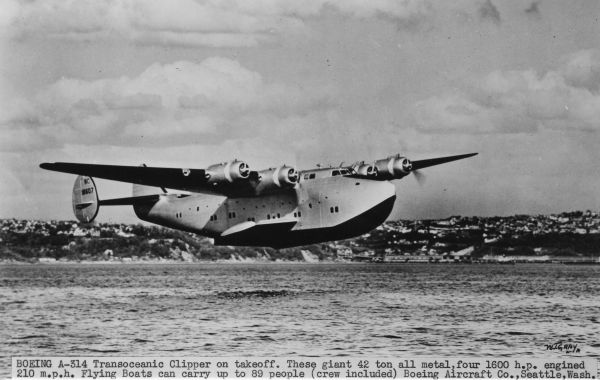 Two B-314s were in the Pacific on December 7, 1941. NC18611 Anzac was one hour away from reaching Honolulu and changed course to Hilo, where it was beached and hidden under trees then left at nightfall for a return trip to San Francisco. NC18602 California was enroute to New Zealand and ordered to wait in Auckland. Pan Am decided that the flight should not return across the Pacific but continue westbound 31,500 miles, via Singapore, Karachi, Bahrain, across Africa, then on to New York, where it completed the first round-the-world trip of a commercial airplane on January 6, 1942 — and broke a half dozen major aviation records. 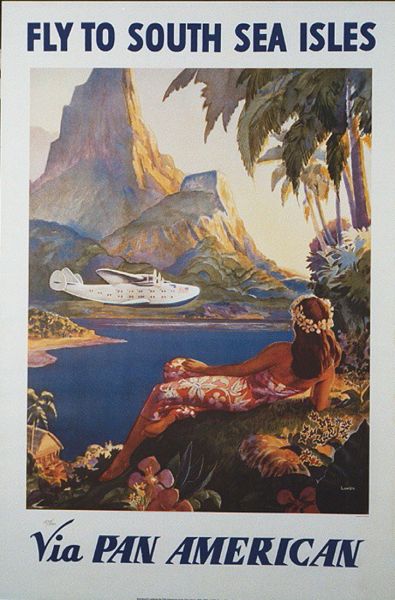 On December 14, 1941, the U.S. Government impressed the nine Pan Am B-314 (and three M-130) Clippers into service for the transportation of supplies and personnel. The U.S. Army took four of the B-314s, but quickly turned them over to the U.S. Navy, who already had the other five. Pan Am crews continued to fly the planes on contract, painted in Navy camouflage, for the duration of the war. The Clippers went to work immediately and flew millions of combat miles during their military service

Before the war broke out, the Clippers transported many well-to-do passengers including movie stars, European royalty, and international dignitaries. During the war the passenger list changed to admirals, generals, scientists, and even spies, plus war correspondents and USO entertainers. British Prime Minister Winston Churchill was one of the plane’s biggest fans. President Franklin Roosevelt was the Clipper’s most famous passenger when he and his staff flew on Dixie Clipper to North Africa in 1943 to meet with Churchill and Josef Stalin in Casablanca. He celebrated his 61st birthday inflight during his return from the summit. 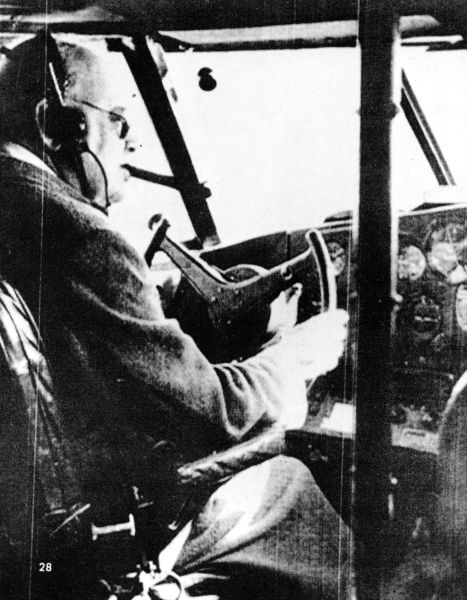 England’s Prime Minister, Winston Churchill, at the helm of the B-314. 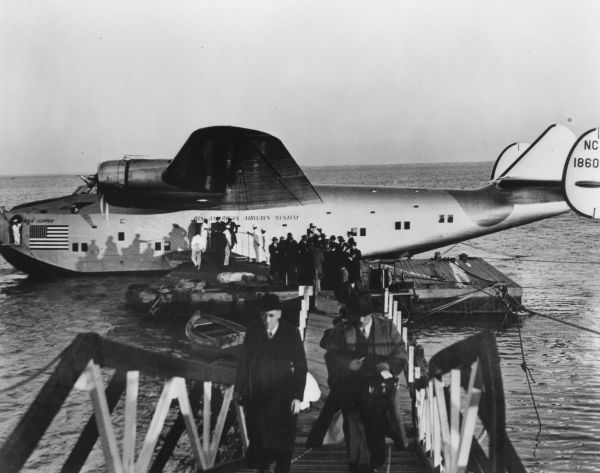 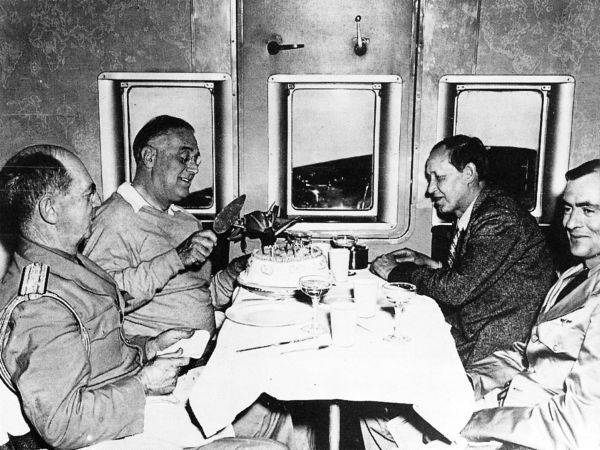 From the time of Pearl Harbor’s bombing through October 31, 1944, the Clippers made 1,299 Pacific crossings and 1,595 Atlantic crossings in support of the war effort, while carrying 72,621 passengers over 9.9 million miles, making a heroic contribution to the war effort.