While there were only 28 prewar Pan Am Clippers, they have become some of the most famous planes in aviation history. The most grand and capable Clipper flying boat was the Boeing 314. It was the last in the lineup with twelve aircraft. In February 1936, not long after the M-130s were introduced, Pan Am launched a design competition for the first transoceanic airliner. Boeing, Douglas, Consolidated, and Sikorsky Aircraft Corporations were requested to provide preliminary studies and proposals for a long-range, four engine, marine aircraft. The new plane had to be able to transport up to 10,000 pounds of payload with a minimum range of 2,400 miles and cruise speed of 150 mph at an altitude of 10,000 feet. Pan Am was also adamant about providing comfort, space, and luxury for their passengers, as well as providing the ultimate in safety. 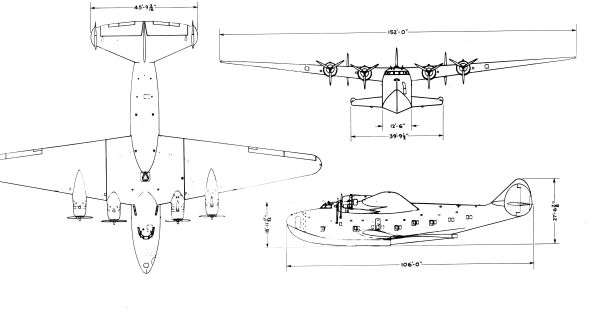 Boeing offered the winning submission and signed a $4.8 million contract on July 21, 1936 for the production of six flying boats, and an option for six more. Boeing’s Far Eastern Sales Manager Wellwood Beall designed the plane during his spare time. Once his plans were accepted he was promoted to Chief Engineer in charge of eleven engineers working on the Model 314 project. 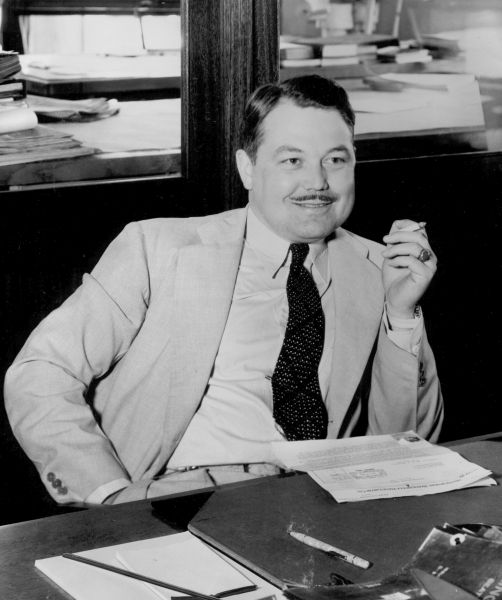 Pan Am engineer Wellwood Beall, designer of the Boeing 314.

Pan Am’s new plane was twice the size of the Sikorsky S-42 and outweighed the Martin M-130 by 15 tons. It had a wingspan of 152-feet; the length was 109-feet and it was 28-feet tall. The gross weight was 82,500 pounds and had a cargo capacity of 10,000 pounds. The cruising range with 40 passengers was 4000 miles. Four supercharged Wright GR-2600 Double Cyclone 14-cylinder engines each capable of 1,600-horsepower powered the flying boat. Catwalks located inside the wings allowed access to the engines during flight. Pulling the plane were four Hamilton-Standard three-blade, 14-foot diameter full-feathering propellers. A key feature was the use of the wing design from the prototype Boeing XB-15 bomber project. The massive wing and engine assembly was required to provide the range necessary for transatlantic and transpacific crossings. 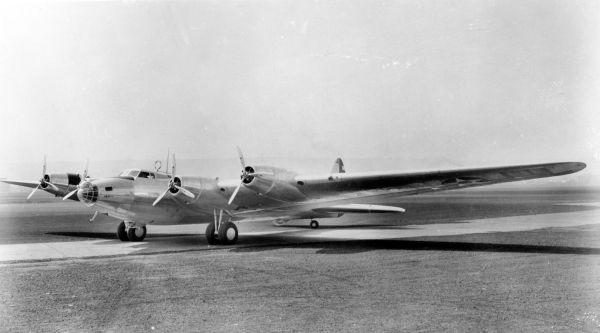 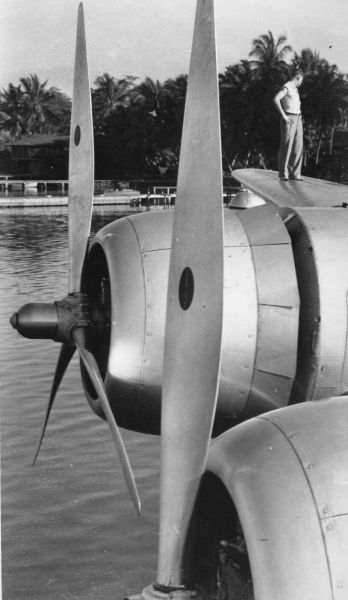 Hamilton Standard was formed in 1929 and developed the variable-pitch propeller, which allowed a pilot to adjust the propeller blade's pitch to provide the best performance at different air speeds. 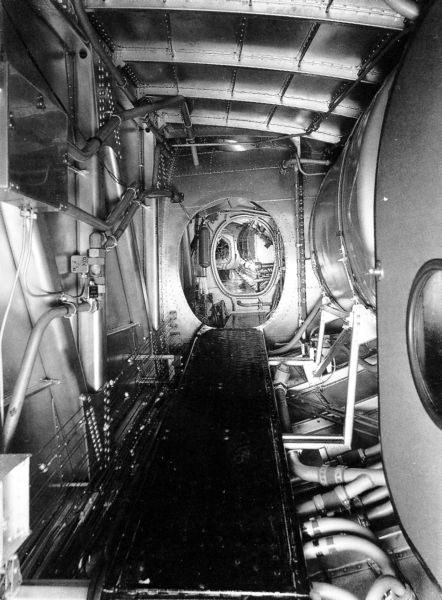 On May 31, 1938 Boeing launched the first B-314 clipper registered NX18601, into the Duwamish Waterway and towed it onto Elliott Bay. After a week of water testing, it took its maiden flight off Puget Sound on June 7, 1938. Months of extensive testing continued and on January 26, 1939, the B-314 was approved for commercial airworthiness, officially making the new flying boat a Pan Am Clipper. 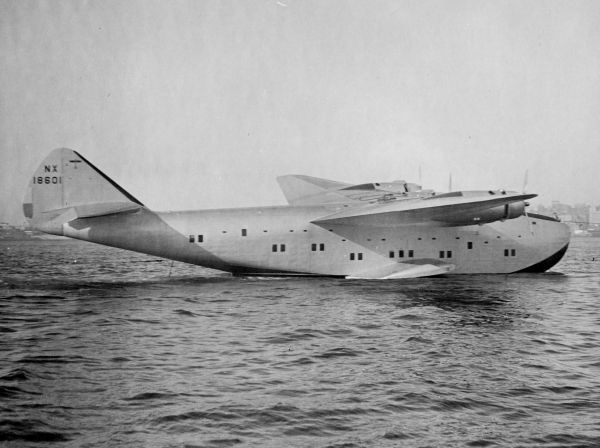 Honolulu Clipper before the additional tail fins were added.