Currently Playing in the Zable Theater

Visitors of the Museum can now enjoy our new 3D/4D Zable Theater, the first of its kind in Balboa Park!

The 3D/4D Zable Theater uses advanced 3D technologies but takes it to the next level of experience; employing interactive seats and unique special effects built into the theater itself. By creating a set of “4D” effects synchronized to the film production, the 3D/4D Zable Theater adds another layer of immersive and experiential fun for audiences of all ages. 4D theaters are a multi-sensory experience and are changing the way people enjoy movies.

The 3D/4D Zable Theater seats 36 guests per show, and they are played continuously each day. The Zable Theater is a special exhibition and included with regular admission. Funding for the Zable Theater was provided by the Walter J. Zable and Betty C. Zable Foundation, Cubic Corporation and the San Diego Air & Space Technology Center. 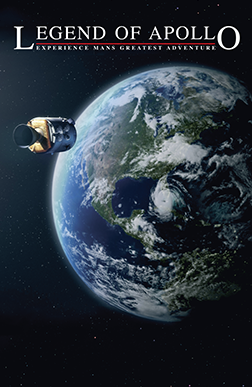 Legend of Apollo was produced in partnership with former NASA and Apollo astronaut, David R Scott, and tells the inside story of the lunar landings with particular reference to the Apollo 15 mission.

Fly Around the World 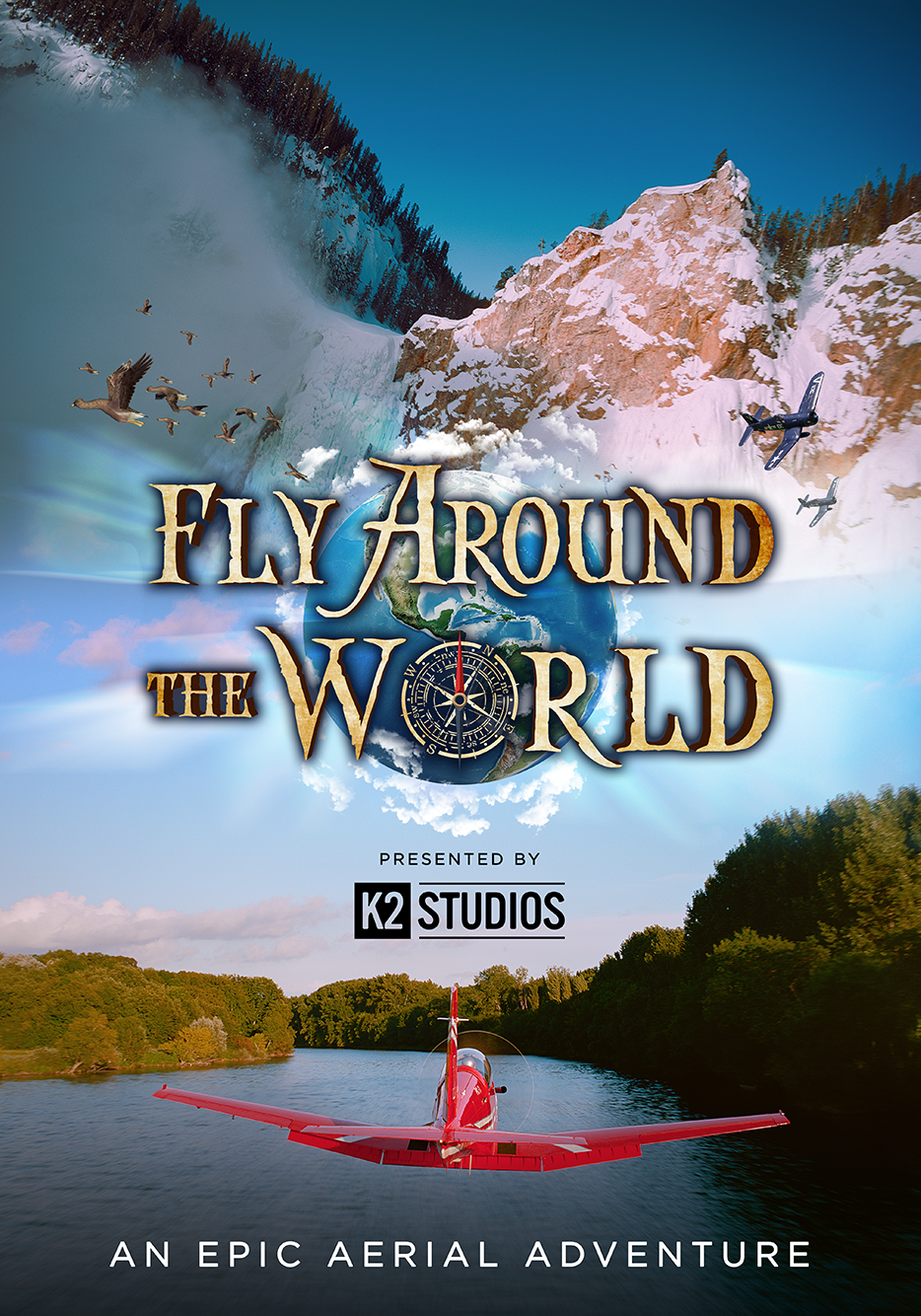 Climb aboard to join us on a flight to visit various places around the world. Enjoy the lush flora and amazing fauna. See the breathtaking scenery on a seasonal journey from the wildlife of Africa to the waterfalls of Canada, the glaciers of Alaska to the deserts of Arabia. (Please note, this film is shown in 2D with interactive effects.) 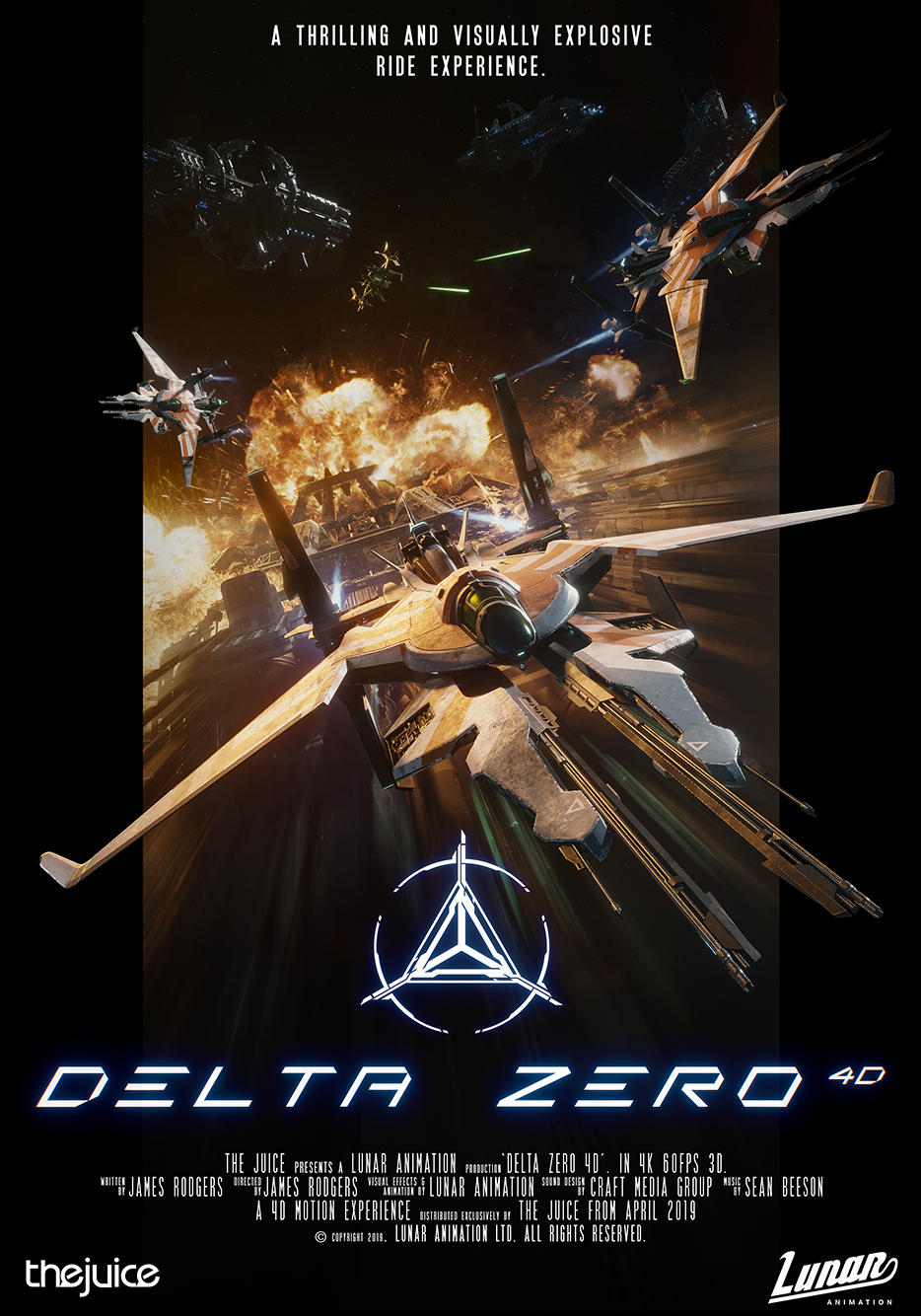 On the outer reaches of the galaxy, Base Zero has received a distress signal from its mining planet. No one knows why. Delta Squadron are sent on a mission to uncover the mystery and YOU are a key member of that team. Head into deep space on an action-packed ride that takes you across distant galaxies, hurtling through asteroid fields and into epic space battles. Prepare for edge of your seat encounters as your team attempt to save civilization from the threat of advanced alien technology. Delta Zero 4D is a visually explosive and thrilling motion platform experience not to be missed!