Naval combat took on a completely new look after the attack on Pearl Harbor on December 7, 1941. While aircraft had been largely integrated into fleet operations during the thirties, the sudden loss of the bulk of the Pacific battleship fleet forced naval aviation to take the leading role in offensive strategy. Just six months after Pearl Harbor, the Navy had wrested the initiative from Japan at the Battle of Midway. 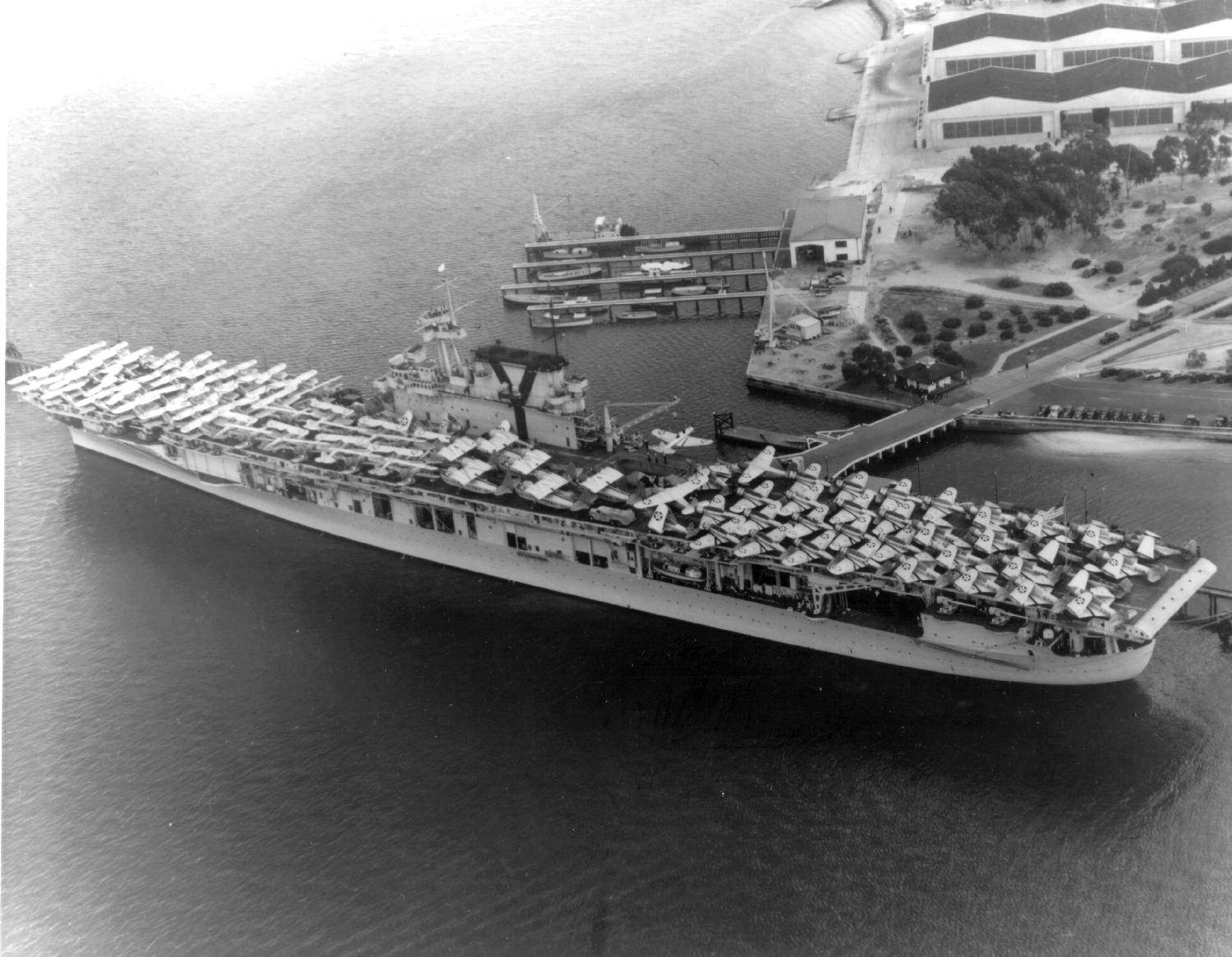 Using tactics worked out by Naval aviators based at the North Island Naval Air Station, the carrier based Grumman F4F Wildcat fighters provided effective air cover for a few squadrons of Douglas Dauntless dive bombers that were able to sink an unprecedented four Japanese aircraft carriers in the battle. The age of the battleship had passed. 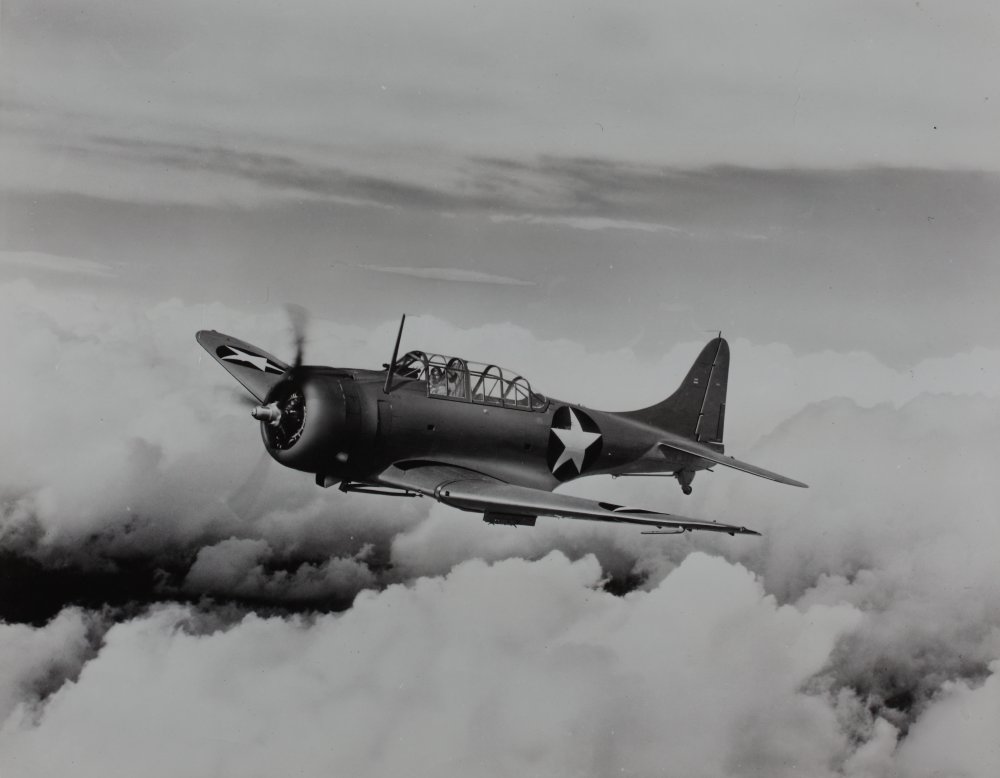