Spitfire! Catalina! Liberator! Hellcat! Mustang! These iconic and sometimes evocative aircraft names will be forever linked to the turbulent years of World War II. History has demonstrated time after time that dramatic technological progress invariably comes during times of conflict, and that was never more obvious than between 1939 and 1945. When hostilities opened, all-metal aircraft designs like the Spitfire were in their infancy, and a number of air forces were still operating biplanes with open cockpits and fixed landing gear. 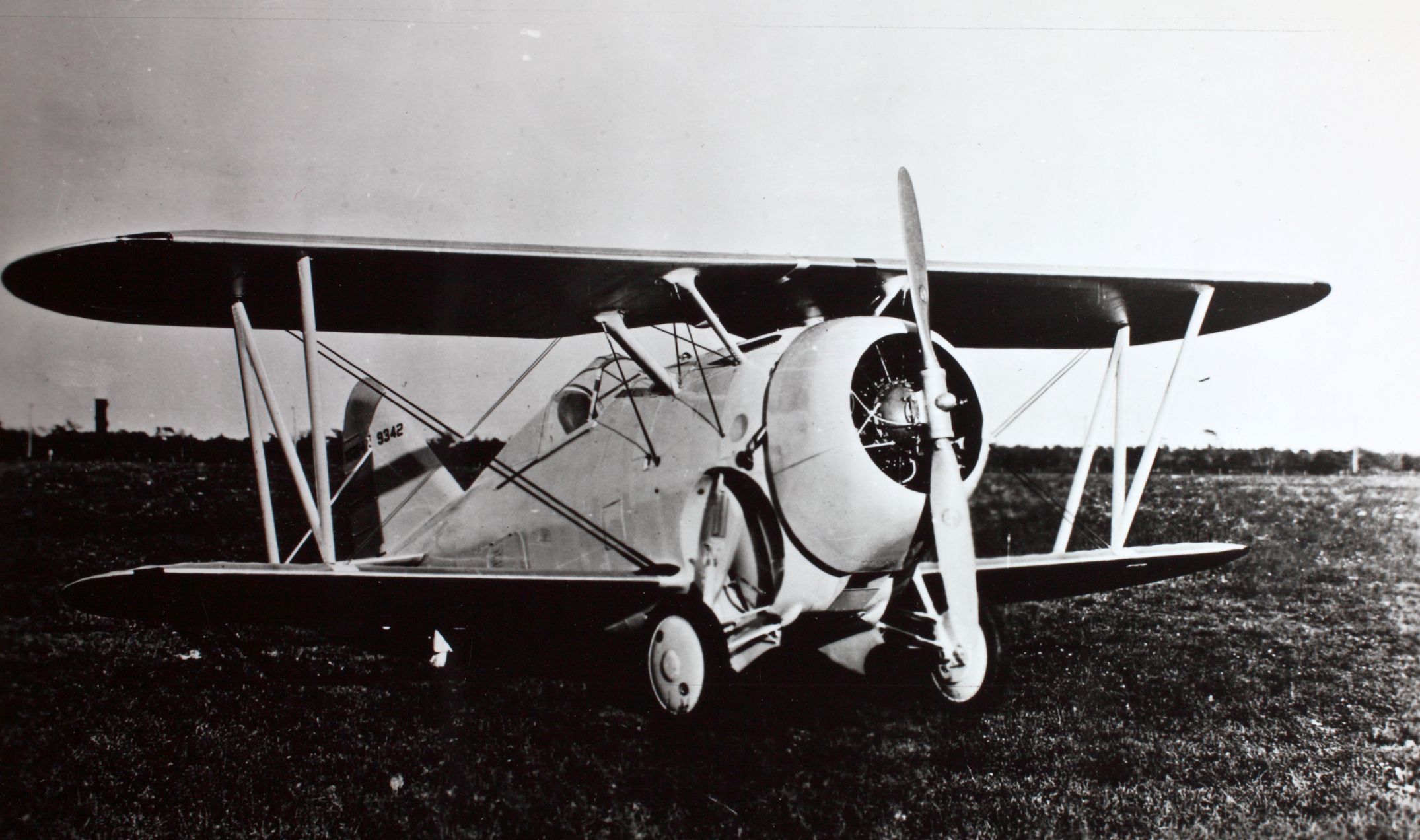 By the end of the war, jet aircraft were beginning to make their presence felt. Military aviation history had many of its World War II roots In San Diego.

Thanks to Jerry Butsko for creating this exhibit.