At the beginning of WWII, the United States had embarked on what would become the most extensive pilot training program in history. Pilots from nearly every Allied nation were trained alongside American candidates at airfields all over the U.S., at places like Randolph Field, Texas and Thunderbird Field, Arizona, where instructors were turning out hundreds of new flyers a week. Navy flyers were being trained at Corpus Christi, Texas and Pensacola, Florida in airplanes like the famous Stearman Kaydet. By the end of the war, the Navy alone had trained approximately 60,000 pilots. 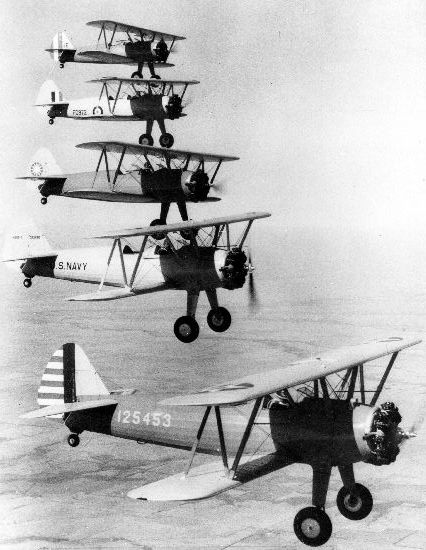 The Ryan School of Aeronautics, initiated in San Diego in the 1930’s, augmented the Navy and Army Air-Corps pilot training programs during World War II. Ryan had developed a sleek low-winged monoplane which evolved into the Ryan PT-22. 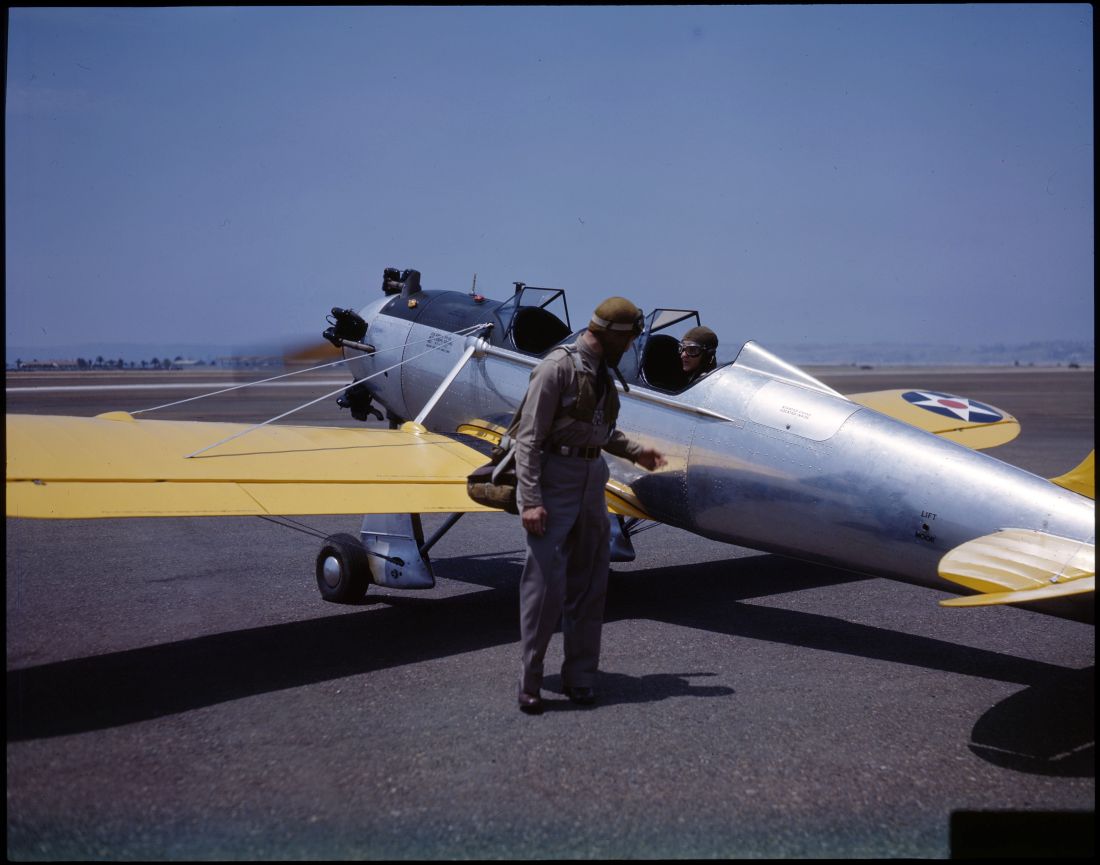 In addition to producing a number of its trainers for use by the Army Air Corps, the Ryan School of Aeronautics was awarded contracts to train Air Corps pilots in 1942. By the end of the war, Ryan was providing training at two additional locations, in Hemet, CA and Tucson, AZ, and had trained 14,000 pilots. 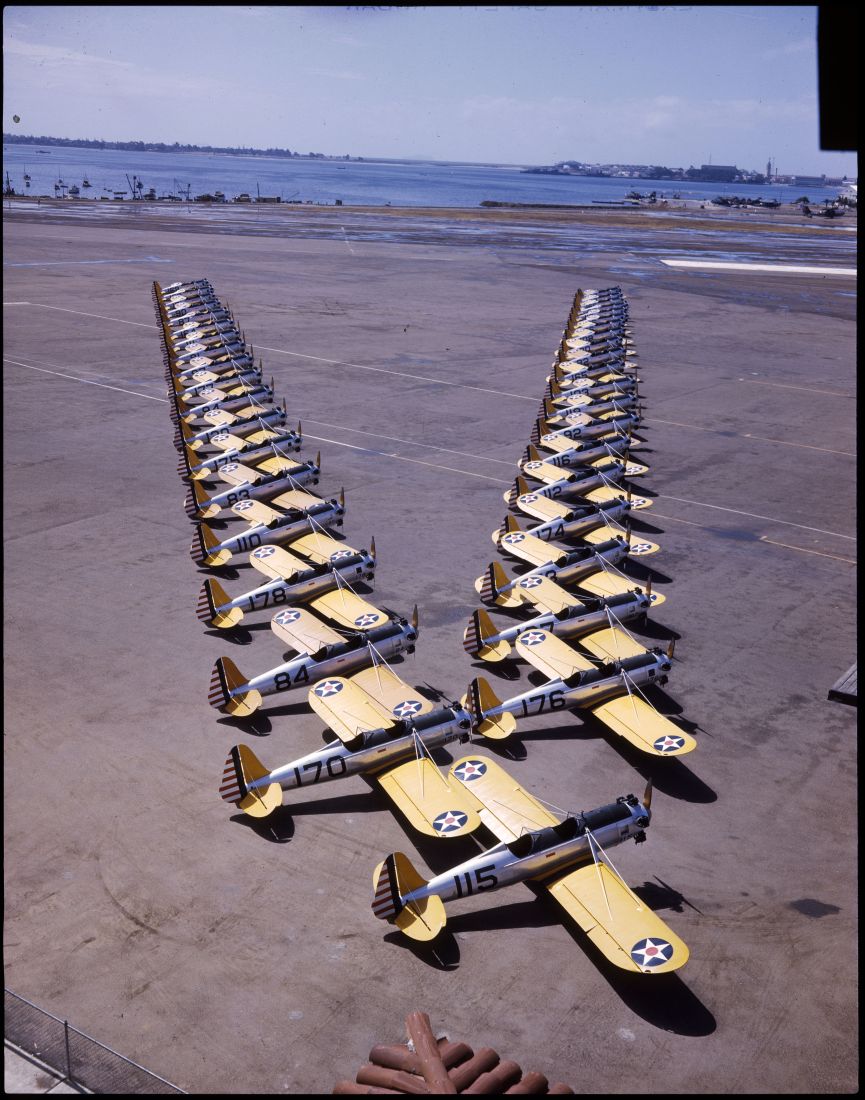 The Army Air Corps was also receptive to having women serve in other areas of military aviation need. With thousands of new airplanes coming off the assembly line, pilots were needed to deliver aircraft to military bases worldwide. With most of the American pilots overseas fighting the war, the Army launched an experimental program to train women pilots, named the Women’s Army Auxiliary. Directed by Jackie Cochran, more than 1,000 women were trained to test or ferry aircraft, instruct male pilots, and tow targets for training, from 1942 to 1944. 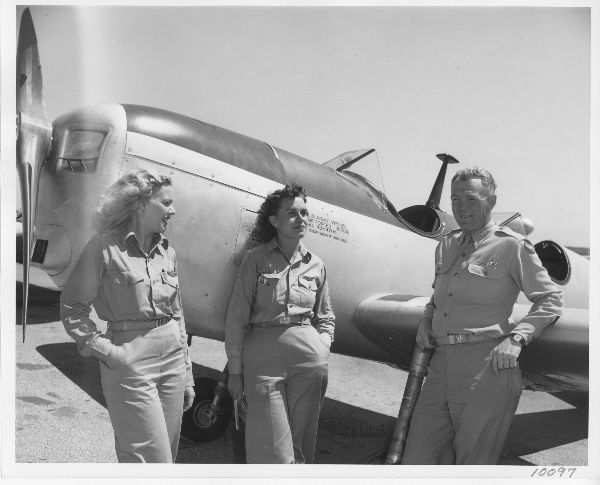