With commercial aviation essentially on hold, many of the pre-war airlines received contracts to operate military aircraft to deliver military cargo and personnel. Consolidated Aircraft in San Diego produced a B-24 derivative designated the C-87, designed specifically to carry cargo. 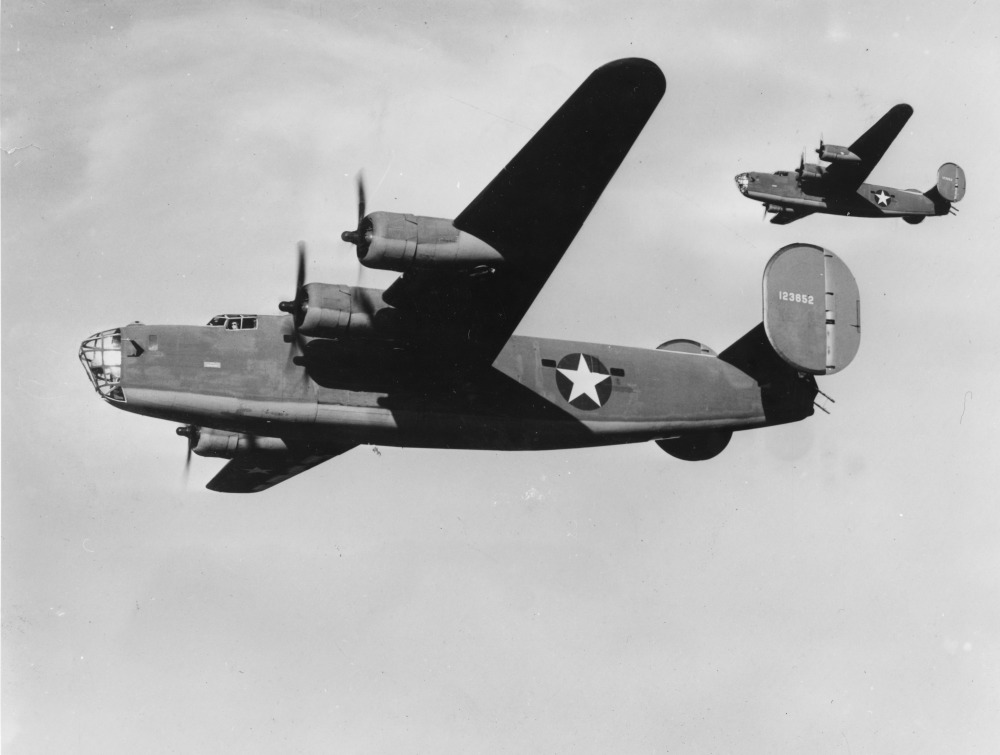 Again, with the shortage of military pilots, Consolidated was also contracted to operate B-24 cargo versions under the division name “Consairway.” Operating initially from San Diego and later from Fairfield, CA, as many as 1,000 pilots and support personnel were employed by Consairway through 1944. 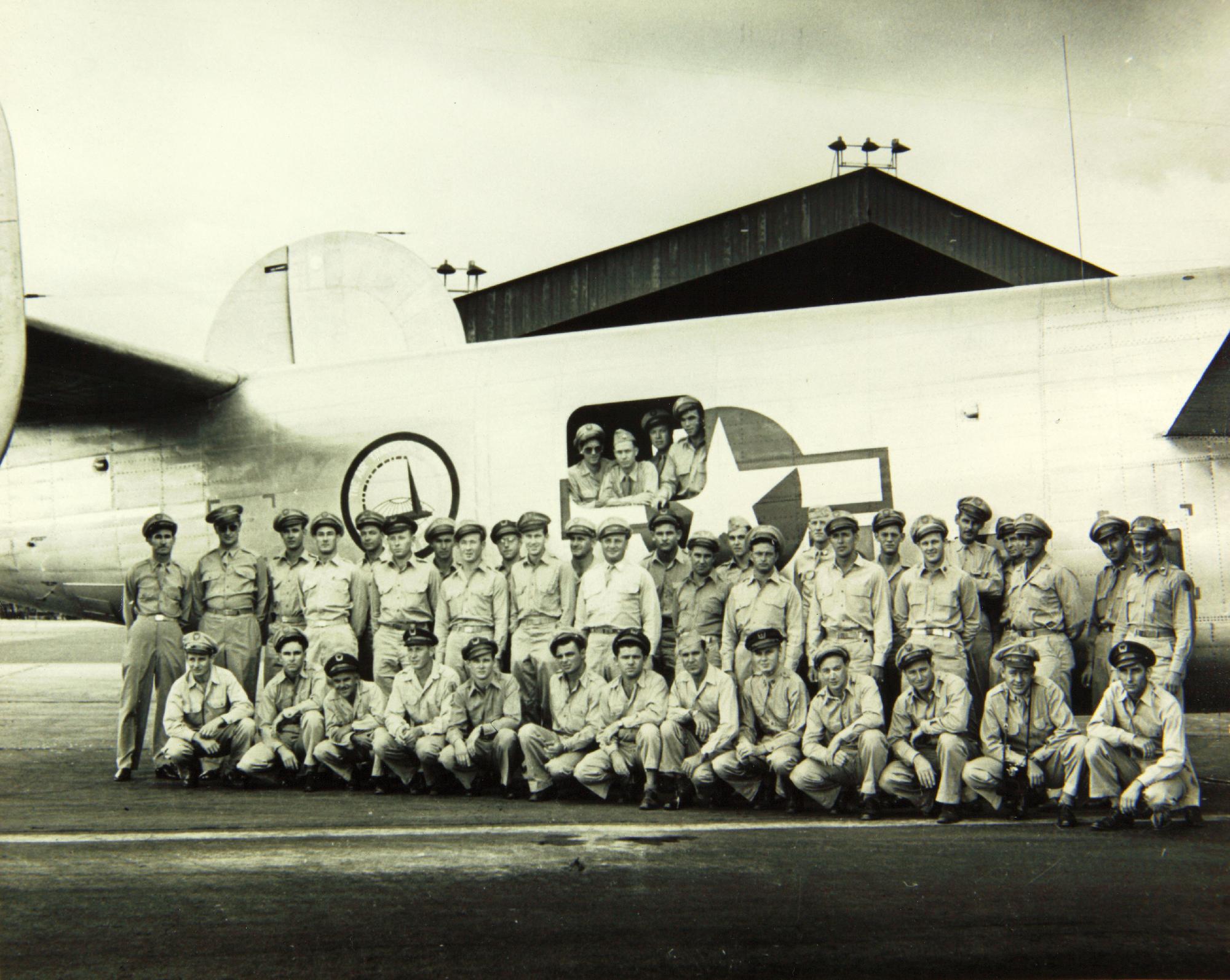 Military Aviation in World War II San Diego also established several military airfields. Miramar Field was the site of Marine Corps Aviation, preparing pilots for flying in the Pacific Theater. Gillespie Field was the site of Marine Corps Parachute training. Brown Field in Chula Vista was used by the U.S. Navy to augment operations at North Island. Essentially every airfield in San Diego had a military aviation function in WWII. When the war ended, most of the San Diego military airfields were converted to general aviation purposes, where aviation thrived as part of the region’s  post-war growth. 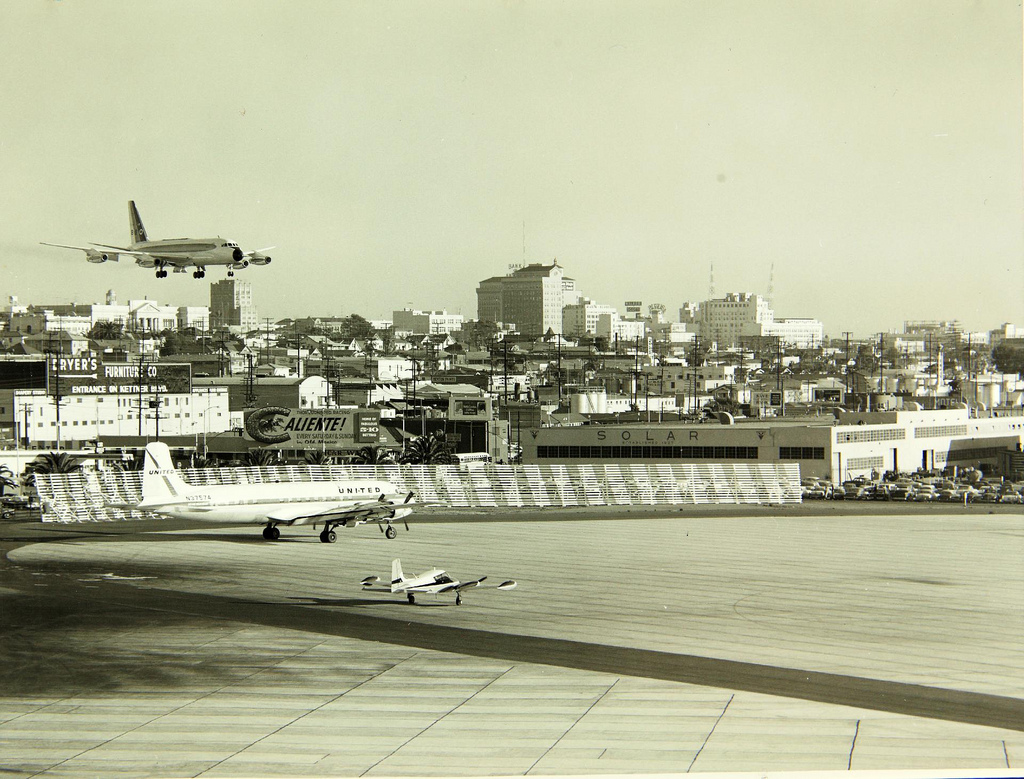 A Convair 880 Landing at Lindbergh Field

By the time the war ended, a staggering number of aircraft had been produced worldwide and their impact on the outcome of the war and the future was truly dramatic. World War II, for all its world-wide destruction and adversity, ended with the USA established as the most powerful nation on earth, both militarily and economically. In the process, San Diego had been established for the post-war period as a leading aviation center.