Mary Golda Ross was the great-granddaughter of Cherokee Chief John Ross, and was born in Park Hill, Oklahoma.  After receiving both a Bachelor’s and Master's degree, she was hired as a mathematician at Lockheed in Los Angeles in 1942. She was a key member on the engineer team that designed the Lockheed P-38 Lightning. 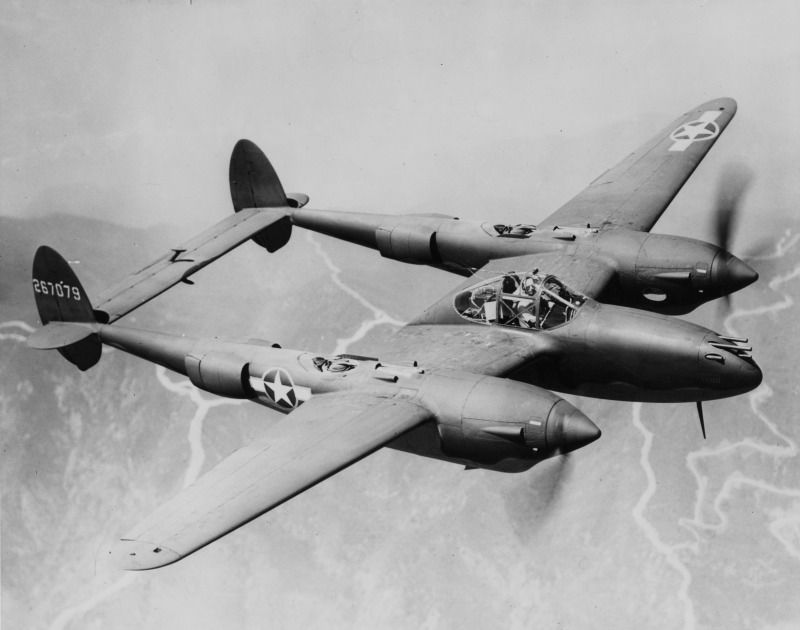 Lockheed P-38, the first project Mary worked at while at Lockheed.

After the War, she joined Lockheed's famous "Skunk Works" where she worked on space projects, such as the Agena rocket. She was the only female in the original group of Skunk Work engineers and scientists. Other projects she worked on included the Polaris reentry vehicle, Poseidon and Trident missiles. 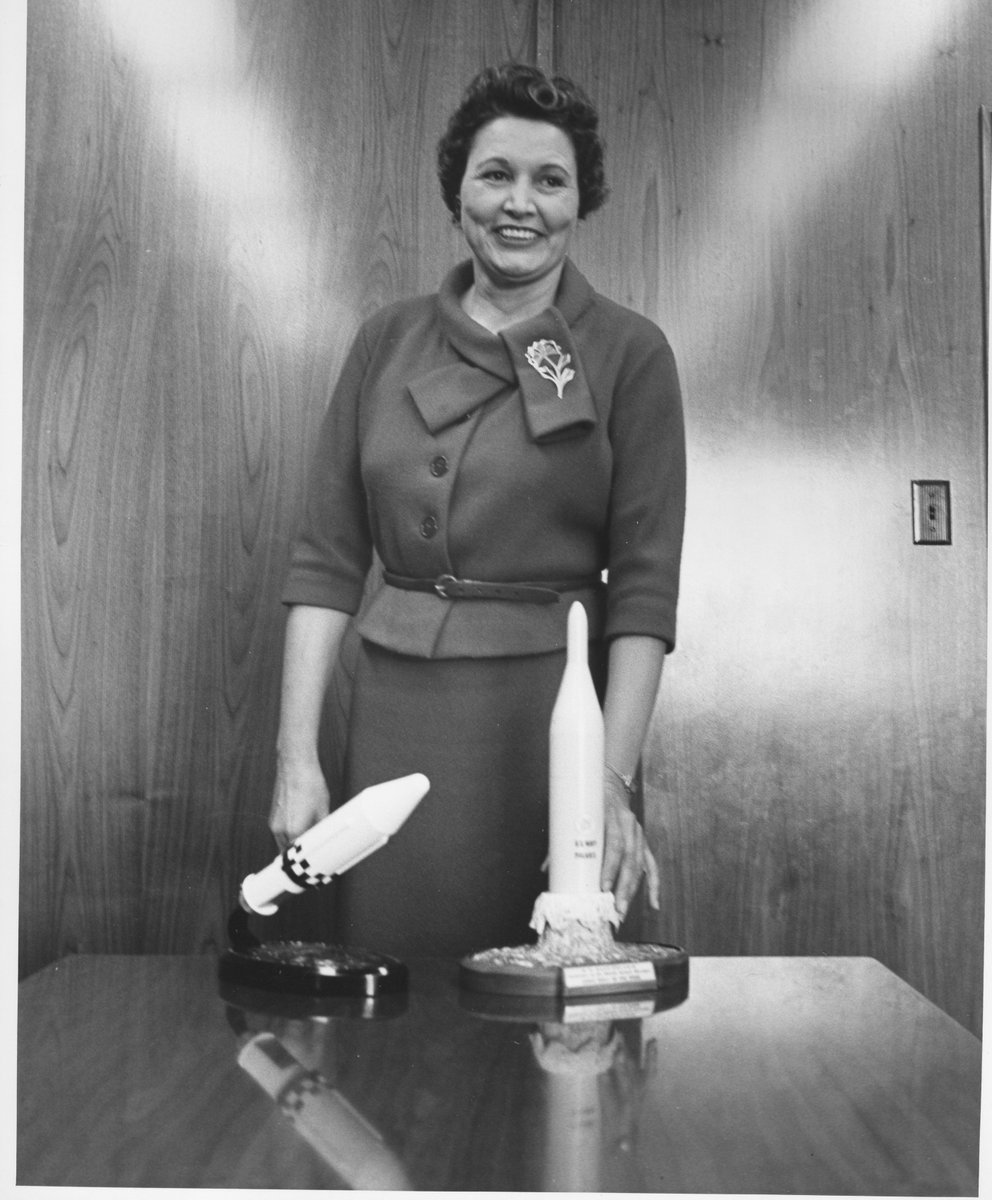 For her accomplishments, she appeared on the 2019 Native American $1 Coin.