Madine Pulaski was born in Oklahoma in 1936 and was a member of the Cherokee Nation. After moving to California, Madine became a flight attendant with Trans World Arways (TWA).  However, she decided that she wanted to become a pilot, and soon attained her license and eventually attained many ratings, including multi-engine and flight instructor. 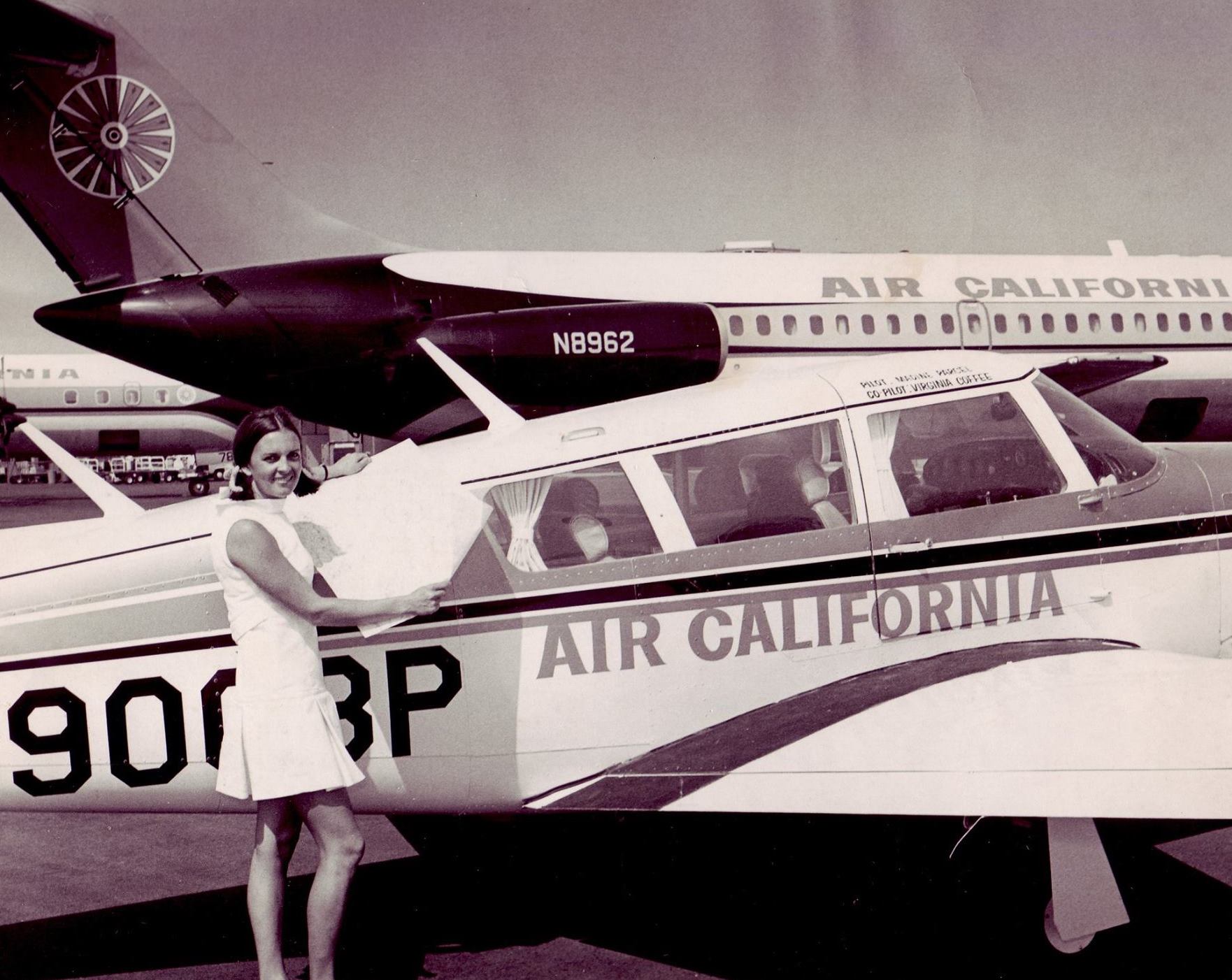 Madine worked for a cosultant for Air California.

Madine worked as a flight instructor, charter, cargo, and bush pilot, and was also a founding member of the Orange County chapter of the 99s.  She competed in several air races, including the "Powder Puff" derby.  Ronald Reagan appointed her to the California Civil Aeronautics Board, and she was the first woman to serve in that capacity.  Additionally, Madine piloted hot air balloons.