Eula Pearl Carter Scott was born in December of 1915. At 13 years old she became the youngest person to fly in the United States 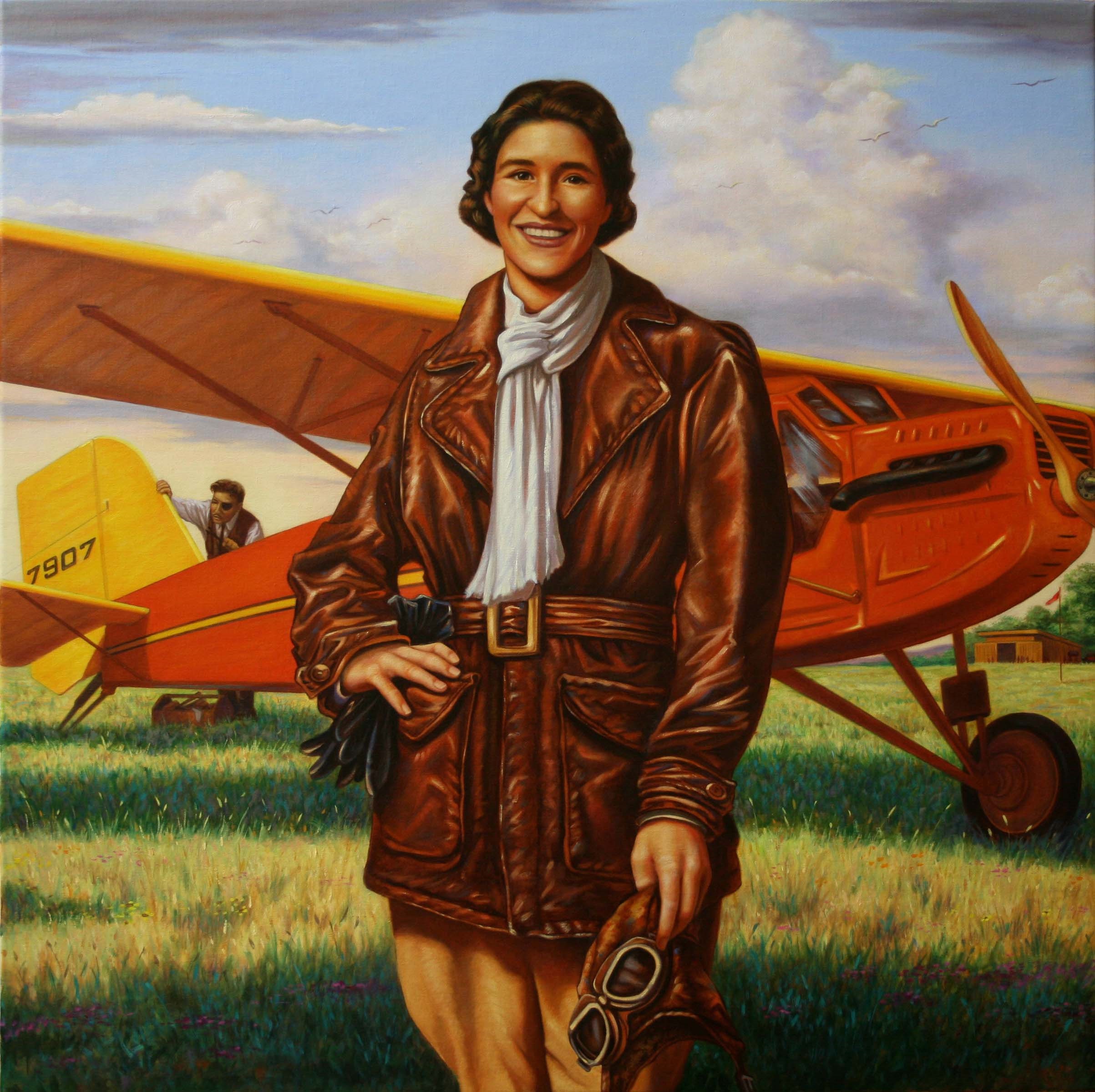 Eula "Pearl" Carter Scott pictured with the Curtiss Robin her father bought for her.

Pearl's mother was a member of the Chickasaw Nation, and her father was a friend of noted aviator Wiley Post.  When Eula was 12 years old, Wiley gave Pearl and her family an airplane ride and she was hooked...Pearl asked Wiley for flying lessons. In September of 1929, she became the youngest pilot in the United States when she soloed for the first time. For the next few years, she performed as a stunt pilot. 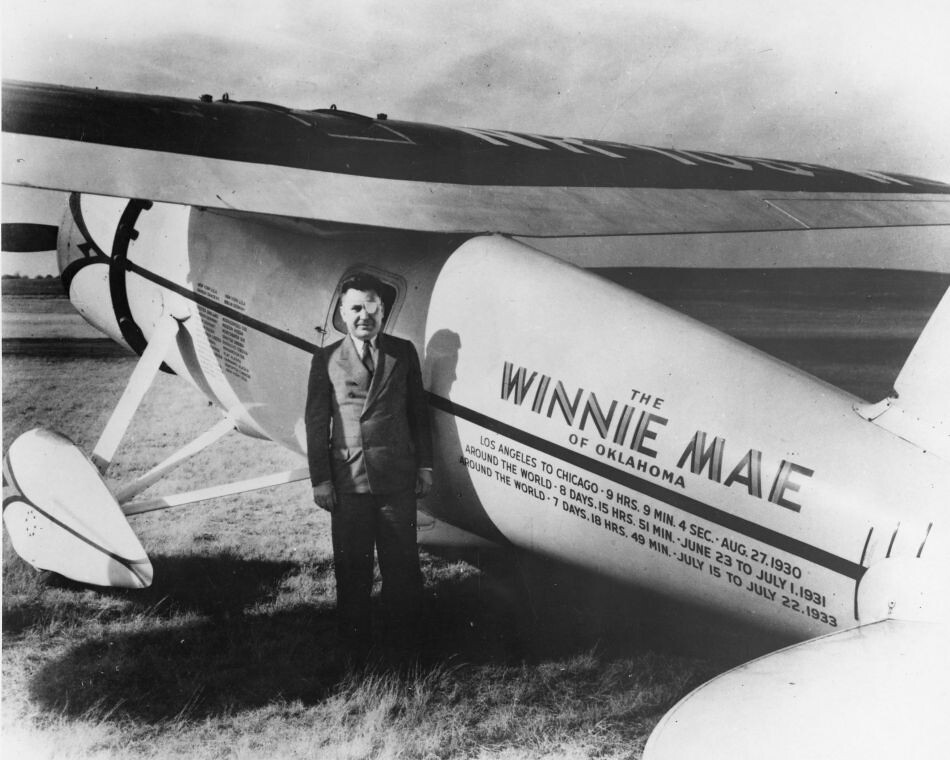 Wiley Post and the "Winnie Mae"...a plane that Wiley gave Pearl the rare opportunity to fly.

When Pearl had children, she gave up flying for fear that if she crashed her children would grow up without a mother. Later in life, Pearl dedicated herself to the Chickasaw Nation, becoming a community health representative and served in the Chickasaw Legislature.