Born in San Diego on October 19, 1924, Robert C. “Bob” Kemp was a publications editor and illustrator with General Dynamics in San Diego, as well as a noted artist, specializing in aircraft and sailing ship paintings. He was a 1942 graduate of Hoover High School in San Diego, and San Diego State College in 1952, Kemp served with the U.S. Army during World War II, participating in several European campaigns, receiving the Bronze Star for his actions in combat. 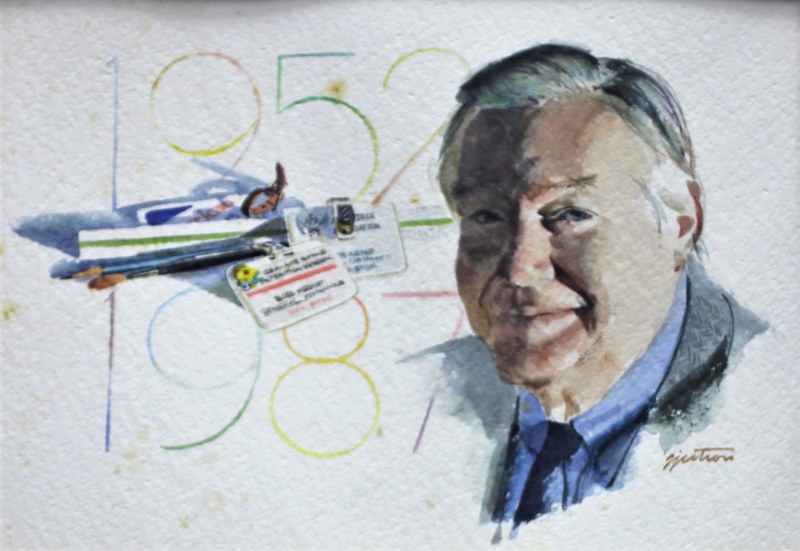 Kemp joined the company in 1952, at that time known as Consolidated Vultee Aircraft Corporation. After his retirement from General Dynamics in 1987, after 35 years, he served as a volunteer on the USS Midway Museum. He was also a member of the Sierra Club and other outdoors and preservation groups. Kemp passed away in San Diego on November 2, 2015.

The images provided below represent the range of assignments an illustrator might prepare. Many of these were created by Kemp. A more complete set of his and other representative illustrations may be viewed on Flickr here. 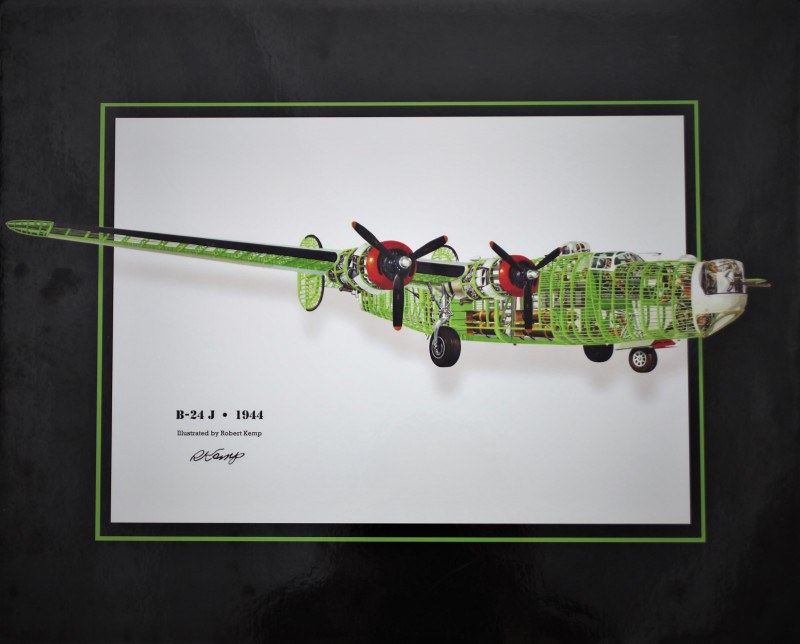 Structural Depiction of B-24. 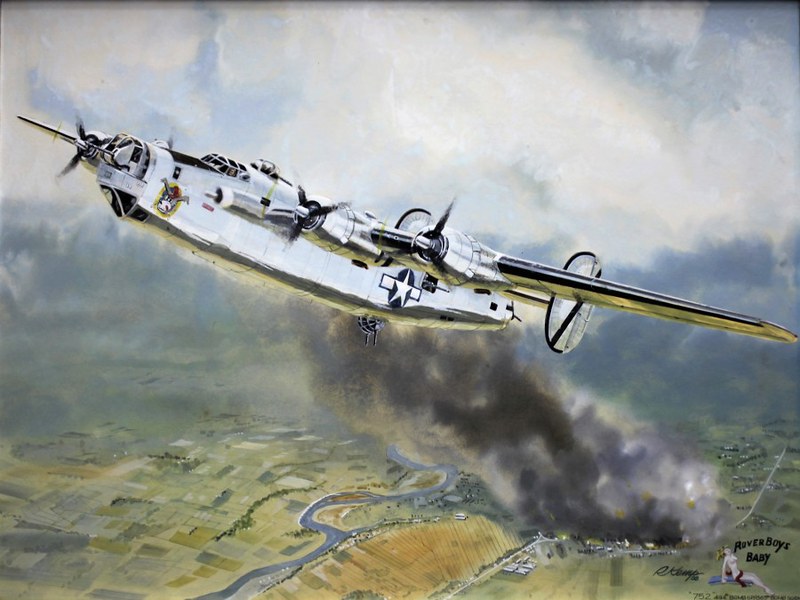 Consolidated B-24 in Action. 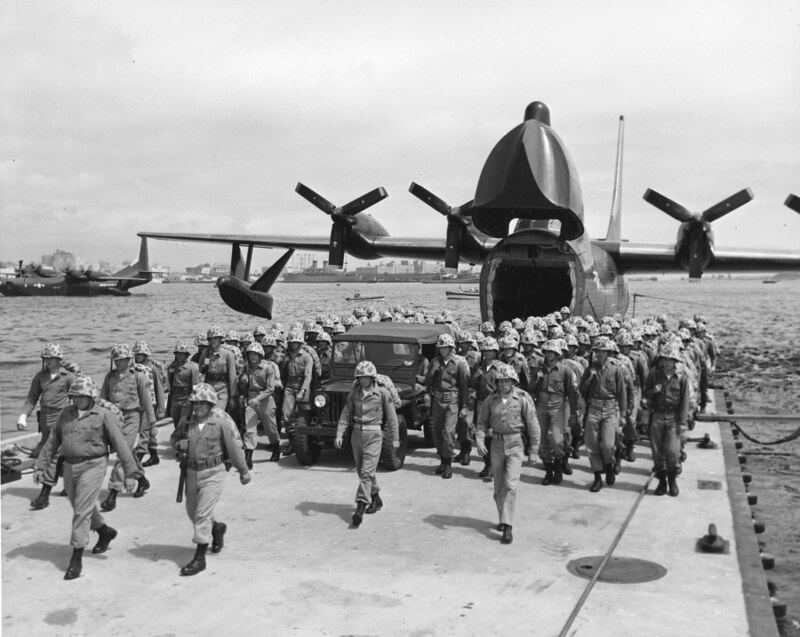 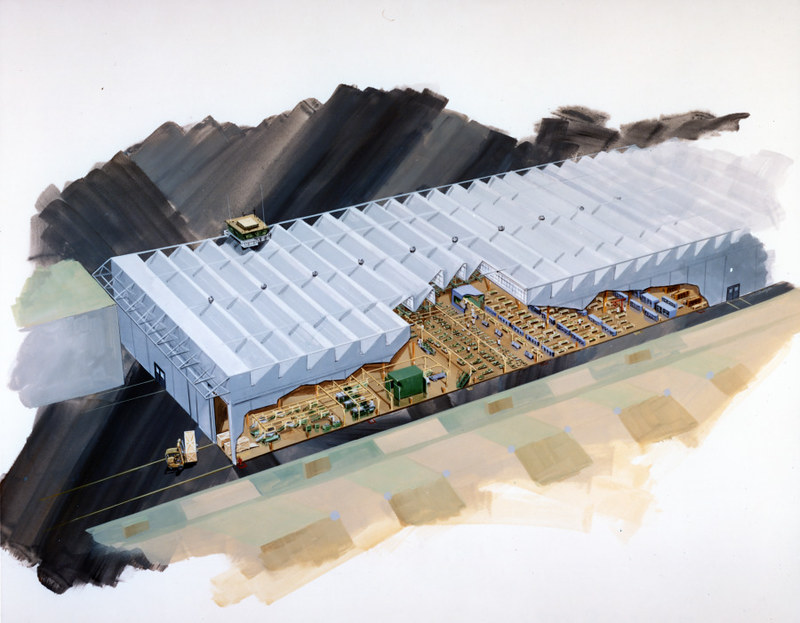 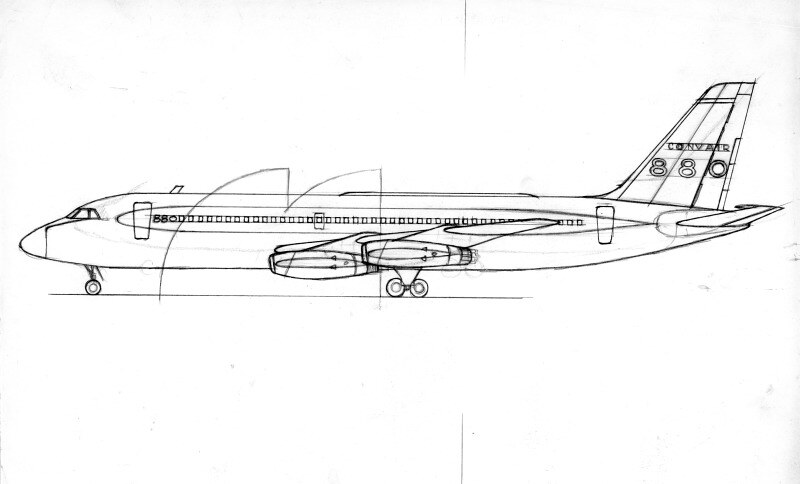 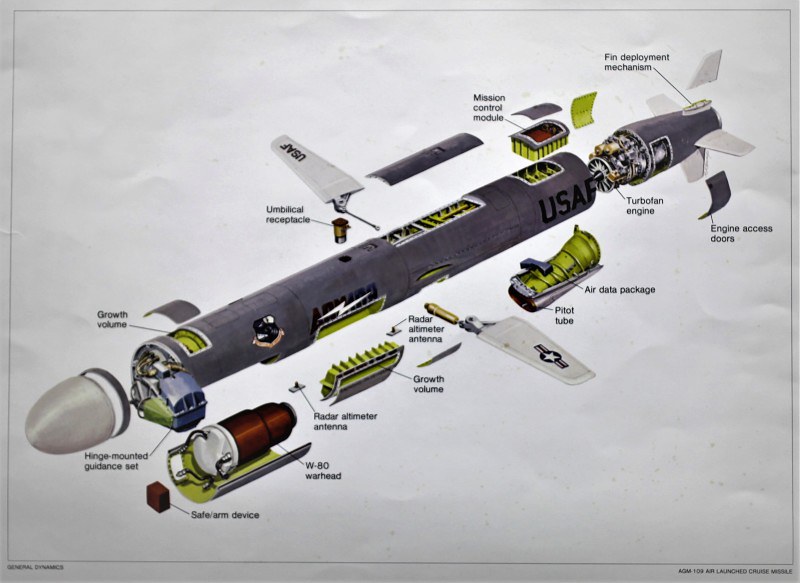 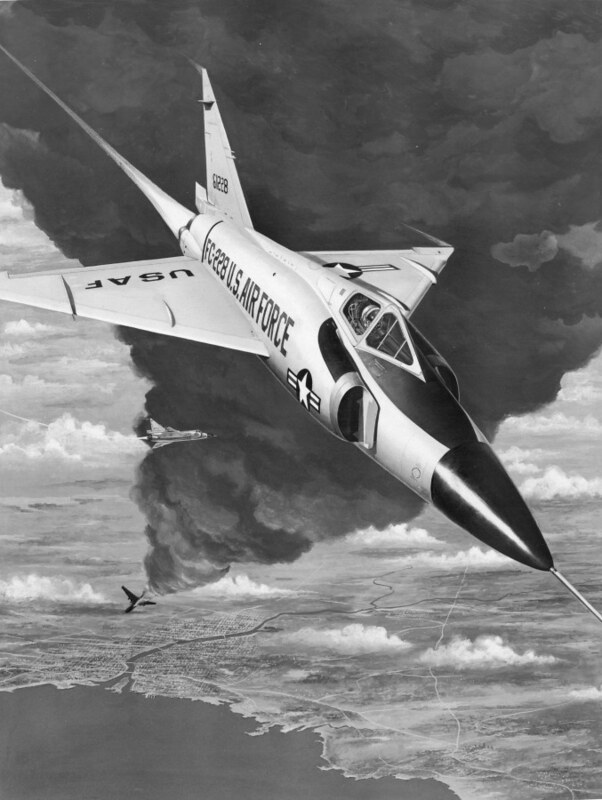 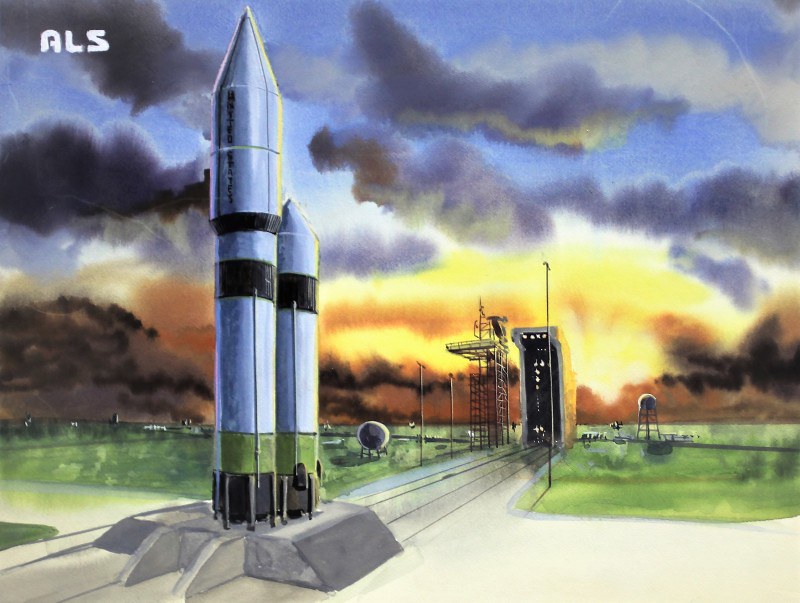 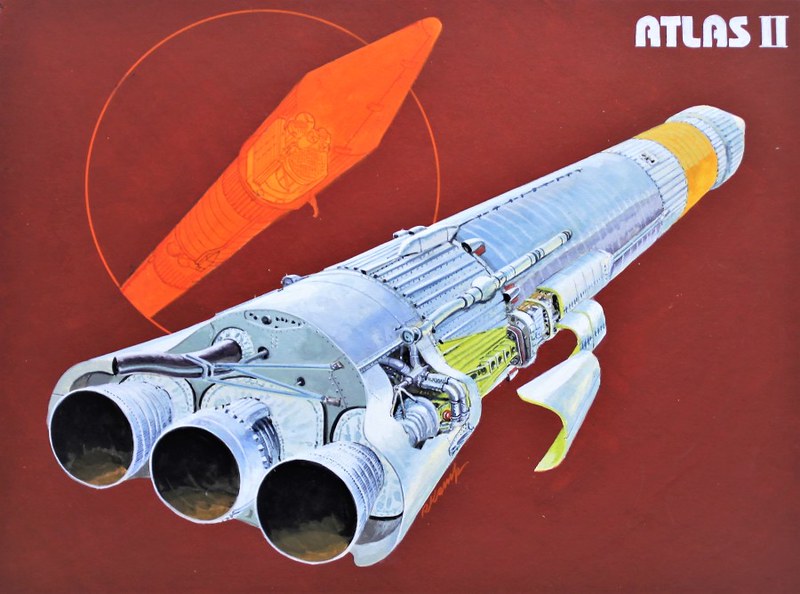 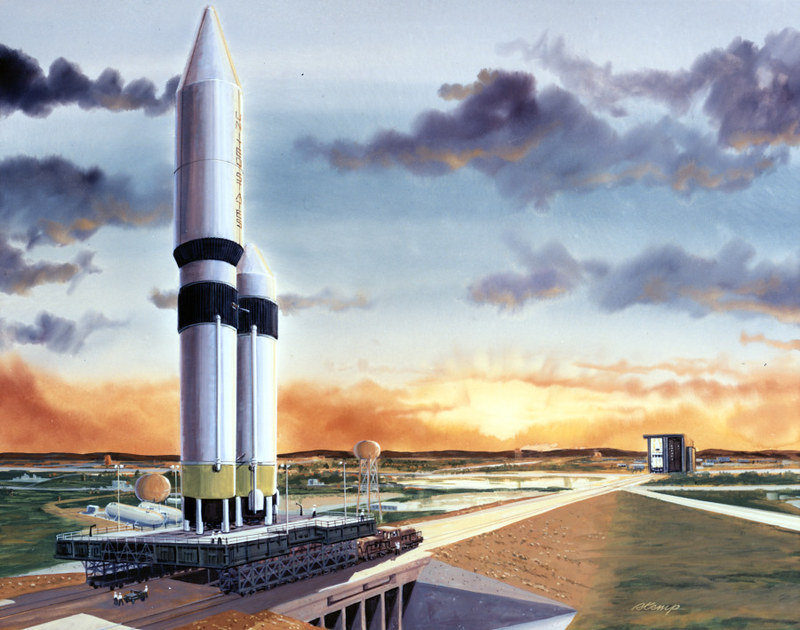 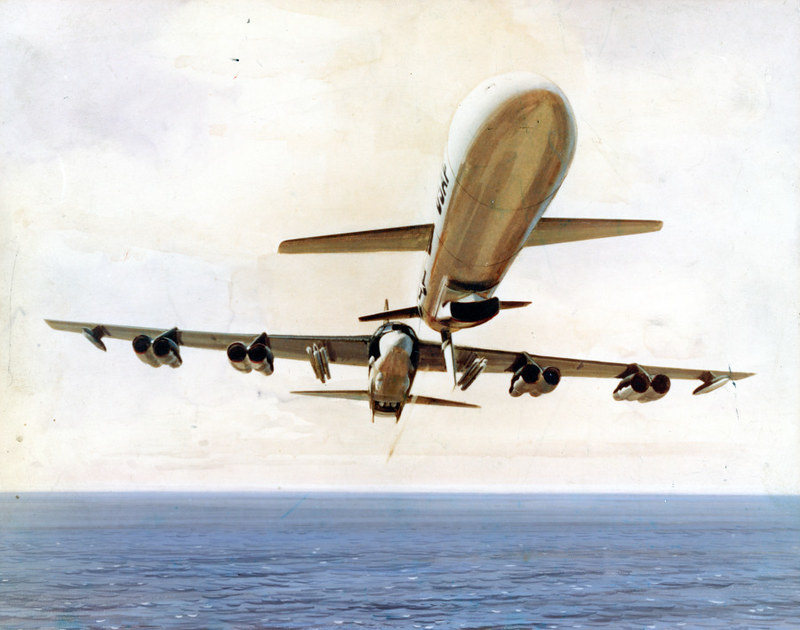 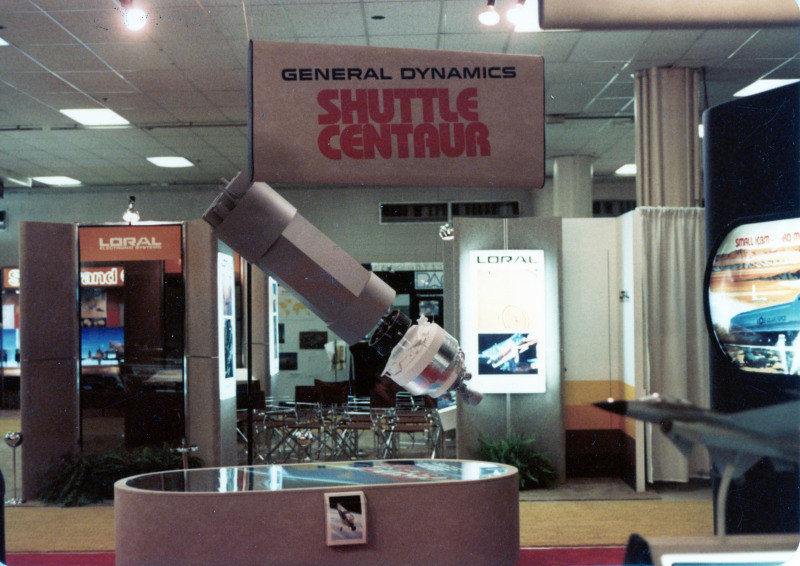 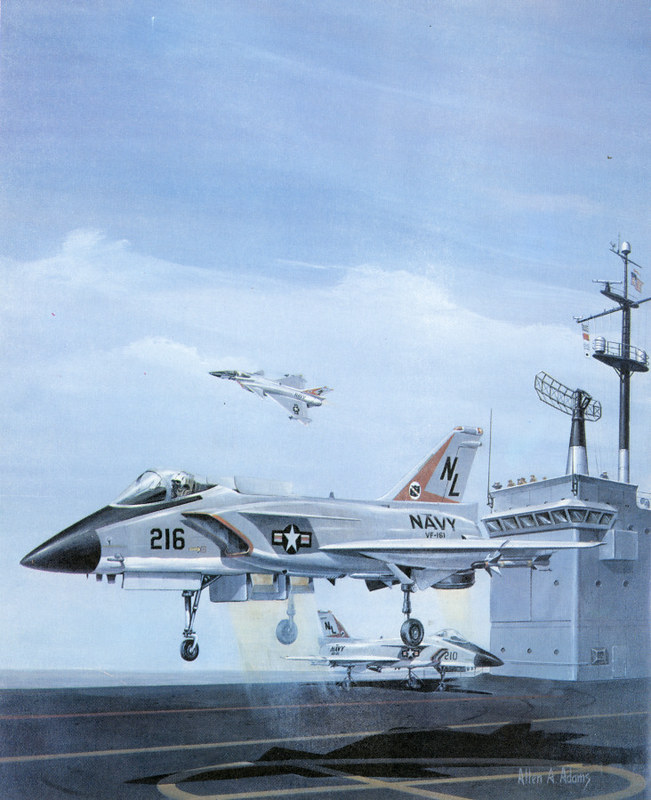