Born in Minnesota in 1925, Roy Gjertson studied art at the Minnesota Art Museum before moving to California in 1942, where he continued his education at the Art Center School in Los Angeles. His art career was interrupted during World War II when he joined the U.S. Army Air Corps, serving as a radio operator and gunner on B-24 Liberator bombers. Following the war, he returned to civilian life, initially working as an illustrator for several Los Angeles area aviation companies, and then freelanced for several years. 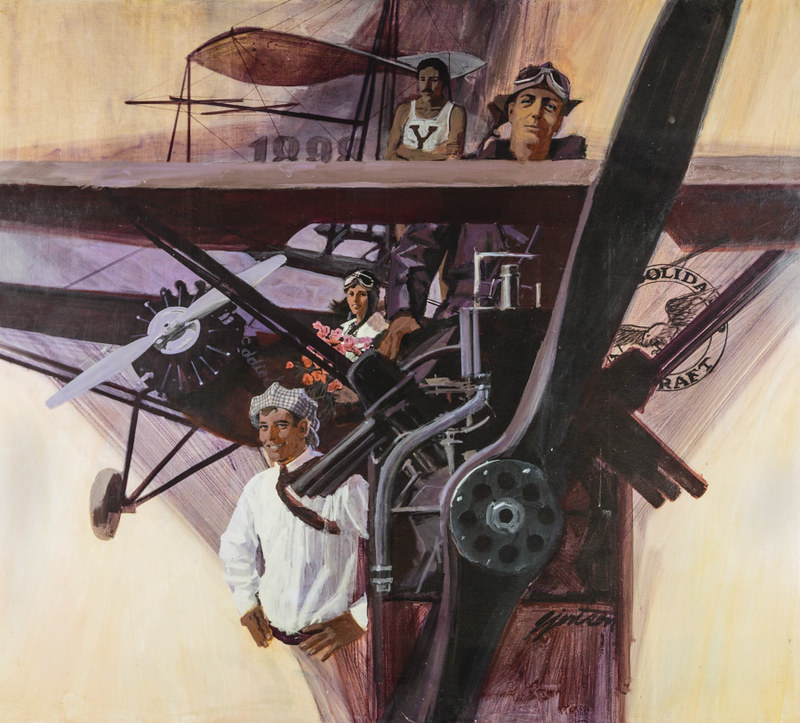 Deciding to return to a full time industry position, he joined the Convair Division of General Dynamics in San Diego in 1969 as a graphic designer and illustrator. During his more than two decades with the company he generated many hundreds of illustrations, product displays, and conceptual renditions, depicting past, current and potential future company products, including seaplanes, bombers, military fighters, commercial jet aircraft, space vehicle concepts and cruise missiles, as well as the people behind these products. 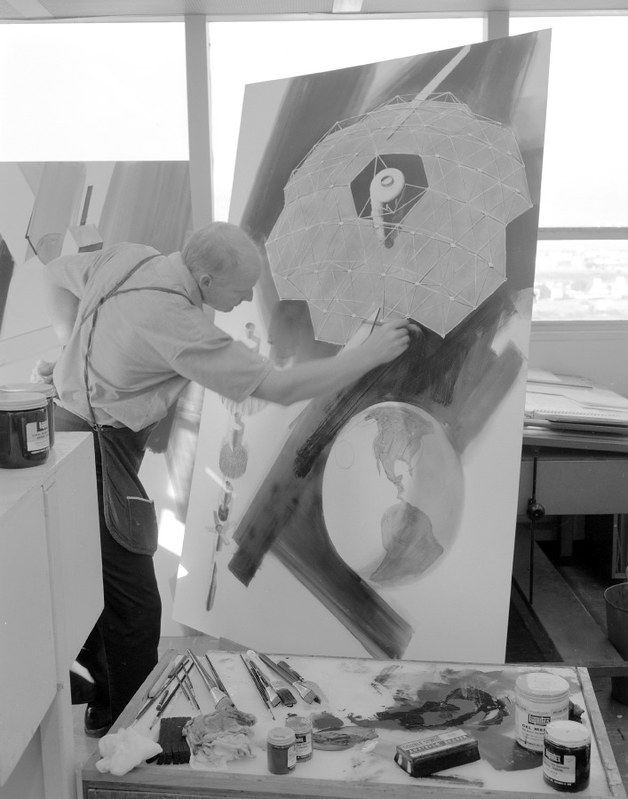 His images enlivened many General Dynamics publications, including marketing brochures, special edition calendars and proposals, but former General Dynamics employees best remember Roy’s many original large format artworks displayed throughout the company’s facilities, where everyone, including customers and potential customers, could appreciate his artistry. The Museum now holds many of these artworks in its collection. 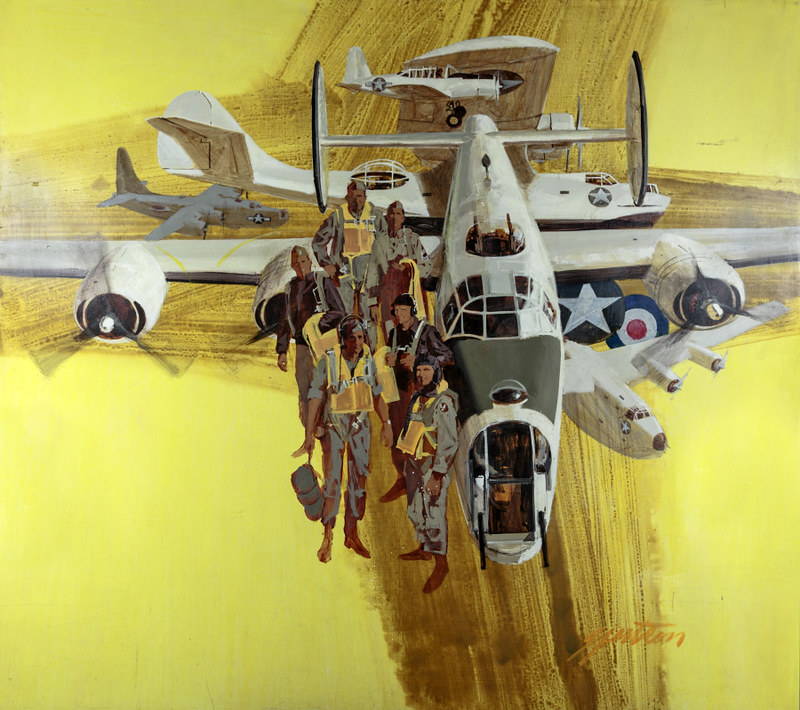 Noted Early Consolidated Aircraft and Their Crews by Gjertson.

Furthermore, as evidence of his outstanding artistic ability, Roy Gjertson won the U.S. Postal Service competition for the design of its Civil War Centennial Stamp in 1963, featuring the Battle of Gettysburg. In fact, two of his designs were among the five finalists for this popular postal issue. He was also selected to design the Mariner 10 spacecraft commemorative stamp of 1975. It is particularly noteworthy to have won two competitions to design the nation’s commemorative stamps. 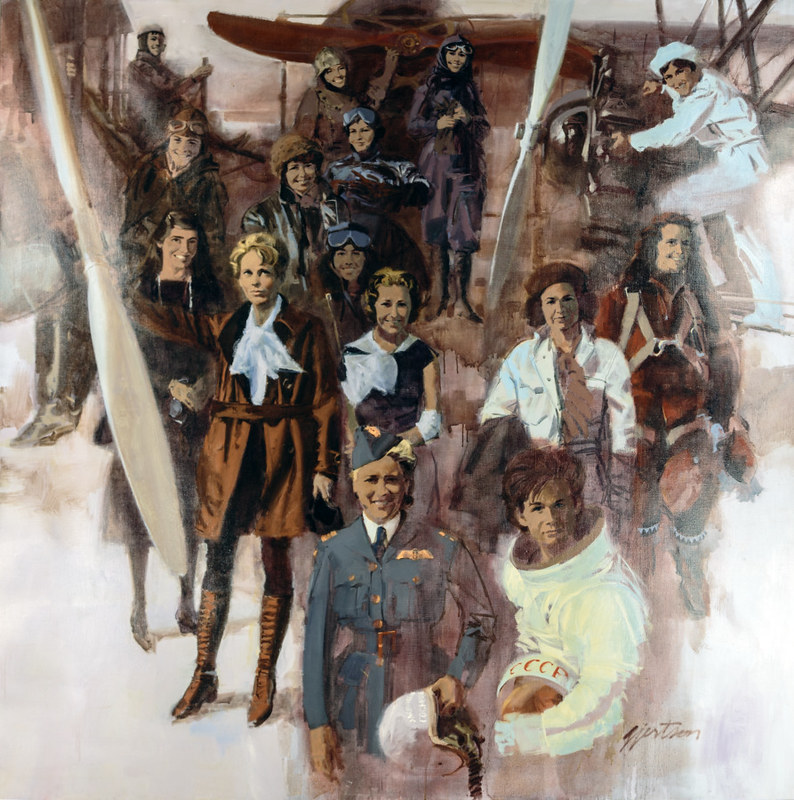 Roy retired in 1992. The San Diego divisions of General Dynamics closed in 1993. The company donated many of Roy’s illustrations to the Museum at that time. Roy passed away in March 2018. You can read his obituary here and here.

Here is a link to digitized images from his collection on Flickr. 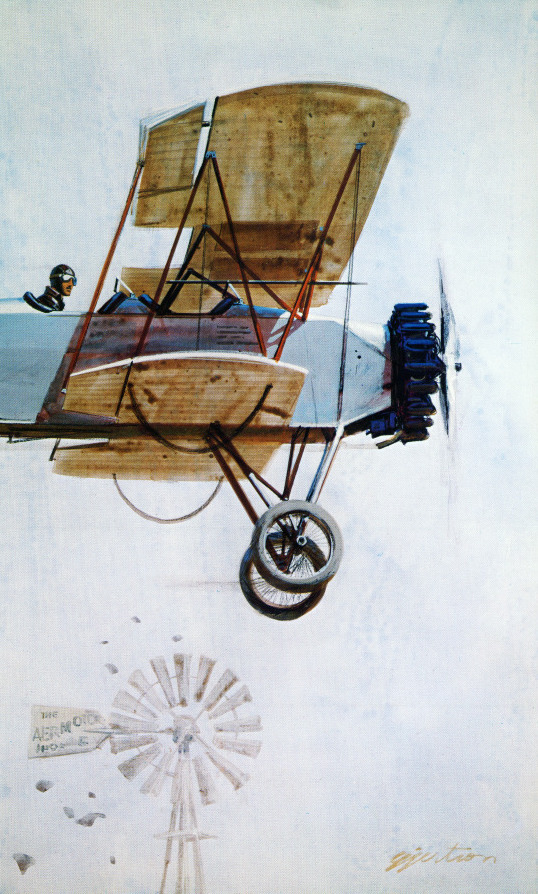 The Army Flies the Mail. In 1918, Major Reuben H. Fleet, a military pilot, and later founder of Consolidated Aircraft Corporation, was given command of the pilots who were to fly the U.S. mail. He organized and put into action the nation’s first air mail service, between Washington, D.C., Philadelphia and New York City. 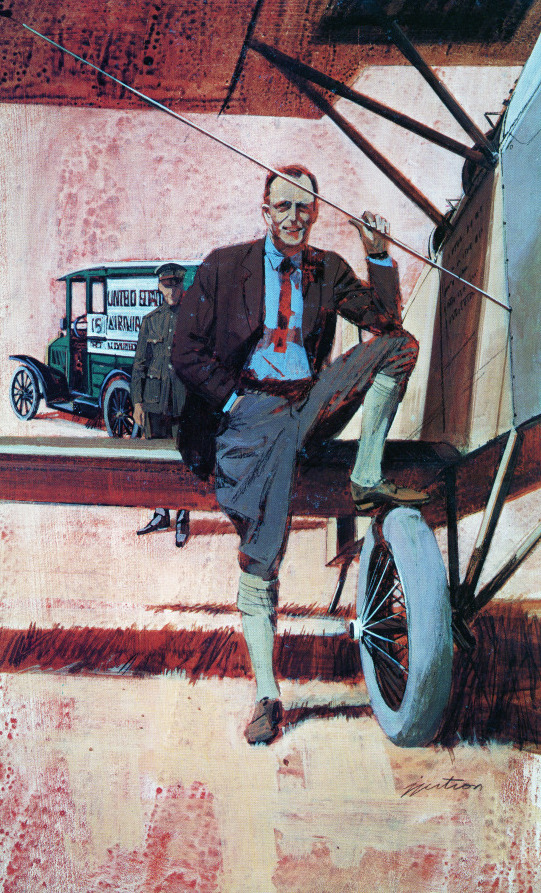 Reuben H. Fleet Pictured in 1924. In 1922, Reuben H. Fleet, by then an Army contracting officer, resigned from the Army and joined Gallaudet Aircraft as general manager. In 1923 he purchased the company and reorganized it as Consolidated Aircraft Company, locating in Buffalo, New York. 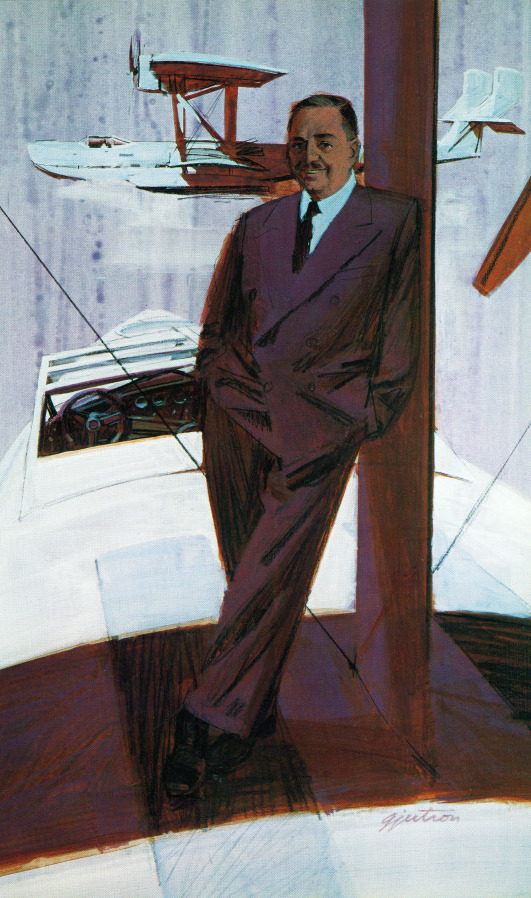 I.M. “Mike” Laddon, Celebrated Large Aircraft Designer.  I.M. “Mike” Laddon, the Army’s top designer of large aircraft, joined Fleet at Consolidated, leading the design of the Admiral and Commodore flying boats, as well as the highly successful Catalina of World War II acclaim. The company moved to San Diego in 1935 to ensure availability of an ice free harbor for testing their flying boats. 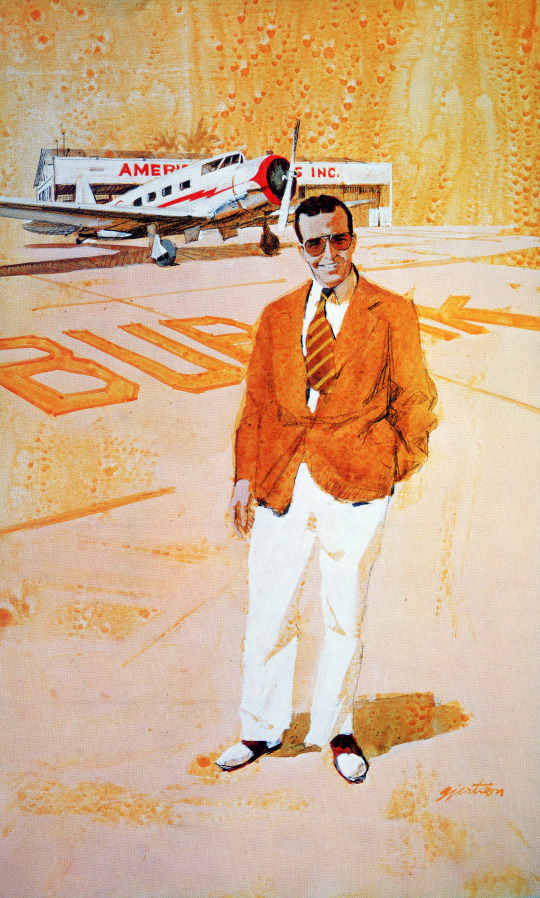 The Gjertson images that follow illustrate several Consolidated/Convair products, and, as well, celebrate many of the individuals who have contributed to the nation’s air and space historical successes. 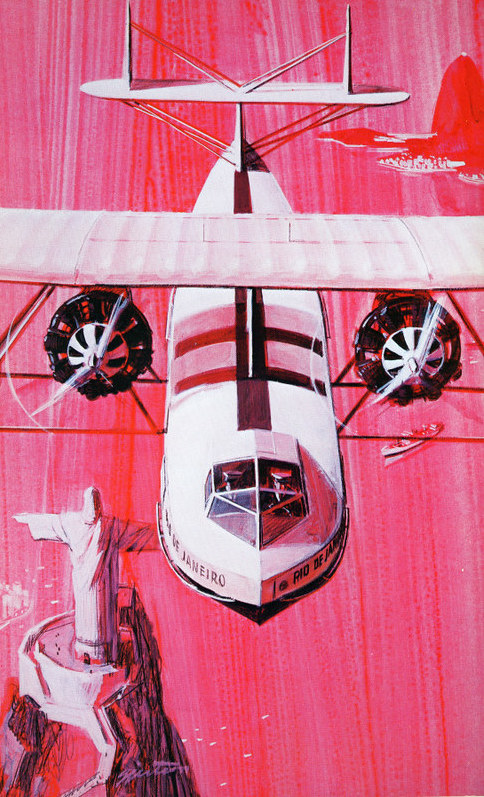 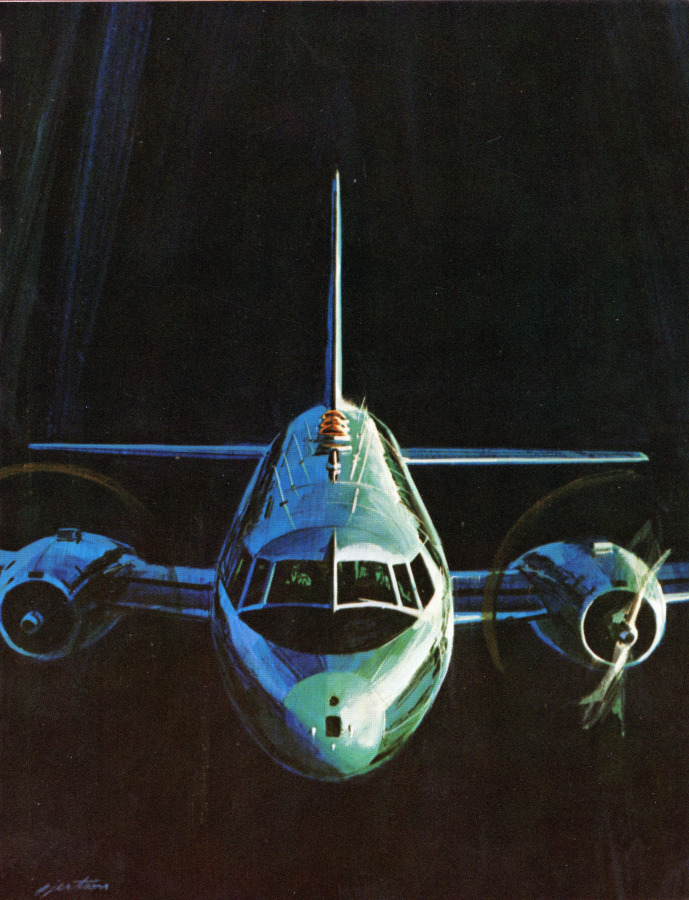 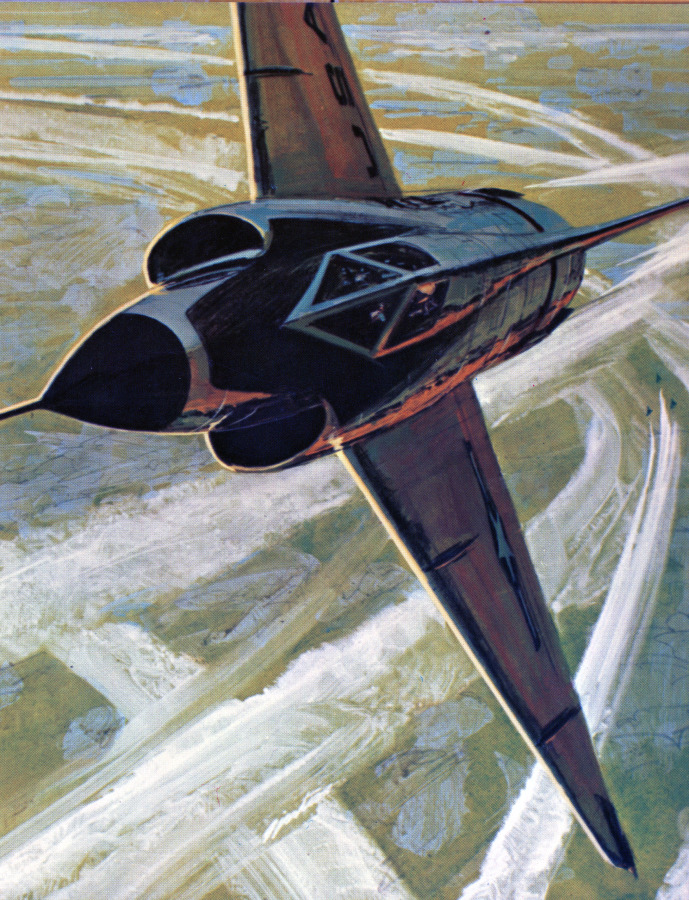 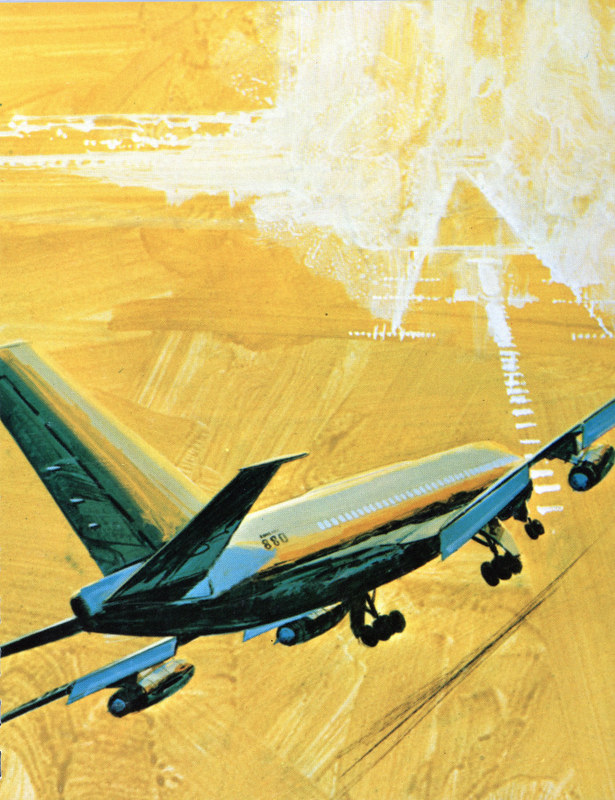 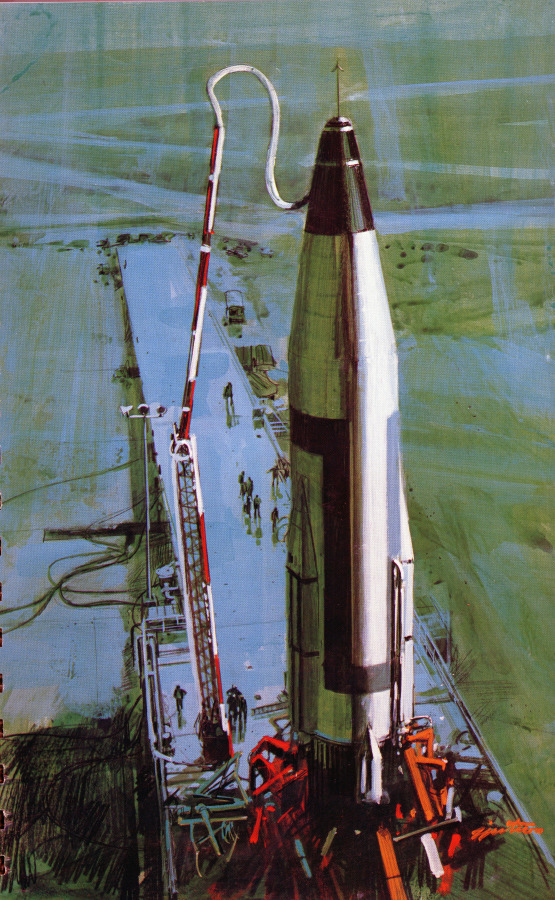 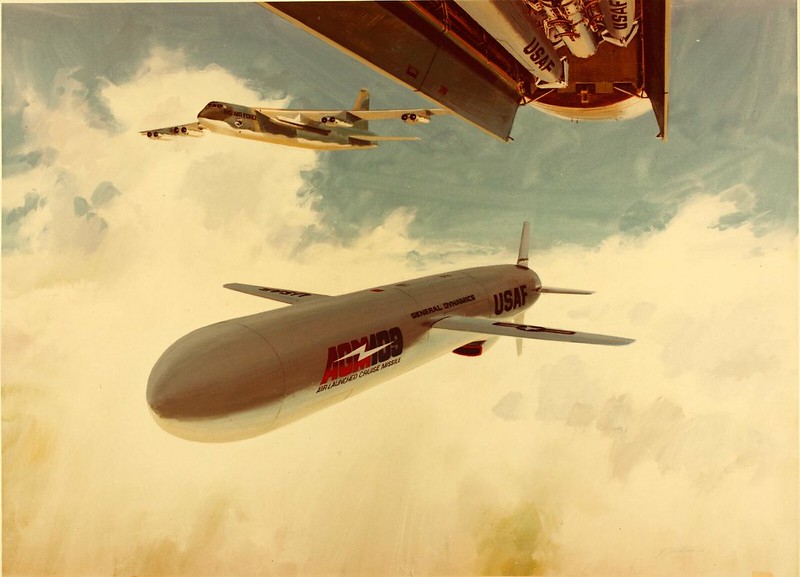 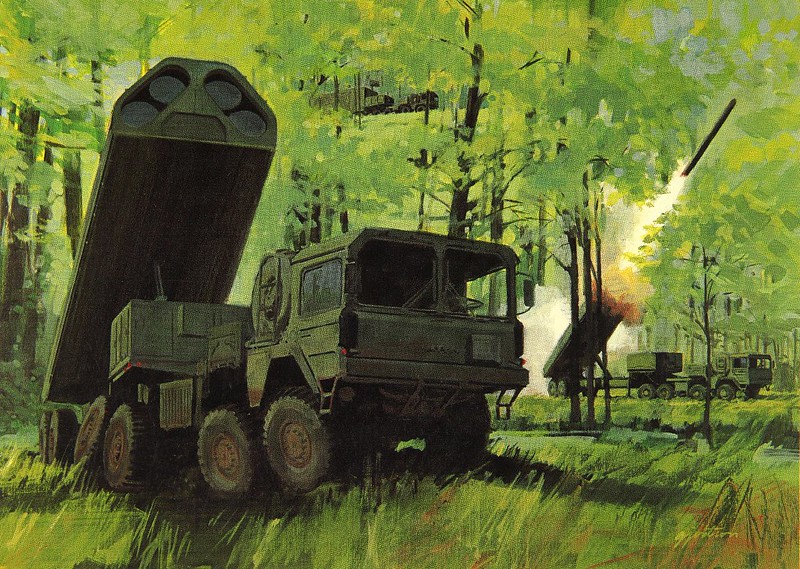 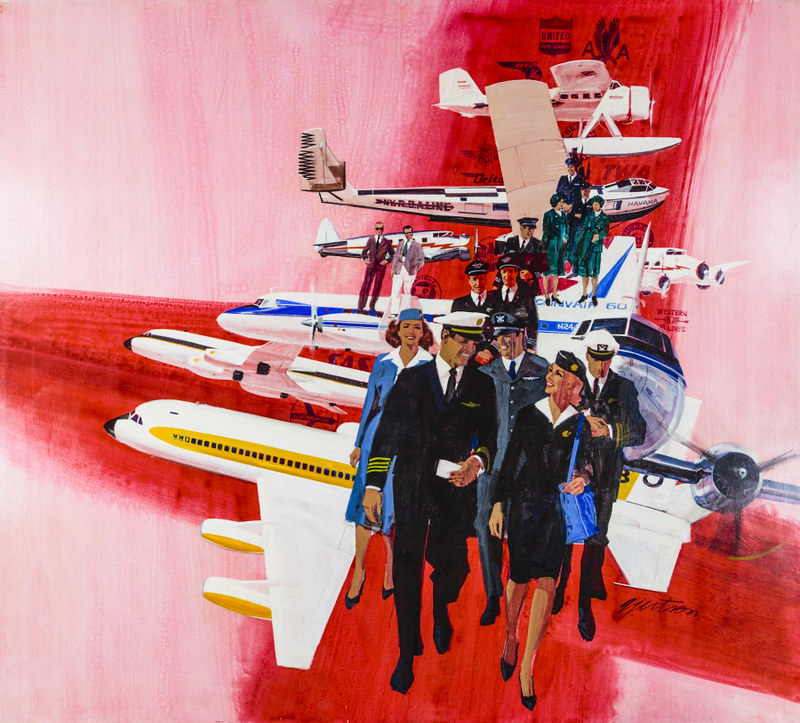 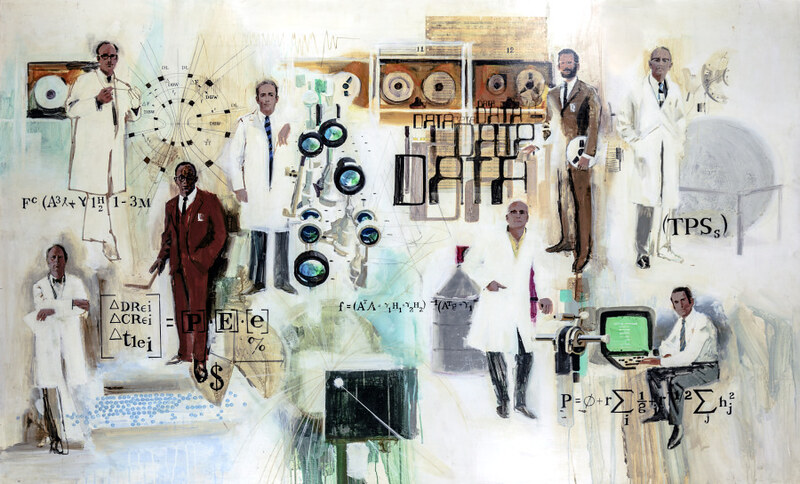 Science and Engineering Celebrated in Air and Space History.

Click here for the next page in the exhibit.