The history of air and space is not limited to the contributions of aviators, designers, engineers and industrialists. Contributions to this history were also made by many others, including, for example, the artists, illustrators and photographers who were employed by aircraft manufacturers. Throughout history, images have been used to tell stories. 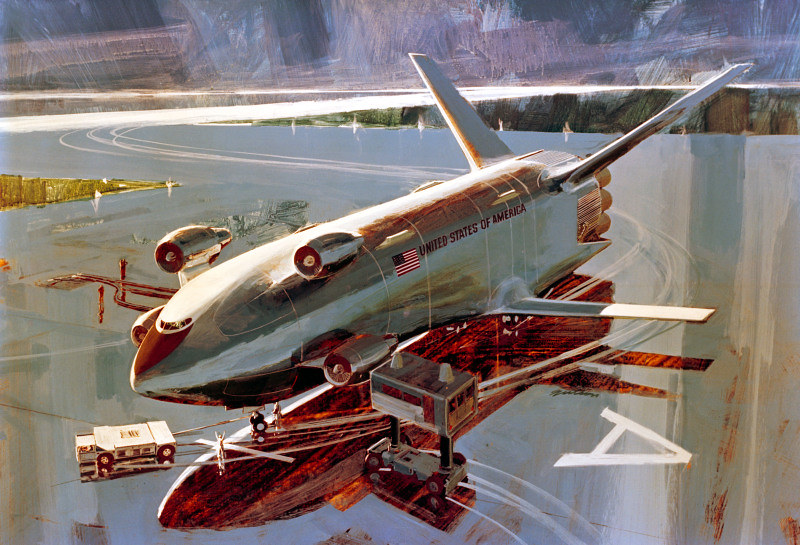 Long before the introduction of computer-aided design, Photoshop and computer modeling, major air and space manufacturers employed artists and illustrators to conceptualize how a finished product would look, often for marketing purposes. These illustrations would often evoke the feeling of speed or power, or might capture the history of an event, or highlight the image of an early pilot or developer. Powerful illustrations helped to sell the product. 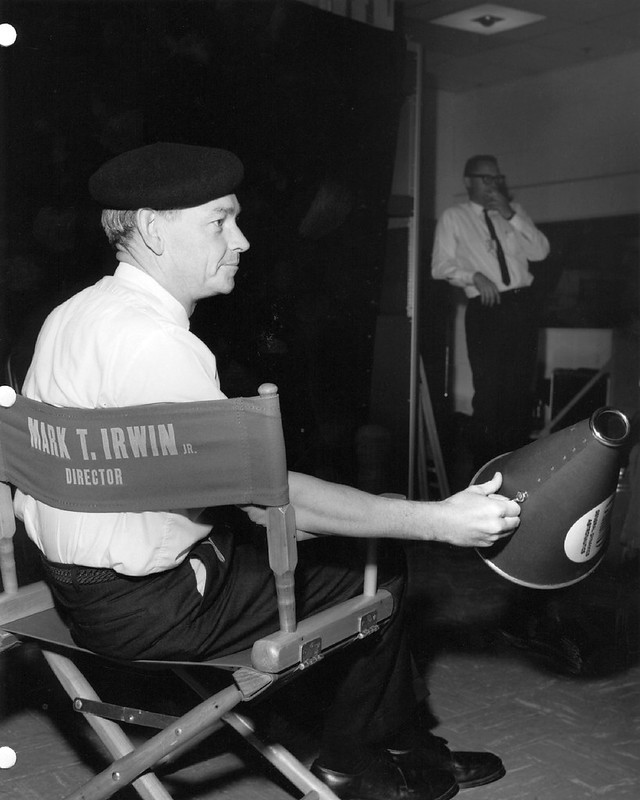 Fortunately, the San Diego Air & Space Museum is the home of a number of collections which document and honor the contributions made by these individuals. The Museum’s collections particularly benefit from artists, illustrators and photographers who worked for Consolidated Aircraft Corporation and Consolidated Vultee Aircraft Corporation, later known as the Convair, Astronautics and Space Systems divisions of General Dynamics in San Diego. 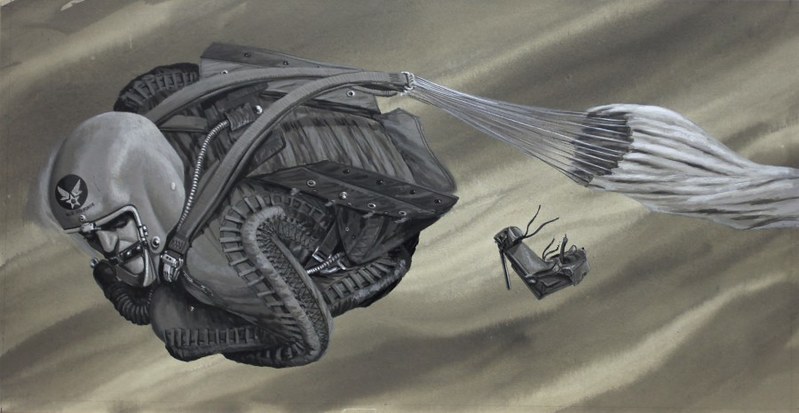 The collections of three of those contributors will be highlighted in this exhibit, Roy Gjertson, Mark Irwin and Robert Kemp.

Click Here for the next page in this exhibit.