Dogs are “man’s best friend,” and have been so for thousands of years. Of all the domesticated animals, dogs have served as our protectors, helpers, lifesavers, and companions, and most likely it is because of traits like these, that their breed names have been applied to plenty of aircraft – Beagle, Bulldog, Husky, Terrier. We have a symbiotic relationship with our dogs; we rely, trust, and bond with them – just as we do with our beloved planes. 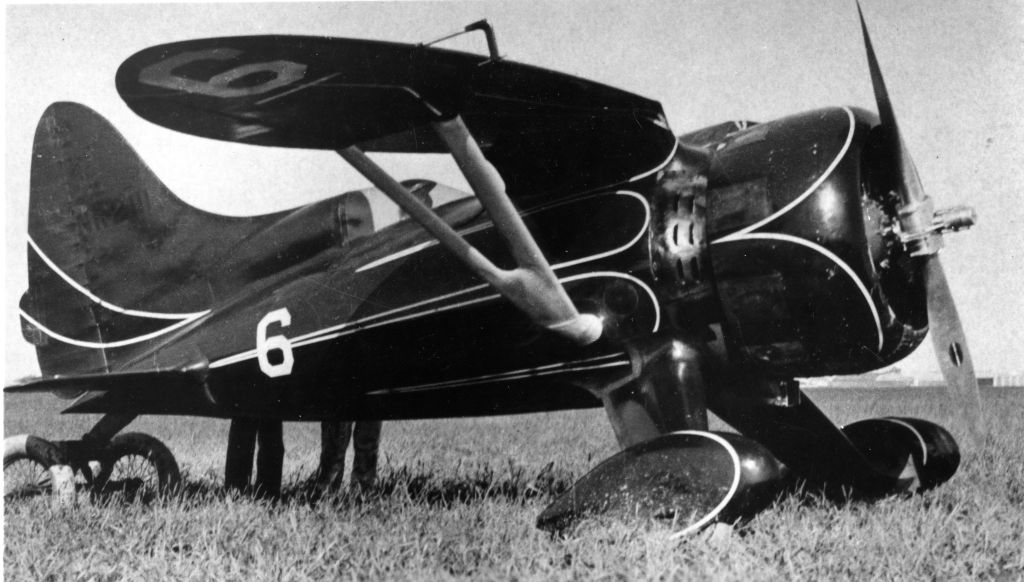 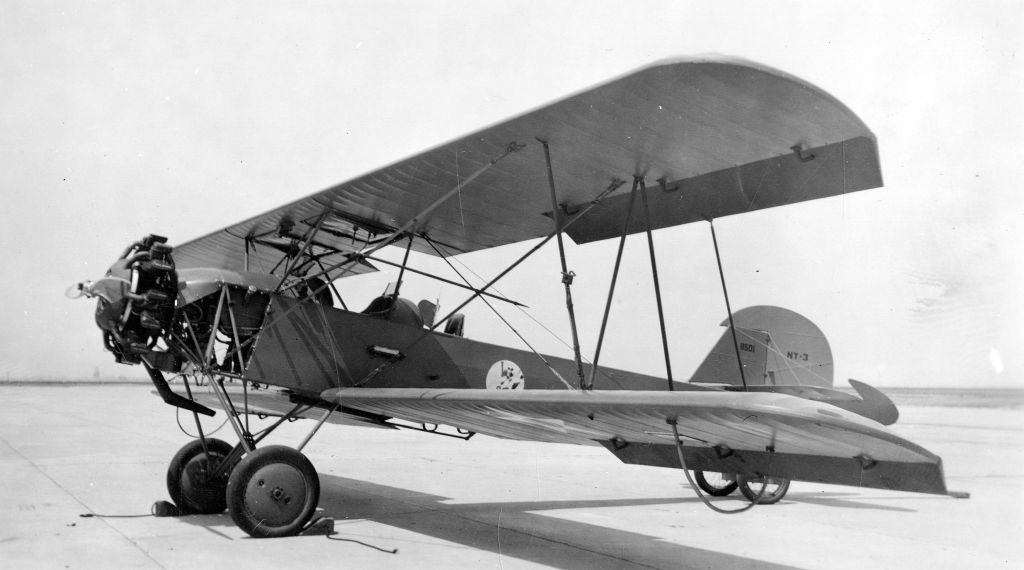 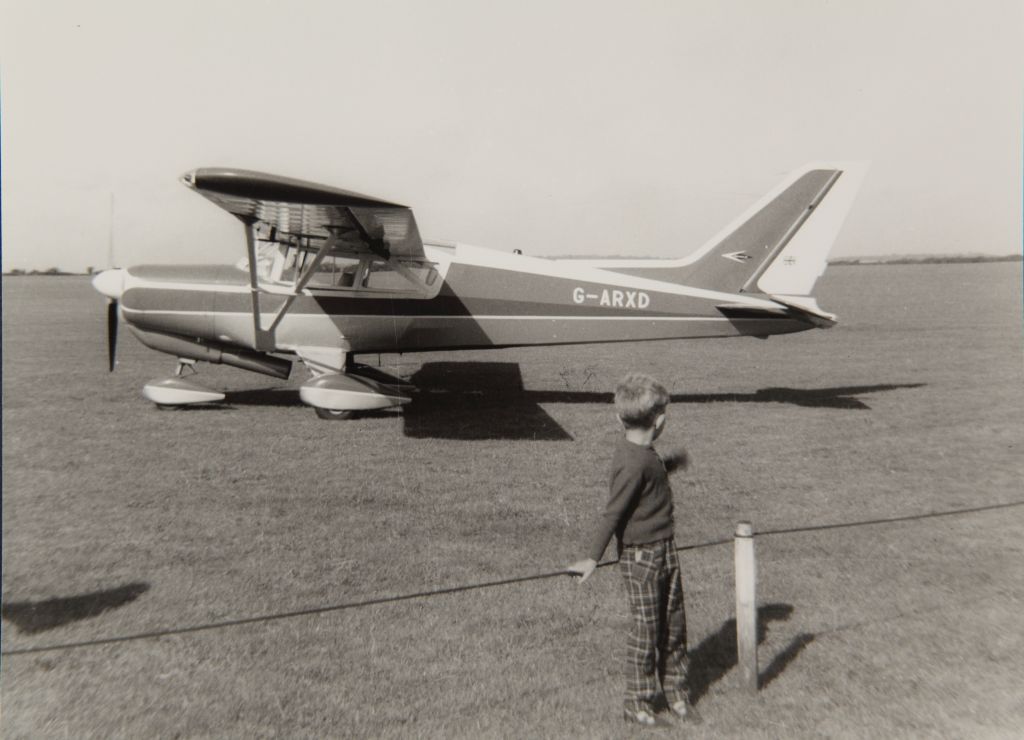 A twofer: Beagle A-109 Airedale

It seems to be no wonder that dogs and aviators would go hand-in hand, which became apparent as photographs for this exhibit were scoured from the Library & Archives’ vast collections. In the photographs, it was obvious that certain breeds were more popular than others were, and reflected the period of their origin. According to the American Kennel Club, Collies and Boston Terriers were the top dogs in the early 1900s, as well as Airedales, Bulldogs, and English Setters. During the 1920s, when aviation began its heyday, the most popular dog breed at the time was the German Shepherd, spurred on by the introduction of Rin Tin Tin. Wire-haired Fox Terriers became popular in the 1930s when Asta (played by Skippy) appeared in The Thin Man movies. In addition, during WWII, Cocker Spaniels became the number one breed, followed by the Beagle in the 1950s. 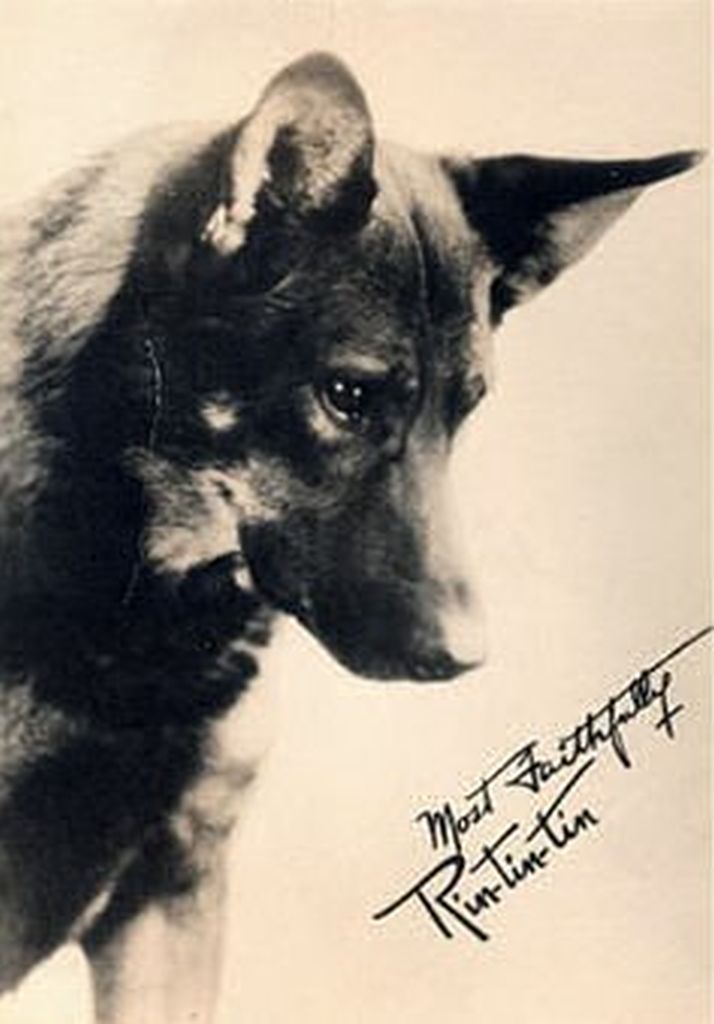 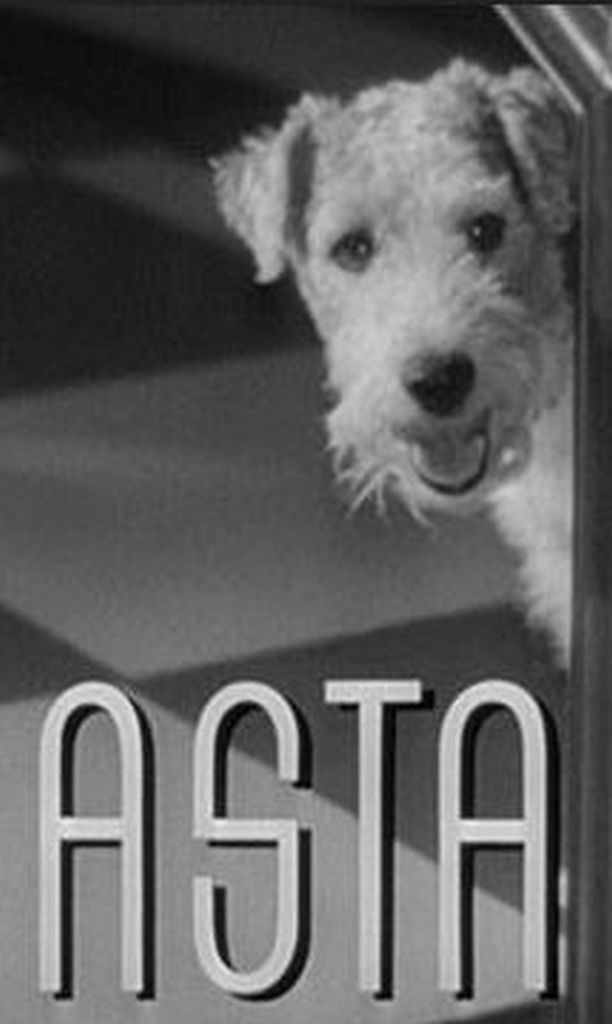 This exhibit features dogs with aviators that, for the sake of fun, are presented in one of the seven classification groups of dogs recognized by the American Kennel Club: Herding, Hound, Non-Sporting, Sporting, Terrier, and Working Group. Also, just note that no “Toy” dogs are included -- they just simply were not found.

A Group All His Own