Hollywood has long had an infatuation with flight, and many movies have been produced that have aircraft in leading roles. This online exhibit will look at many of these films, using rarely seen images from our archives. 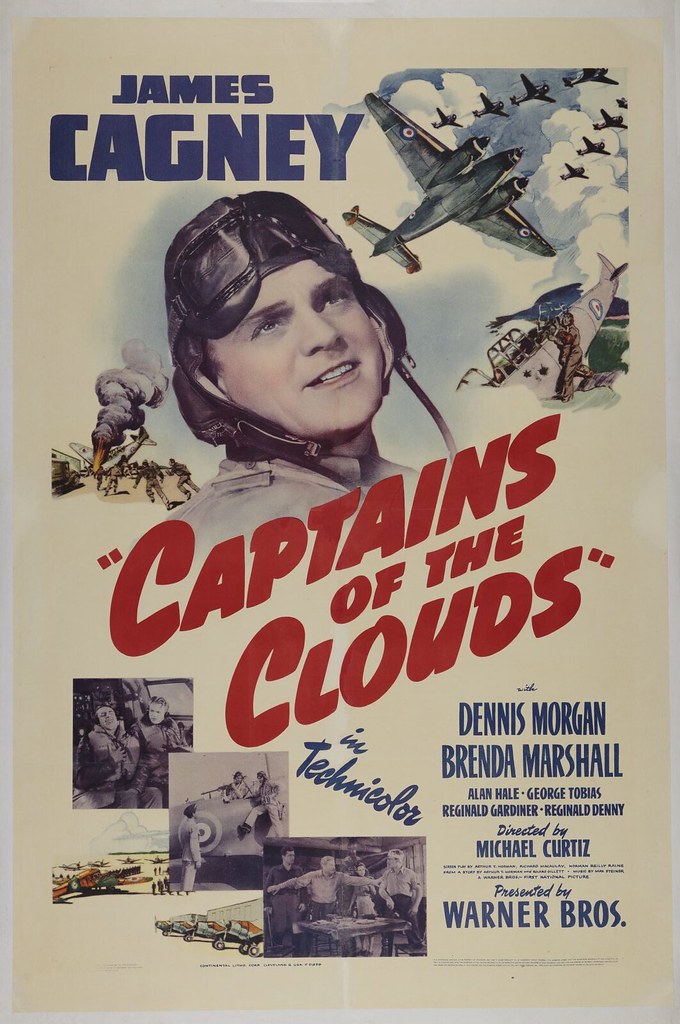 Looking at these aviation films also tells us much about what was going on in society at the time they were produced.  These films often represented the hopes and fears of those that created them. 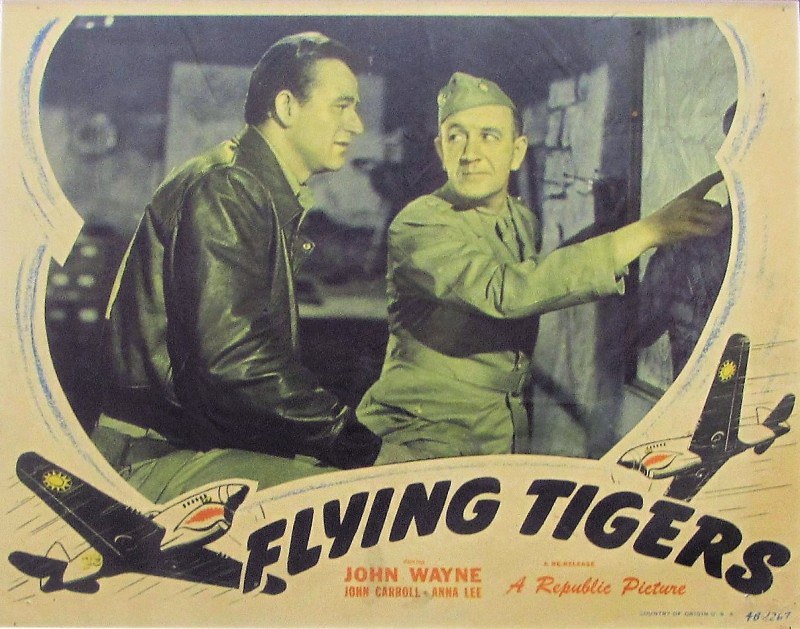 We hope you enjoy this exhibit that looks at these films, and the people and aircraft that starred in them!  Movies about space flight will not be included, but will be highlighted in a future exhibit!

Next Page In This Exhibit.

Soaring into the Depression.

Post War Films: A Nostalgic Look at the Past