To answer the numerous visitor requests for “things to climb into,” the museum recently refurbished and returned to the gallery floor an A-4 cockpit procedures trainer. Built to replicate an actual Skyhawk cockpit, the simulator has been extremely popular, especially with our younger guests. We take pride in the cockpit and credit our expert exhibits department, particularly Craig Wilson for his outstanding artisanship in bringing the project to completion. 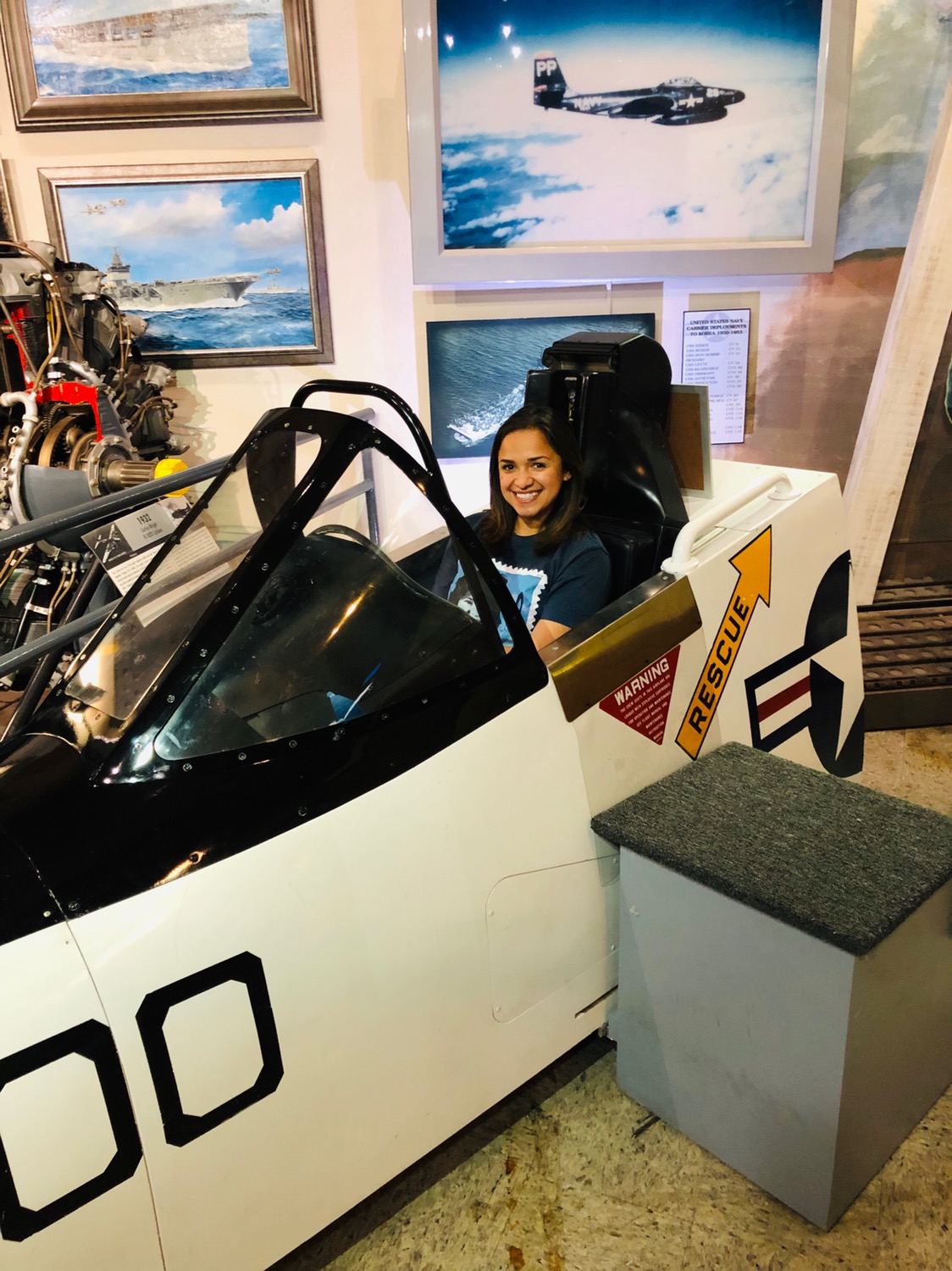 The Museum's new A4 cockpit in the Modern Jet Age Gallery in Balboa Park.

Craig is also in the process of restoring another cockpit for the gallery floor, in this instance a general aviation light twin-engine simulator. Restoring these interactive exhibits to a standard that will generally withstand the rigors of constant visitor attention is difficult. The weak links often need to be rebuilt to more rigorous standards than original, recognizing they will be exposed to constant usage by a stream of younger visitors. The general aviation simulator will be placed on the gallery floor within a week or two.

A third simulator is on the way and will join the first two in the very near future. The Museum has acquired a complete A-7B cockpit and expects it to be ready for display as soon as it arrives. This cockpit will be the largest and most detailed of the three, standing eight feet tall, almost 12 feet long and six feet wide. The exhibits team will build an access platform that will allow all visitors to experience the ultimate in cockpit interaction on a grand scale.