The Birth of an Airline

The story of PSA starts with Kenny Friedkin, a seasoned aviation instructor who operated a flight school at Lindbergh Field in San Diego after World War Two, The Friedkin School of Aeronautics. After a few successful years of instructing veterans, the Flight School business began to slow down. 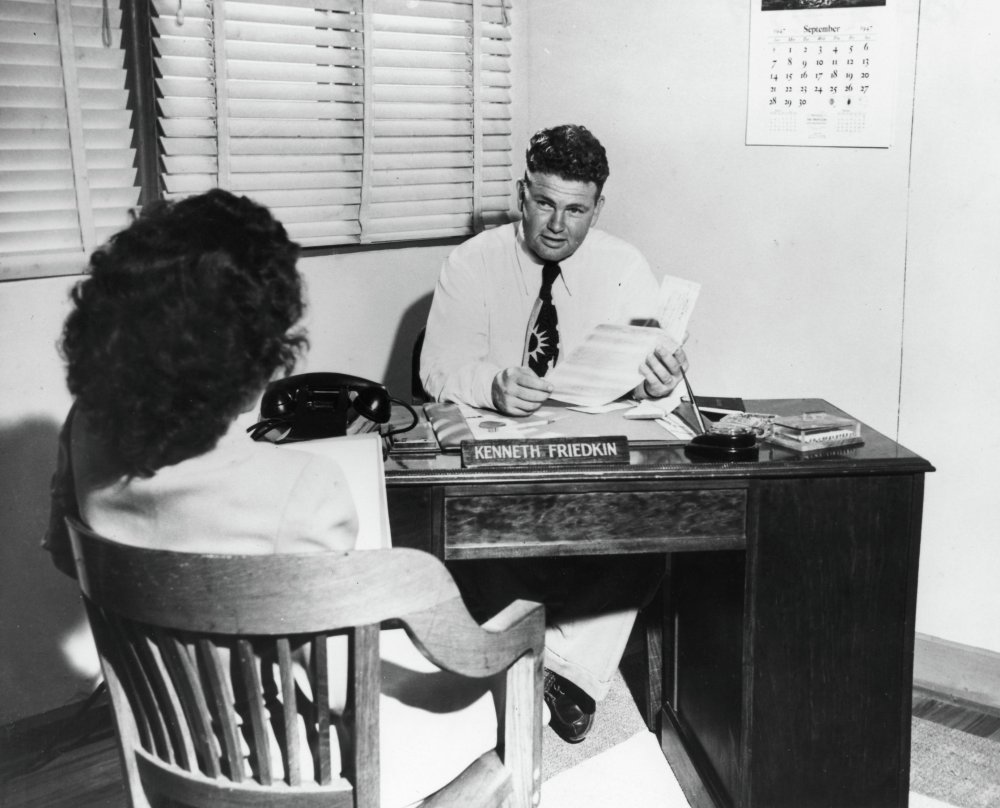 Kenny Friedkin: the man that started it all. 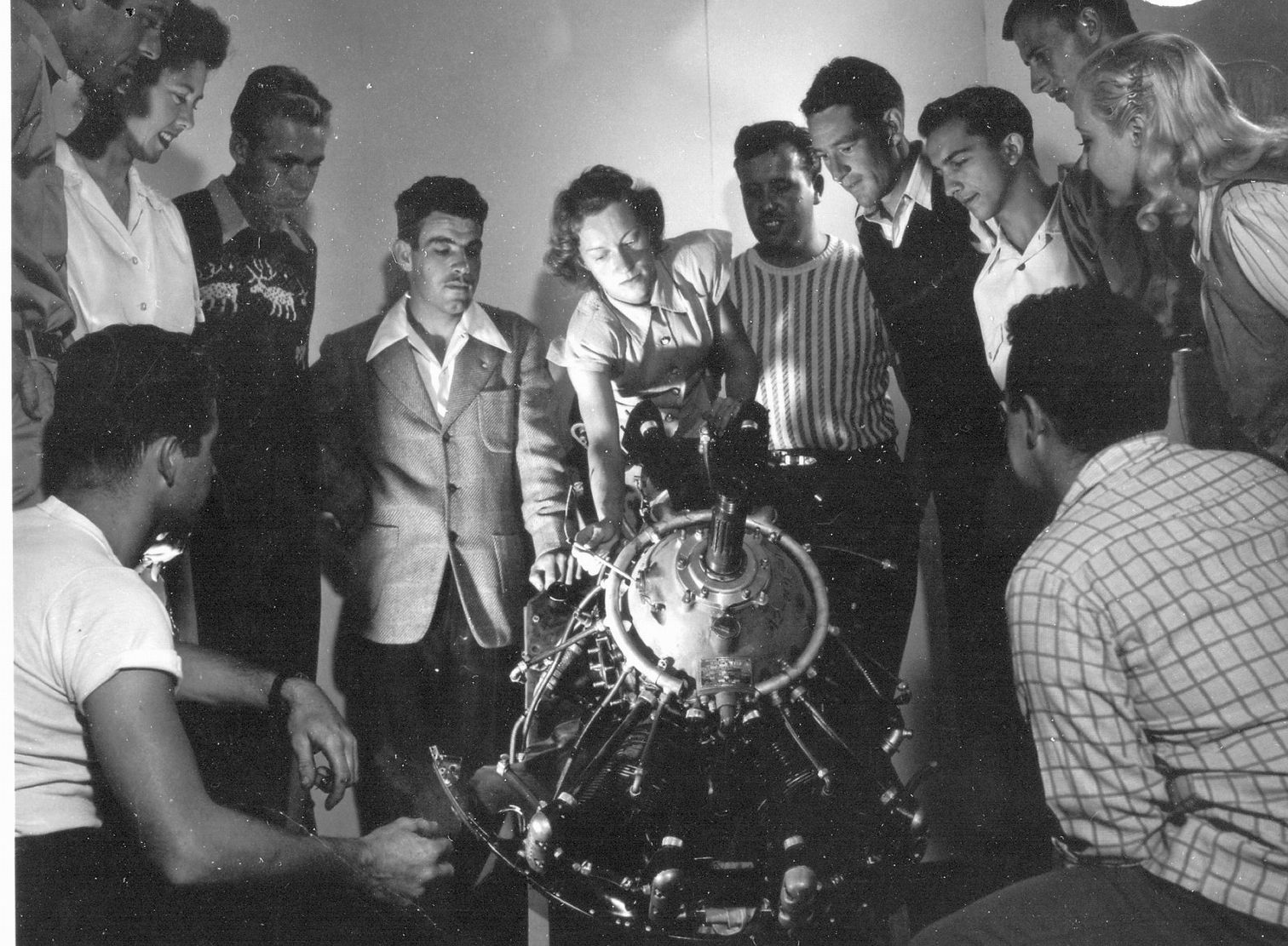 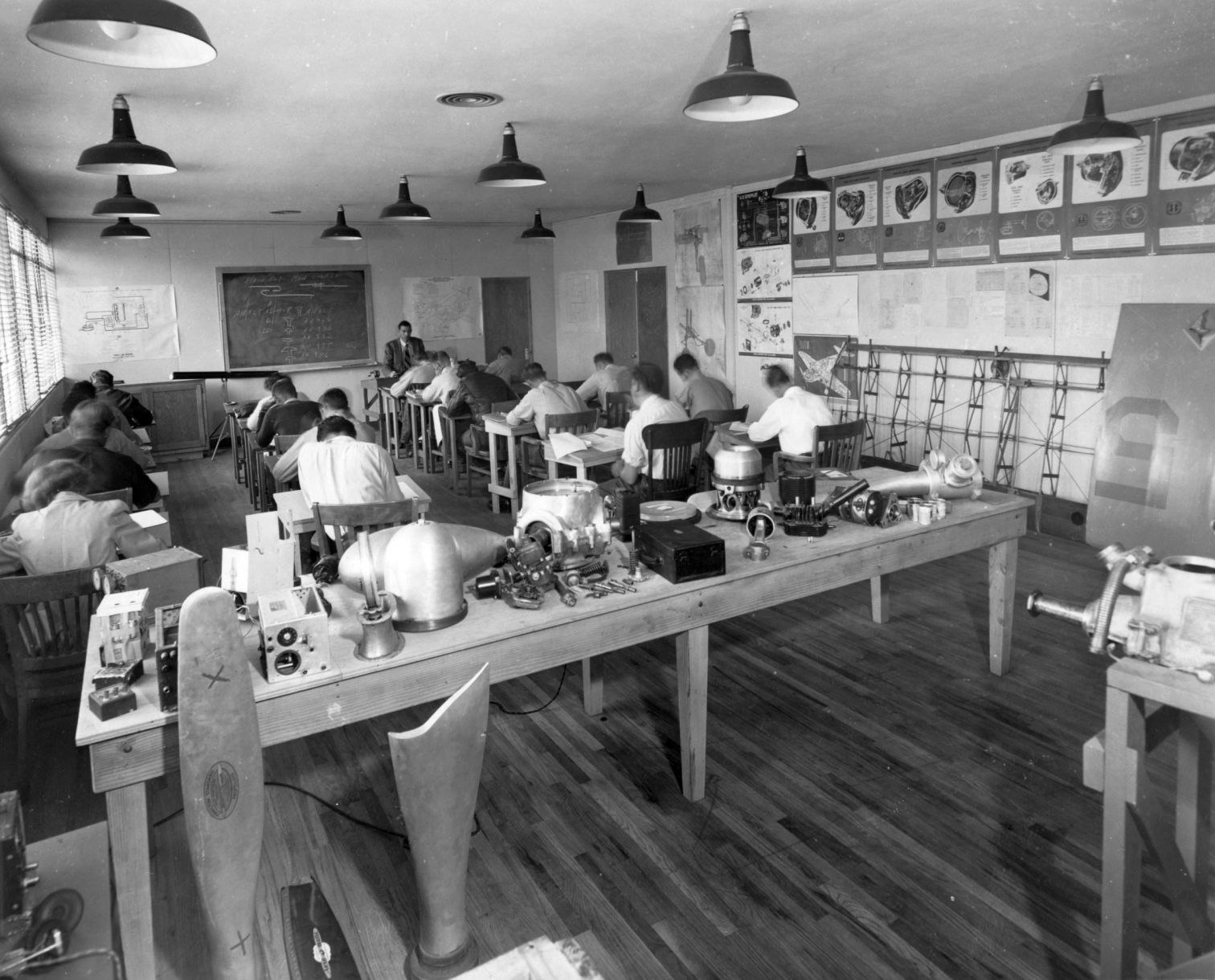 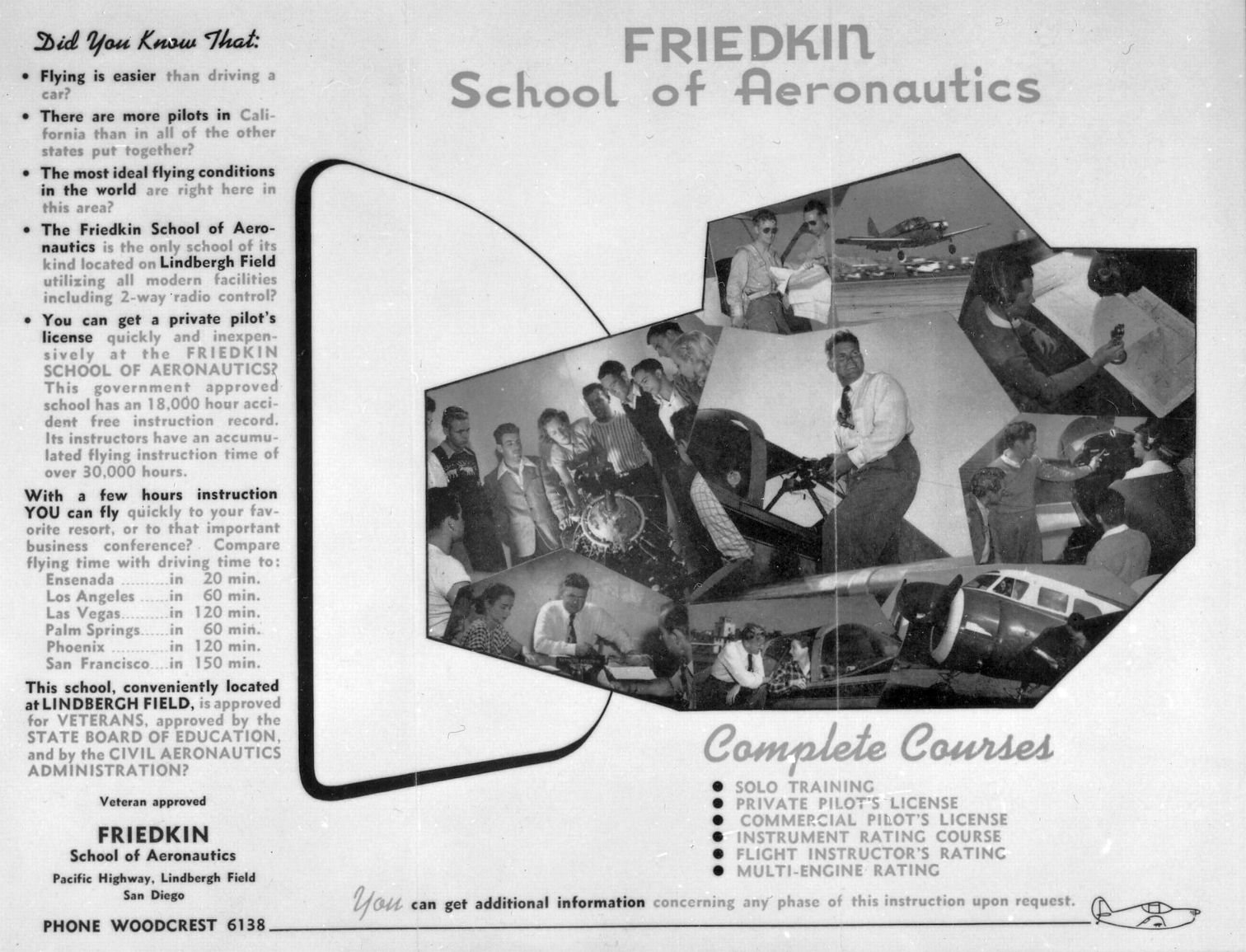 Friedkin School of Aeronautics taught all aspects of flight, including technical aspects of aircraft mechanics.

Looking for other business opportunities, in 1949 Kenny made the fateful decision to start an airline. On May 6th, 1949 a leased DC-3 taxied down the runway headed for Oakland and a legend was born. Kenny named the carrier Pacific Southwest Airline (PSA) but because so many navy men from San Diego flew on it, it soon would gain the nickname “Poor Sailor’s Airline.” 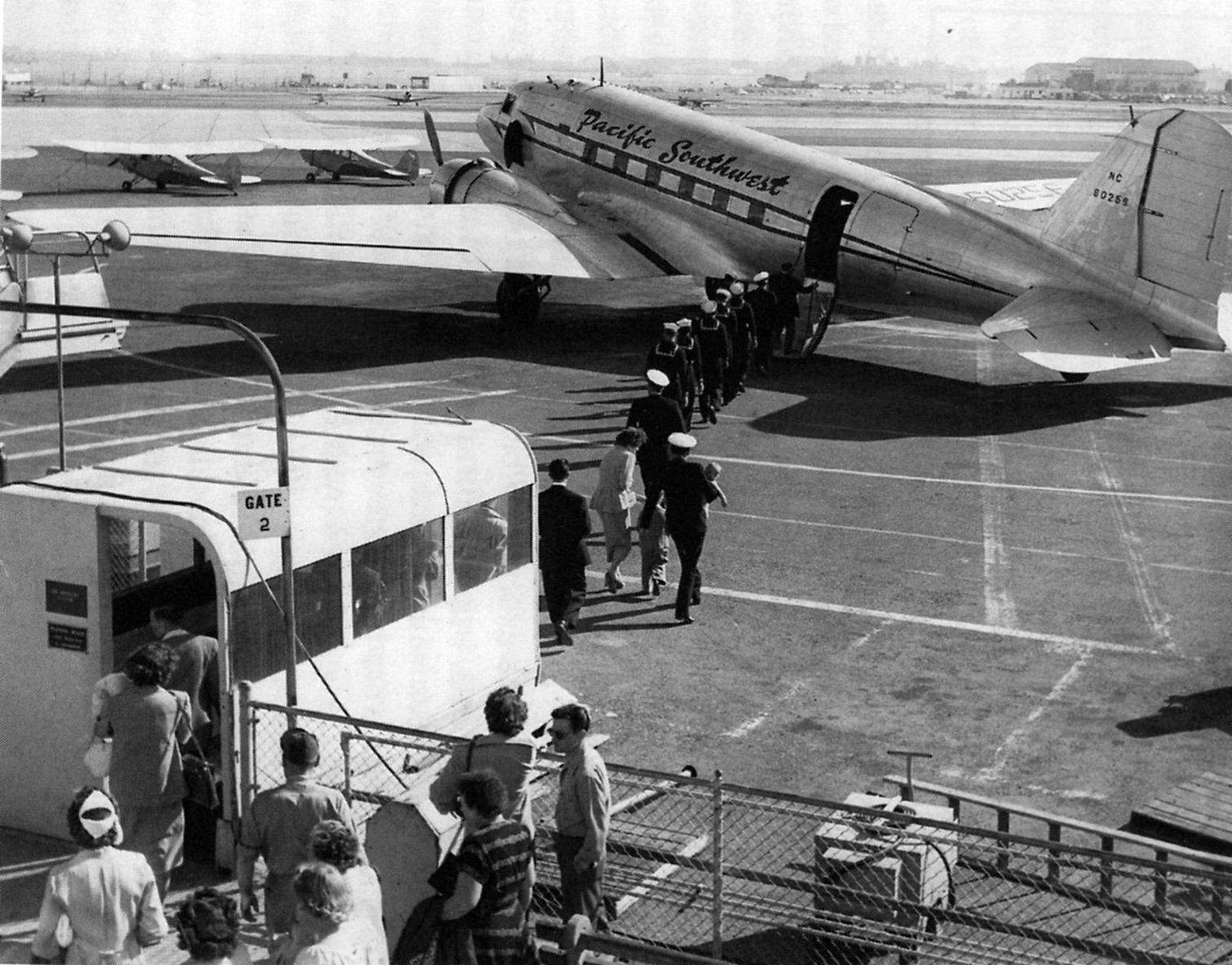 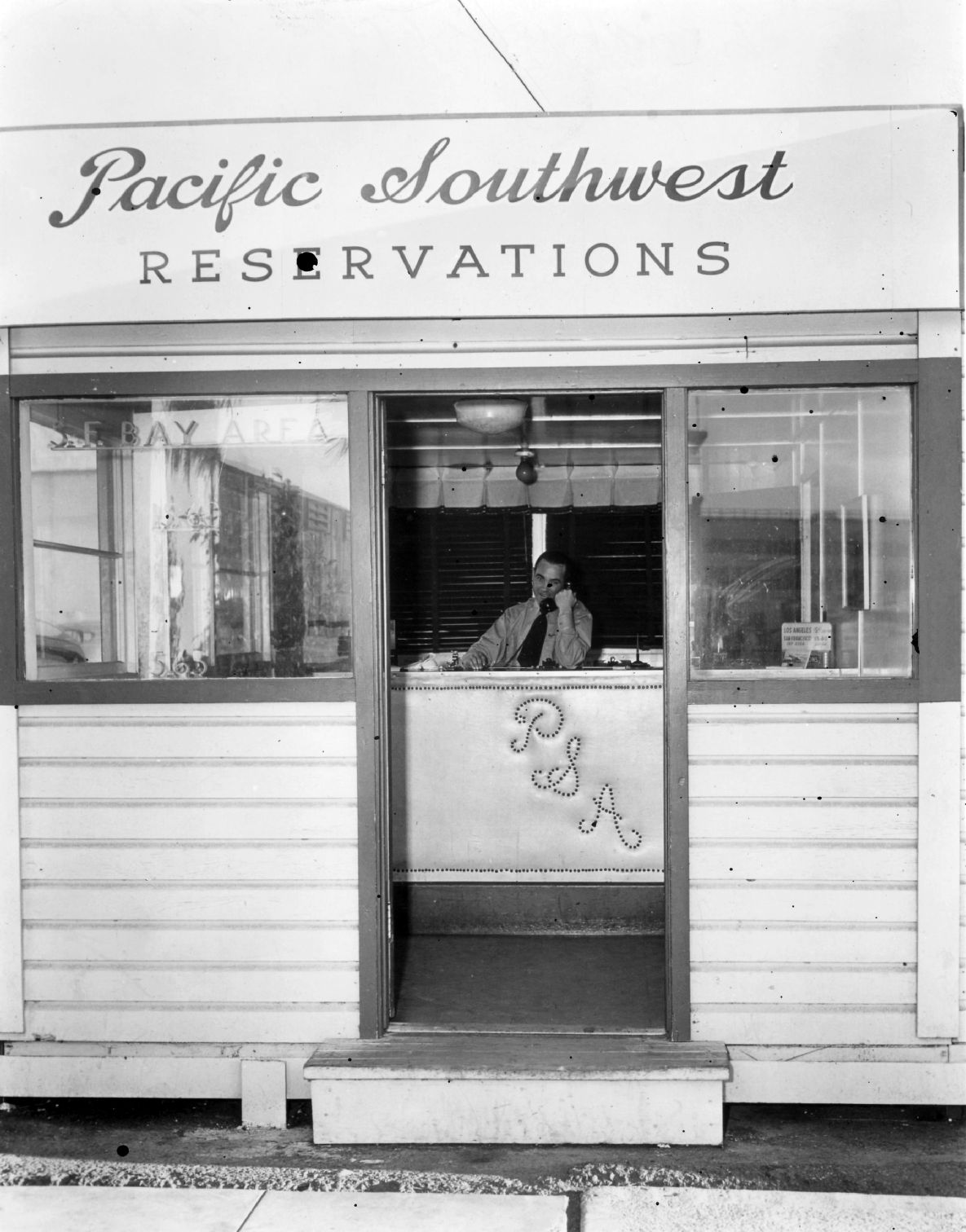 The first PSA ticket booth was a former outhouse used by employees of Convair Aircraft at Lindbergh Field.

From the start, PSA’s business model was to offer low fares and quality service, exemplified in their fist advertising slogan was “the World’s Friendliest Airline.” This model caught on, and soon PSA attractedmore passengers than just sailors. The airline grew, both in terms of aircraft and destinations. Besides the flights from San Diego to Oakland, Burbank and San Francisco were added. 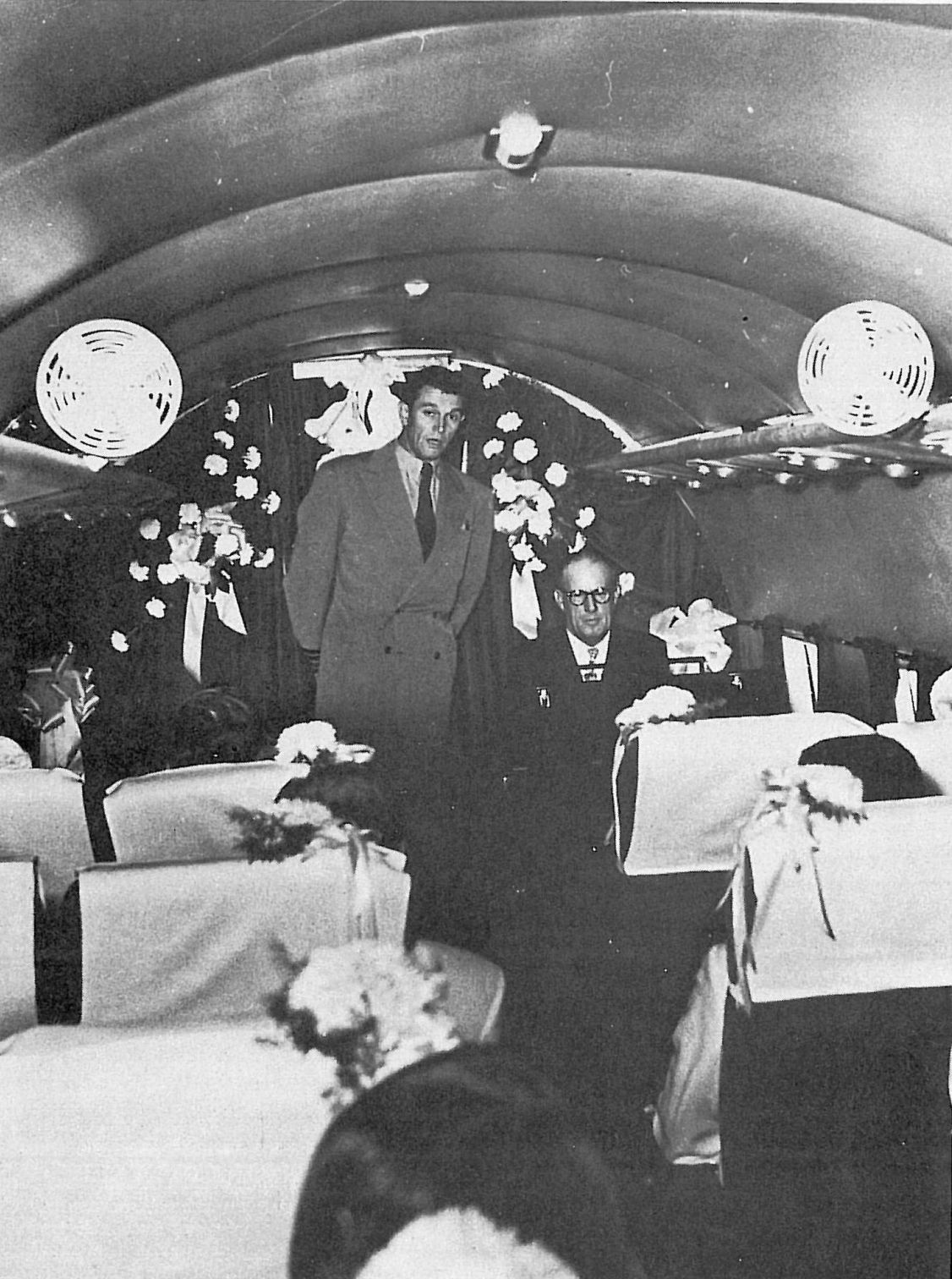 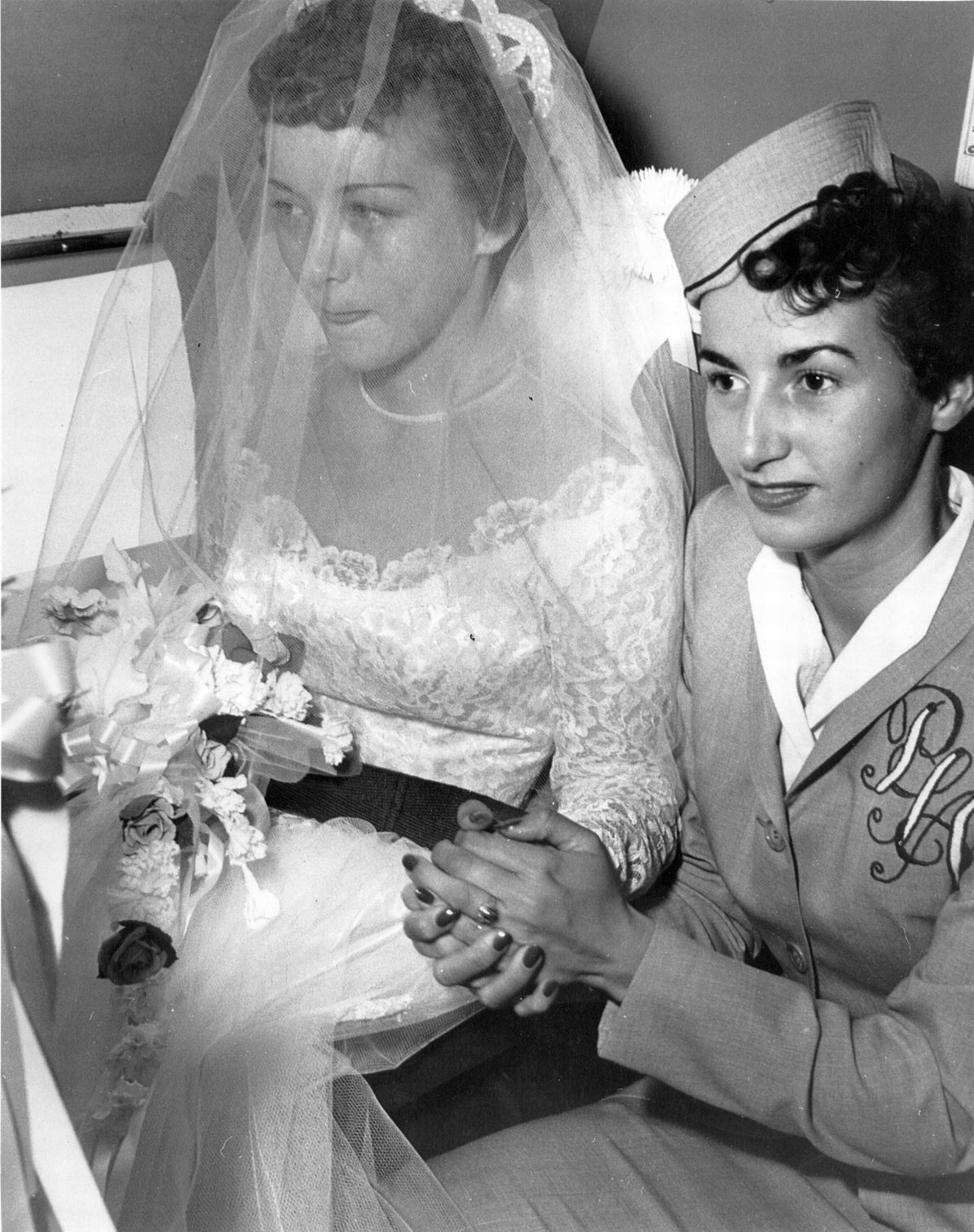 In 1953, PSA was able to have a wedding on board of of their DC-3s, complete with an organ.

PSA was now in real competition with major airlines like United and TWA, in some instances offering flights at half their cost. Additional DC-3s were followed by 70 passenger DC-4s in the mid 1950s. 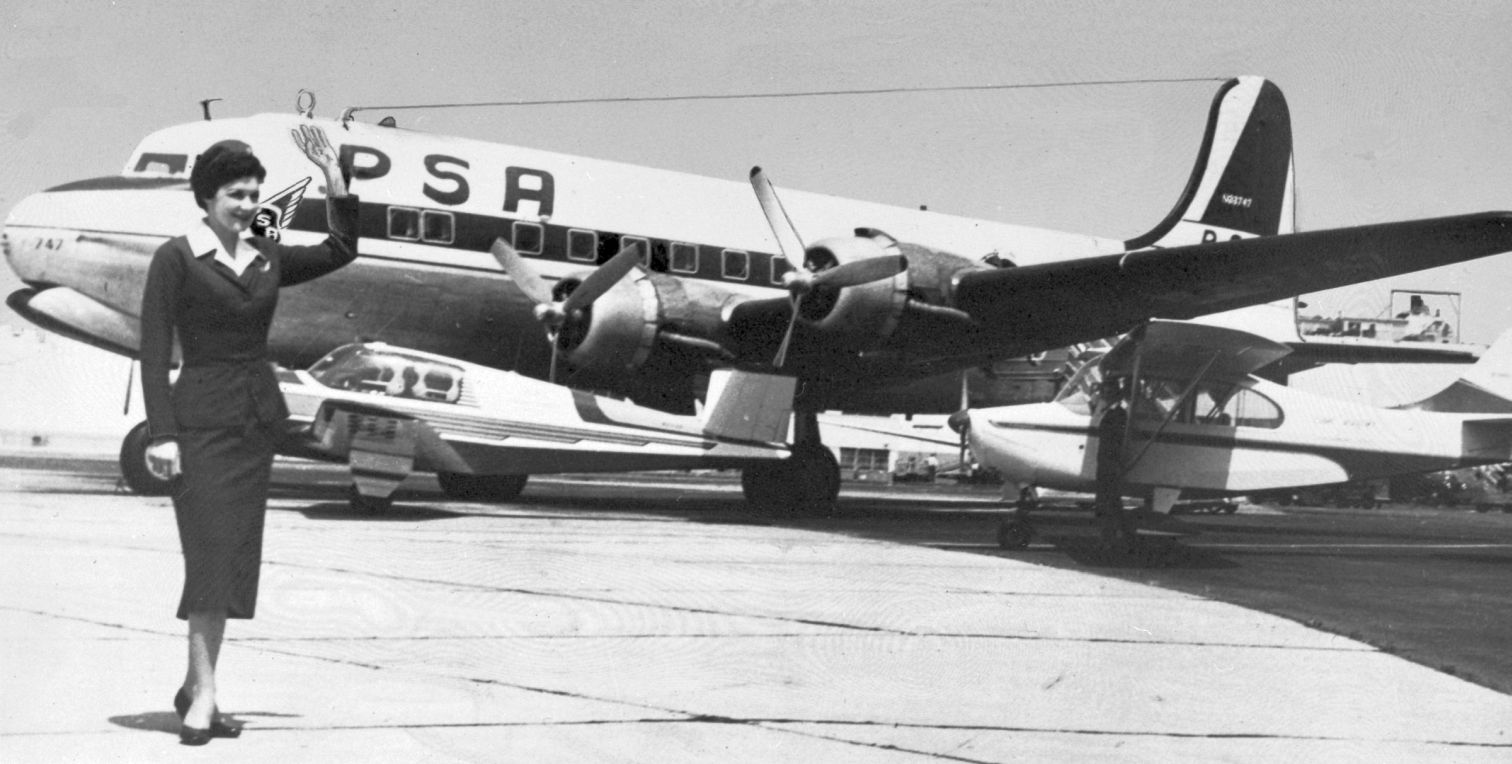 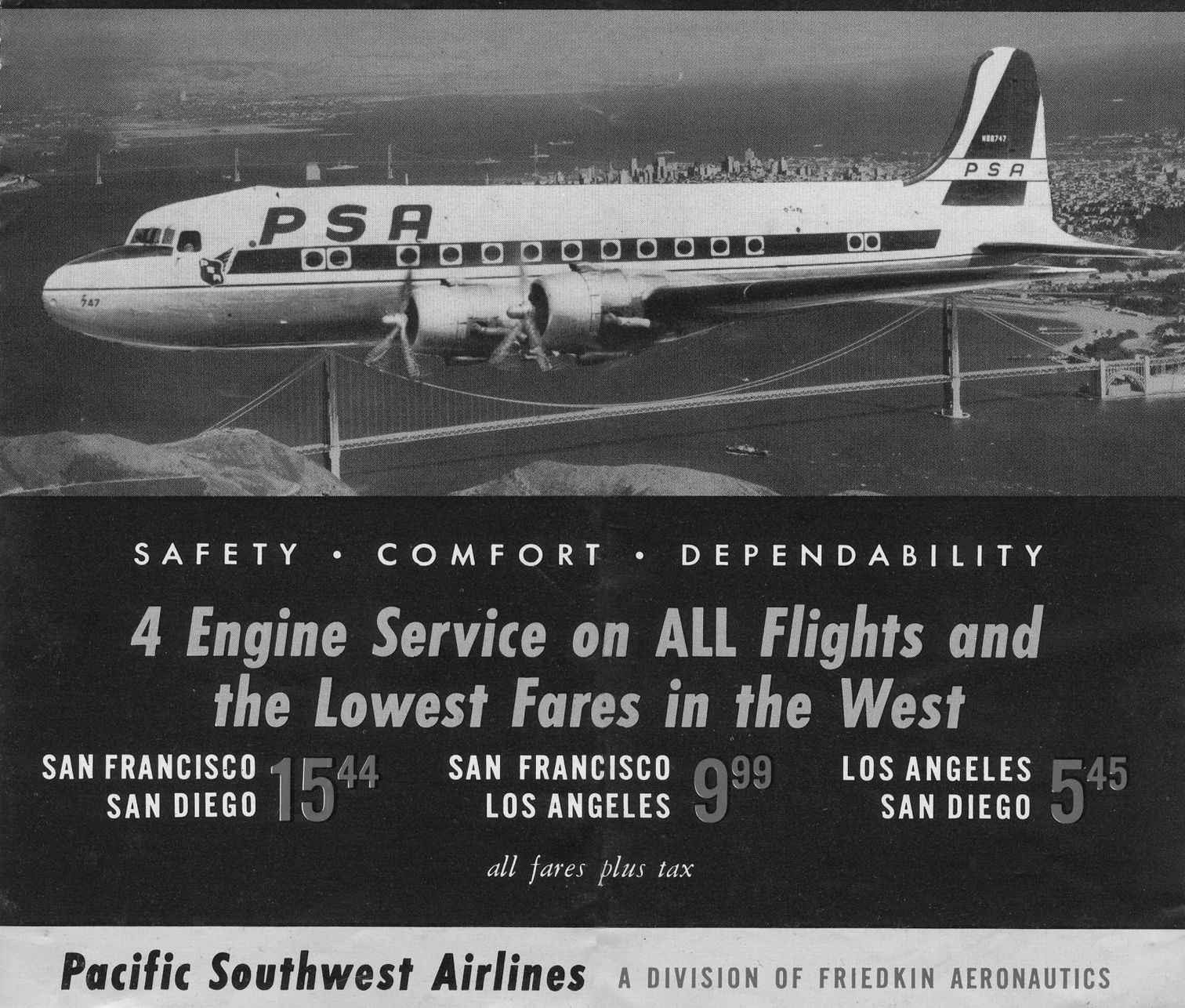 It was also during this decade that PSA started to earn the reputation for only hiring single, attractive stewardesses. 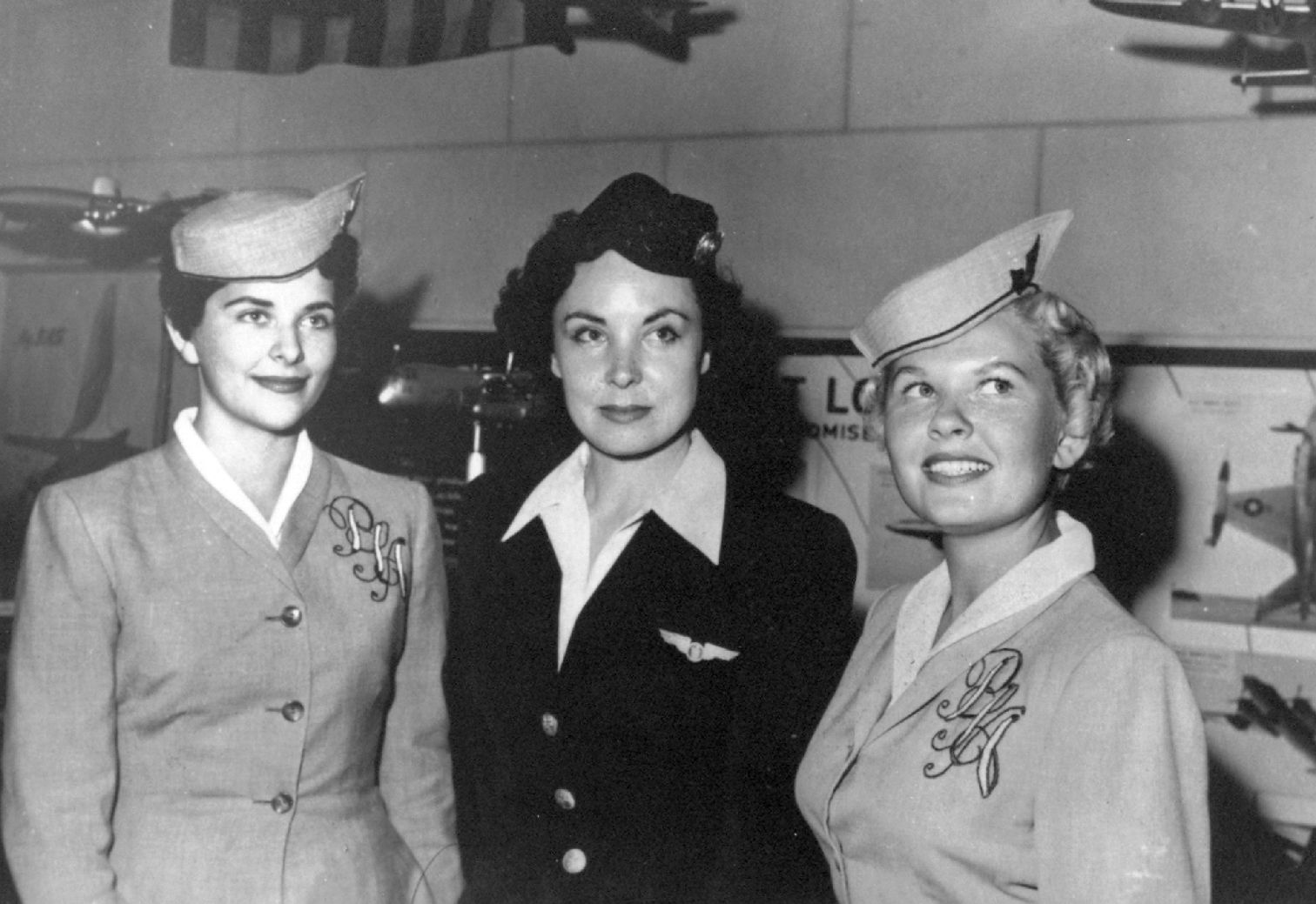 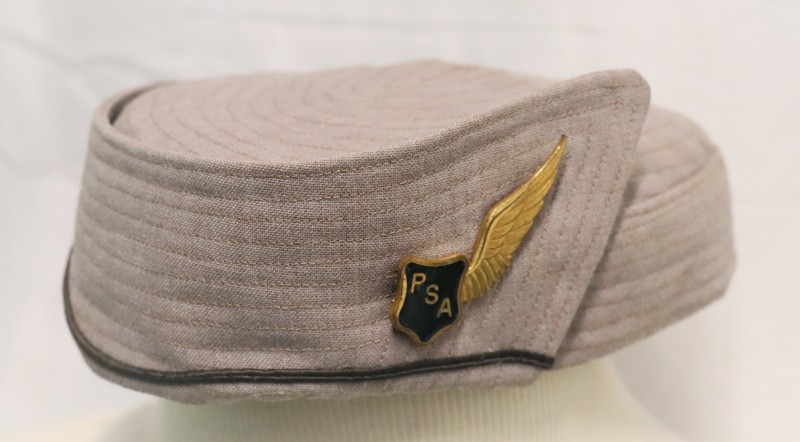 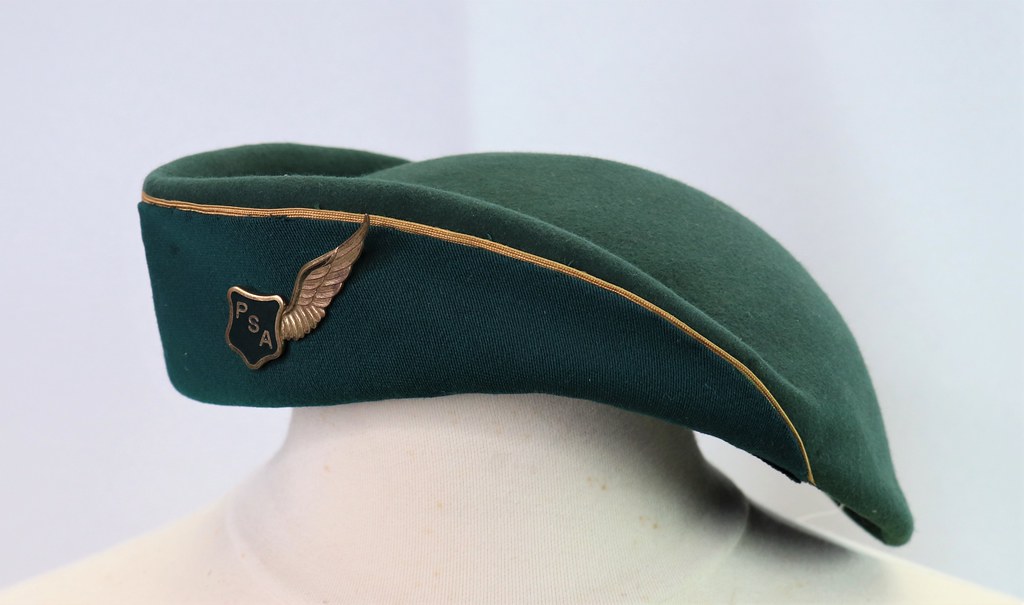 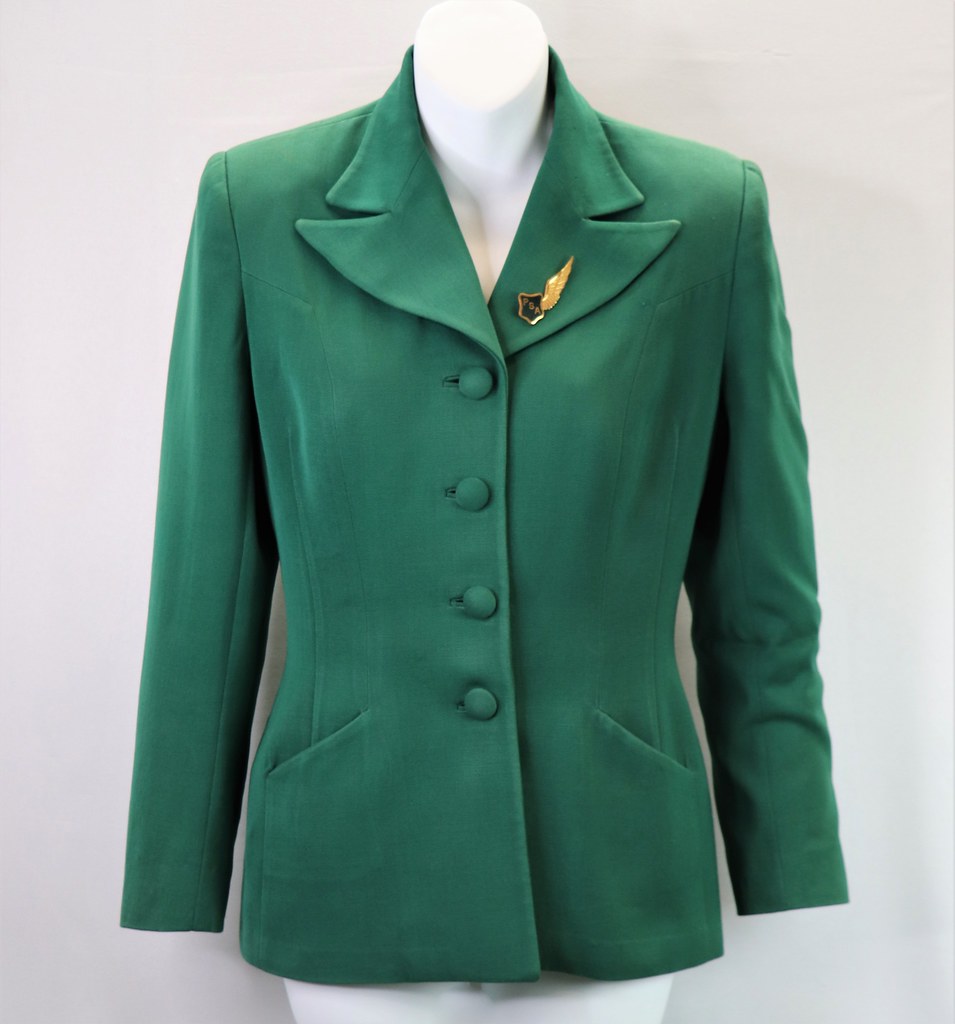 The San Diego Air and Space Museum houses a large collection of uniforms and artifacts from PSA.

The Birth of an Airline

The End of an Era