Every year Santa Claus makes his trip from the North Pole to deliver toys and goodies to all the good little boys and girls around the world.  He does so without fail, and makes his journey in one night seem effortless. At the beginning of the 20th century, when airplanes began to fly longer distances, pilots tried very hard to replicate Santa’s feat by flying their planes to the North Pole. 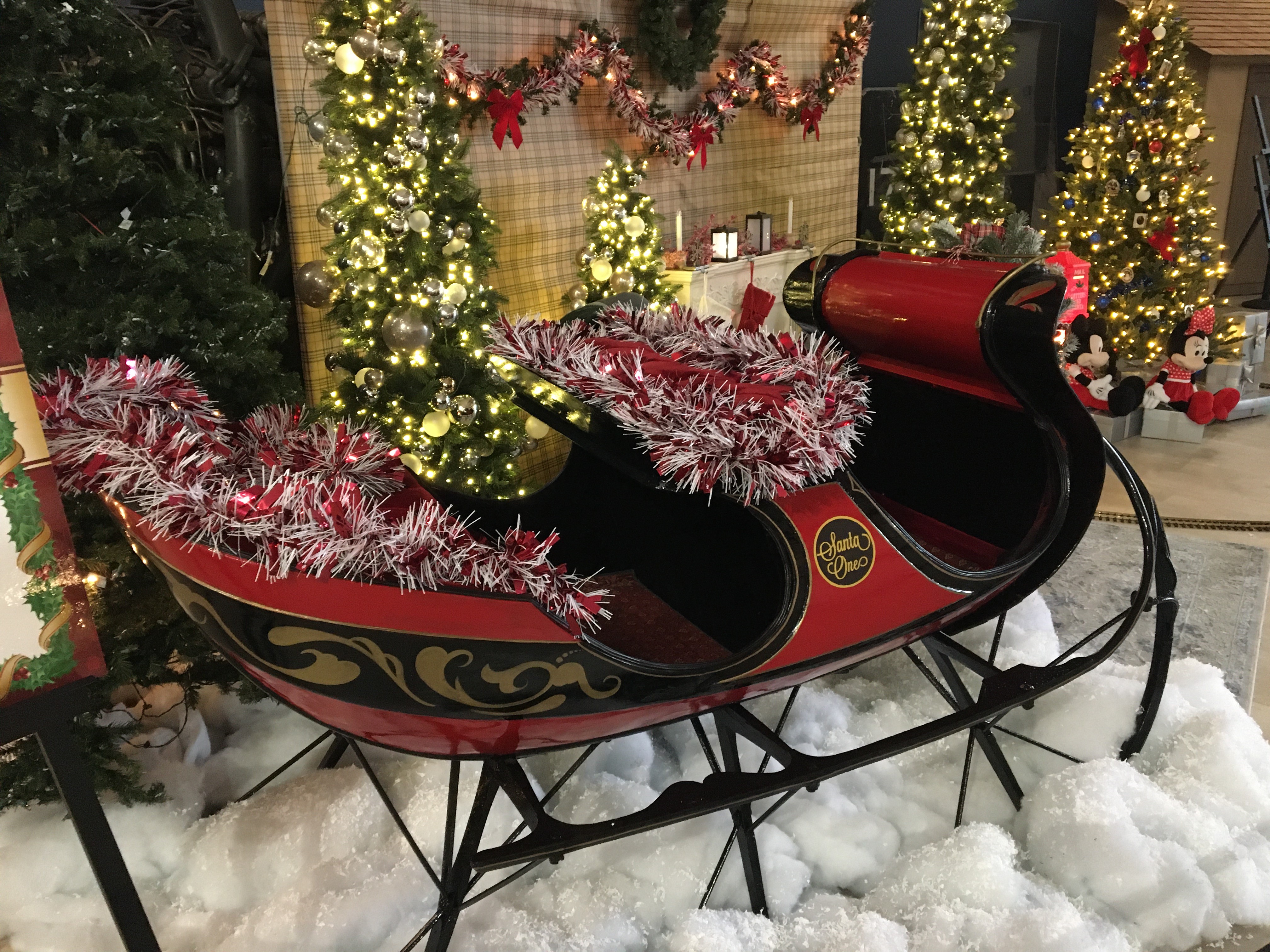 Santa lent his sleigh to the San Diego Air & Space Museum for a few weeks this year!

The first recorded visit to the North Pole in modern times occured in 1909 by Robert Peary (although this claim is disputed). 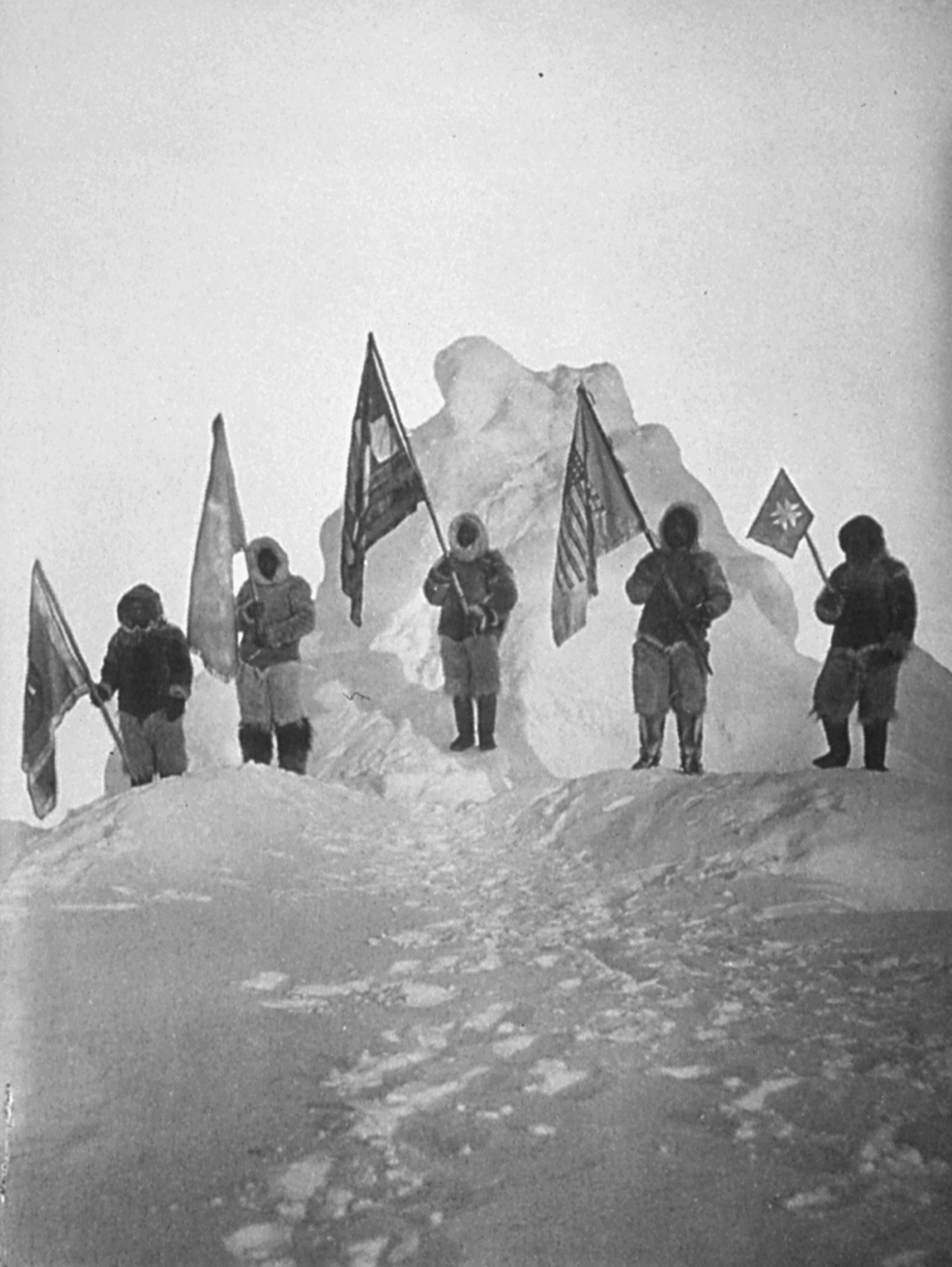 Peary's exploration party at the North Pole in 1909.

It would take almost two decades for aviation technology to improve enough to allow a flight to the North Pole.  Soon, it would be realized that flying over the North Pole was actually the quickest way to get to many destinations. 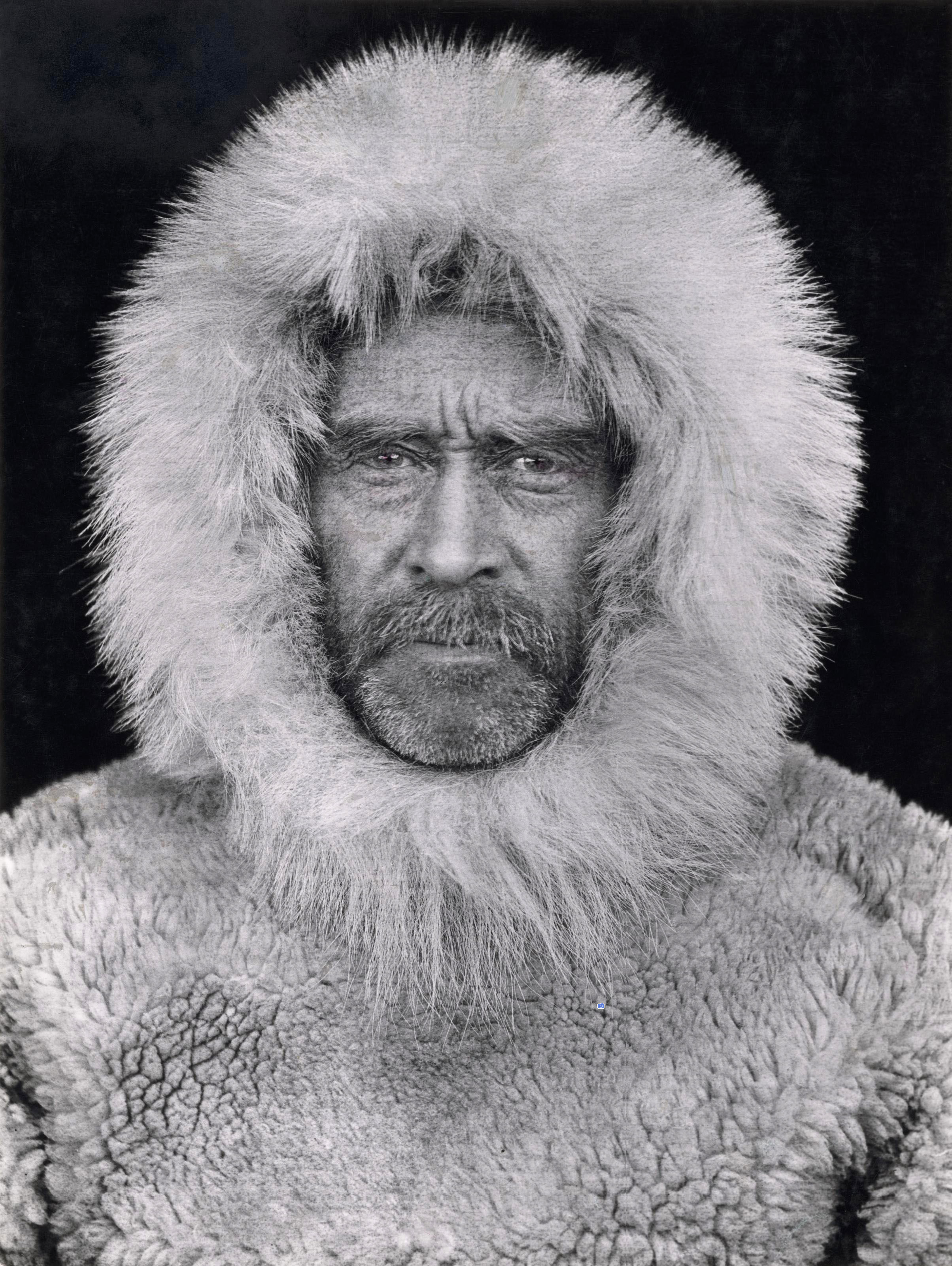 This exhibit will look at the flights to and over the North Pole, and we hope the reader will gain a better appreciation of the effort it takes Santa to deliver his gifts each year!

The Polar Express By Air

The Cold War and Beyond