After the Vietnam War, helicopter development continued, with the UH-60 Black Hawk replacing the Huey, and the Boeing AH-64 Apache replacing the Cobra. 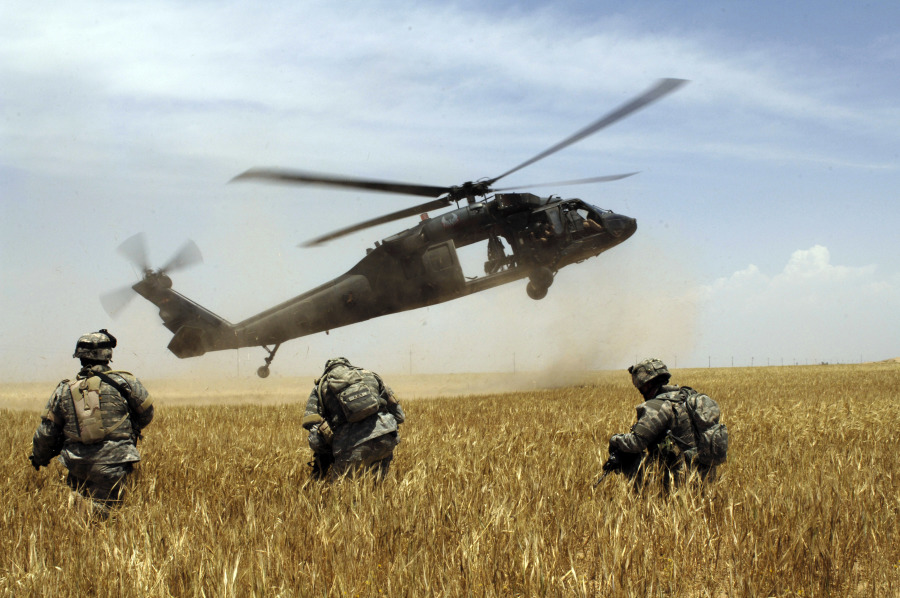 Footage of the AH-64 in action.

In April 1983, Army Aviation officially became its own Branch in the Army, and this branch performed exceptionally in Operation Desert Storm and the post 9/11 War on Terror. 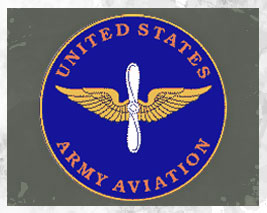 The next generation of Army Aviation aircraft are being developed now. Venerable aircraft like the Blackhawk and Apache will be replaced by new exciting aircraft currently labeled “Future Vertical Lift” and “Future Long-Range Assault Aircraft” during the competition phase, which will enhance Army Aviation’s war fight capability. The next generation of dedicated Army Aviation personnel are in the pipeline to take their place in the proud tradition that is Army Aviation. Who they are reflects those dedicated men and women who came before, and who established a tradition of excellence that continues today. 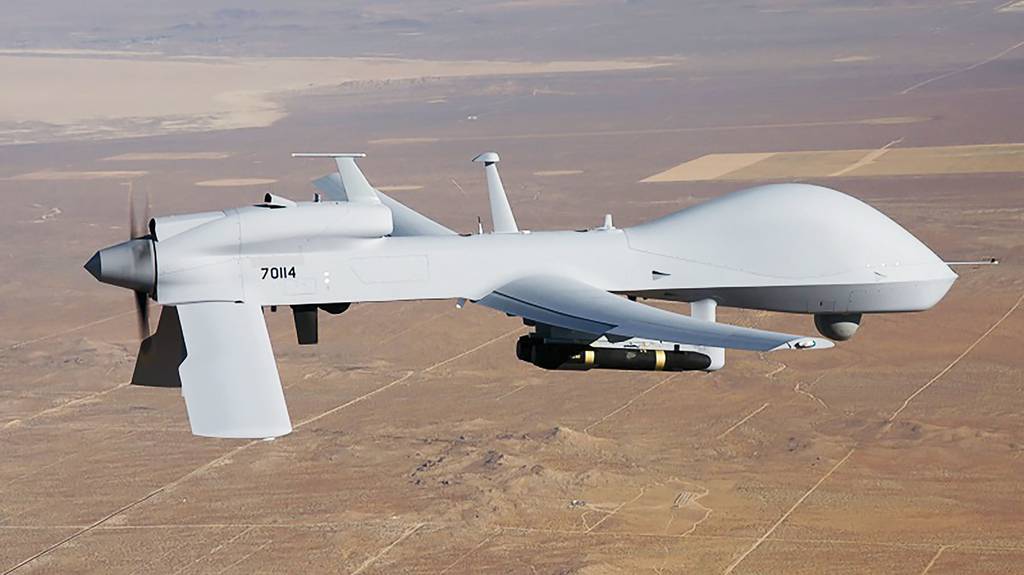