Prior to the First World War, Europe had grown increasingly nationalistic. European nations competed for natural resources as they continued to colonize much of the world. This political climate, and because much of Europe had been involved in an arms race, while also intwined in alliances, led to a combination of conditions for a large scale war. Thus, when the heir to the Austro-Hungarian Empire's throne was killed in June of 1914, a series of events unfolded that many historians believe were inevitable. Austria-Hungary blamed Serbia for the assassination, and Russia, an ally of Serbia, mobilized its military to protect their friend. Once this happened, European nations remained loyal to their alliances and declared war against each other, forming the Central Powers (Germany, Austria-Hungary and the Ottoman Empire) versus the Allied Powers (France, Britain and Russia). 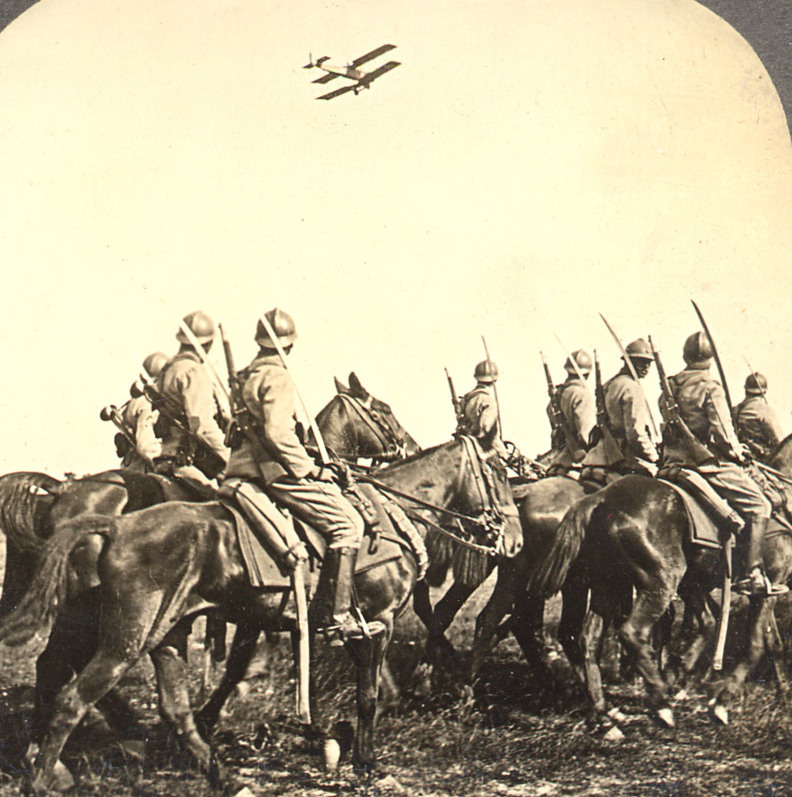 When the First World War began, tactics had not kept up with technology. Generals ordered cavalry to charge enemy lines, only to be met with devastating machine gun fire.

When the war began in late July 1914, all those involved were confident they would win, and win quickly. But the exact opposite happened. Defensive military technology had improved dramatically, but not so with offensive weaponry. The result was that soldiers would charge enemy lines, only to be met with machine gun and artillery fire. Stalemate set in, as the forces faced each other in trenches, with only the dreaded "no man's zone" between them. 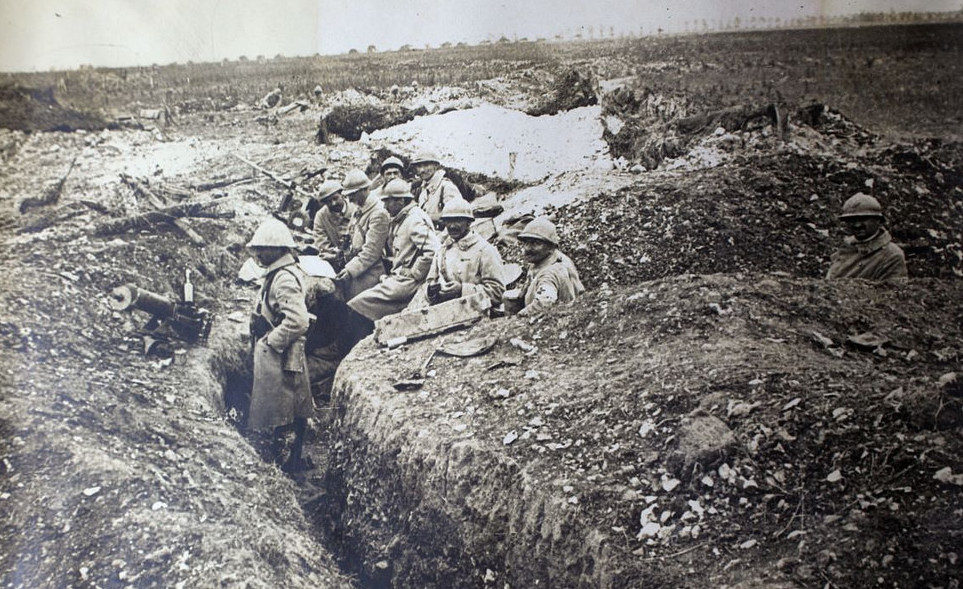 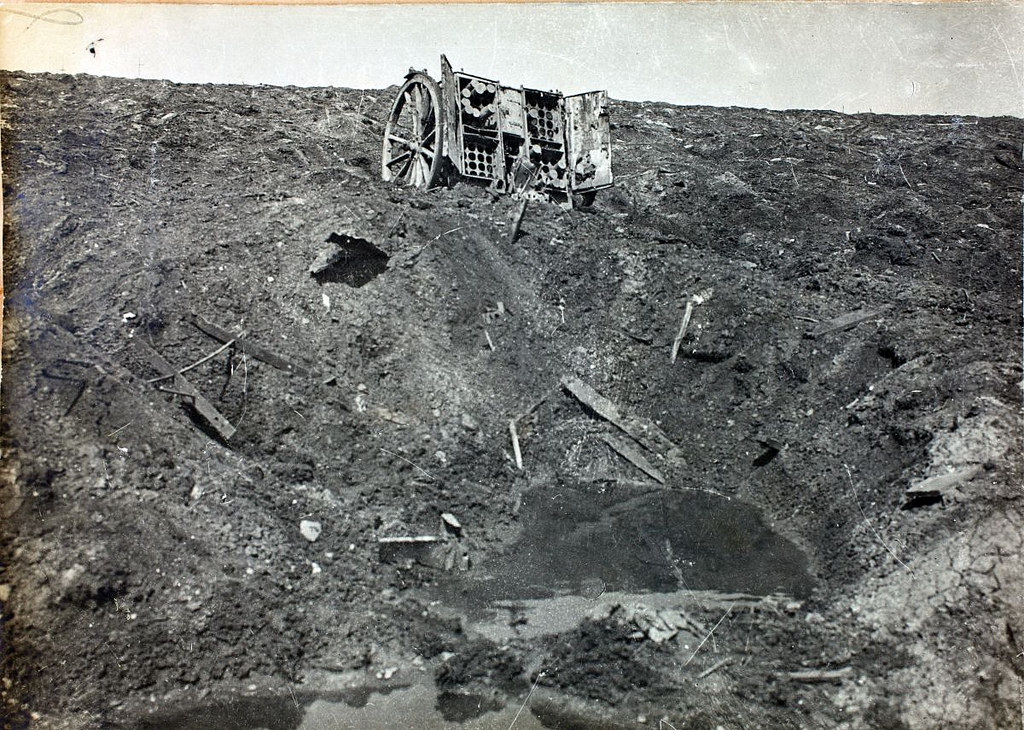 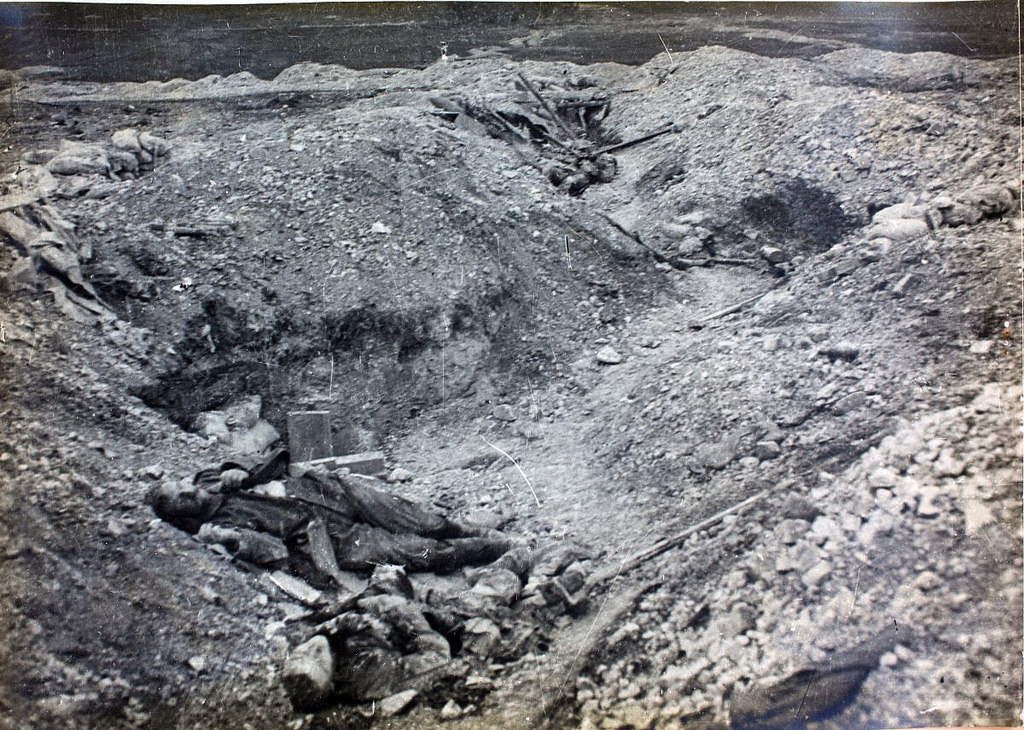 Images of the dreaded trenches and "no man's land."

When the war began, countries involved had only the most basic aircraft, few pilots, and very little idea of how best to apply aviation technology. However, this would change rapidly as countries strove to make faster and more agile aircraft. By the time the war ended in 1918, airplane technology had improved dramatically. Only 15 years after the Wright Brothers first flight, aircraft were developed that could fly at almost 25,000 feet at 150 miles per hour. 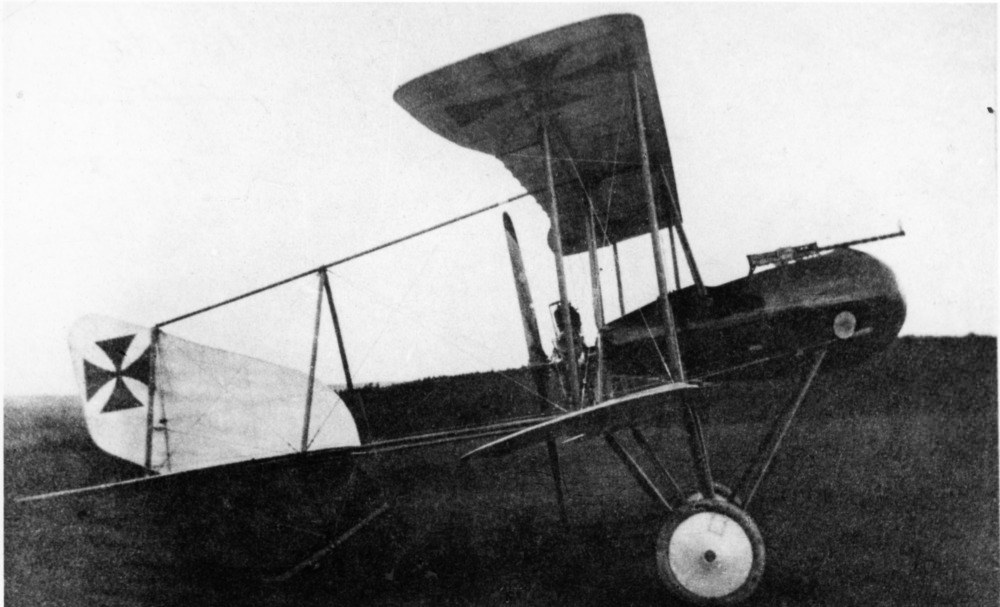 At the start of the war, many aircraft used were still crude, such as this Schwade Kampfeinsitzer pusher.

However, this advancement would come at a terrible cost, as over 14 million soldiers and civilians were eventually killed and countless others suffered physical and emotional trauma. This online exhibit looks at the aircraft and people that flew them to commemorate the 100th anniversary of the end of this devastating global conflict.

100th Anniversary of The End of the First World War