When the Japanese attacked Pearl Harbor on December 7th, 1941, the United States was in shock.  Few could believe the scope of the damage that occurred.  However, plans for retribution began almost immediately.  Under the leadership of Jimmy Doolittle, 16 North American B-25 Mitchells would take off from the aircraft carrier USS Hornet and bomb Tokyo.  Launching such a large bomber as the Mitchell from a carrier was dangerous in itself, but what made the mission even more perilous was that it was a one way mission: after the bombs were dropped, the crew would fly into China and hope to end up in territory not occupied by the Japanese. 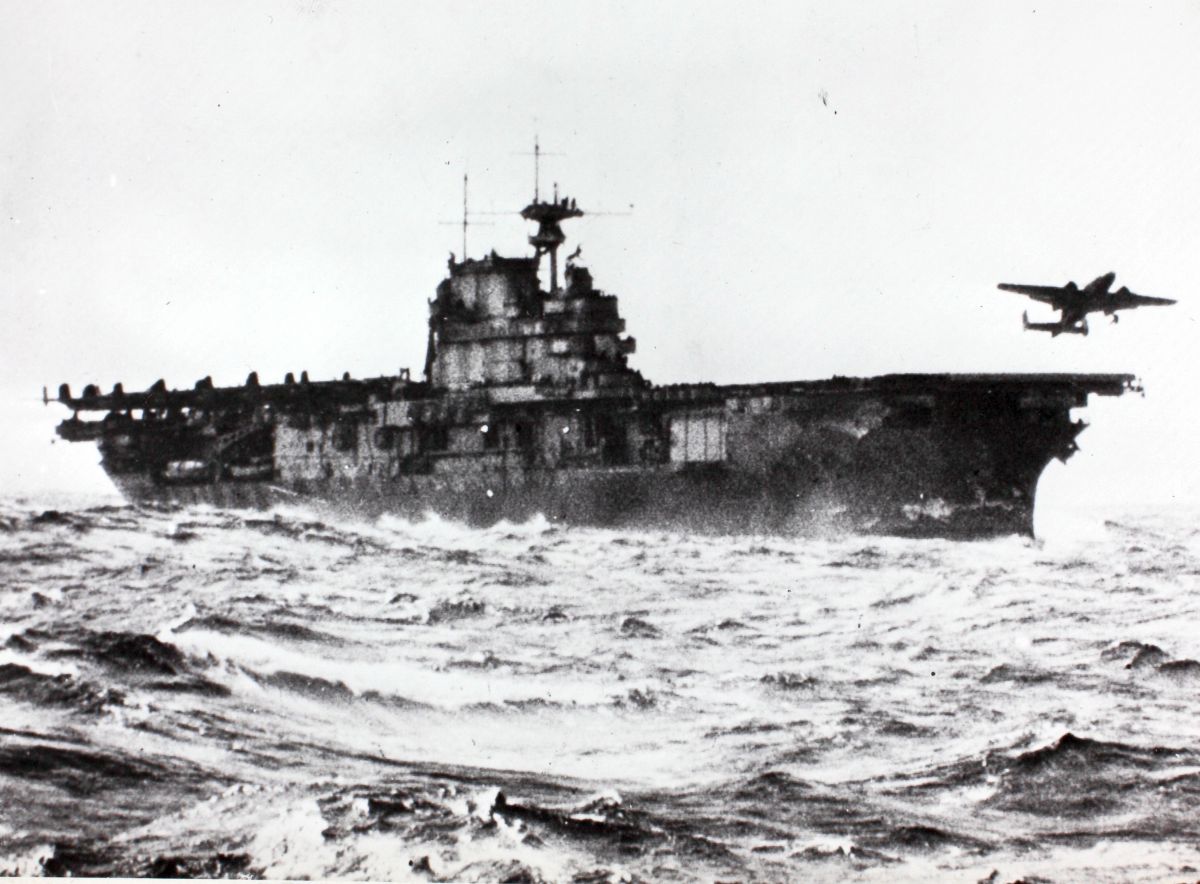 One the Doolitte's B-25 takes off from the Hornet.

And so, 80 years ago this month, on April 18th, 1942, the raid was launched.  And although it did limited damage to Tokyo, it was a giant moral victory for America.  Additionally, the Japanese had to allocate resources to protect their homeland from future raids.  Doolittle would receive the Medal of Honor for leading the attack. 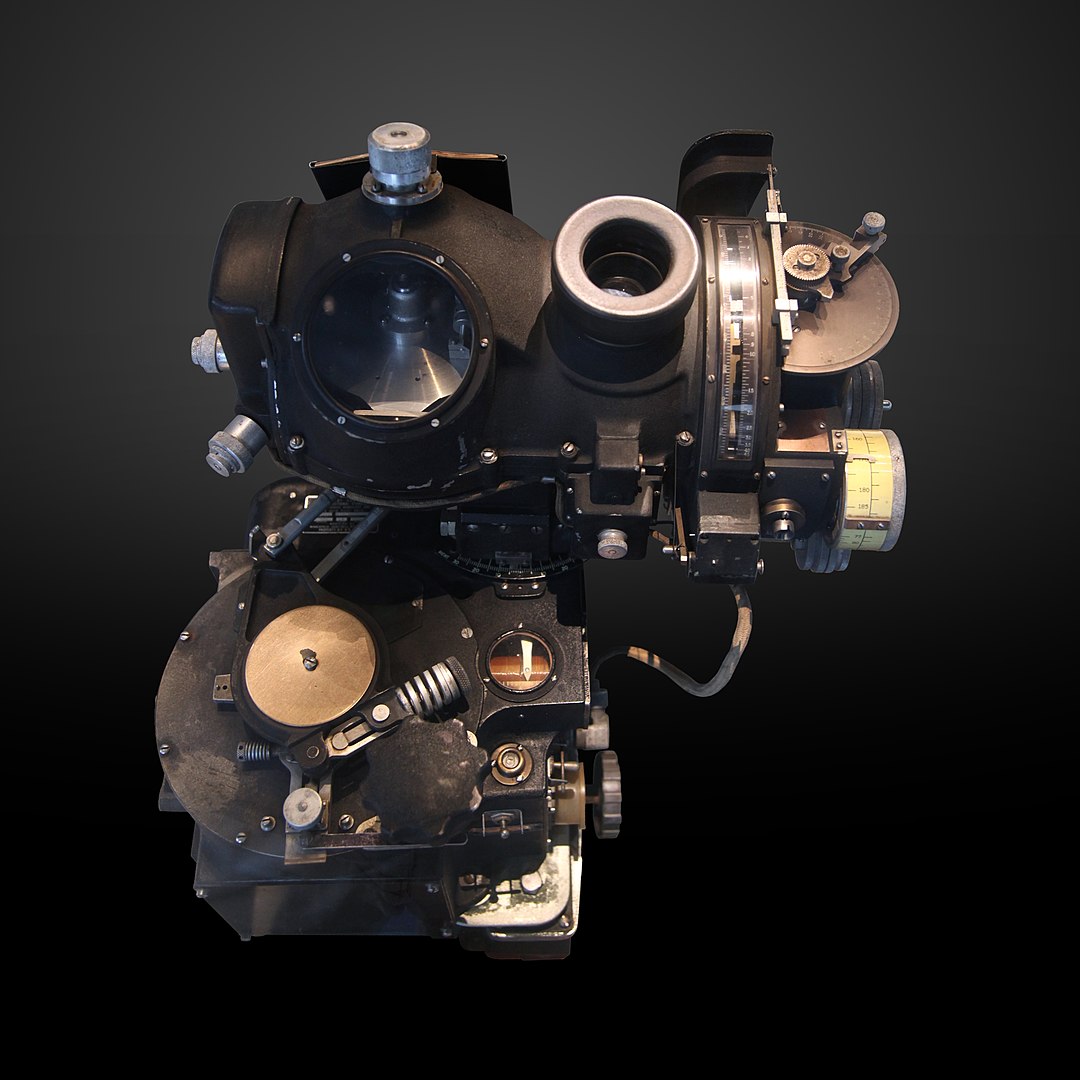 The San Diego Air & Space Museum has in its collection an artifact that has a unique story that tells much about the state of the Second World War when the raid on Tokyo occurred. At the time, U.S. bombers could be equiped with the Norden bombsight, which at the time was believed to be the most accurate bombsight ever created.  Although postwar, analysis showed that the Norden bombsight wasn't as accurate as hoped, at the time of the Doolittle raid its existence and function was a secret of the highest order.  There was great fear that this bombsight would fall into Japanese hands during the Doolittle raid if an aircraft was shot down over enemy territory.  Additionally, the Norden was very heavy and in order to take off from the Hornet, the B-25s had to be light as possible.

The "Mark Twain" bombsight as installed in a B-25.

Because of these reasons, one of the Doolittle Raiders, Charles Ross Greening, designed a bombsight which was effective, accurate and inexpensive.  Dubbed the "Mark Twain" bombsight, a name of ambigous origins, the handcrafted site only cost 20 cents, as opposed to the Norden which costed more than $10,000 each.  It was this simple, made by hand instrument that helped change the fortune of the Second World War.

The San Diego Air & Space Museum has an accurate reproduction of the "Mark Twain" bombsight on display in the Museum.  It was built on site by long time Museum volunteer, Bud Monfort.

Explore more images and artifacts related to the Doolittle Raid on our Flickr site.