The International Air & Space Hall of Fame Class of 2020: 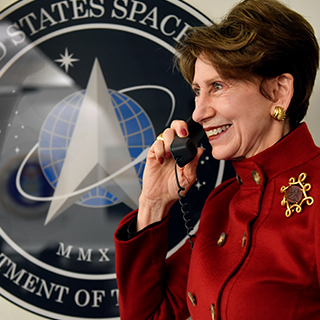 Barbara Barrett
American businesswoman, attorney, and diplomat serving as the current United States Secretary of the Air Force. She is an instrument-rated pilot and cattle and bison rancher. As the 25th Secretary of the Air Force, Barrett leads the affairs of the Department of the Air Force, comprising the U.S. Air Force and U.S. Space Force. She also is the former chair of the Aerospace Corporation and a member on the boards of California Institute of Technology, Jet Propulsion Laboratory, RAND Corporation, Smithsonian Institution, Horatio Alger Association of Distinguished Americans, and the Lasker Foundation. 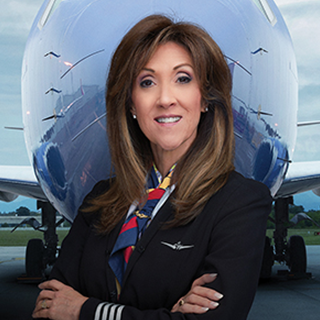 Retired pilot for Southwest Airlines. Among the first female fighter pilots in the U.S. Navy. Praised for her quick-thinking and calm demeanor under pressure during an emergency landing that saved 149 passengers at Philadelphia International Airport. While in the United States Navy in 1985, served as an instructor pilot flying the F/A 18 Hornet and EA-6B Prowler, eventually achieving the rank of lieutenant commander. 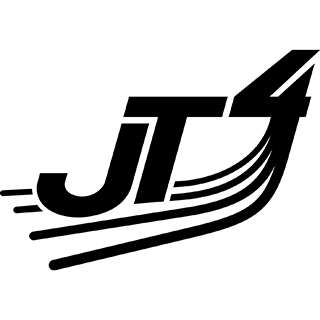 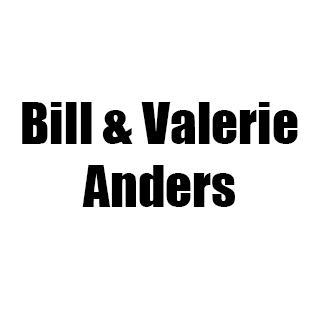 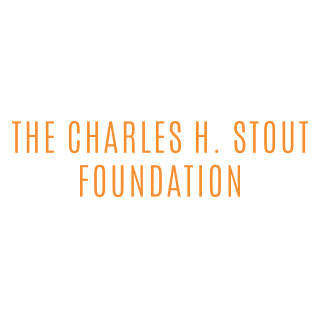 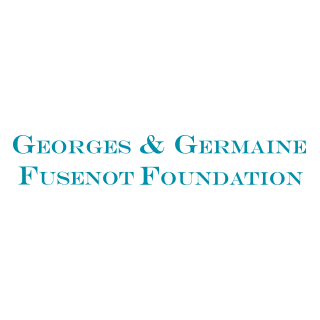 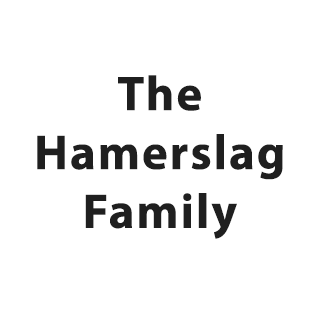 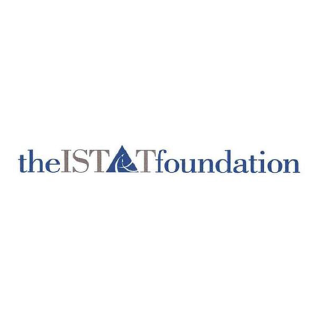 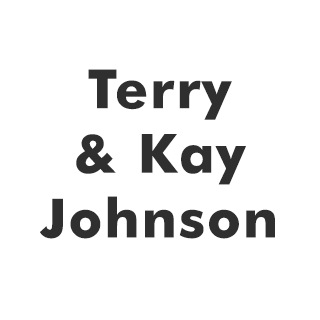 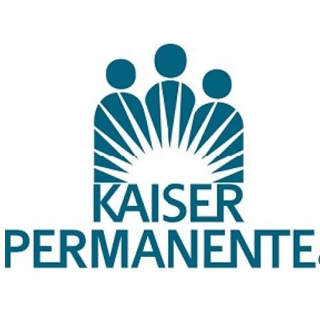 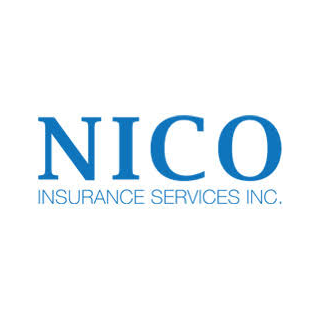 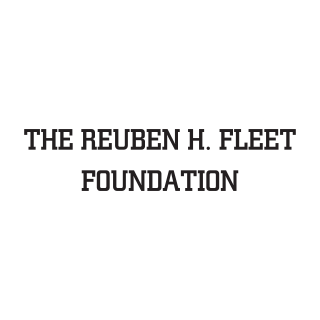 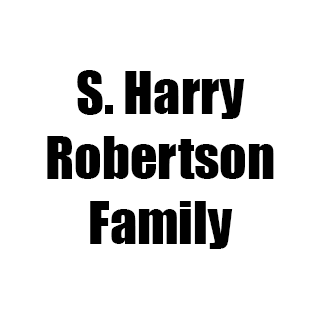 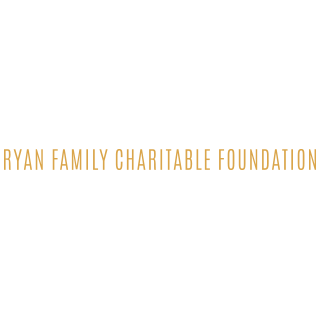 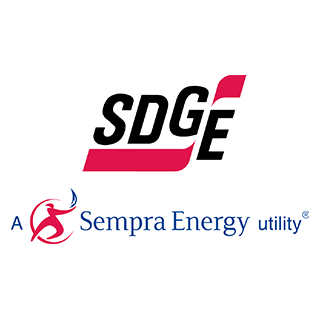 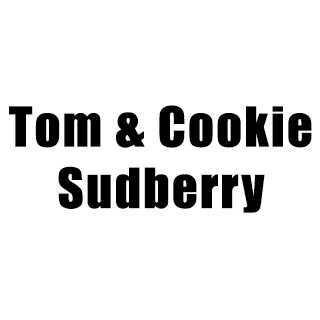 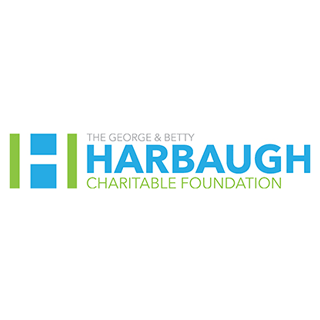 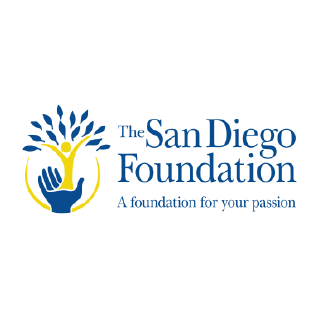 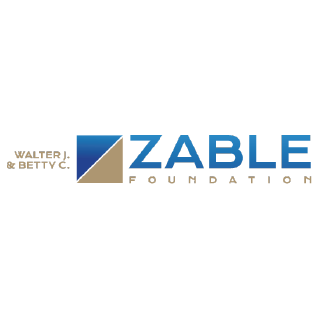 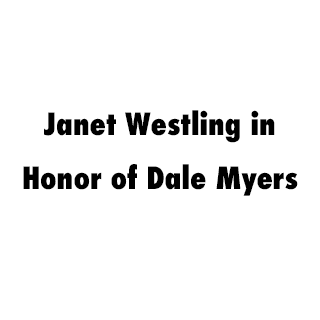 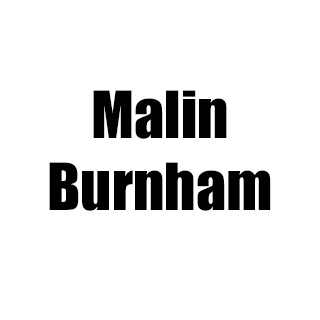 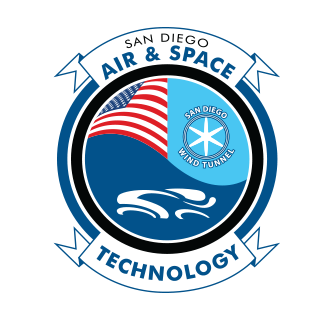 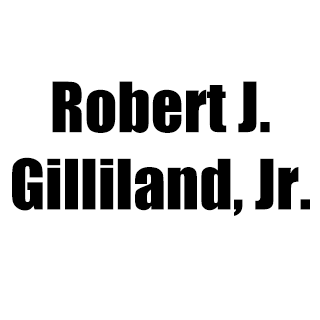 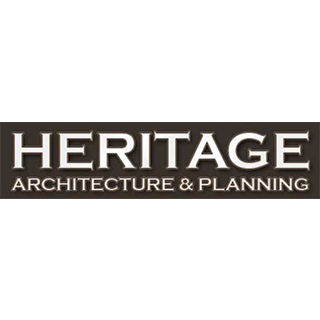 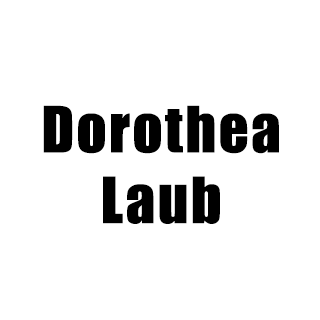 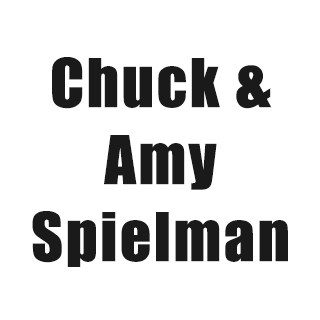 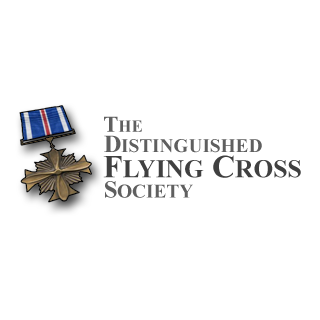 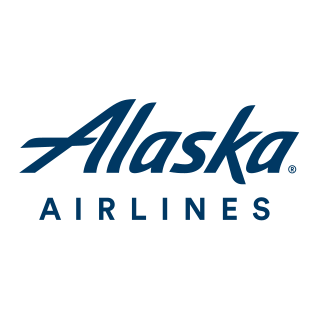 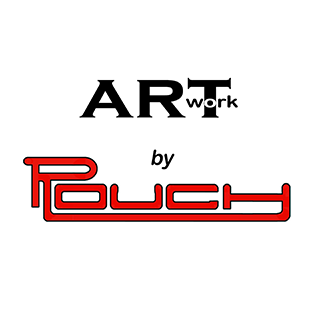