Guests at the San Diego Air & Space Museum are greeted by a life-sized animatronic of famous aviator Charles Lindbergh, who welcomes the guests and gives them a short preview of what they will be experiencing during their visit. 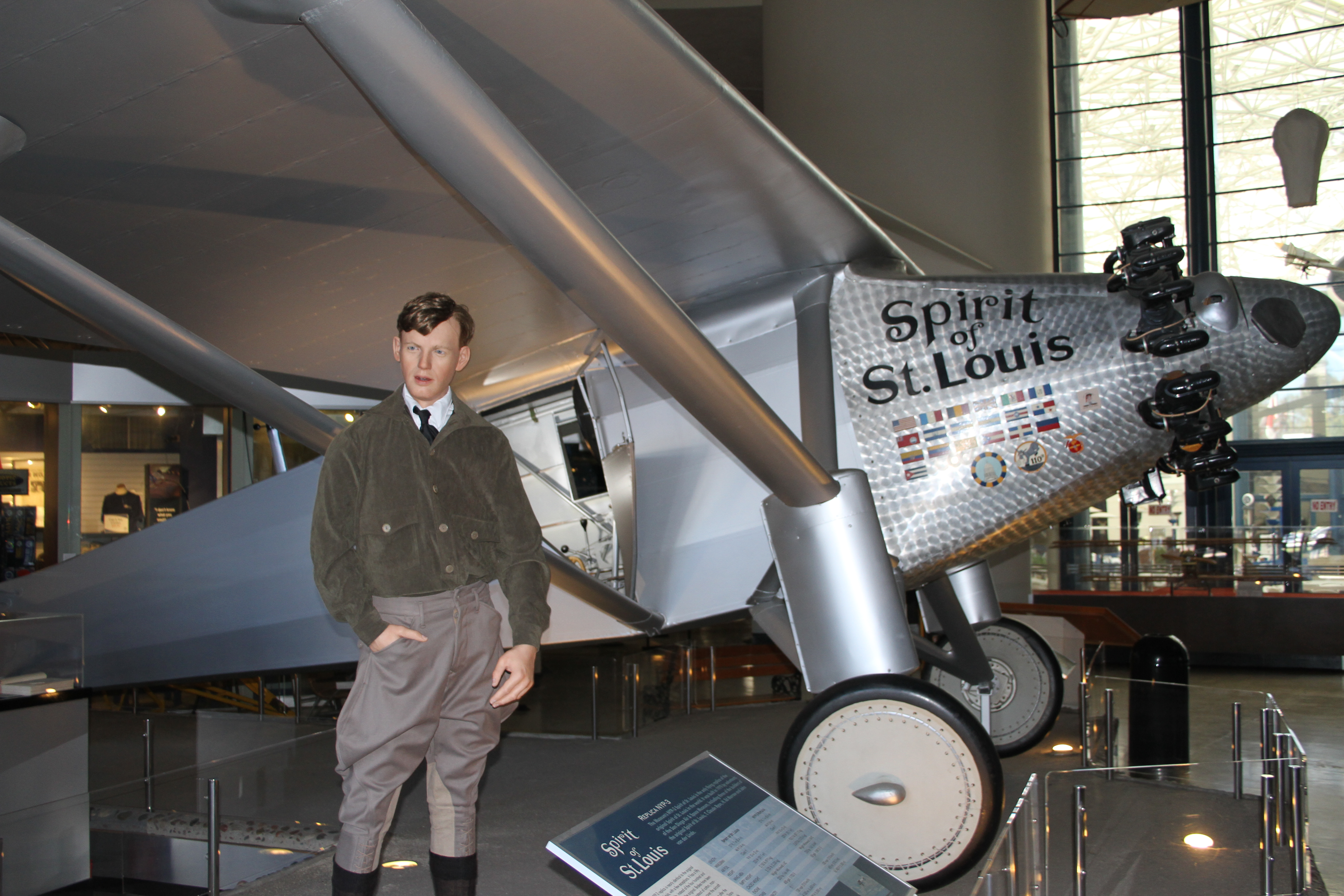 Lindbergh stands in the entry Rotunda under the wing of Museum’s replica of the “Spirit of St. Louis,” which he famously flew solo across the Atlantic Ocean in May of 1927.

Because of the popularity of the Lindbergh animatronic, the Museum will soon be adding a second animatronic of Amelia Earhart, the famous aviator who became the first female pilot to fly solo across the Atlantic five years after Lindbergh in 1932.

Earhart’s animatronic will be near her Lockheed Vega and video presentation in the Museum’s Golden Age of Flight Gallery near the 3D/4D Zable Theater. 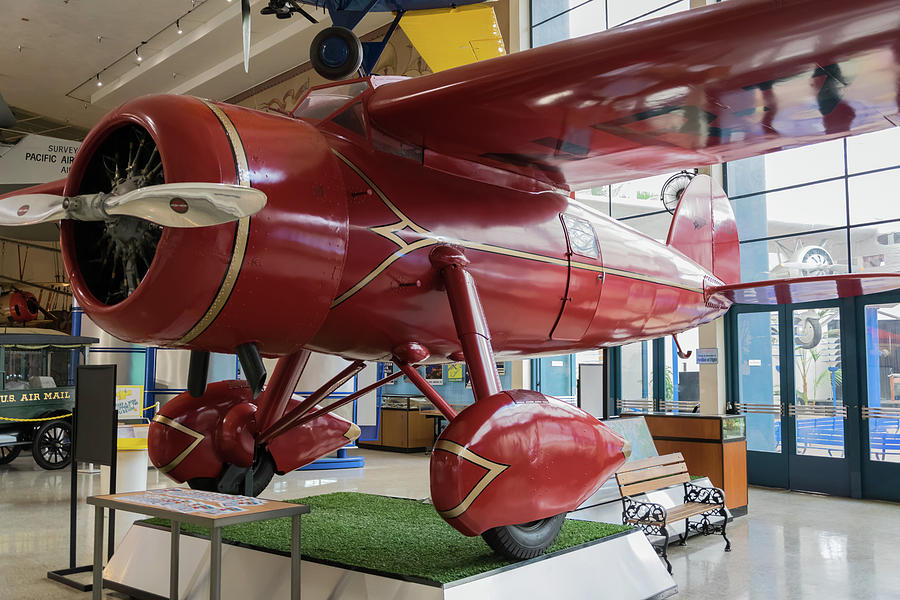 Check back to our website soon for more details.