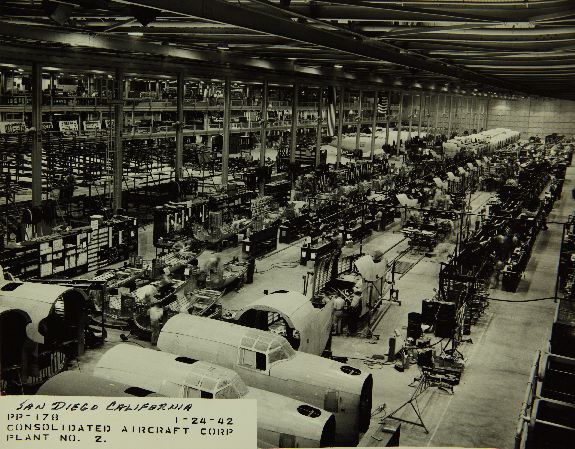 For half a century, Convair was the largest civilian employer in San Diego. Employment peaked in 1943 at 41,000 employees, of which forty percent were women. “Nothing short of right is right” was a popular slogan espoused by Consoliated to instill pride of workmanship in its thousands of employees. Consolidated/Convair was responsible for building some of the most significant aircraft in aerospace history, including the PBY Catalina, the B-24 Liberator, Convair 880 airliner, F-102 Delta dagger, and the nation’s most reliable launch vehicle: the Atlas. 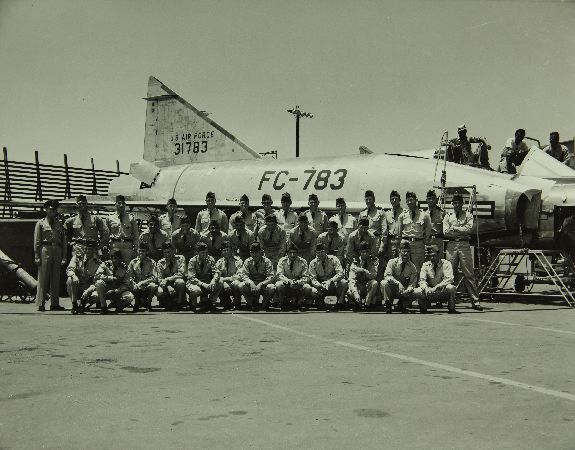 The Convair Collection documents the heritage of Fleet, Consolidated, Stinson, Consolidated Vultee, Convair, and, finally, General Dynamics in San Diego since 1935. The materials include engineering proposals, reports, correspondence, press releases, and many other documents pertaining to the inner workings of this renowned lineage of companies. 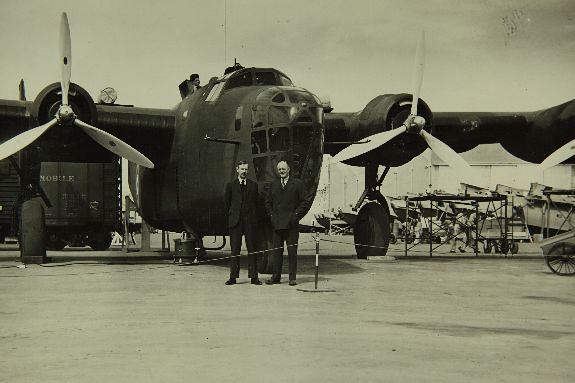 In addition, the collection has over 400,000 images, of which 250,000 are from the General Dynamics’ Space Systems Division documenting the Atlas ICBMs and Space Launch Vehicles from the late 1950s to the mid-1980s. The Atlas is noted as being the nation’s first Intercontinental Ballistic Missile, the booster for the first satellite to project a human voice from orbit, the launch vehicle for America’s first astronaut to orbit the earth, and the launch vehicle for the Surveyor missions that laid the foundation for the Apollo program. 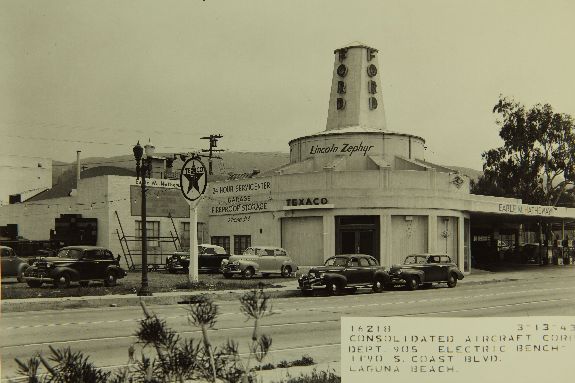 A selection of digitized images from the collection on Flickr.

The finding guide for this collection is being created.  Please contact dseracini@sdasm.org for details.