The International Air & Space Hall of Fame introduced its Distinguished Class of 2016 on Thursday, November 17, in the San Diego Air & Space Museum’s Pavilion of Flight.

Guests from around the world joined the honorees for a spectacular evening of fun and extraordinary recognition, as each attendee offered an experiential peek into the lives of these air and space legends. 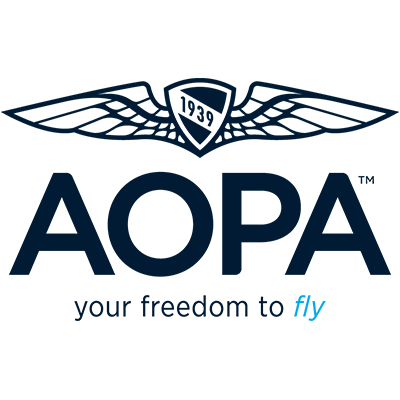 Aircraft Owners and Pilots Association (AOPA) - Founded in 1939, this nonprofit has been protecting the freedom to fly for more than 75 years. This organization started small, but today the world’s largest pilot community is dedicated to making flying safe, fun and affordable. Initiative, teamwork, service, integrity and excellence are the simple but important values AOPA represents. 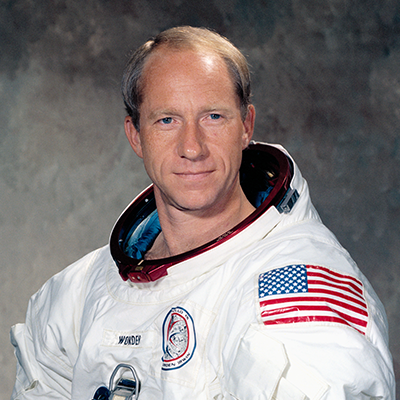 Al Worden - As Command Module Pilot for Apollo 15, the first extended scientific exploration of the Moon, Al Worden spent six days orbiting our neighbor in space, including three days completely alone, the most isolated human in existence. During the return to earth he also conducted the first spacewalk in deep space, becoming the first human to see both the entire Earth and Moon simply by turning his head. The Apollo 15 flight capped an already-impressive career as an astronaut for Worden, including important contributions on the pioneering Apollo 9 and Apollo 12 missions, as well as the perilous flight of Apollo 13. 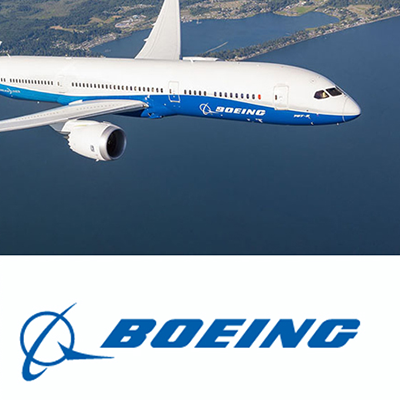 The Boeing Company – 100th Anniversary - In 2016, the International Air & Space Hall of Fame congratulates The Boeing Company as it celebrates 100 years as one of the world’s elite aircraft and aerospace pioneers. During those 100 years, The Boeing Company's contributions to technology and innovation in aviation and space have contributed to virtually every scientific field. Throughout this remarkable journey, The Boeing Company led truly from the ‘front’. Previous Boeing luminaries have also taken their rightful places in the International Air & Space Hall of Fame, including founder William E. Boeing (enshrined in 1984), his son Bill Boeing Jr. (2014), legal counsel and president William Allen (1975), and former senior executive leader and President and Chief Executive Ofﬁcer Alan Mulally (2015). 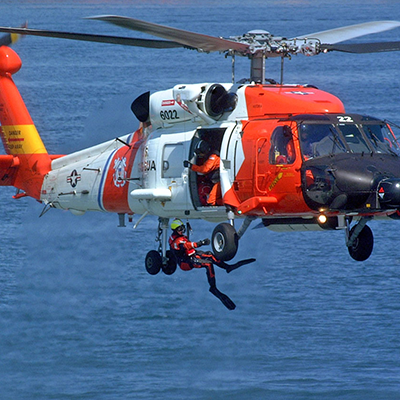 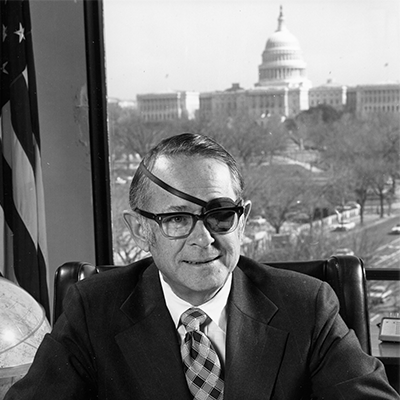 Dale Myers - Dale Myers had a remarkable career beginning in the mid-1940s, with his developmental work on various aircraft including the North American F-82 Twin Mustang. During the next two decades, he experienced steady advancement into missile development at Rockwell International, and by 1964, had culminated with contract work for NASA’s space program where he became Program Manager of the Apollo program’s Command/Service Module Program. From 1970 to 1974, Dale was the Associate Administrator for Manned Space Flight at NASA, a period he most often described as the highlight of his career. He was in charge of Apollo 13 to 17, and Skylab, and led the initial planning of the Apollo/Soyuz and Shuttle Programs. 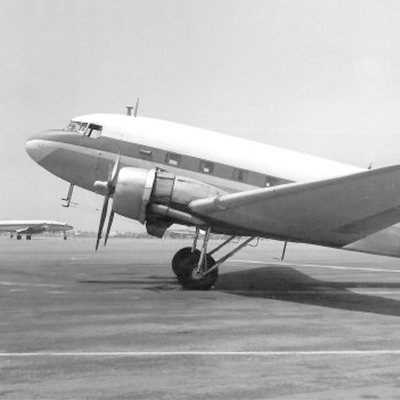 Non-Skeds - The “non-skeds airlines” were formed by a group of WWII pilots looking to continue flying after being discharged from the Air Force. Using DC-3’s, DC-4’s, C-46’s, and other war-surplus aircraft, this upstart airline was set to challenge the dominance of the airways held by the scheduled airlines. The Non-Scheduled Airlines were the direct product of the economic model of supply and demand. The supply side in 1945 included the large numbers of motivated pilots and surplus aircraft that came out of the Armed Forces after World War II. The demand side was the huge untapped market of potential air travelers who wanted fast, low cost transportation. Stan Weiss, Hal Cope and Ralph Cox were at the forefront of the entrepreneurs who saw this opportunity and capitalized on it. 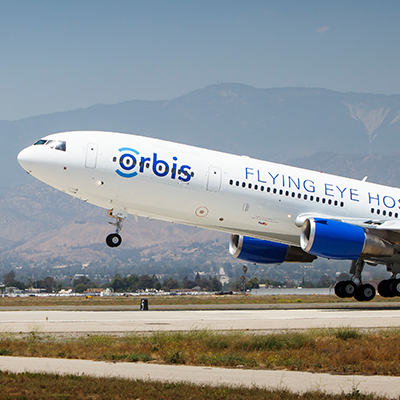 ORBIS International Flying Eye Hospital - ORBIS International is a nonprofit development organization dedicated to saving eyesight worldwide. At the heart of ORBIS is the world’s only Flying Eye Hospital—a DC-10 aircraft containing an innovative teaching facility and ophthalmic surgical center. Volunteer pilots from FedEx Express and United Airlines fly the ORBIS Flying Eye Hospital around the world, and its international medical team conducts treatment and training programs. Leading eye surgeons volunteer their time to perform surgery and teach aboard the aircraft during programs specifically designed to suit the skill level of host countries. 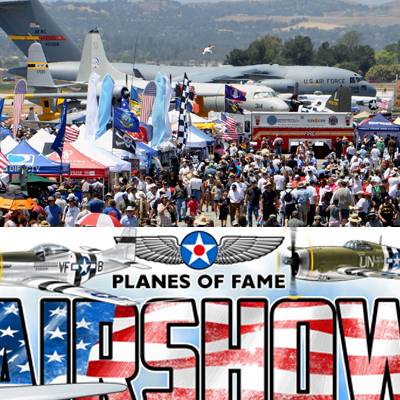 America’s Aviation Family of Excellence - Planes of Fame Air Museum is the oldest aviation museum west of the Rockies. Founded in 1957 by Edward Maloney, who, inspired by Gen “Hap” Arnold to save one of each and keep ‘em flying, amassed a collection of over 150 aircraft and warbirds, 35 of which are flyable. Many of these aircraft are the last of their type, saved by this visionary who passed away in August of 2016. His passion to preserve aviation history has been passed on to his children John and Karen, his son-in-law Steve Hinton and his grandson Steven Hinton, who currently serve on the museum’s Board of Directors.