For the Museum's Holiday Hours, please visit our hours page by clicking here.

Pisano’s life is both the classic tale of an immigrant’s bond with America and a love of flight. Born in Athens, Greece, in the suburb of Kolonos, November 10, 1919, Spiros Nicholas “Steve” Pisanos, the son of a subway motorman, arrived in America April 1938, as a crew member on a Greek Merchant ship. Arriving in Baltimore, Maryland and unable to speak English, Steve found his way to New York City, where he worked in bakeries and restaurants. As he earned money he started flying lessons at Floyd Bennett Field. In August 1940, he settled in Plainfield, New Jersey, his adopted home town, and continued flying lessons at Westfield Airport. He earned a private pilot’s license and, though still a Greek national, in October 1941 he joined the British Royal Air Force sponsored by the Clayton Knight Committee in New York City. 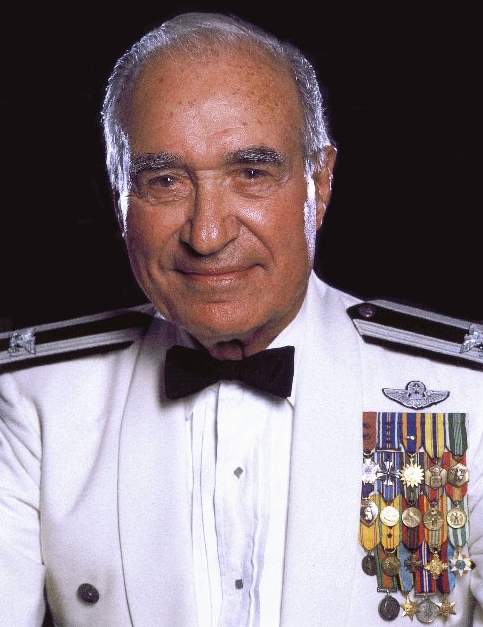 When the USAAF 4th Fighter Group absorbed the American members of the Eagle Squadrons in September and October 1942, Pilot Officer Pisanos was commissioned a lieutenant in the U.S. Army Air Forces. On May 3, 1943, Lt. Pisanos was naturalized as an American citizen in London, England, becoming the first individual in American history to be naturalized outside the Continental United States. Edward R. Murrow and Walter Cronkite attended his citizenship ceremony, the first ever to be held off of American soil. He remained life-long friends with them both.

Flying his first mission in his P-47 “Miss Plainfield” out of Debden Aerodrome with the 334th Fighter Squadron, 4th Fighter Group, Lt. Pisanos, “The Flying Greek,” scored his first victory on May 21, 1943, when he downed a German FW-190 over Ghent, Belgium. By January 1, 1944 he had become an ace with five confirmed victories. On March 5, 1944, he obtained his tenth victory and while returning from that B-17 escort mission to Limoges and Bordeaux, France, Pisanos experienced engine failure in his P-51B and crash-landed south of Le Havre. For six months he evaded the Germans and fought with the French Resistance and the American OSS sabotaging the German war machine in occupied France. Lt. Pisanos returned to England on September 2, 1944, following the liberation of Paris. Because of his exposure and knowledge of the French Resistance operations, Pisanos was prohibited from flying additional combat missions because the Air Force could not risk him being captured.
Upon returning to the United States, Captain Pisanos was assigned to the Flight Test Division at Wright Field, Ohio. He attended the USAF Test Pilot School and subsequently served as a test pilot at Wright Field and Muroc Lake, California, testing the YP-80 jet aircraft, America’s first operational jet. During his career in the USAF, Pisanos graduated from the University of Maryland, attended the Air Command and Staff College and the Air War College. Pisanos also served tours of duty in Vietnam (1967-68) and with NORAD before retiring from the USAF with the rank of Colonel in in December 1973. In all, Pisanos served America for more than 30 years and was the recipient of numerous U.S., British, French (Legion of Honor), and Republic of Vietnam awards and decorations, including three Legions of Merit, five U.S. Distinguished Flying Crosses, and the Purple Heart.

Pisanos spent his retirement years in San Diego and was a regular guest at -- and contributor to -- the San Diego Air & Space Museum. In 2006, he was inducted to the International Air & Space Hall of Fame. In 2010, Pisanos was awarded the French Legion of Honor, the French Republic’s highest decoration, in a ceremony at the San Diego Air & Space Museum. The award, presented by the Consul General of France in Los Angeles, recognized Pisanos’ outstanding achievements in World War II as a fighter pilot and in support of the French Resistance, he was awarded their Legion of Honor. 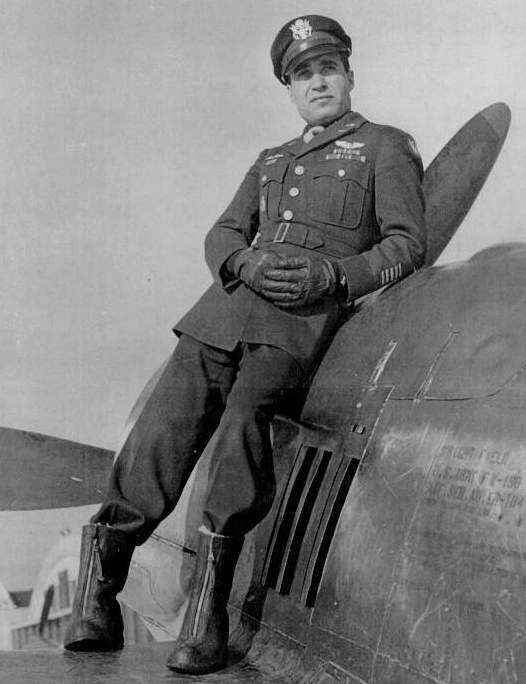 “Steve Pisanos was a true hero who had a deep love of America and what it stood for – opportunity for everyone and achieving the greater good,” said Jim Kidrick, President and CEO of the San Diego Air & Space Museum. “He is a prime example of America’s Greatest Generation – willing to make the ultimate sacrifice to fly and fight for his adopted country. He served with distinction for more than three decades, and will always be remembered fondly by everyone who was lucky to have known him. Steve will always hold a special place in the hearts of everyone at the San Diego Air & Space Museum. I truly love him!”

Pisanos’ autobiography “The Flying Greek: An Immigrant Fighter Ace’s WWII Odyssey with the RAF, USAAF, and French Resistance” can be found at http://www.amazon.com/Flying-Greek-Immigrant-Fighter-Resistance/dp/1597970786. 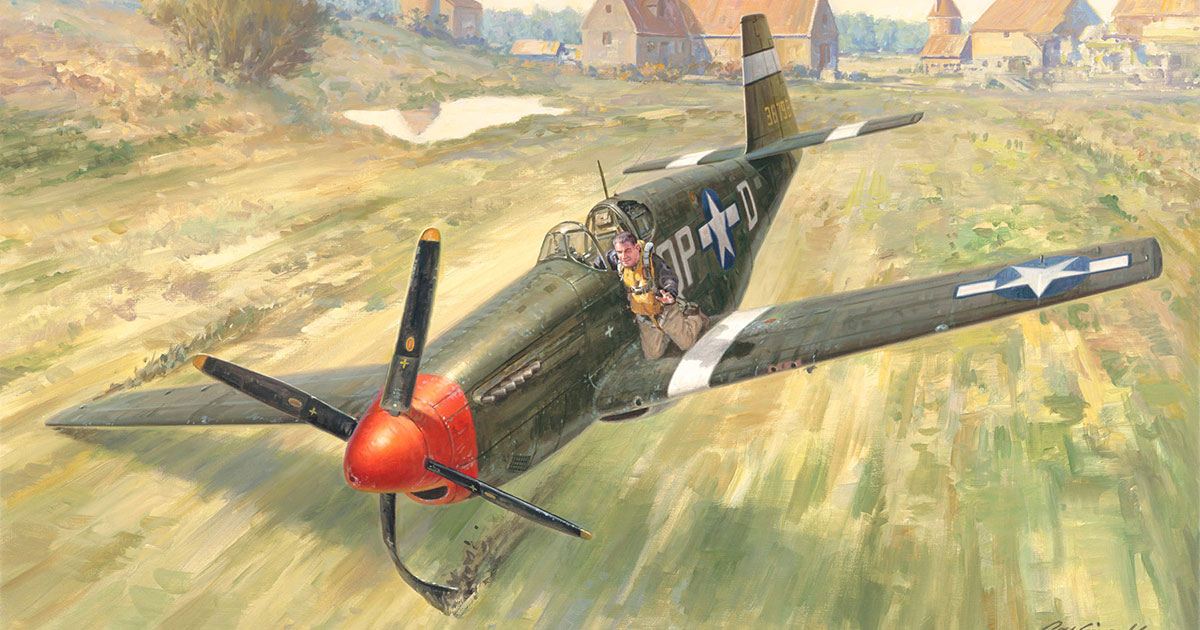