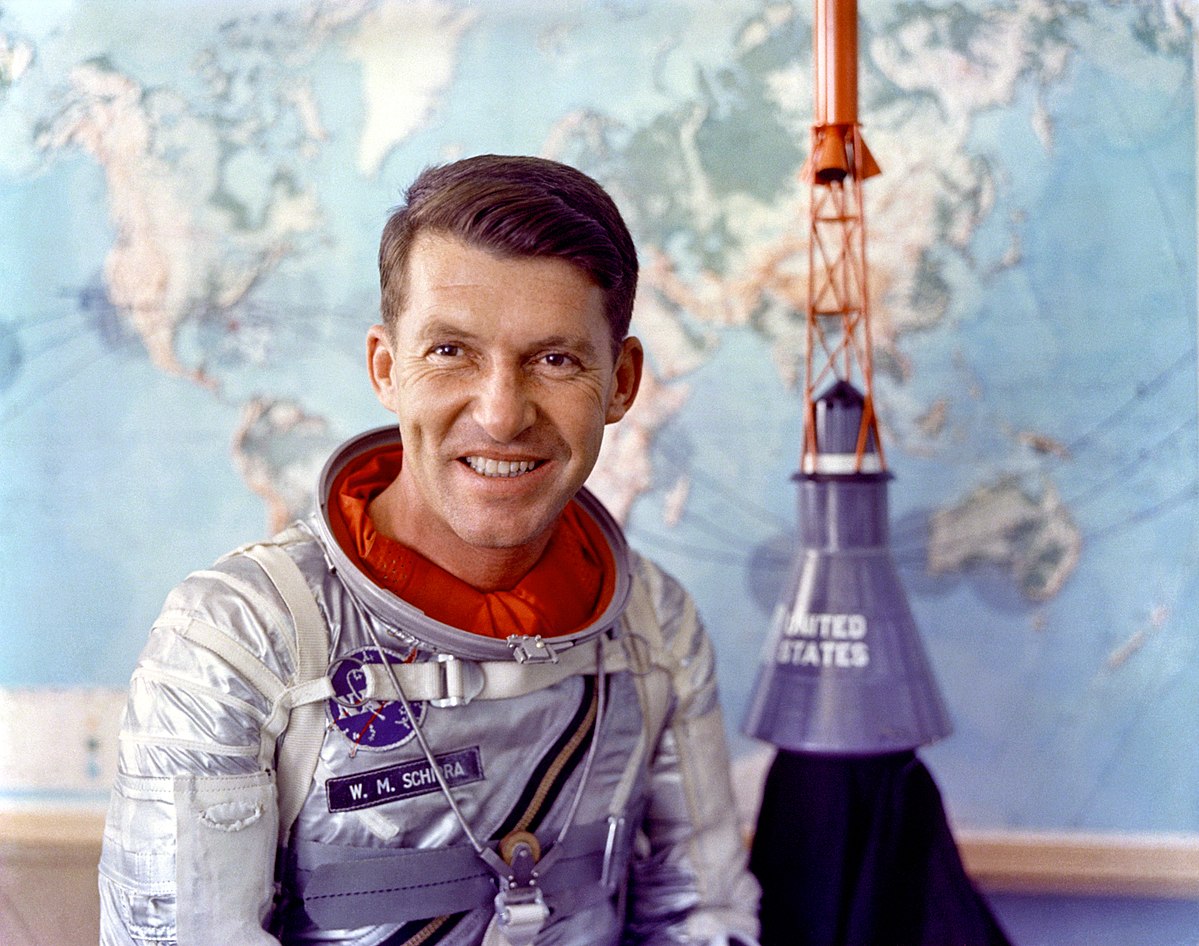 In December 2017, the Museum will debut an exhibit dedicated to the life and accomplishments of Walter M. Schirra.

Walter “Wally” M. Schirra, Jr. (Captain, USN, Ret.) is one of the most notable pioneer astronauts in the history of American spaceflight. Schirra was born March 12, 1923, in Hackensack, New Jersey and graduated from the U.S. Naval Academy in 1945. During the Korean War he flew 90 combat missions for the U.S. Air Force as an exchange pilot, and was awarded the Distinguished Flying Cross for his service. In 1959, Schirra was selected as one of the seven original Mercury astronauts and, in 1962, became the fifth American in space while piloting the Mercury-Atlas 8 (Sigma 7) on a six-orbit mission lasting 9 hours, 13 minutes, and 11 seconds. Schirra was the only astronaut to fly in America’s first three space programs; the Mercury program as noted, Gemini 6A in 1965 with Tom Stafford, and as commander of the first successful Apollo mission (Apollo 7) in 1968. After retiring from NASA, he spent the rest of his life in San Diego where he wrote several books detailing his experiences. He passed away on May 3, 2007.

The Walter M. Schirra exhibit will be a tribute to the astronaut’s legacy and his important contributions to air and space history. Included will be his Mercury spacesuit, flight jacket, medals, a large 38-inch Mercury Atlas model, and other artifacts. In addition, the exhibit will feature the Emmy-award winning video of his interview with Walter Cronkite, played on a black-and-white retro television. The entire exhibit will be displayed in custom designed cabinetry similar to what was created for the Reuben H. Fleet exhibit which debuted earlier this year. 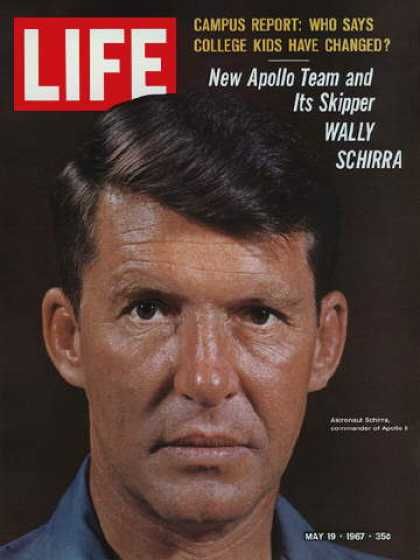 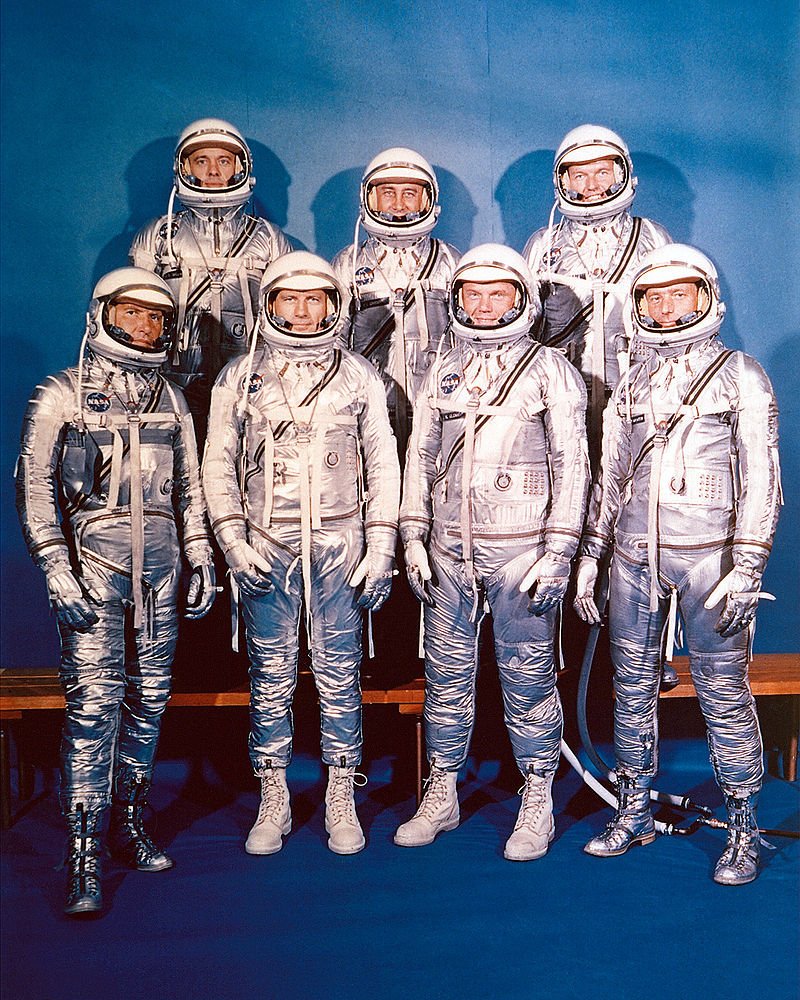