The San Diego Air & Space Museum inspires young people to tackle the challenges of the science, technology, engineering and mathematics academic disciplines, and to make a difference in tomorrow’s world through an innovative, adventurous spirit. To further this goal, the Museum recently selected 12 graduating seniors from San Diego County high schools to receive a total of $45,000 in scholarships.

These scholarships are awarded annually on behalf of four Museum administered scholarship endowment funds, the Bill Gibbs, Convair Alumni Association, R.A. Rearwin and Jennings Kelly Scarborough funds. The Museum also awards an annual scholarship for an outstanding student pursuing a degree in science, technology, engineering or mathematics. To date, 316 talented San Diego County high school seniors have been awarded a total of $941,500 through these scholarships.

“Every year we consider many outstanding applicants,” said Katrina Pescador, Chair of the Museum’s Scholarship Committee. “And each year, we continue to be impressed with these future leaders and their many accomplishments.” Jim Kidrick, Museum President & CEO commented, “These scholarship programs exemplify our intent to aid deserving students wanting to advance their education - our entire mission is all about inspiring our next greatest generations to excel in their lives.” 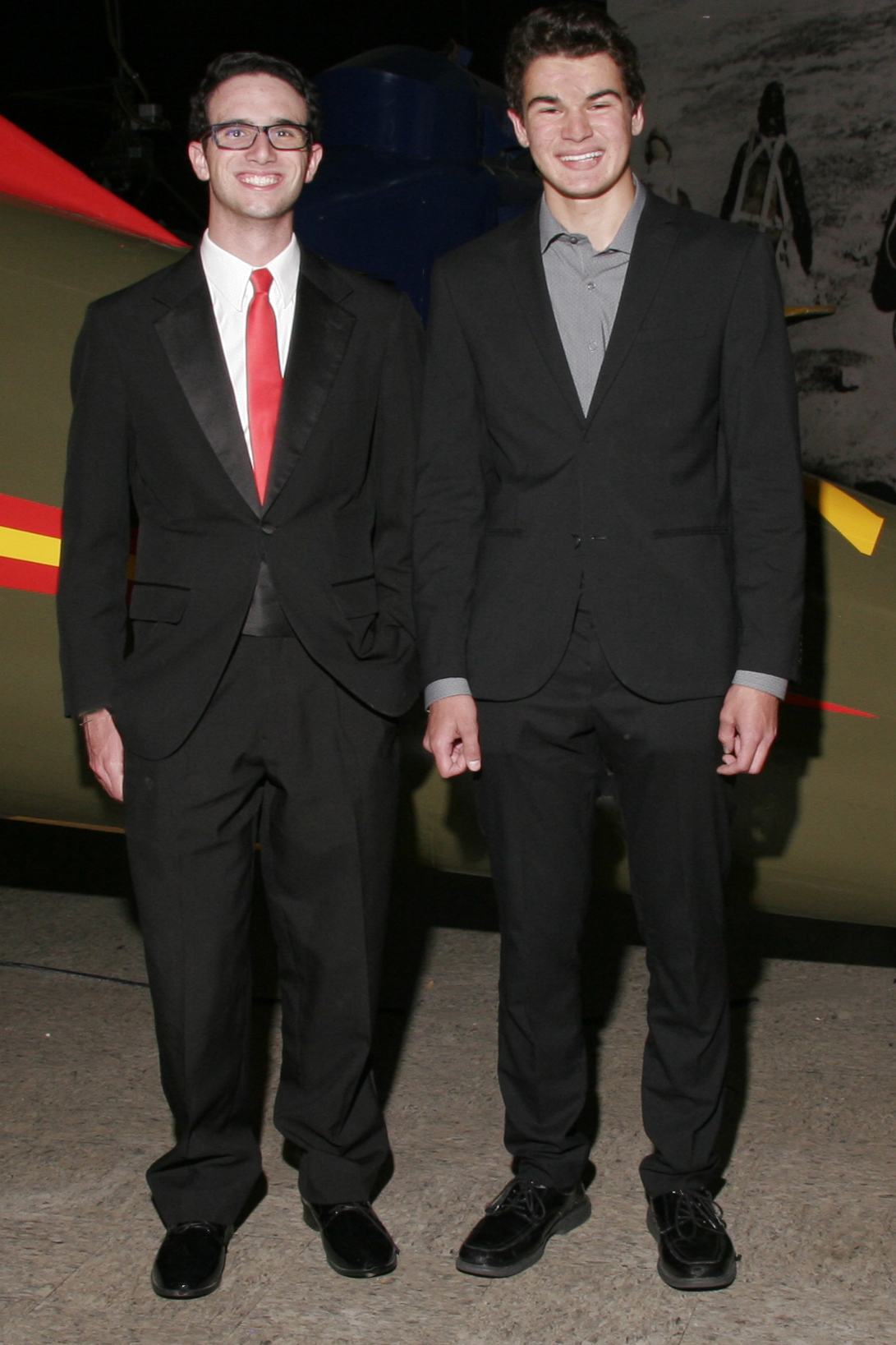 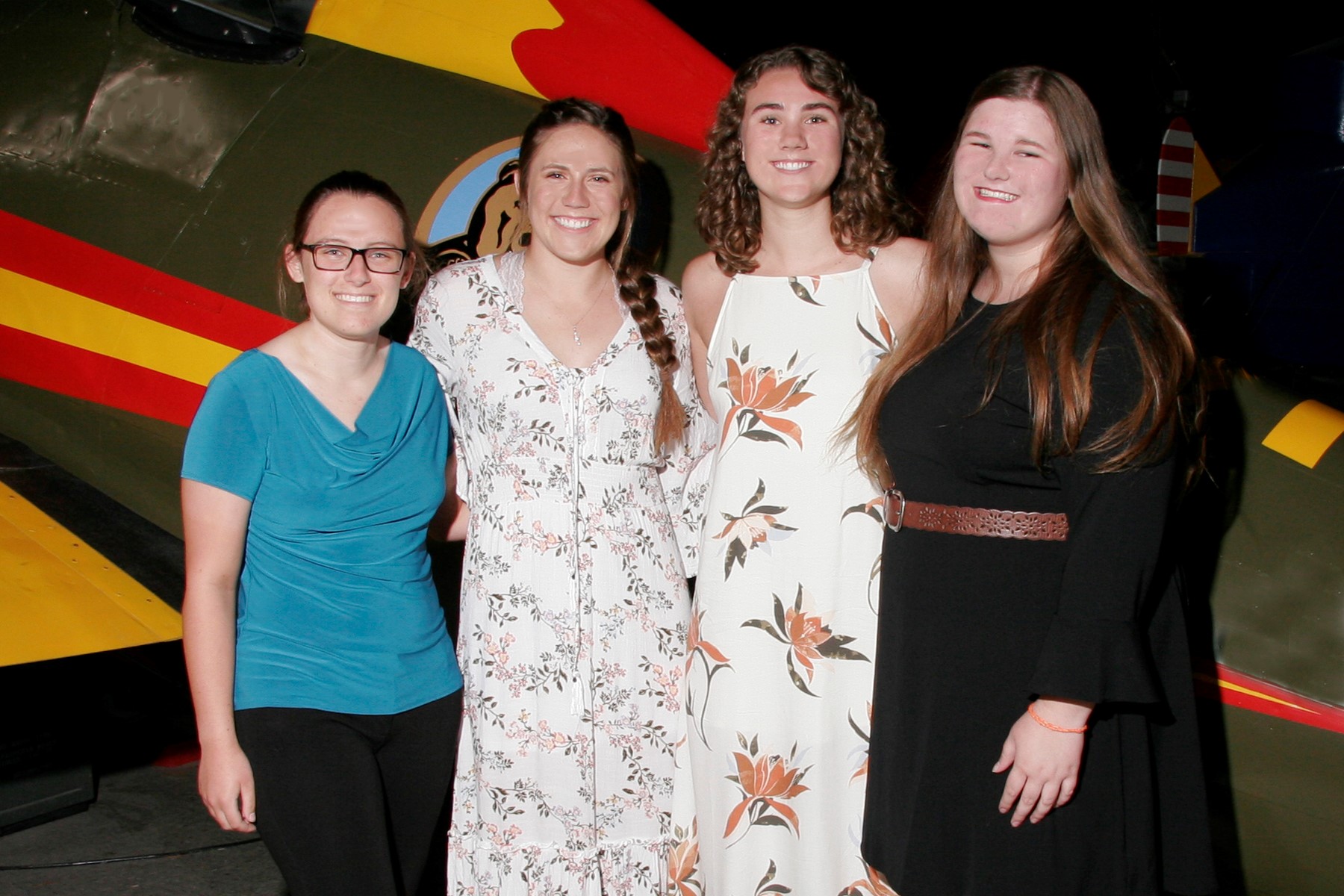 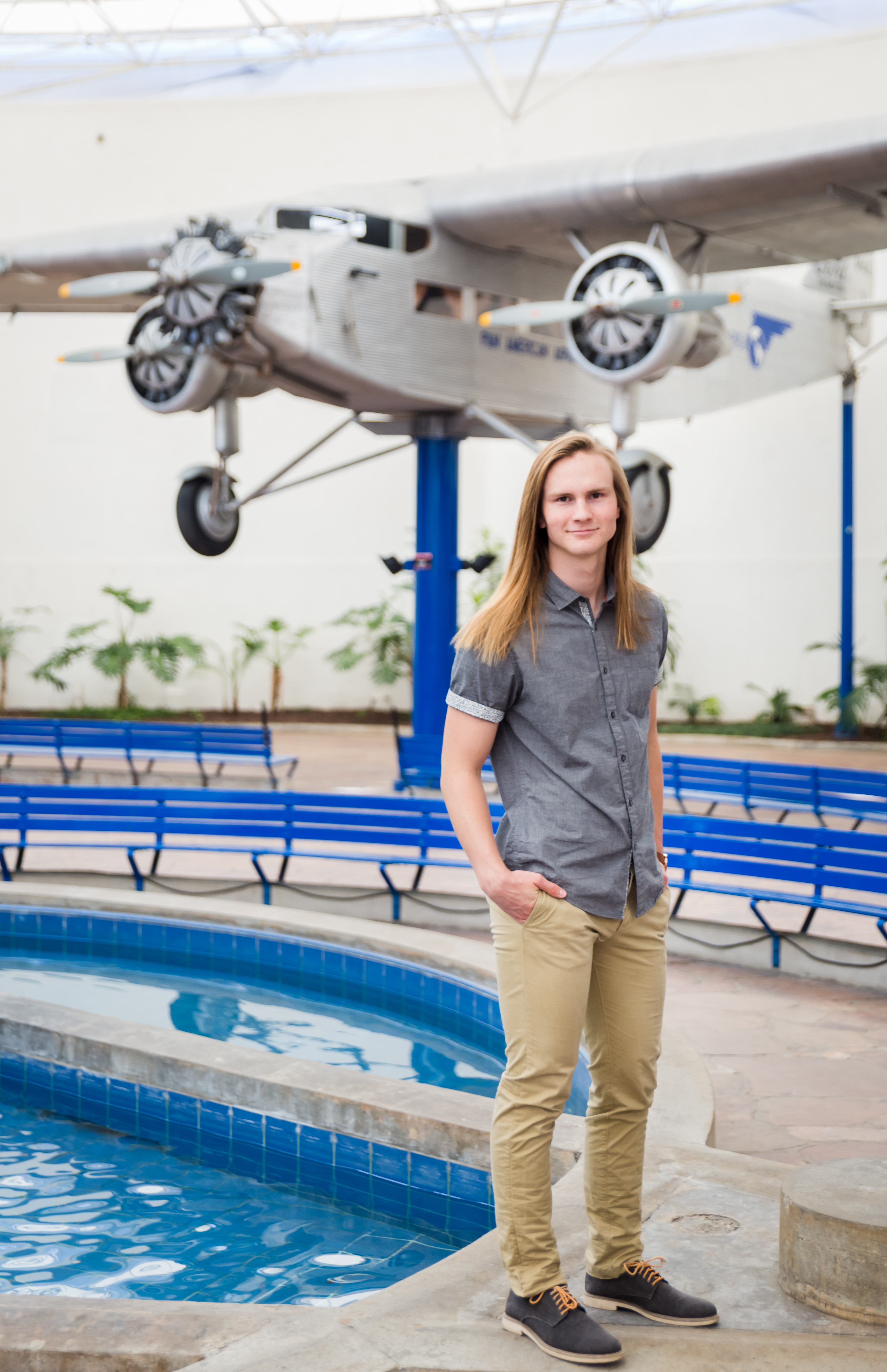 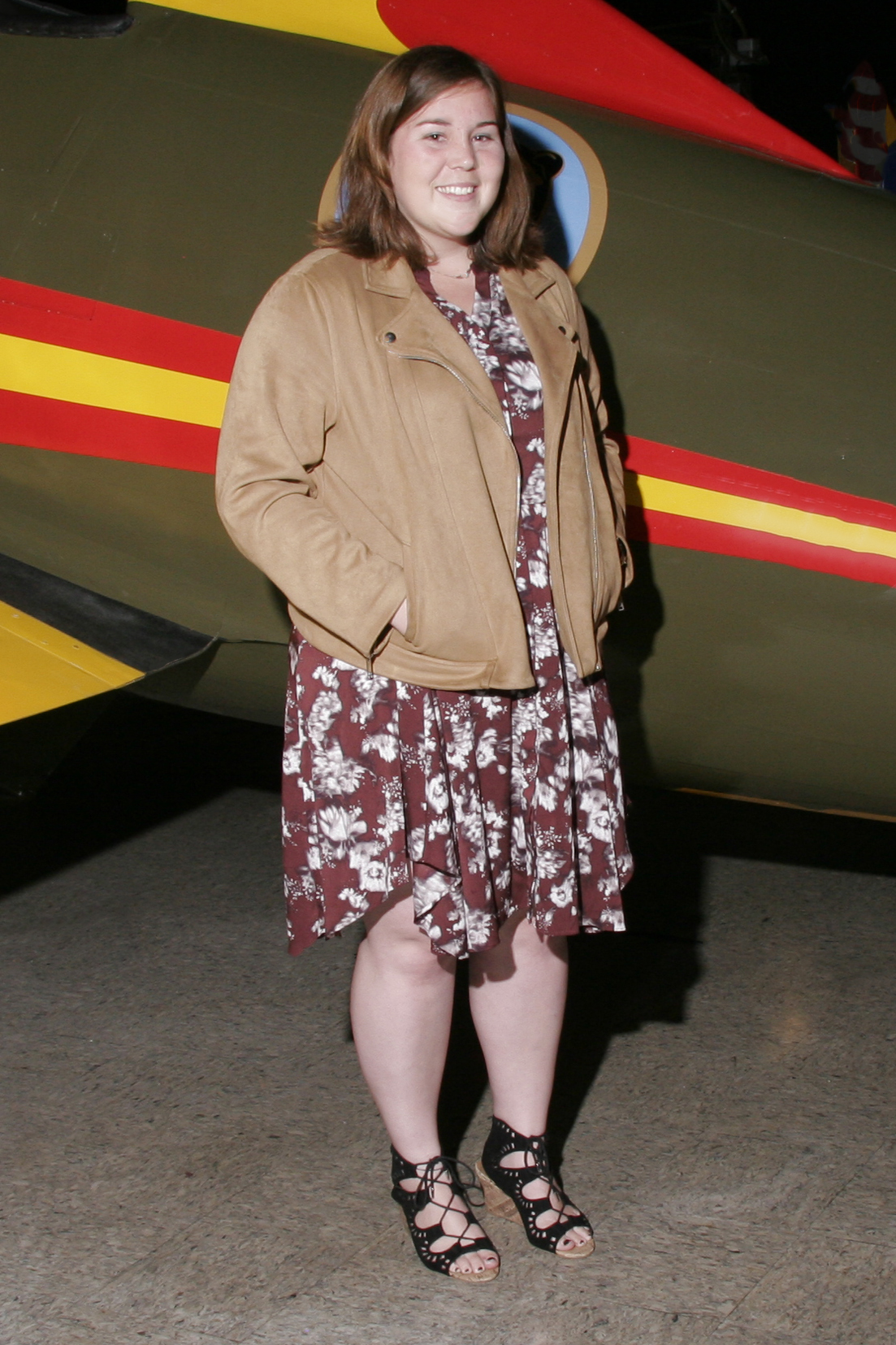 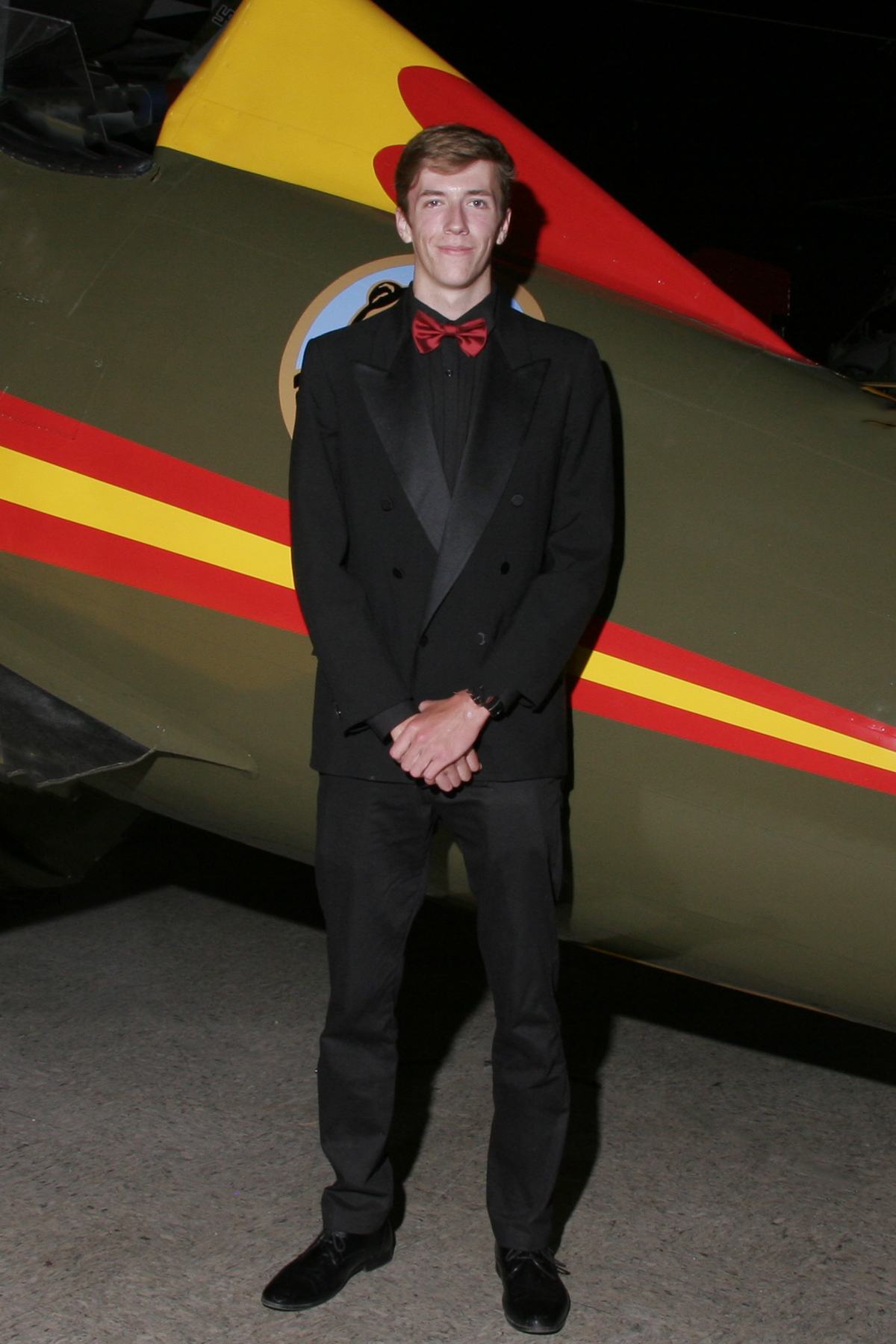 Each of the scholars submitted an extensive application, listing their academic achievements, their extracurricular and community service activities, several teacher recommendations, and an essay. They were then interviewed by a panel of judges to determine the final winners.

R.A. Rearwin Endowment: In 2000, the late Kenneth Rearwin and his family established a scholarship in honor of his late father, R.A. Rearwin, a noted aircraft and engine manufacturer. Scholarships are awarded to San Diego County high school graduating seniors who demonstrate a strong career interest in the aerospace industry and who love to “tinker” with electronics and engines. Since then, there have been 41 R.A. Rearwin scholars, who have received a total of $111,900.

San Diego Air & Space Museum Scholarship: Students are selected for this award who are graduating from a San Diego County high school, who have expressed a desire to pursue a degree in the sciences, technology, engineering or mathematics, and who have demonstrated an interest in exploring the outer bounds of what we can be. Initiated in 2014, six scholarships have been awarded, totaling $24,500.