Tickets on Sale Now for 2017 Hall of Fame Gala

Join the San Diego Air & Space Museum in celebrating the honorees on Thursday, November 9, 2017, in the Pavilion of Flight. Guests from around the world are assembling for a spectacular evening of fun and extraordinary recognition, as each attendee is treated to an experiential peek into the lives of these air and space legends. Since 1963, the International Air & Space Hall of Fame has honored more than 200 of the world’s most significant pilots, crew members, visionaries, inventors, aerospace engineers, business leaders, preservationists, designers and space pioneers.

“We’re especially pleased to honor this exemplary Class of 2017 because these pioneers have not only made significant contributions in air and space exploration, they’ve also become strong positive role models for today’s youth,” said Jim Kidrick, President & CEO of the San Diego Air & Space Museum. “Aviation and space exploration, as embodied by the honorees in the International Air & Space Hall of Fame, directly represents the human pioneering spirit. November 9 is THE evening of the year every guest will remember for the rest of their lives. We honor these legends on behalf of San Diegans, and really everyone in the world. People come from all over the globe to be at this celebration.”

Click here to view all of the profiles in the International Air & Space Hall of Fame.

Proceeds from the evening benefit the Museum’s youth education programs.

“Inspiring kids to undertake tough science and engineering challenges is a critical first step for our future,” Kidrick said. “We must also give them the resources and impetus they need to pursue science education degrees.” 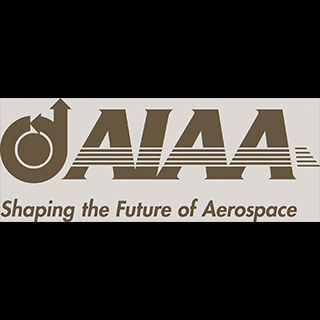 The American Institute of Aeronautics and Astronautics (AIAA)
With more than 30,000 members from 88 countries, and 95 corporate members, AIAA is the world’s most significant technical society actively contributing to global aerospace excellence. Created in 1963 by the merger of the two great aerospace societies of the day -- the American Rocket Society and the Institute of the Aerospace Sciences -- AIAA carries forth a proud tradition of more than 80 years of aerospace leadership. America’s innovative spirit is resident in the expertise of AIAA, and virtually every industry leader worldwide benefits from their technical leadership. 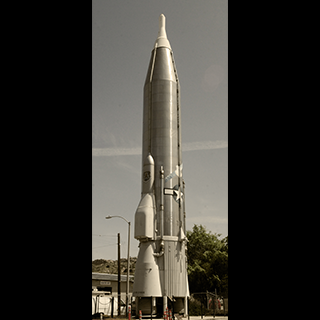 The Atlas Rocket Program
The Atlas was America’s first Intercontinental Ballistic Missile and also the most significant space launch vehicle in history. The Atlas legacy continues today under the leadership of United Launch Alliance…the spirit of space exploration. No space launch vehicle program ever has achieved the success of the early Atlas pioneers and today’s follow-on innovators. 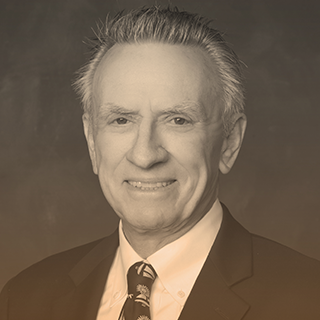 Hudson B. Drake
Former president of Ryan Electronics and the Ryan Aeronautical Companies, a legendary game-changer in the many fields of aerospace, defense, and electronics for more than four decades. In 1972 he joined Teledyne and was president of Ryan Electronics, and subsequently, the Ryan Aeronautical Companies. Known for his superb team-culture development within the industry, his leadership guaranteed results, on-time, every time! Still advising industry, Hudson is a consummate professional, sought after on matters requiring a keen business acumen. 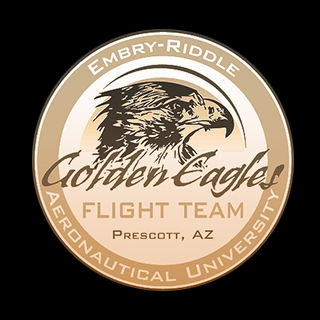 Embry-Riddle’s Golden Eagles Flight Team
The winningest intercollegiate flying team of the last two decades! 30 consecutive regional championships and 11 National championships, including back-to-back nationals in 2016 and 2017. Embry-Riddle Aeronautical University-Prescott campus’ Golden Eagles Flight Team does it all: hardworking students striving to continue a long-standing legacy of pride, academic excellence, and competitive superiority. They are the best! 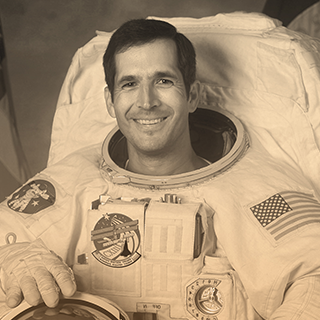 John Herrington
Retired US Naval Aviator and former NASA astronaut, CDR Herrington made history as the first enrolled member of a Native American tribe to fly in space. A Chickasaw American Indian, Herrington flew aboard the Space Shuttle Endeavour in November 2002. He returned to Earth in December 2002 after spending 13 days, 18 hours and 47 minutes in space. During the mission, Herrington performed three spacewalks, the first Native American to walk in space. 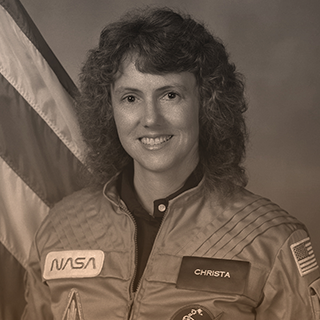 Christa McAuliffe
In 1985, McAuliffe was selected from more than 11,000 applicants to participate in the NASA Teacher in Space Project destined to be the first teacher in space. As a member of mission STS-51-L, she planned to conduct experiments and teach two lessons from Space Shuttle Challenger. On January 28, 1986, the shuttle broke apart 73 seconds after launch. After her death, schools and scholarships were named in her honor, and in 2004 she was posthumously awarded the Congressional Space Medal of Honor. Our first teacher to accomplish astronaut status! 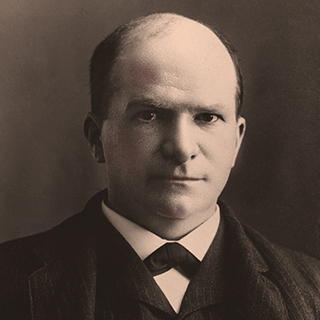 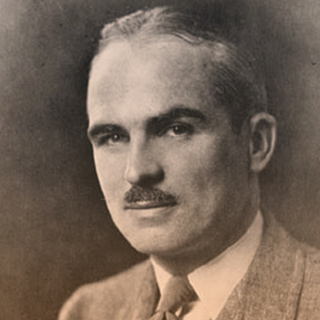 Chance Vought
The story of Vought Aircraft Company begins with Chance Vought, an American aviation pioneer and engineer. His first aircraft design, the Mayo-Vought Simplex, was built in 1914, and first flew in May of 1915. His ingenuity ensured more than 15,000 aircraft and missiles bearing the Vought name were built. A legend of the aerospace history, his efforts led to the creation of the famed F-8 Crusader and A-7 Corsair II, workhorses of Naval Aviation and game changers in combat.