On April 11, 2020 the San Diego Air & Space Museum is celebrating the 50th anniversary of the historic Apollo 13 mission exactly 50 years to the date of its launch with a star-studded list of famous figures from NASA’s legendary Apollo program. 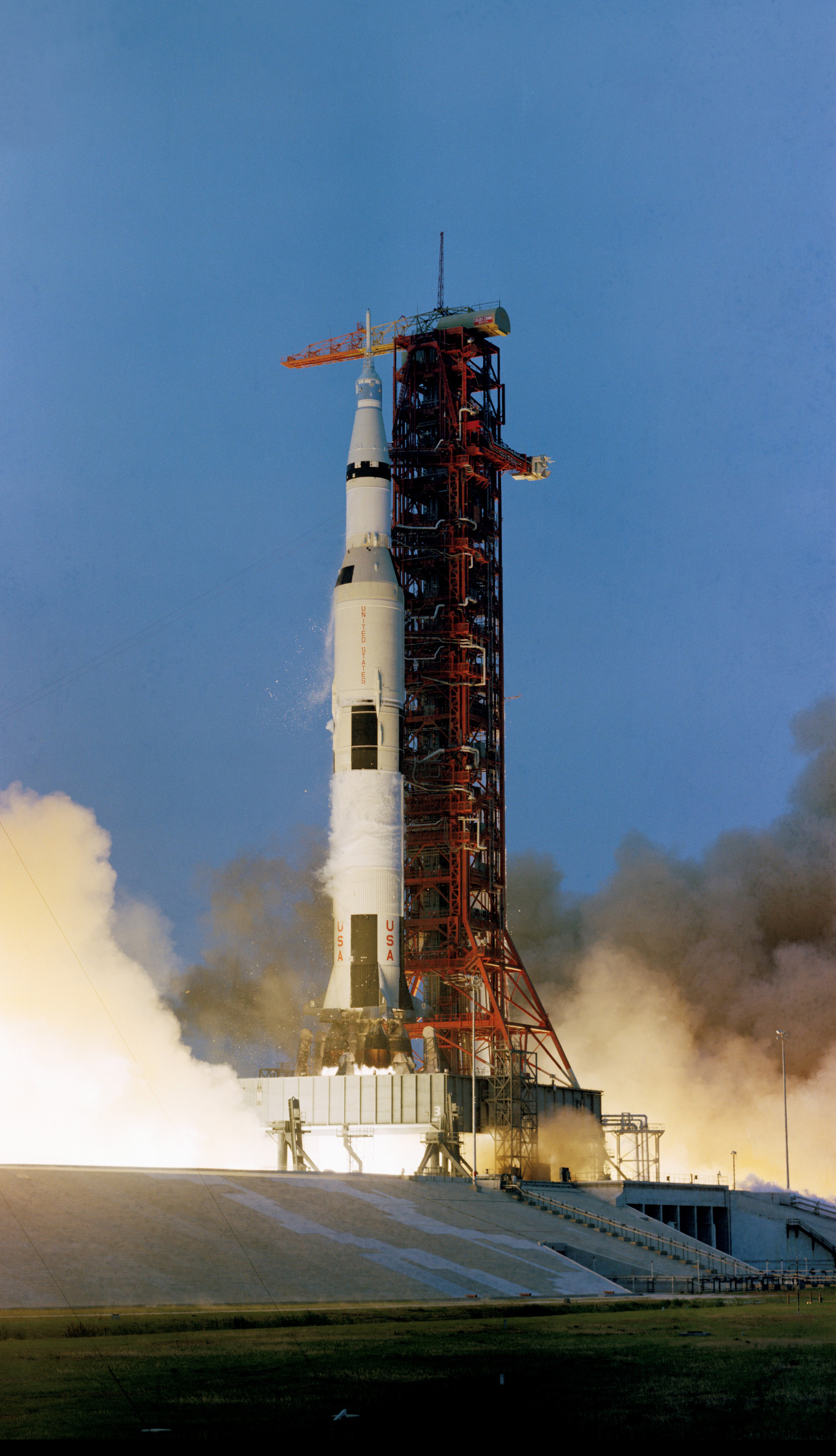 Flight Directors Milt Windler, Gerry Griffin and Glynn Lunney have all confirmed for the event. The list of invited guests includes Flight Director Gene Kranz, Apollo 13 Commander Capt. Jim Lovell as well as many other luminaries from the Apollo program. 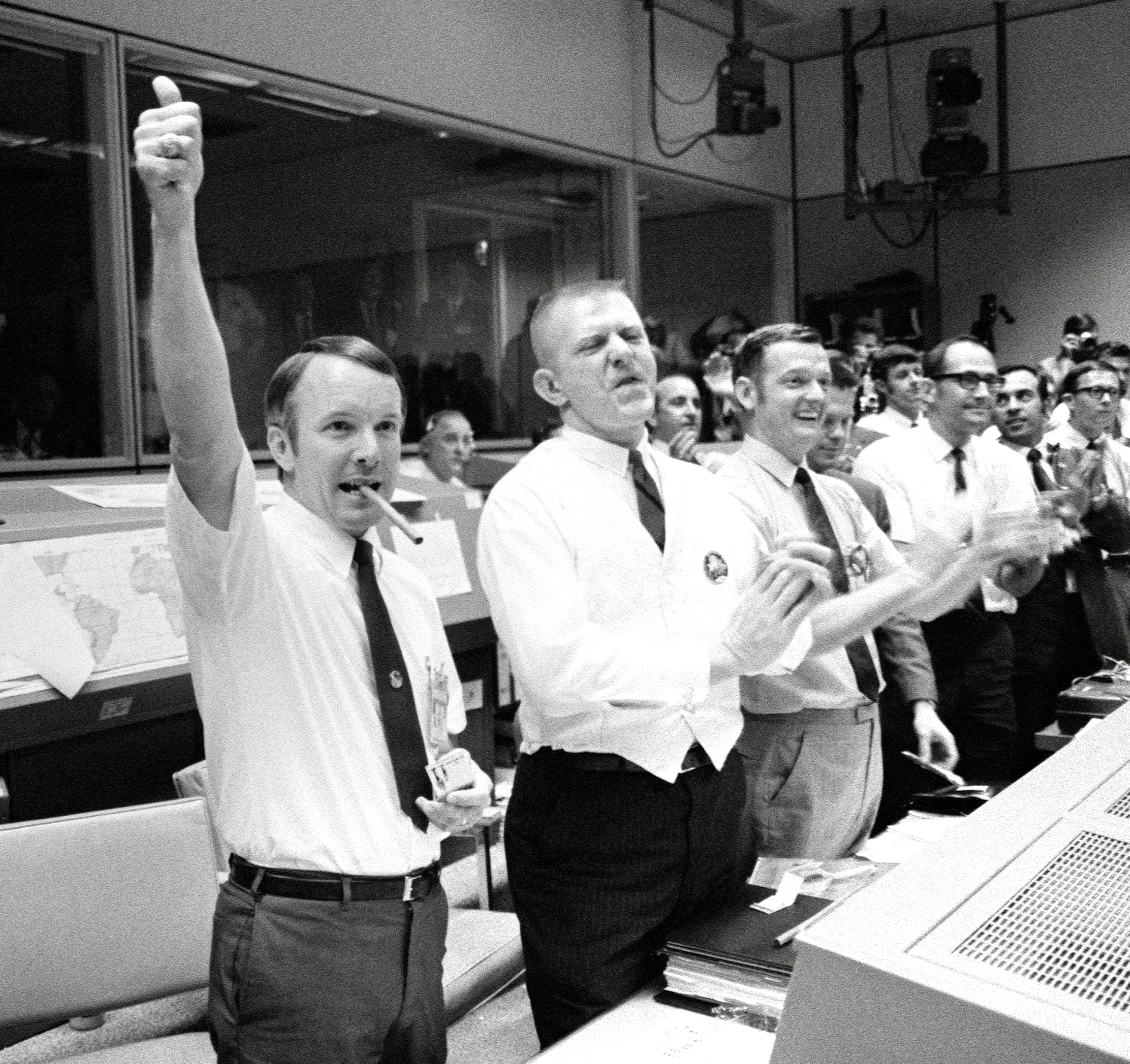 Apollo 13 was scheduled to be just the third Moon landing, following Apollo 11 in July 1969 and Apollo 12 in November of that same year. But during a routine maintenance procedure on the way to Moon, an explosion caused nearly catastrophic damage to Apollo 13, setting the crew and its massive support team on the ground on a path to accomplish the most technologically successful rescue in the history of space flight.

The subject of a critically-acclaimed 1995 blockbuster film, Apollo 13 resonates with space enthusiasts and non-space enthusiasts alike because of the triumphant nature of its story and the teamwork displayed during what many refer to as NASA’s finest hour. 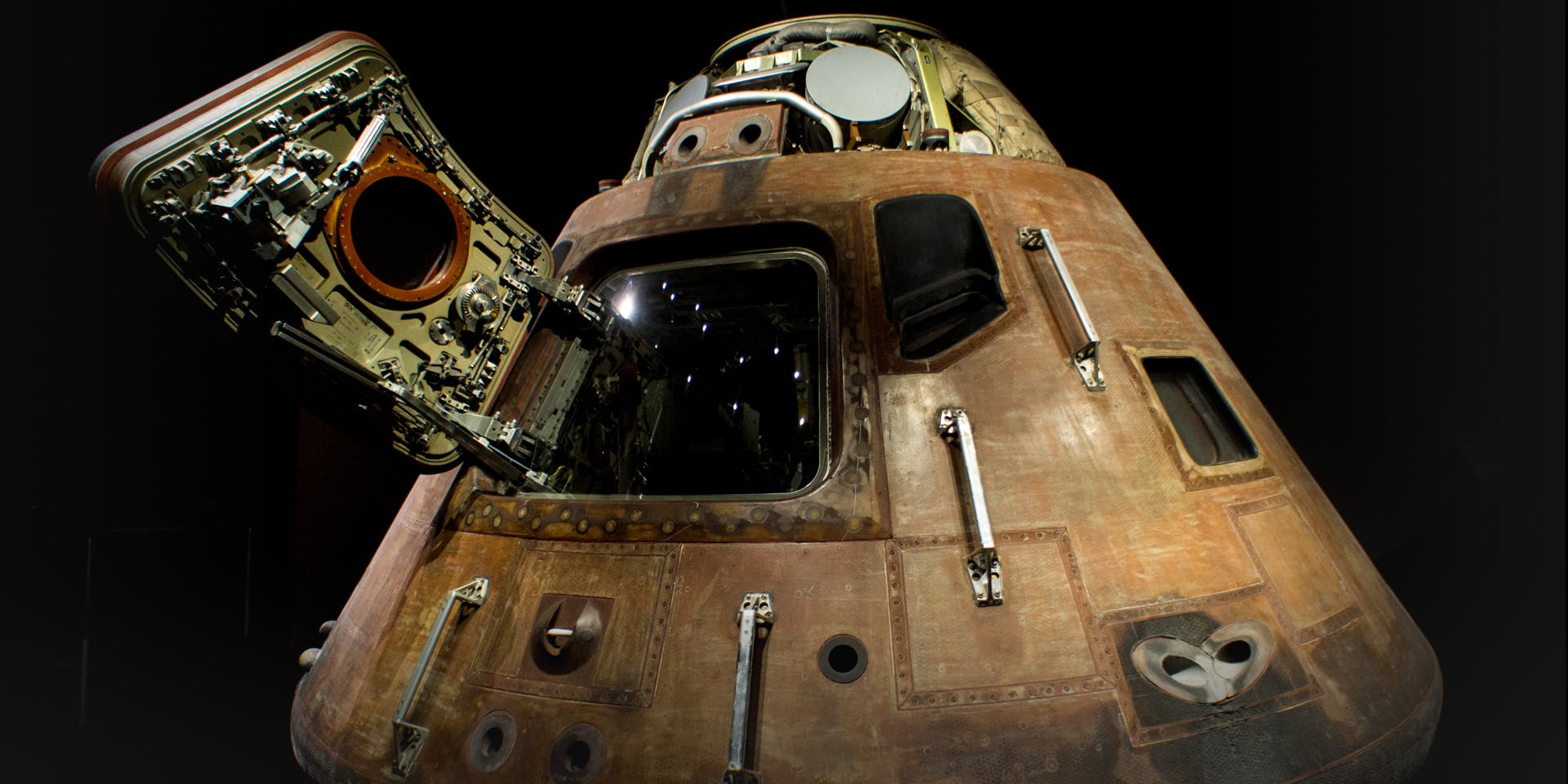 Check back to the Museum's website for more information about the Apollo 13 celebration.