The San Diego Air & Space Museum was the place to be on Saturday, July 20, exactly fifty years to the day of Neil Armstrong, Buzz Aldrin and Michael Collins’ historic mission to the Moon a half century ago, as more than 650 guests celebrated the 50th Anniversary of Apollo 11.

Thank you to all our sponsors and friends who joined us to share in this historic celebration. What an honor it was to have you with us. These special evenings are only possible because of you!

Apollo 11 was the first time men set foot on the Moon, one of mankind’s most incredible achievements, and the San Diego Air & Space Museum celebrated their accomplishments in grand style. The Museum hosted the San Diego premier of“The Day We Walked on the Moon,” a special documentary from the Smithsonian Channel commemorating the Apollo 11 Moon landing. 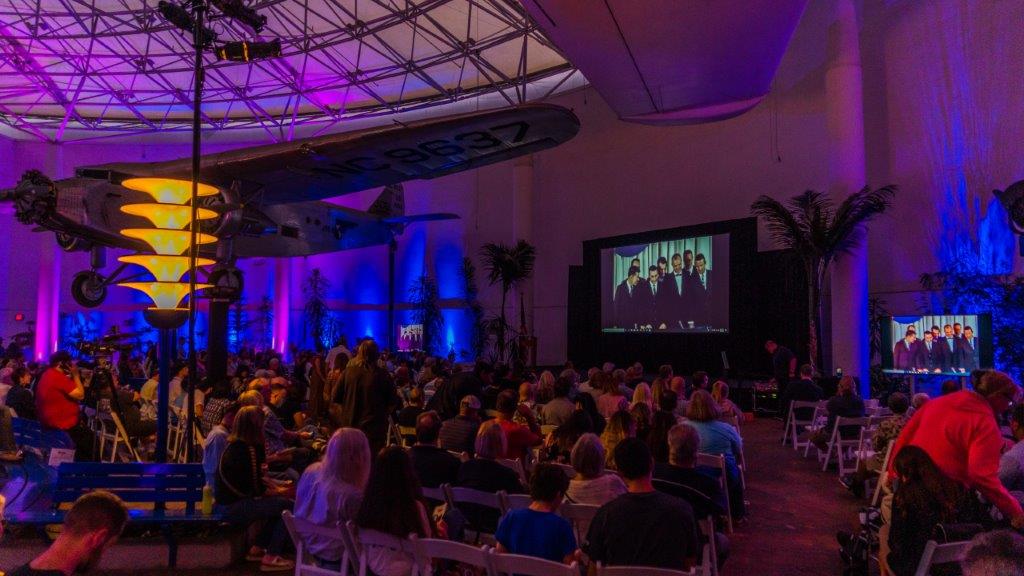 “More than half a billion people gathered around the world to watch the historic Moon landing on July 20, 1969, and we recreated their sense of global wonder Saturday July 20 at the San Diego Air & Space Museum,” said Jim Kidrick, President & CEO. “What better way and place to celebrate mankind’s most historic achievement – Neil Armstrong, Buzz Aldrin and Michael Collins’ epic journey to the Moon – than at the San Diego Air & Space Museum on the exact day fifty years to the day of one of history’s most defining moments.”

In the “The Day We Walked on the Moon”, astronauts (including Michael Collins), members of Mission Control (including Flight Director Gene Kranz, Capsule Communicator Charles Duke and Guidance Officer Steve Bales) and the children of Neil Armstrong and Buzz Aldrin reveal their personal stories behind the scenes of the iconic day. Pop culture notables like Queen guitarist and doctor of astrophysics Brian May and television personality and professor of physics Brian Cox describe where they were and what they felt during that “One Small Step.” It’s a story that ranges from the deeply personal to the grand and historic, and an in-depth look at one of the most important 24-hour periods in history. 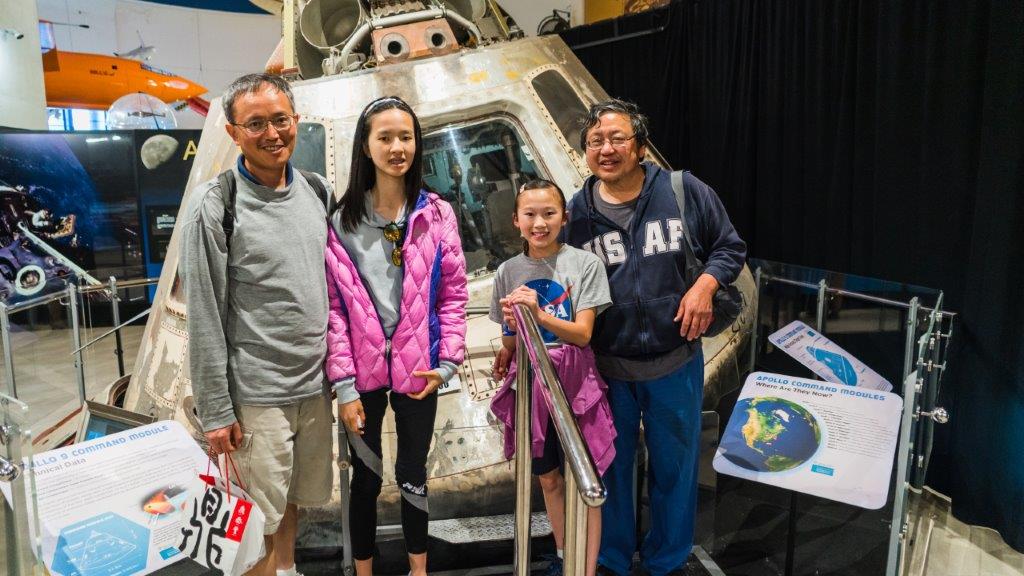 Prior to the showing of “The Day We Walked on the Moon,” all of the Museum’s galleries were open to visitors, including the new “SPACE: Our Greatest Adventure” and “EUREKA: An Interactive History of Science” special exhibitions. The Museum’s 3D/4D Theater and simulators also were open and free of charge, and there were interactive educational activities for kids throughout the Museum. 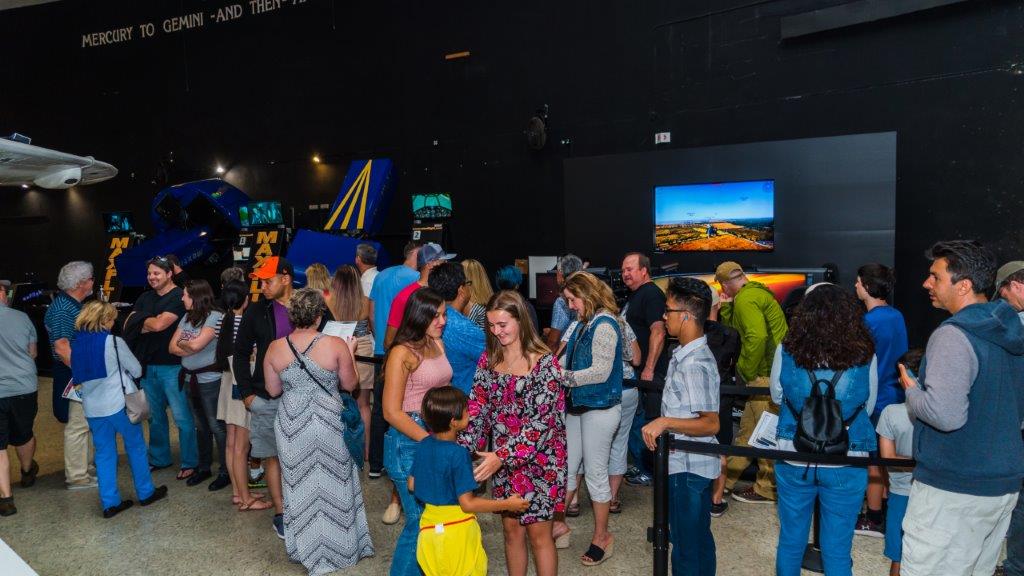