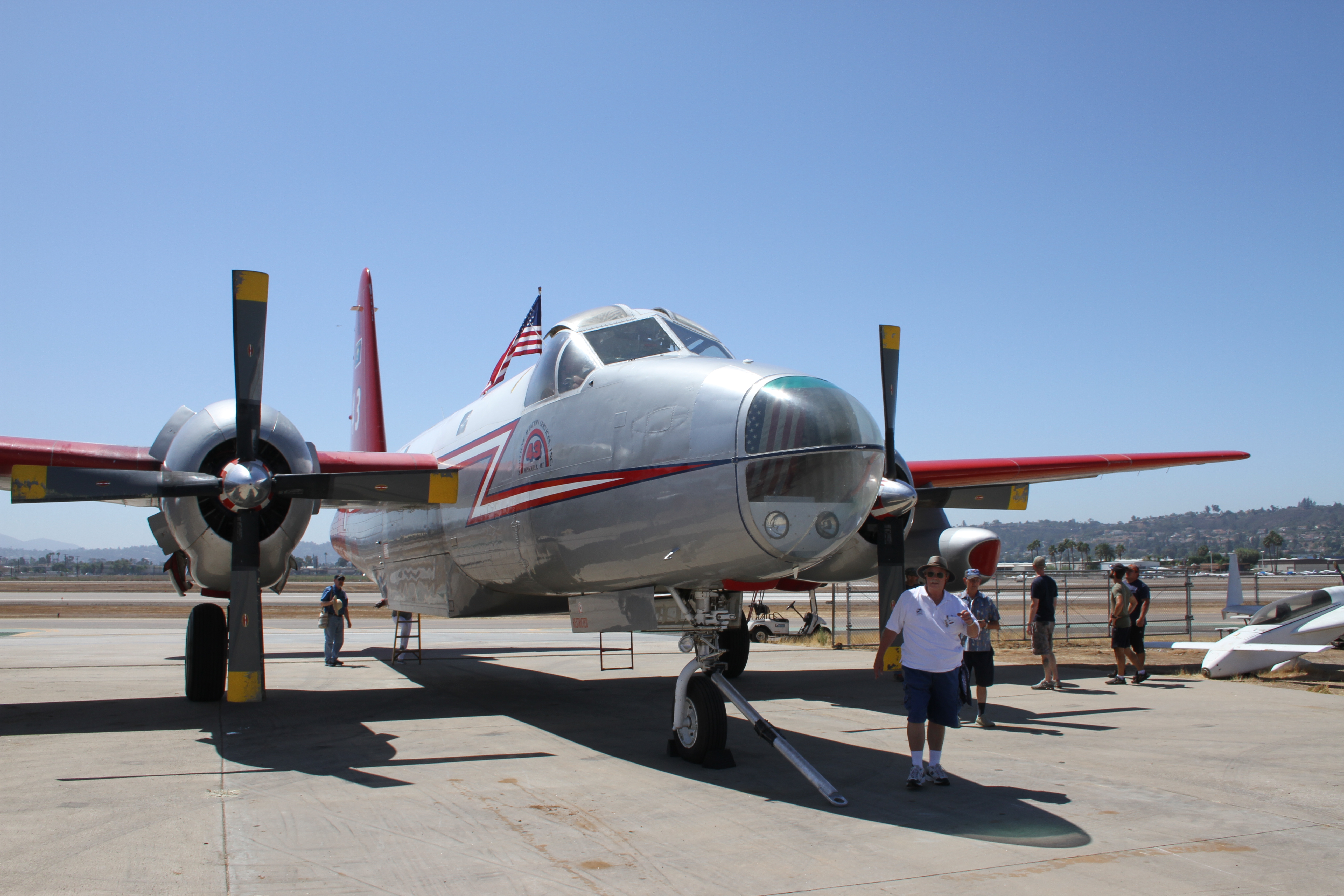 The P2V Neptune was originally designed and built in the late 1940s as a maritime patrol and anti-submarine warfare (ASW) aircraft. The Neptune was developed for the U.S. Navy by Lockheed to replace the Lockheed PV-1 Ventura and PV-2 Harpoon, and was replaced in turn by the Lockheed P-3 Orion. 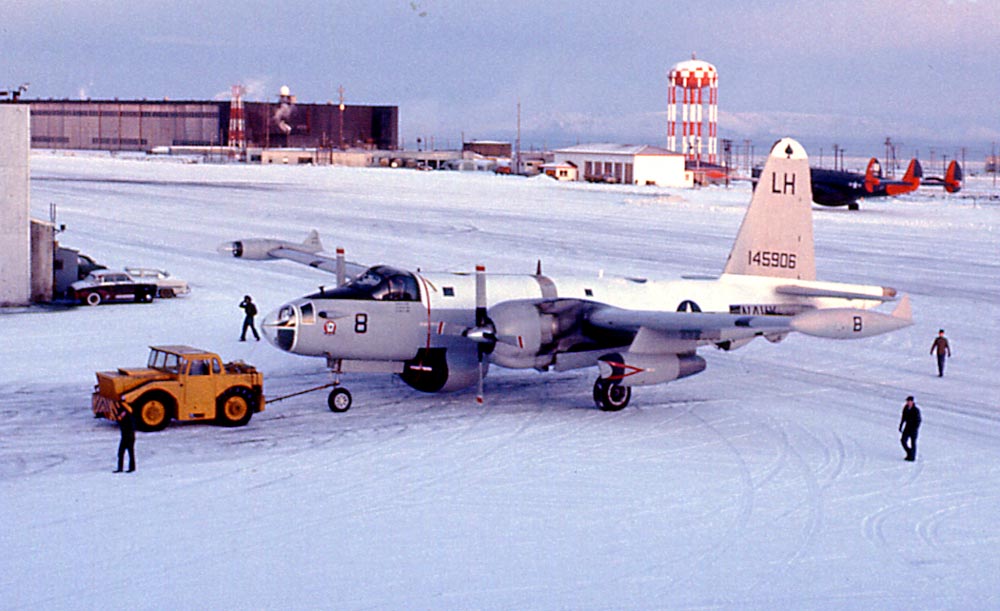 Click here to learn more about how to visit the Museum's Gillespie Field Annex.