The Library & Archives recently received a very special donation of material that once belonged to Mary Estelle Zerbel Hooper Ford, a remarkable woman with an illustrious aviation career.

Mary Ford was born on August 4, 1920 in Marqueth, Michigan. She began her profession as an actress but gave it up when she earned a pilot’s license in 1940.She spent 19 years as a commercial pilot and flight instructor. Later in life, she earned a degree in Library Sciences as well as a teaching credential.

In 1940, while flying a Taylorcraft Training and Sport plane, Mary flew with a group of 19 other pilots in an historic mass delivery of non-military airplanes from Allison, Ohio to Los Angeles, California. At the start of World War II, Mary sought permission from the U.S. military to ferry fighter planes, but was turned down and told that women would not be allowed to fly. At the time, her boyfriend Roy Wesley Hooper of Monterey Park, California, was serving in London with the British Royal Air Force. He suggested that Mary also fly for the British. Mary accepted the challenge and in June 1942, she joined Jacqueline Cochran's United States unit of the British Air Transport Auxiliary (ATA), ferrying Spitfires, Hurricanes, and other planes for use by British Air Force pilots. Soon after, Mary and Roy were married in London on August 17, 1942.Tragically, Roy Hooper was killed two months later when the Hudson aircraft (#FH360) he was piloting on anti-submarine patrol in the Shetland Islands, was shot down and sank into the sea; his remains were never recovered.

Mary remained in London to continue her ferrying work and soon met fellow Air Corps pilot, Jack Hammond Ford, whom she married in 1943.After their return to the United States, the Fords started Fleetway, Inc., a long-distance airplane delivery company flying war surplus and other planes all over the world. In 1957, Hollywood produced a movie based loosely on the couples’ interesting life. Titled "The Lady Takes a Flyer,” the comedy-drama starred Lana Turner and Jeff Chandler as Jack and Mary Ford. 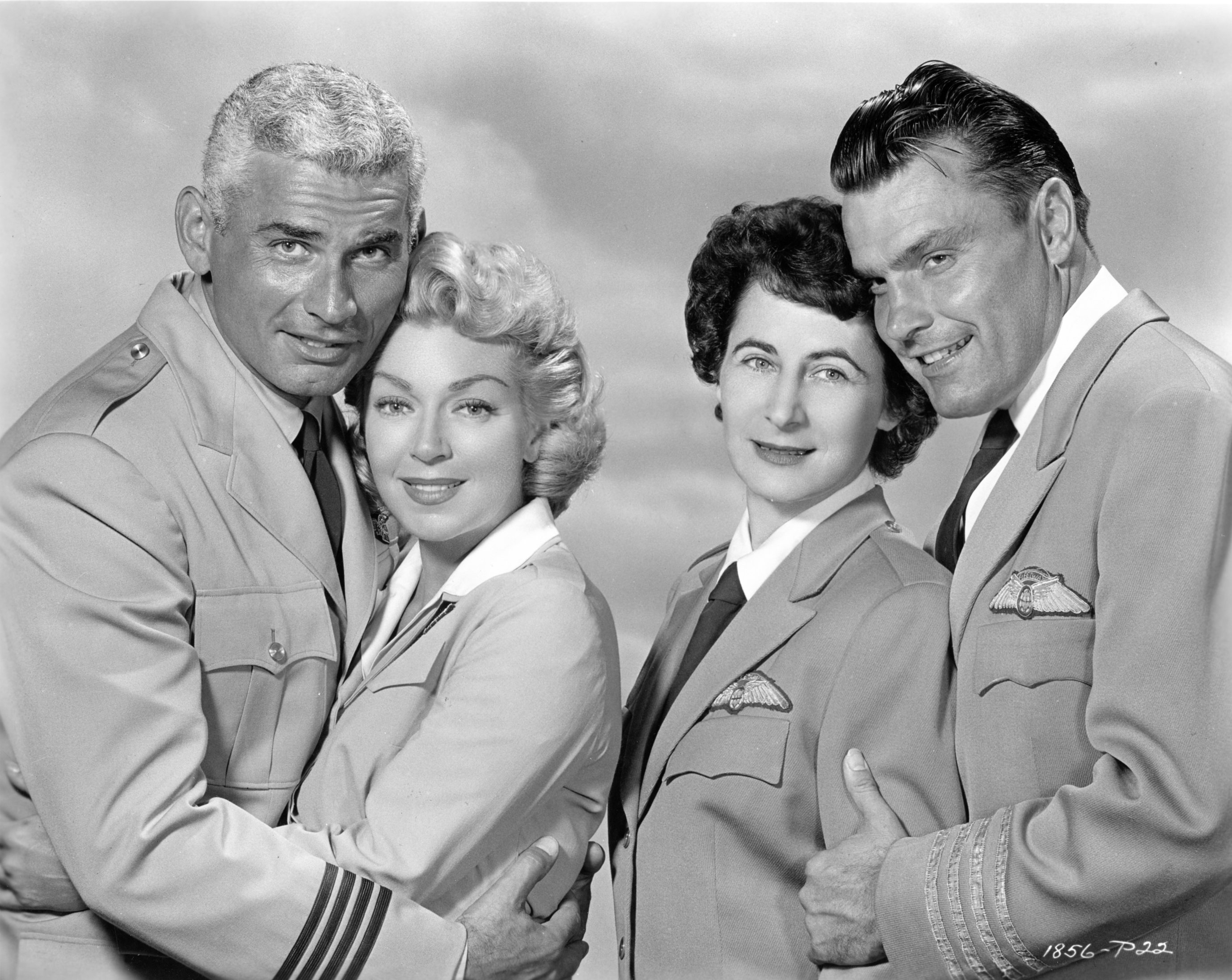 In 1959, Jack Ford was killed when the twin-engine Beechcraft he was ferrying from Wake Island to Japan exploded four minutes after takeoff. After the accident, Mary never flew again, but instead earned her Library Science degree and worked a variety of administrative and library jobs in the United States and Europe. After she retired, Mary lived with her daughter, Pam, in Seattle and Sioux Falls, South Dakota. She died at the age of 92 on September 27, 2012, in Pocatello, Idaho.

The Mary Ford Special Collection consists of material primarily reflecting Mary’s years as a flight instructor and commercial pilot. A large scrapbook contains news articles, photographs, and memorabilia she accumulated while flying for the ATA. Photographs, research material, news articles, personal documents, and a draft of a manuscript (possibly for a book) are included. Also included are her soft leather flying helmet and gauntlet gloves. Of interest, there are several personal notes written by Mary highlighting memorable incidents that happened while she and Jack Ford ferried planes for their company, Fleetway, Inc.