The Library and Archives has recently received a fabulous donation of personal papers that belonged to Allan Francis Bonnalie, a man of many distinguishing accomplishments, beginning with his first flight in November 1911 with the Polytechnic High School Aero Club of San Francisco.

Prior to the breakout of World War I, Bonnalie honed his aeronautic skills with a partner in the design and building of five airplanes, including a flying boat. 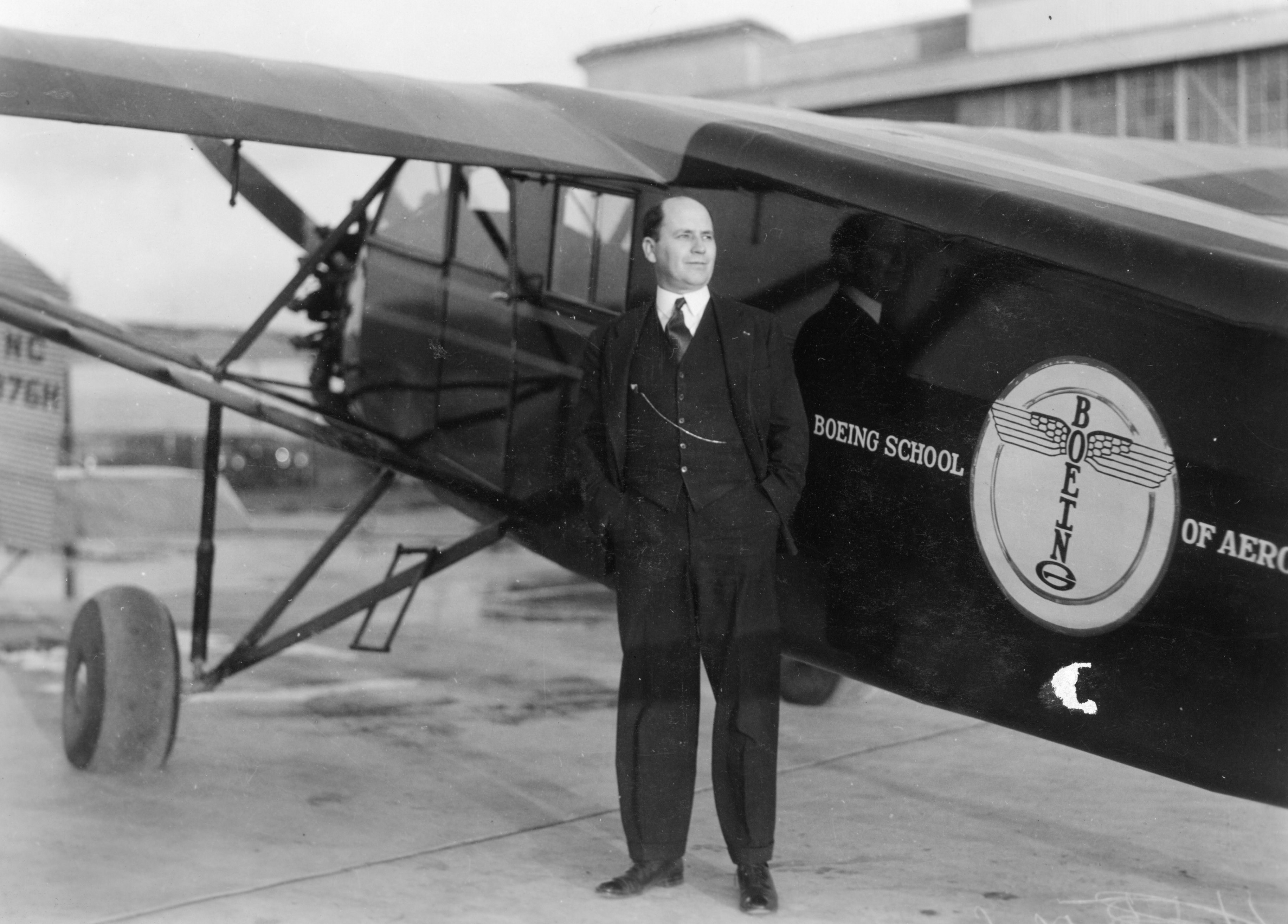 In 1916, he was employed by the Gorham Engineering Company, and the following year, he applied for enlistment in the Aviation Section, Signal Corps, U.S. Army. Unfortunately, he was rejected due to being underweight. Later, he was accepted to the School of Military Aeronautics, University of California at Berkeley, where the eight-week course was taught, among others, by Waldo Waterman.

After the first war was over, he went into mechanical engineering work, spending about eight years at Southern Pacific Railroad in San Francisco. In 1925, he joined the Naval Reserves as a Lieutenant U.S.N.R. and commanded Reserve Squadrons until the beginning of World War II.

While with the railroad, Bonnalie tried to have them bid on a government airmail contract from San Francisco to Chicago, but was turned down. Boeing Air Transport was the successful bidder. Still interested, he joined Boeing in 1929. Shortly after, Boeing became United Air Lines and Bonnalie assisted in their training program. He also became Assistant Head of their flight department. He later was made President and General Manager of UAL in Mexico, known as LAMSA, and retired from United Air Lines in 1958.

By the time of Pearl Harbor, Bonnalie had advanced in the Naval Reserves to Lieutenant Commander, Production Division, Bureau of Aeronautics, Navy Department, Washington, D.C. He retired in 1953 as a Rear Admiral USNRF. 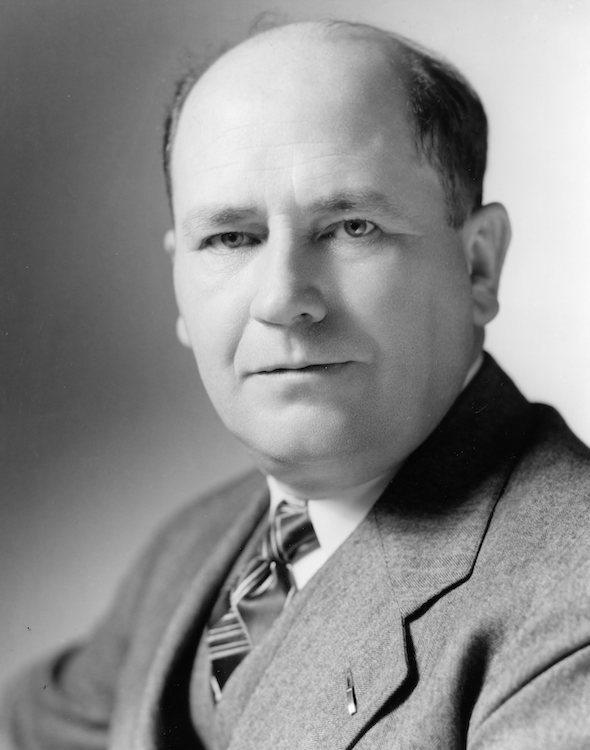 Allan Bonnalie holds Commercial Pilot Certificate No. 30819 Aircraft Class I, is a member of the Early Birds, and an Associate Fellow of the Institute of Aeronautical Sciences. He passed away at age 89 on January 29, 1983.

The Bonnalie Special Collection contains materials related to his life and career in aeronautics. Included are log books, correspondence, maps and charts, scrapbooks, Bonnalie’s service records in World War I (1918-1921), certificates and military orders, manuscripts of writings by Bonnalie, and journals kept while traveling to Afghanistan, Bolivia, Yugoslavia, Mexico, and around the United States. Also included are records of his work with the Southern Pacific Railroad, and the Panama-Pacific International Exposition in San Francisco in 1915.