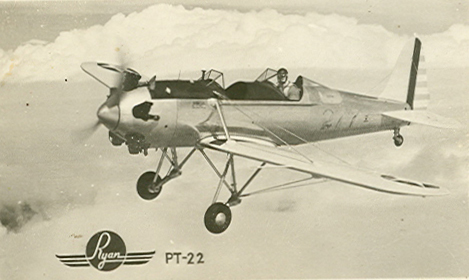 During the thirteen weeks the Museum was closed due to the COVID-19 pandemic, all of the staff members were sent home, except for a few members of the Facilities Department who continued to come in staggered shifts to make sure everything was safe and sound, and to catch up on some BIG projects. Some staff members had to wait it out until the Museum reopened, while others were able to work from home.

The Library & Archives never lost momentum. They continued to work from home on research requests, cataloging, indexing, and grant writing, with a focus on providing the public with rich aerospace content via the internet. One of the first initiatives the Library & Archives staff assisted with was SDASM.TV, a video platform dedicated to aviation related content. The staff gathered the Museum’s most popular videos from YouTube, along with many never-before-seen films, and organized them into channels, such as “Aviation Archives Unleased” and “Apollo Insiders.” SDASM.TV proved to be extremely popular and still updates regularly. It can be found at: https://sandiegoairandspace.org/museum/sdasmtv

The L&A staff also curated several online exhibits, including those on Pacific Southwest Airlines, Women Factory Workers, and the Museum’s incredible Autograph Collection. Additionally, they put together five artifact spotlights, including interesting ones about a Short Snorter and a TWA Uniform. And, as always, staff contributed to the Museum’s social media platforms, including Twitter and Facebook, by sharing stories about items from the Museum’s collection.

Since the temporary closure due COVID-19, utilization of the Museum’s digital assets by the public increased over 30 percent across the board.

Since most people were staying home globally, they had time to concentrate on their own research projects, and every day, staff were fulfilling those requests. In total, there were 66 requests: 27 for photographs, 15 for film, 14 for documents, four for airplane drawings, and eight general information inquiries. During the closure, requests came in from various sources, ranging from people doing personal research to production companies needing film for television documentaries. With the ease of the Internet, transactions were completed through PayPal and films and photographs were sent via WeTransfer.com, making the turn-around as fast as an email.

The range of topics was wide and varied from airplane drawings for the Ryan PT-22 and Stits-Flut-R-Bug to particular aircraft photos of the Grumman E-2A Hawkeye, the General Dynamics YF-16 Fighting Falcon, the Vought F-8E Crusader and F4U Corsair, and the Boeing-26B Peashooter. Other photo requests included those for Mexican Aviation, the Flying Tigers, the Navy in San Diego, Cliff Henderson, the Capistrano Test Site, and the Consolidated PBY Netherlands contract.

Quite a few production companies needed film for the History Channel, the Smithsonian Channel, CNBC, and CBS This Morning. Photos were needed for the American Aviation Historical Society, the Historical Society of the Town of Middletown, New York, the Aviation History Magazine, AIAA, the Lexington-Clipper Herald newspaper, Lexington, Nebraska, and CSU Fullerton. Photos for exhibits were requested by the History Factory, the Deutsches Museum in Munich, Germany, Boeing, and the Caribsea Restaurant in Emerald Isle, North Carolina.

So, as you can see, not even a pandemic can hold down the Library & Archives’ staff and aviation enthusiasts! 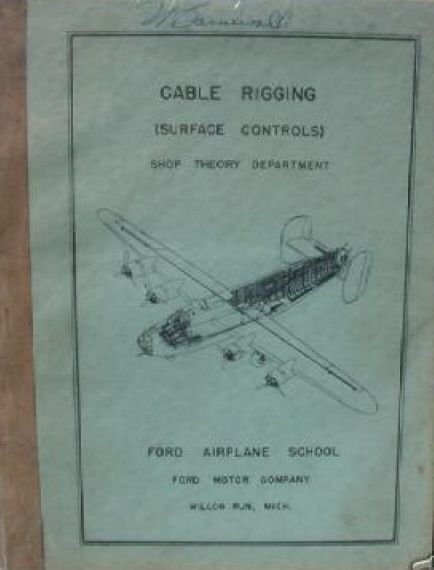