Looking for a unique gift this holiday season? The Museum has many great options!

Give a unique aviation gift at a great price, all while helping inspire future generations with the majesty of flight, with the gift of membership at the San Diego Air & Space Museum.

Click here to buy a membership for someone special!

The Museum is thrilled to announce a new publication: Celebrating San Diego Air & Space Museum. This illustrated guidebook shares not just the history of the institution, but brings to life the stories of its remarkable, one-of-a-kind collections. Organized into six major sections – Dawn of Flight, World War I, Golden Era, World War II, Jet Age, and Space Exploration – each section spotlights the Museum’s collections and their significance, using unique images from the archives to help tell their stories, as well as exploring important San Diego area contributions to the history of aerospace. From da Vinci’s flying machines to the Apollo 9 Command Module, Celebrating is a guide, a colorful and informative reminder for those who visit the museum, and documentation for those who could not visit.

San Diego has played a significant role in both the aviation and space industries since the early 20th century, when aviation pioneer Glenn Curtiss became the “Father of Naval Aviation” at North Island. Since then, the city has had a hand in the building of Charles Lindbergh’s Spirit of Saint Louis by Ryan Airways, the journey to space with Convair’s Atlas rocket, and is involved with the present-day Predator and Global Hawk unmanned aerial vehicles. Because of this legacy, San Diego has become known as the “Air Capital of the West.”

The San Diego Air & Space Museum has been the keeper of this rich heritage for nearly fifty years. Through preservation of significant artifacts, presentation of dynamic exhibits, and extensive resources of its Library & Archives, the Museum commemorates the men and women who forged aerospace history. This cookbook will help us continue those daring and important achievements. Click here to download a printable order form

The holiday shopping season is almost upon us and we want to make you aware of a wonderful opportunity to support SDASM with almost no effort!

Amazon recently launched Amazon Smile - a way to give back to your favorite nonprofit just by shopping! This new feature allows for a 0.5% donation from eligible purchases to a charity of the user’s choice, such as the San Diego Air & Space Museum. It won’t cost you anything extra to use Amazon Smile, as the company is simply donating part of its profits. Plus, there’s no cap to how much you can use the service.

Here’s how to help our missions of preservation and education while shopping for your favorite goods!

2. Enter “San Diego Air and Space Museum” in the box labeled “Or pick your own charitable organization:”

Flown by Chuck Yeager, the Bell X-1 was the first plane to break the sound barrier. This all mahogany model is scaled with the exact details of the version Chuck Yeager flew. A variety of aircraft is also available, from the Spirit of St. Louis all the way to the B-2 Spirit bomber. 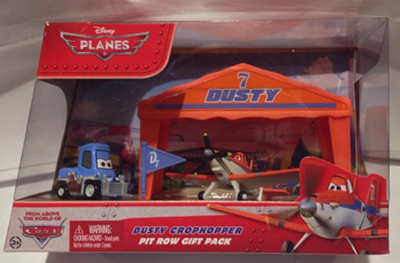 Our gift sets from Disney’s movie Planes, featuring various characters (including Dusty!) are great for kids. Book selections are also carried along with the toys. 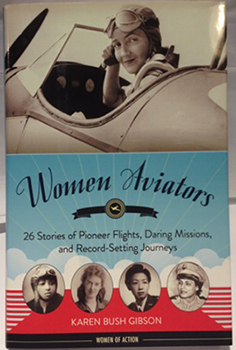 Profiling 26 women who pioneered aviation, Women Aviators is a perfect addition for any history buff. Chronicle the impacts of women like Katherine Wright—sister of the Wright brothers—to Amelia Earhart and beyond. 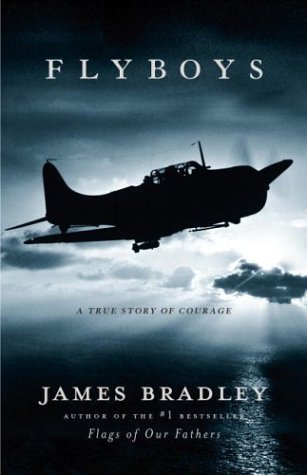 Author of Flags of Our Fathers, Thomas Bradley looks at the lives of eight American airmen captured by Japanese troops. A ninth was saved by a submarine and became President of the United States. Bradley also gives an in-depth but quick review of the history between America and Japan and the racial divides that led to war.