Get to Know: Board Member Robert Redd 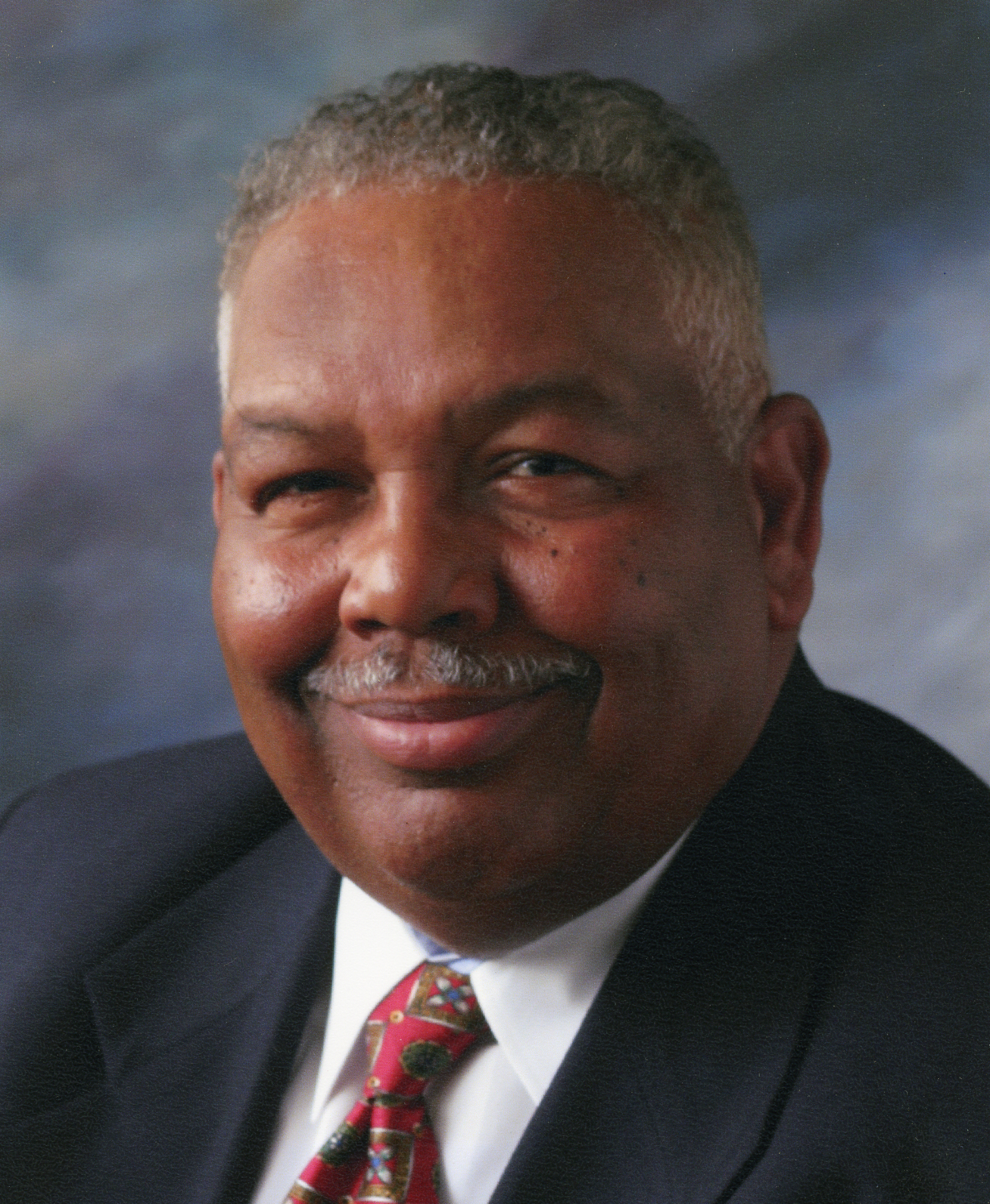 Each August, the San Diego Air & Space Museum hosts a charity golf tournament benefiting the Museum’s Education programs. The tournament is annually one of the Museum’s most successful events due to the efforts of a dedicated and hardworking golf committee. A key member of that committee is Museum Board Member Robert Redd.

Let’s get to know Robert a little better in his own words.

“Shortly after joining the Board, I was assigned to the Golf Committee. The Golf Committee Chairman at that time was current Board member Richard Lareau. I recall at one committee meeting I made a suggestion regarding an item to consider for an upcoming Museum tournament. Richard (Dick) Lareau liked the idea and quickly assigned the task to me to further develop, coordinate and guide the idea to completion. I believe the year was 1991.Dick Lareau was responsible for convincing me to help lead the Golf Committee from that day until now.

“Growing the tournament is one of the fun parts of what we do on the Committee. Our objective has always been to introduce new features and benefits to the annual tournament designed to attract new donors and supporters of the Museum while retaining our long time participants. Some successful innovative activities include the helicopter ball drop, the wine pull, and honorary celebrity guests. Our tournament popularity continues to grow throughout the region.

“The favorite part of the Golf Tournament is the actual ‘building’ of the next event. To see the incredible display of teamwork and commitment to the success of the annual tournament has continued to be phenomenal. The support of the Museum Board of Directors is nearly 100% participation.

“My career in Aviation outside of the Museum, as I mentioned earlier, began when I joined American Airlines back in 1964 as a Passenger Ticket Agent in Washing ton D.C. (In those days we hand-wrote tickets and had City Ticket Offices). After two years of that activity, I transferred to San Francisco and shortly thereafter I was accepted into the American Airlines management program. Thirty-eight years later, I retired from American as Regional Managing Director, Customer Services where I was responsible for the customer service product in one of the company’s regions. My career included management positions in Sales and Marketing, Reservations, and Airport Services. After retirement, I did return to American as a consultant in the human resources department.

“As far as giving back to the Museum, it is just pure gratification to do so. One of my favorite observations is to be present in the Museum when a class of young students is visiting as a part of a school field trip. It is a joy to witness real-time education at work. I can actually see the look of ‘absorption’ on the faces of many of the students as they go from one exhibit to the next. The interactive exhibits are even more interesting to watch the learning process unfold. Further, the Museum student scholarship program continues as one of the most rewarding programs that we manage...and it is largely supported by the Golf Tournament!”