Curatorial
Long hidden in the restoration area of the Museum’s location in Balboa Park, the very impressive Pratt & Whitney J58 engine is now on display in the Modern Jet Age Gallery on the Museum’s floor. The basic design of the engine dates back to the mid-1950s when Pratt offered it to the Navy to be used in an advanced supersonic fighter. Significant changes with regard to cooling properties were incorporated in the engine to enable extended duration flight at Mach 3.2 for the A-12 and SR-71 aircraft. Exotic metal components and special ducting of compressed air directed to the afterburner made extended flight possible.

A general re-set of the Museum’s Rotunda included removal of the several drones and their relocation in the modern era gallery. Hung overhead, the General Atomics Predator and Northrop Grumman Fire Scout, and the Ryan Firebee, now add continuity to the Jet Age Gallery, which also includes the A-4 Skyhawk, F-18A “Blue Angels” Hornet and the Ryan BQM-74E subsonic target drone. 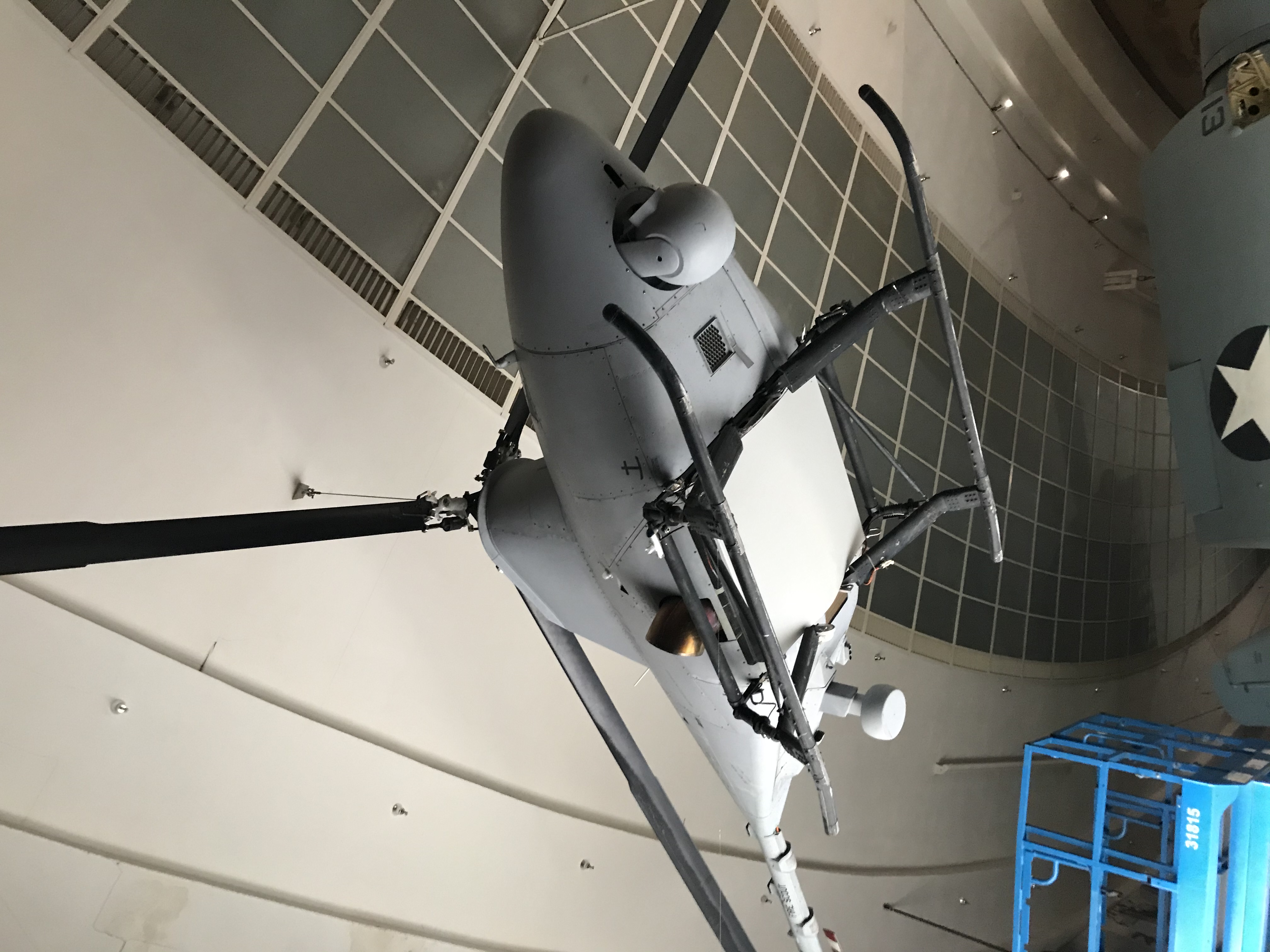 The Museum’s galleries have also been selectively reset to eliminate potential pinch points and any areas that might create congestion, which was done to help ensure the safety and well-being of guests and staff.

Restoration
The Museum is looking forward to the time when it can once again allow volunteers back into the Restoration areas so they can continue their important ongoing projects. Among the projects is the completion of the 1903 Wright Flyer reproduction that will ultimately hang in the Museum’s new “Milestones of Flight” exhibit in the Rotunda. The diorama accompanying the flyer will be impressive, including a life-like sand dune under the aircraft and a large mural depicting the type of setting the brothers might have experienced 117 years ago when they pioneered powered flight at Kitty Hawk.