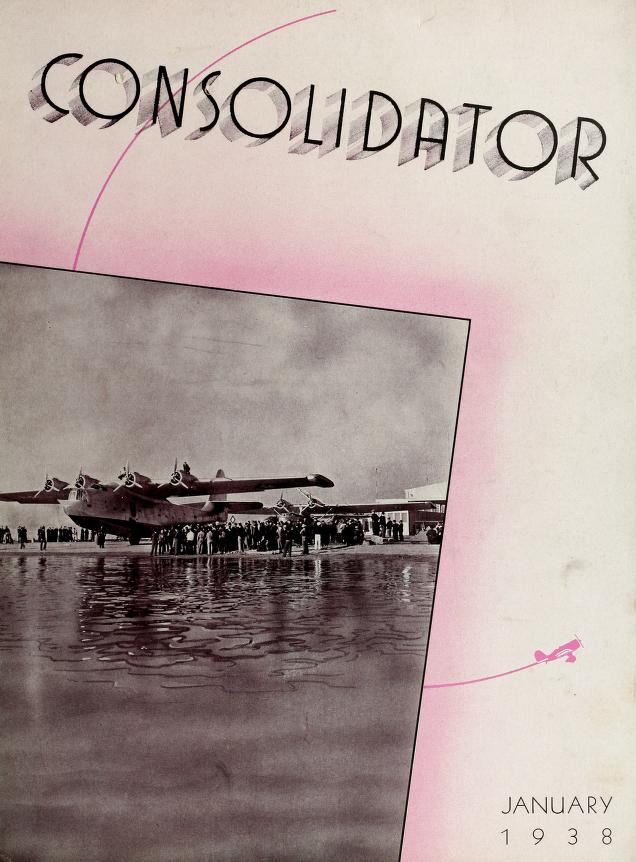 The San Diego Air & Space Museum recently received a generous award from the California State Library for their "California Revealed" project. This project will enable the Museum’s Library & Archives to digitize 50 items containing thousands of pages of content. The materials selected for digitizing include board minutes from the Consolidated/Convair Aircraft Corporation from 1924 to 1954, which give an important insight into the major decisions that made the company one of the most important aerospace manufacturers in America.

Also selected for digitization are the Northrop Grumman company newspapers that range in date from the 1940s to the 1980s. Northrop was a major aerospace corporation, which employed several thousand Californians in the 1950s. During that time, the company manufactured the futuristic "Flying Wing" aircraft and several other important designs, such as the F-5. These company newspapers provide valuable insight into the California aerospace industry during the Cold War and include information about aircraft manufactured by the company, as well as employee spotlights and articles on their company sports teams, social clubs, and special events. These newspapers and will be available in late 2020 to search and read online at  www.Archive.org.

This project is a continuation of the Museum’s partnership with the California State Library, which has generously digitized many of the Museum’s oral histories, including rare interviews with T. Claude Ryan, plus three over-sized scrapbooks that belonged to Reuben H. Fleet, the founder of Consolidated Aircraft.