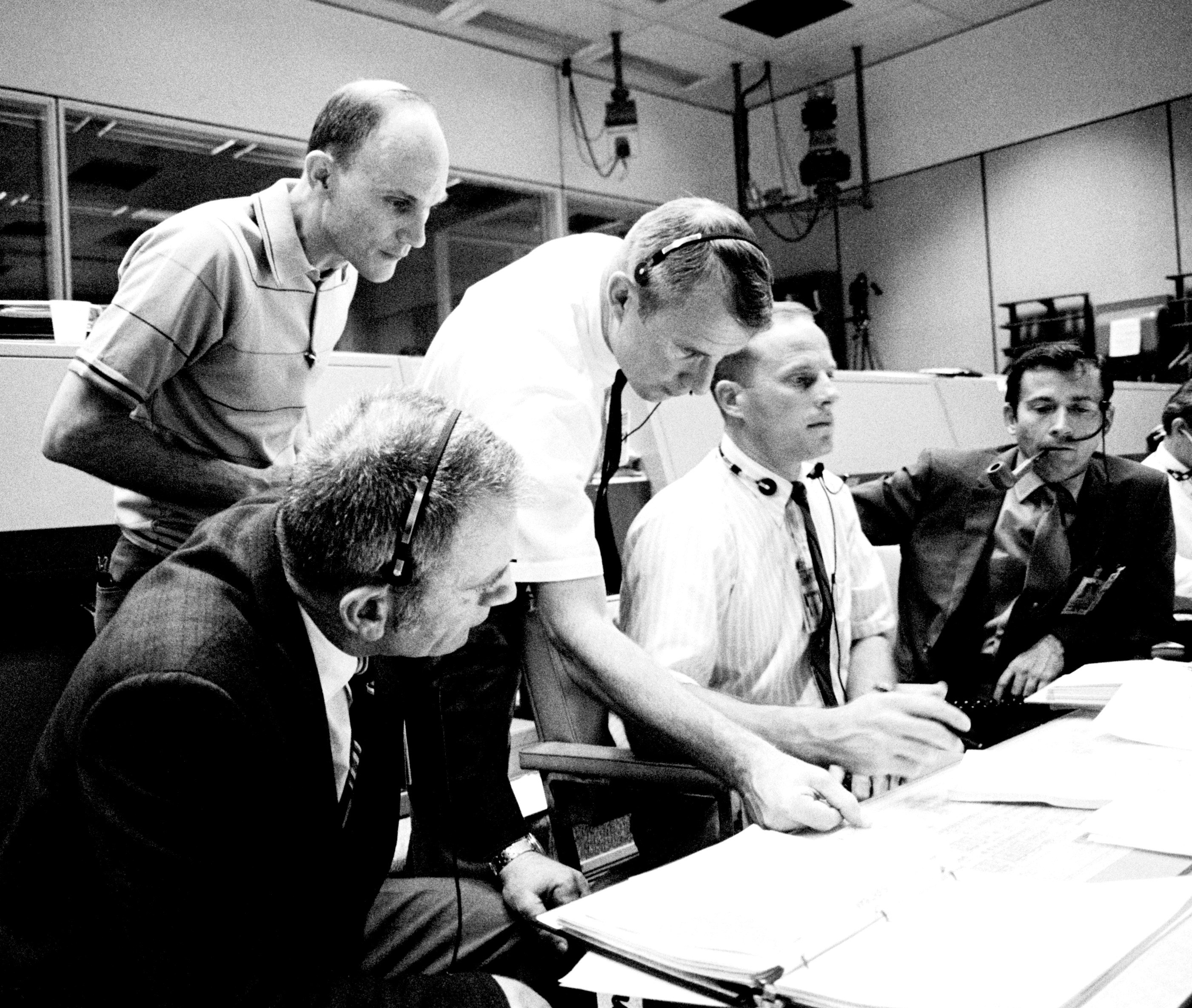 Like so many other recent events, the San Diego Air & Space Museum has postponed the 50th Anniversary of Apollo 13 event originally scheduled for April.

The Museum’s current goal is to reschedule the event sometime later this year with an even greater cast of the men and women from one of the finest moments of the incredibly successful Apollo program. Originally, the Museum had lined up the lead flight directors, key astronauts and important support personnel associated with one of NASA’s most memorable missions. Now, with the schedule change, the Museum hopes to include even more people responsible for the unprecedented accomplishments associated with Apollo 13.