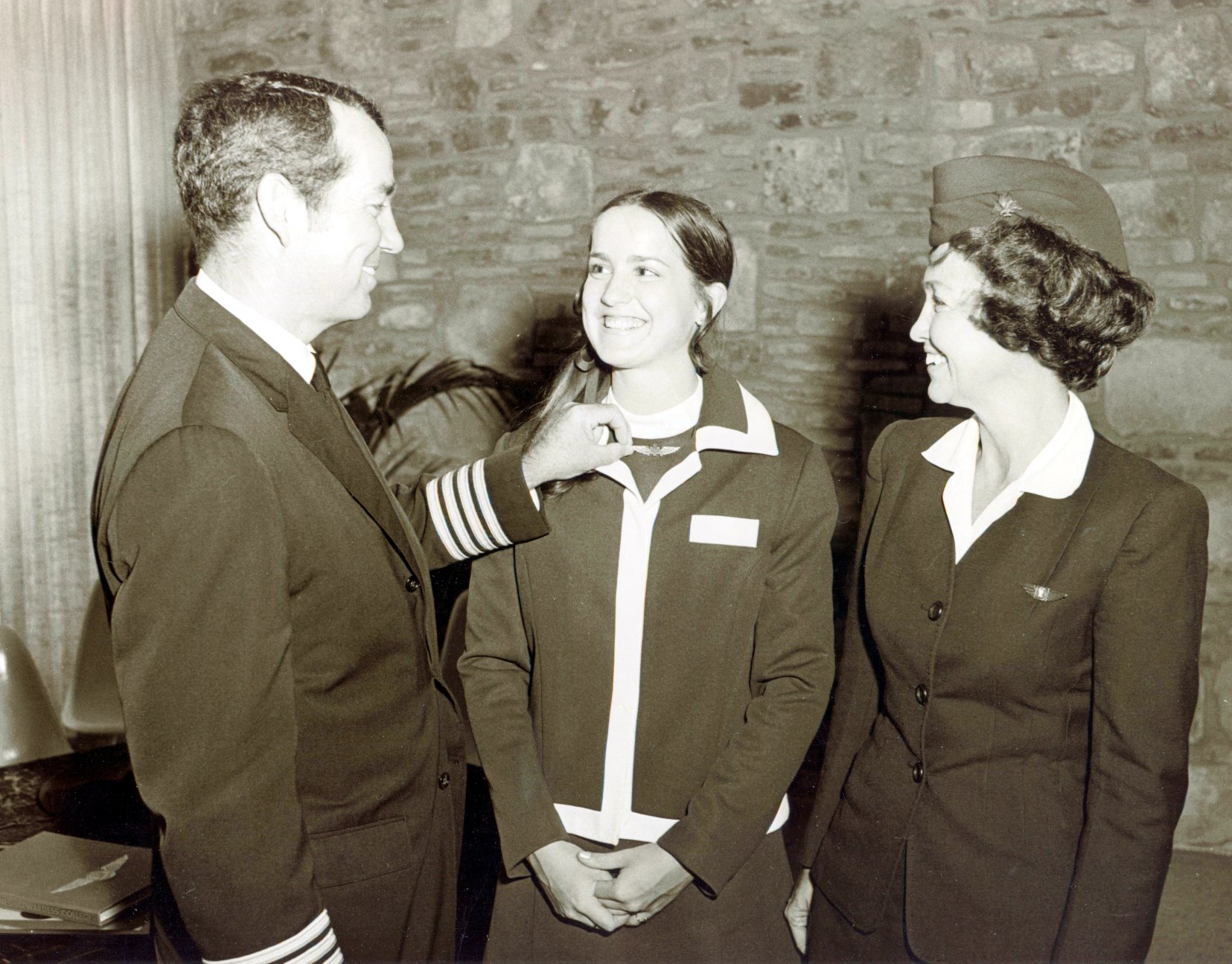 Twenty-five year old Ann being pinned with her stewardess wings by her father, an American Airlines pilot, and mother, an airline stewardess.

May 25, 2022 marked the 43rd anniversary of the American Airlines Flight 191 tragedy. This routine Chicago domestic flight ended tragically when an engine detached during takeoff, causing 273 people to lose their lives. San Diego resident and former American Airlines flight attendant, Ann Clark-Durkin, also known as “Airline Annie”, memorializes the loss of her 10 co-workers from San Diego aboard the flight on that tragic day each year. Ann diligently visits the memorial plaque at the San Diego Air & Space Museum on the anniversary every year to commemorate the lives and memory of her friends who perished. This year, she visited for the 43rd time to recall this solemn day in which she lost her colleagues just four hours just before she was to report to her own shift as a flight attendant.

To watch an interview with Ann, visit: https://www.youtube.com/watch?v=YQ81CO12NPs 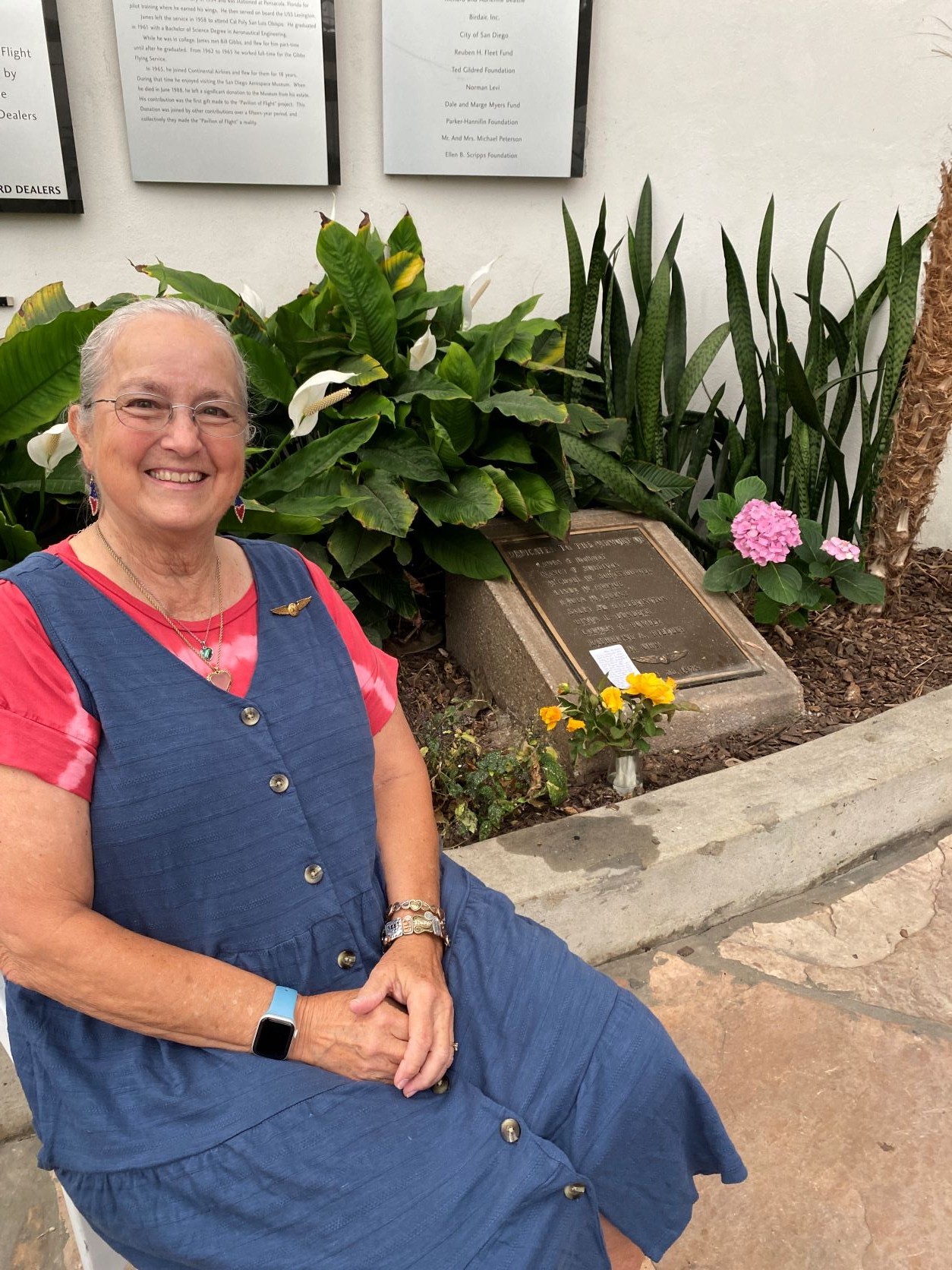 Ann “Airline Annie” Clark-Durkin with the American Airlines Flight-191 memorial on May 25, 2022.