Zilda De Carlo was born July 2, 1913 in North Hollywood, California. She was the youngest of four children to Frank and Vincenza (Dinino) De Carlo. Their sons, Ray, Bill, and Nick, also served in the Armed Forces. Zilda enrolled in Parachute Rigger School at Lakehurst in January 1943 after completing WAVES basic training at Hunter College in The Bronx. She was appointed as Chief Parachute Rigger on November 24, 1956 and retired from the Navy Reserves in 1973 as a Chief Petty Officer/Chief Parachute Rigger. De Carlo was also a commander for the 20th District American Legion Auxiliary. De Carlo was an expert seamstress and before her enlistment, she was employed in Desmond’s alteration department, a large men’s clothing store in North Hollywood, and in the wardrobe department at 20th Century Fox. 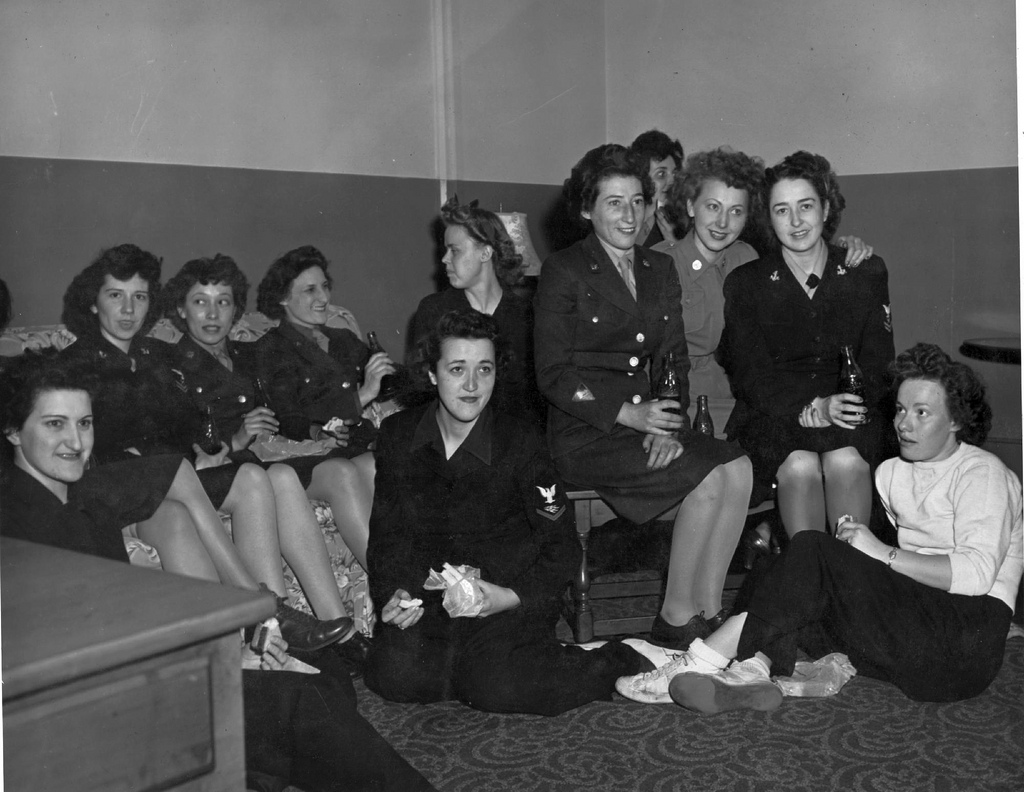 De Carlo passed away at the Veterans Affairs Hospital in Long Beach, California on January 17, 2010 and was honored at a “Beach Jumpers” reunion ceremony in November 2010, held at the Naval Amphibious Base, Coronado, and included WAVES from the local San Diego Unit, Stars & Stripes. She was married after World War II to Beatrice Claude Davis and is interred as “Zilda De Carlo Davis” at Pierce Brothers Valhalla Memorial Park in North Hollywood, California

Link to the Descriptive Finding Guide