Wilhelm F. Schult was born in Winthrop, Massachusetts in 1895. He studied mathematics and engineering at Massachusetts Institute of Technology. In 1927, he moved to San Diego and began work for Ryan Aeronautical Company and other companies. In the 1930’s, he began to do independent research in the design of flying wing aircraft. 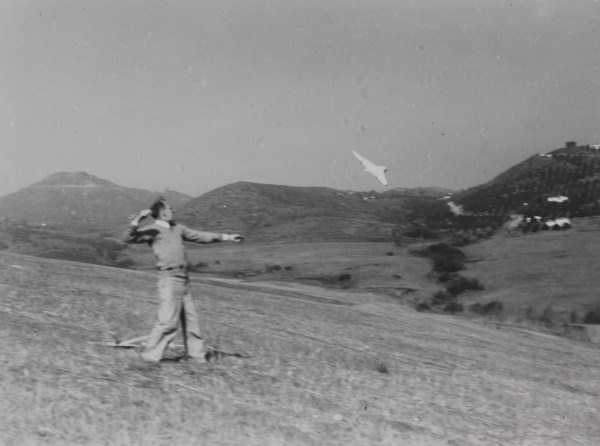 He built scale models and tested them in flight and in wind tunnels. This collection contains his research. He passed away in 1979 and was buried in Massachusetts.