Wilbur T. (Wil) Wakely was born on May 1, 1931. He lives in San Diego, CA, and previously lived in Traverse City, Michigan. Wil is a retired ceramic engineer. His interests include computer programming, glass blowing, and playing chess. He is also a golf duffer and a Quantum physics dabbler. Wil is a past-president of Seniors Computer Group, an International Association of Technology and Computer Users group. Wil also describes himself as a UFO nut. One of his major interests was collecting information about the Hubble Space Telescope.

The Hubble Space Telescope(HST) is a space telescope that was launched into low Earth orbit in 1990 and remains in operation. Although not the first space telescope, Hubble is one of the largest and most versatile and is well known as both a vital research tool and a public relations boon for astronomy.

With a 7.9 foot mirror, Hubble's four main instruments observe in the near ultraviolet, visible, and near infrared spectra. Hubble's orbit outside the distortion of Earth's atmosphere allows it to take extremely high-resolution images, with substantially lower background light than ground-based telescopes. Hubble has recorded some of the most detailed visible light images ever, allowing a deep view into space and time. Many Hubble observations have led to breakthroughs in astrophysics, such as accurately determining the rate of expansion of the universe. 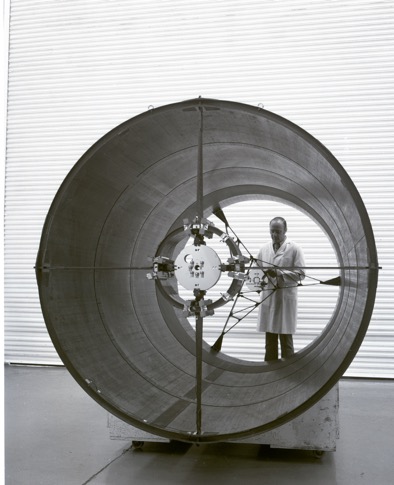 The HST was built by the United States space agency NASA, with contributions from the European Space Agency. The Space Telescope Science Institute selects Hubble's targets and processes the resulting data, while the Goddard Space Flight Center controls the spacecraft.

Space telescopes were proposed as early as 1923. Hubble was funded in the 1970s, with a proposed launch in 1983, but the project was beset by technical delays, budget problems, and the Challengerdisaster (1986). When finally launched in 1990, Hubble's main mirror was found to have been ground incorrectly, compromising the telescope's capabilities. The optics were corrected to their intended quality by a servicing mission in 1993.

Hubble is the only telescope designed to be serviced in space by astronauts. After launch by Space Shuttle Discovery in 1990, five subsequent Space Shuttle missions repaired, upgraded, and replaced systems on the telescope. The telescope is operating as of 2018, and could last until 2030–2040. Its scientific successor, the James Webb Space Telescope (JWST), is scheduled for launch in March 2021.

Link to the Collection's Finding Guide.