Everett “Ev” Cassagneres was born February 7, 1928 in New Haven, CT. He was the son of Eugene and Alta (Bryan) Cassagneres. A lifetime aviation enthusiast, he was one of the thirteen founding members of the Connecticut Aeronautical Historical Association which today operates the New England Air Museum. Ev was a licensed pilot with over fifty years of flying experience flying a wide variety of aircraft, including some of the Ryan models that he researched. He also founded and was President of his own engineering company, Aero Draft. 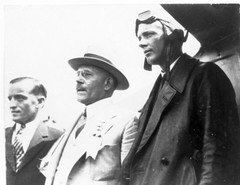 Ev dedicated over twenty-five years of his life as the Ryan Aircraft Historian, creating a personal archive that grew to be the largest private collection of Ryan Aircraft memorabilia in the world. In 1968, Ev was commissioned by Ryan Aeronautical Co. to spend three weeks researching the company’s history in San Diego. Originally, Ev’s purpose for creating this collection was to collect material and set up a filing system for other researchers, Ryan Aircraft owners and airplane enthusiasts to use as a resource. As a result of his research, Ev authored four books creating an accurate and honest account of the histories of Charles Lindbergh, and Ryan Aeronautical Co. Through his research, Ev became acquainted with the aviator he had dedicated so much time and interest in, Charles Lindbergh and his wife, Anne. 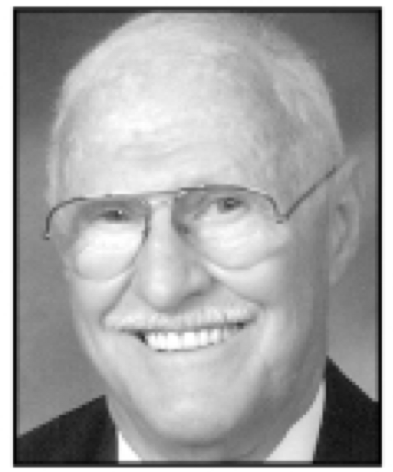 Link to Images on Flickr. Note: Many of these photos are from the Ryan Aeronautical Collection.