Hanging from the ceiling inside the Museum’s Library is a beautiful model of a Beechcraft A-36TC Bonanza turboprop plane, built by volunteers in the Museum’s Model Shop who often produce models for display in the museum. This particular model is of special endearment. Constructed by Ron Peterka, Bill Simmons, and Gayle Boddy, it commemorates an around-the-world flight undertaken by a very special Library volunteer, Dennis Stewart. 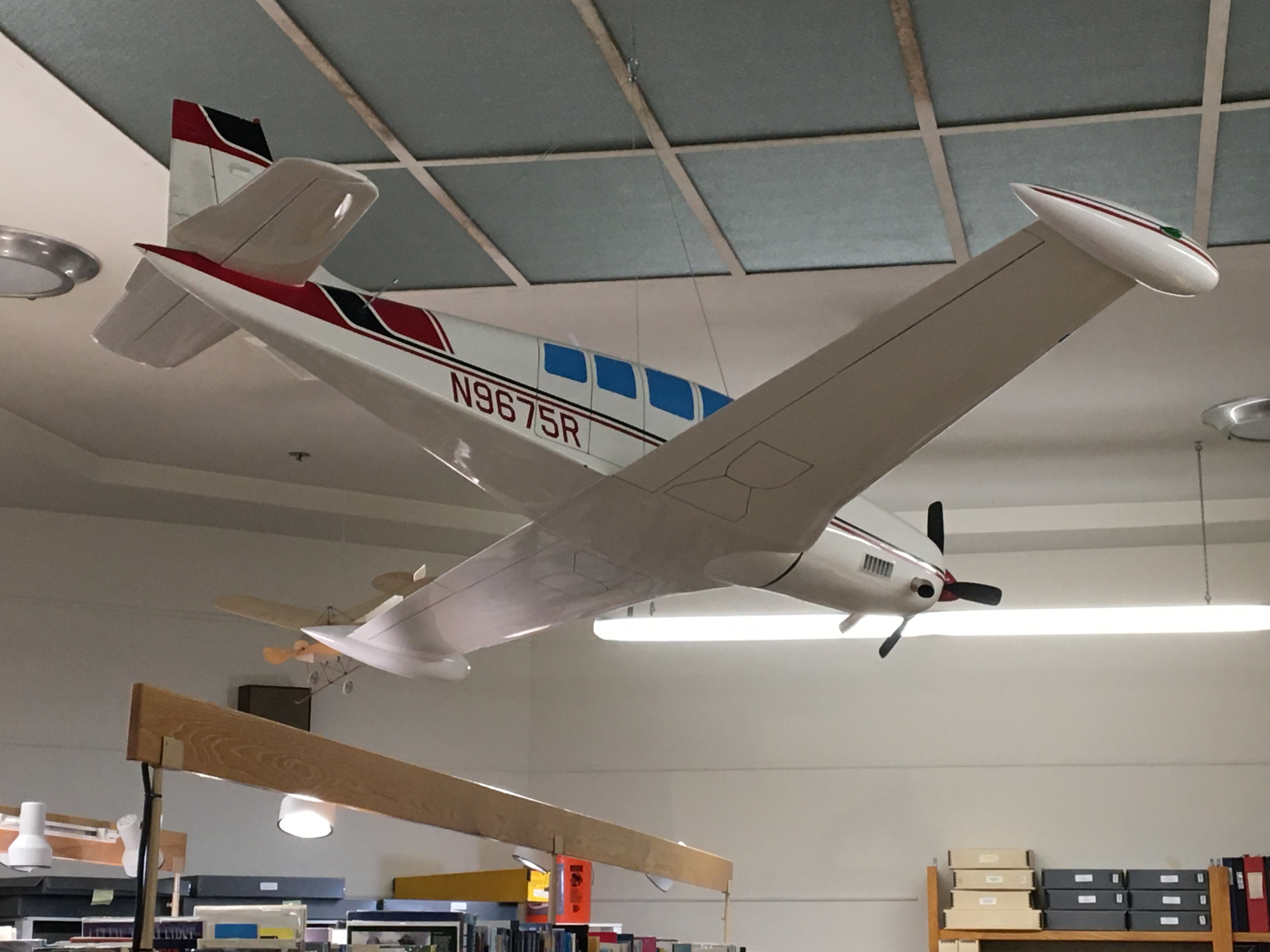 In 1994, sixty-year-old Dennis and his friend Bob Reiss entered into the race sponsored by Arc en Ciel, a French organization known for their around-the-world races.

In his book, Bonanza Around the World, Dennis explained that Bob purchased a “factory-fresh” Beechcraft A36 Bonanza and had it flown to Seattle for some conversions to be completed. Bonanzas are well-known for their speed and agility, but Bob wanted to improve on it even further. The plane’s nose section was elongated to accommodate a B-17 Allison jet engine with a power output of 420 hp at the shaft. Dennis said it “climbed like an interceptor, and cruised close to 200 knots (230 mph) at 13,000 feet. Inside, the noise level was low and vibration almost nonexistent. Most importantly, the engine was twenty-five times more reliable than a piston engine. . . For avionics it had a sophisticated autopilot system, three VORs plus DME, two radios, ADF, Stormscope, transponder, ILS coupled to the autopilot, and a fuel management computer. It was a flying magic carpet capable of going anywhere.” 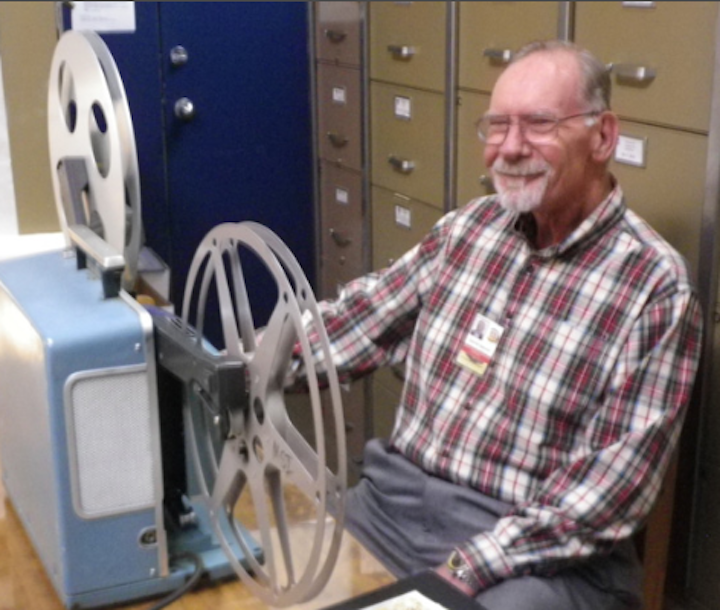 One of Bob’s main concerns was the fuel capacity for the trip since the Bonanza’s jet engine would consume 160 pounds (23.8 gallons) per hour. For assurance, a 90-gallon auxiliary tank was installed in the rear cabin, as well as two new wingtip tanks that carried an additional 100 gallons each.

The race started in Montreal on May 1st and circumnavigated the globe for 29 days. From Canada, they flew across the Atlantic Ocean, passed over North Africa, the Middle East, and India. They saw the jungles of Southeast Asia and a sunset over the Philippine Sea. They crossed over the length of Japan, the Kamchatka Peninsula, and the Bering Sea. Then onto Anchorage, Sitka, Eugene and finally, San Diego. Flying time was 126 hours, 27 minutes and covered 21,352 nautical miles. It was an exhausting flight with long over-water crossings, bad weather, cultural differences, and unforgettable scenery. The plane performed excellently and had only consumed two quarts of oil. 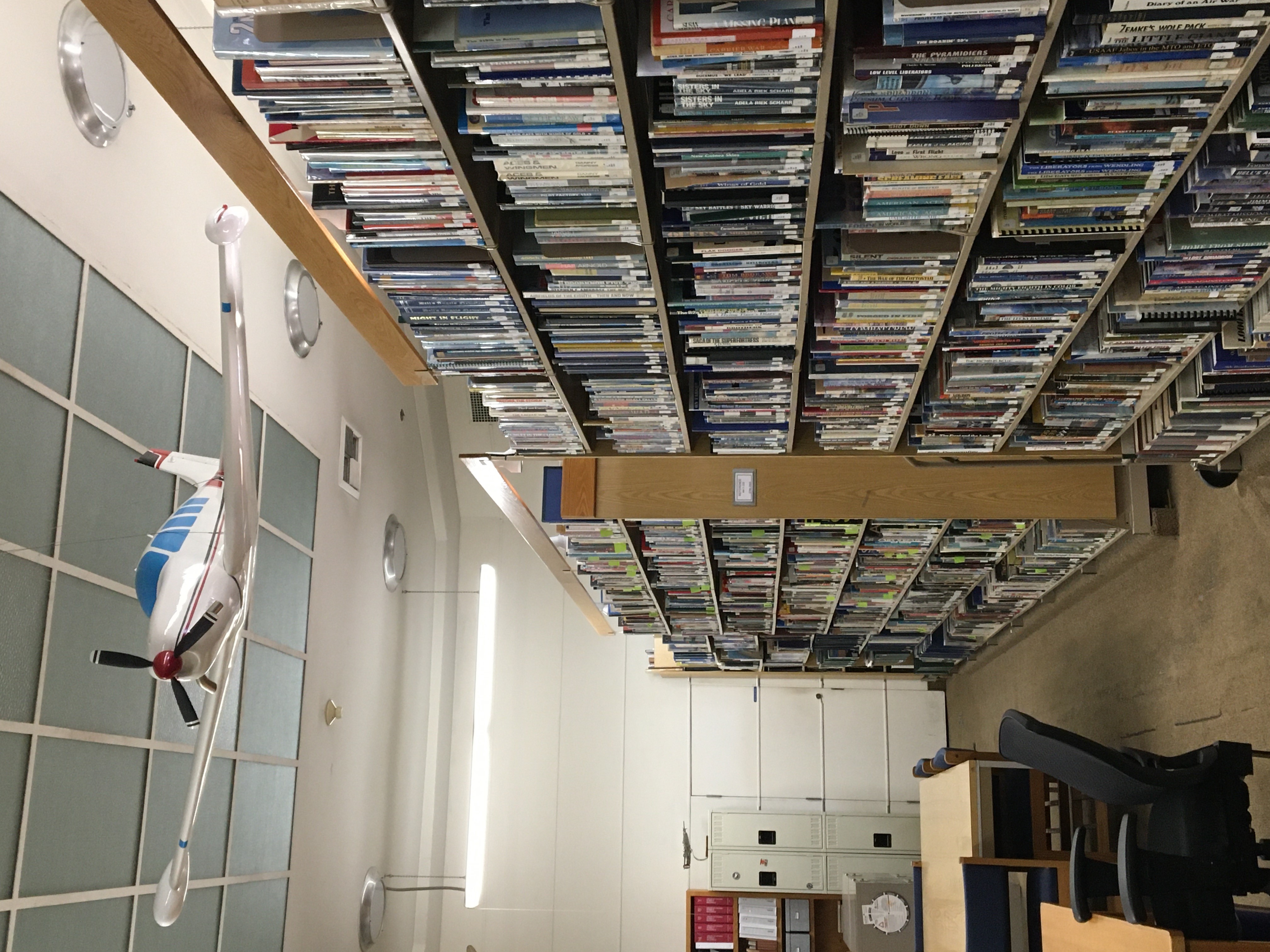 Dennis summarized in his book, “One of the most important spinoffs of all this for me personally was a renewed interest in the history of aerial navigation, especially the early Atlantic flyers. This led eventually to my applying for training as a docent at the San Diego Aerospace Museum. . . The other thing I have learned is that even older folks can enjoy a challenge now and then. There’s a lot more to life than being safe and comfortable. A part of the human spirit contains an eagle – and that eagle wants to soar.”

Dennis Stewart passed away on January 16, 2014, and is dearly missed.