Aero Album was a quarterly international aviation magazine created and published in Southern California by Paul R. Matt and Kenn C. Rust. The San Diego Air & Space Museum’s Library & Archives has a full run of this collection, which encompasses 20 issues published quarterly between 1968 and 1972. They were published by Aero Publishers, Inc. (Fallbrook, CA) from 1968-1969, and by Aero Album (Whittier, CA) from 1970-1972. Issues are staple bound and measure 8.5” x 11”. Each issue is exactly 48 pages.

Paul Matt and Kenn Rust were leading historians of early American aviation history. Aero Album, created toward the end of their careers, served as an outlet to cultivate discourse on aviation history and continue publishing on the subject.

Paul Matt was a prolific and talented model builder, technical illustrator, draftsman, photographer, and much more. He served in the U.S. Navy and trained as a commercial photographer. Over his career he illustrated hundreds of aircraft in 3- and 4- view drawings. His drawings were published in two volumes, and he wrote extensively on aircraft, the history of various manufacturers, and other areas of military and civil aviation. His eighteen volume Historical Aviation Album is a widely read authority on the history of the American aviation industry. 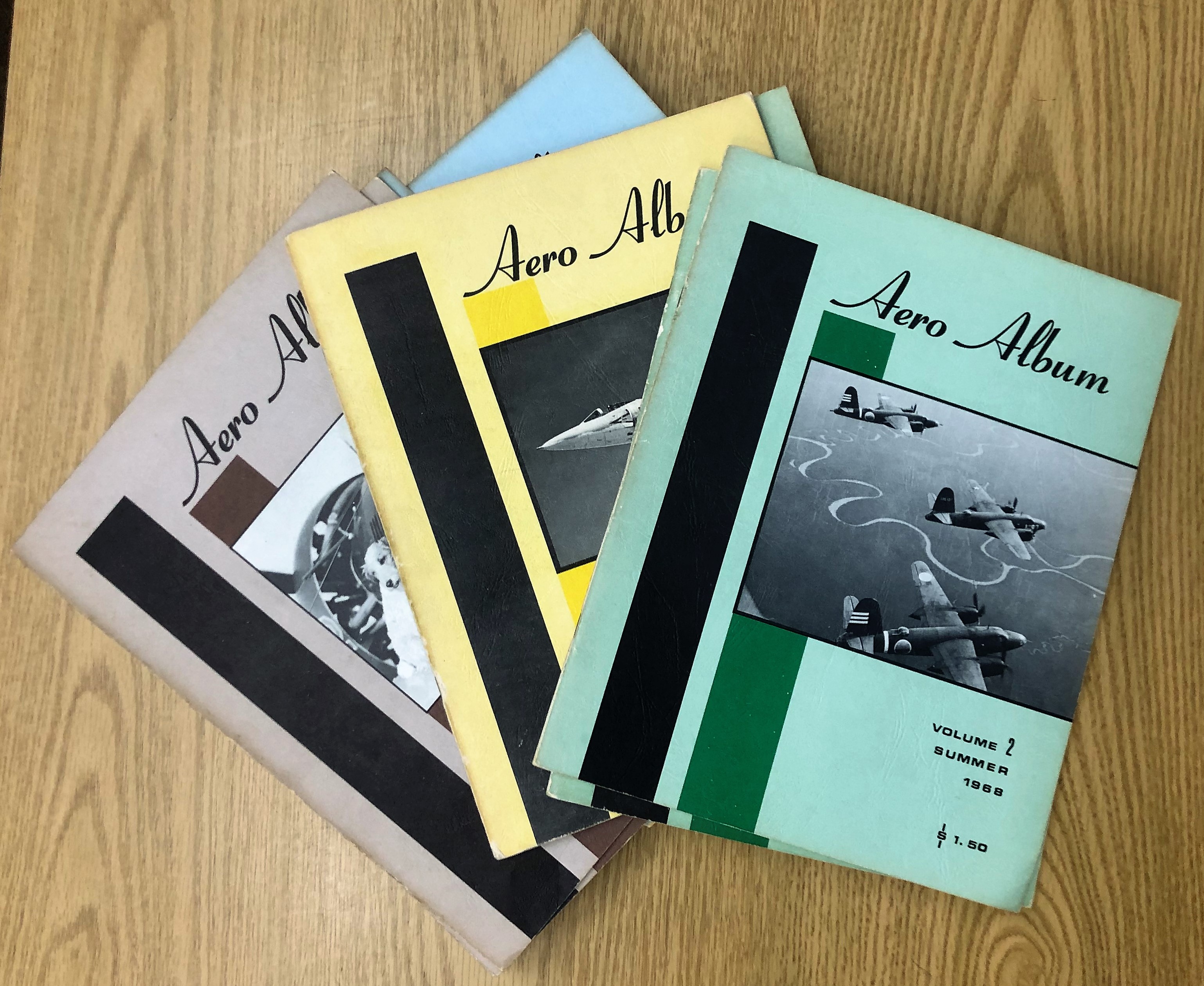 Kenn Rust was a prominent aviation historian, writer, editor, and publisher. He served as a combat infantryman during World War II and became a prisoner of war during the Battle of the Bulge. After discharge from the Army in 1945 he returned to his native Los Angeles, California and began a career in writing. He published and edited extensively through his career, with some of his best-known works being Aero Publishers’ World War II series.

Writers across the world also contributed to Aero Album, inviting localized expertise in aviation history to be shared with a global readership. Editorial Assistants in England, France, Germany, Australia, the Netherlands, Scandinavia, Japan, and Holland were consulted for every issue.

These magazines showcase aviation history from the dawn of flight through World War II. The articles are enhanced with an average of 85 photographs per issue. Issues included charts, diagrams, and drawings. Valuable to each issue are 3-view drawings of select aircraft, with some by Paul Matt. 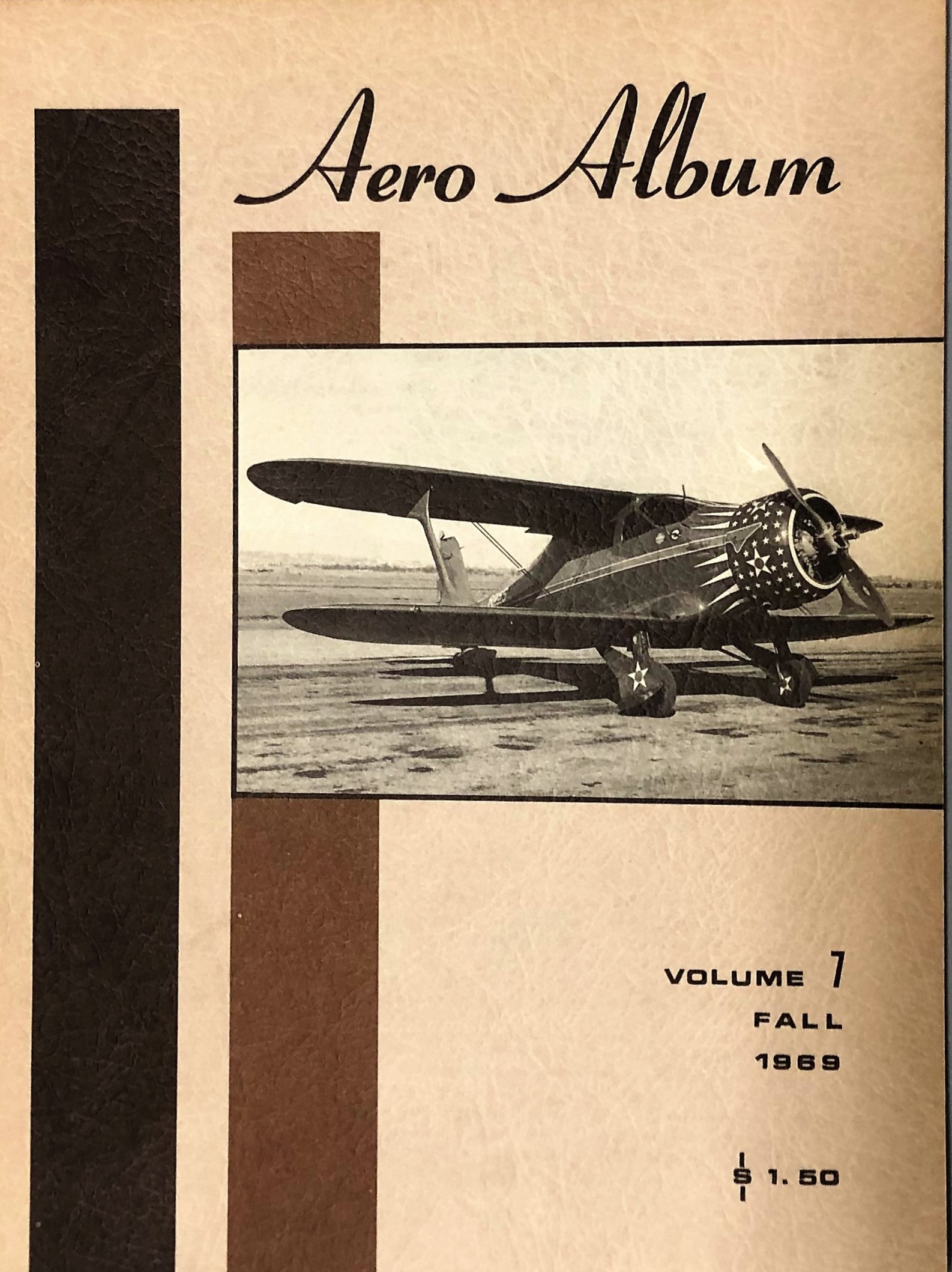 A statement from the editorial of the first issue describes the purpose and significance of the publication:

“Aero Album’s purpose is to cover the long and exciting story of aviation throughout the world and to make that coverage a permanent part of man’s heritage … In concept, Aero Album is designed for all those with an aviation interest or background. For the modeler, Aero Album coverage will give dozens of ideas in each issue from which to create new and more exciting models. For the aviation historian or buff, bits and pieces from far and wide will be gathered together in individual articles to present information and knowledge never before under one cover. For World War II air veterans, many stories and photos will take them back to those long ago days…”

Aero Album is heavily focused on World War II aviation history, which emphasizes the true expertise of Matt and Rust. The periodical encouraged dialogue, conversation, and correction from its subscribers: “Aero Album will also blaze a new trail in aviation history by presenting articles that add to and correct material already published …"  The editors took pride in the work of each contributor, especially as they enhanced the collective knowledge of aviation history. It is evident that Matt and Rust truly valued the stories and photographs of their contributors, and were fundamentally excited to share their knowledge with the greater aviation history community. 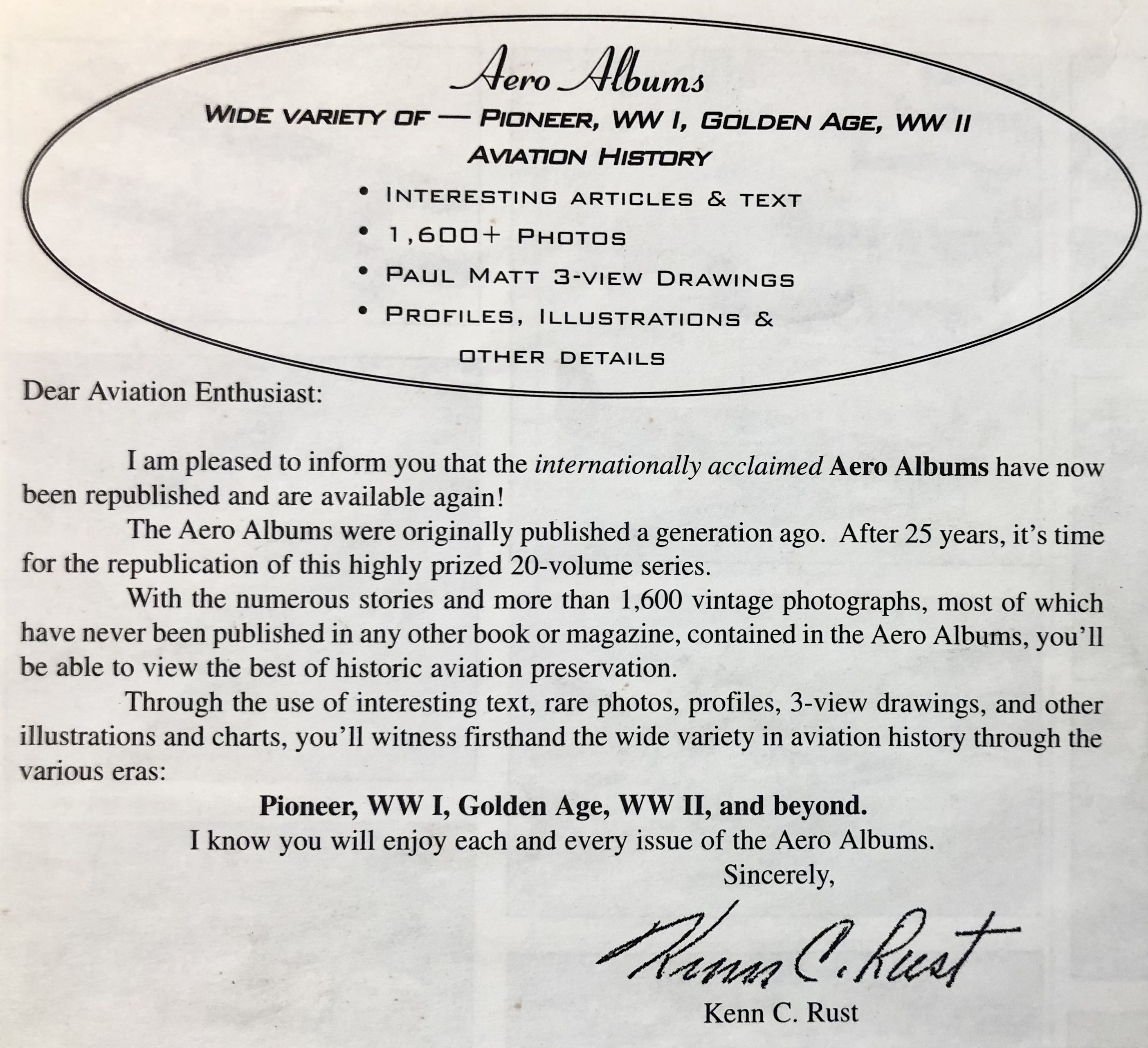 Aero Album, although short lived, is a valuable asset to the Museum’s Library & Archives because it adds to our general aviation history collection and it enhances the reading material surrounding some of the aircraft in our collection. This is a publication dedicated to the international aviation community of the time, but it was envisioned, created, and published locally in Southern California.

The Museum’s collection of Aero Album was made complete through six donors in the years immediately following the museum fire of 1978. The periodicals are in very good condition for their age, which speaks to the dedication of Paul Matt & Kenn Rust to delivering high quality products to their subscribers. Thanks to a generous grant the Library received for its periodical collection, Aero Album has been preserved in a brand new archival-quality storage enclosure.