You're Invited for an exclusive (only one in the world) 50th Anniversary Apollo 15 Celebration at the San Diego Air & Space Museum, Saturday, July 31, 2021!  Join Apollo 15 Commander and Moonwalker, Dave Scott, Apollo 15, Lead Flight Director, Gerry Griffin and Apollo 15 Science Team member, Jim Head, key members of the first truly scientific exploration of the Moon. Let them take you back to 1971…you’ll feel the excitement and learn what drove them to explore deep space and what their goals were…and hear them speak about Mission success… 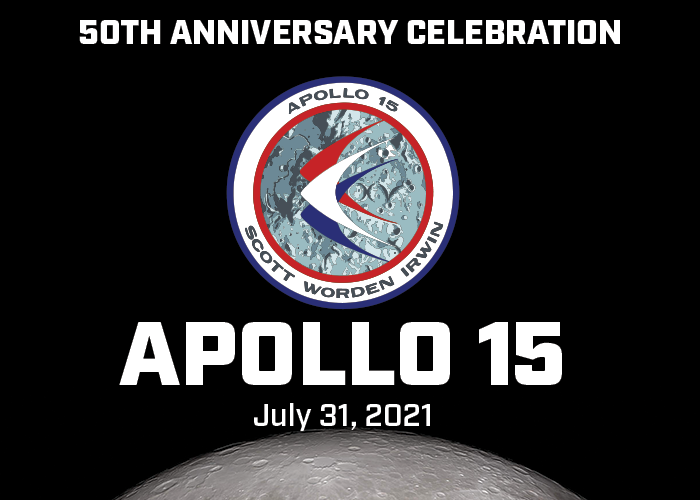 Apollo 15 launched at 0936 on July 26, 1971, their objective, to explore the Hadley Apennine region of the Moon, the most scientifically significant site of the entire Apollo program. After a three-day transit and one day in lunar orbit, Commander Dave Scott and Lunar Module Pilot Jim Irwin landed their Lunar Module “Falcon” near Hadley Rille at the base of the Apennine mountains to live and work on the Moon for three days, as Command Module Pilot Al Worden orbited the Moon in the Command Module “Endeavor”, operating a large suite of sophisticated scientific instruments.  Scott and Irwin drove the first Lunar Roving Vehicle to explore three areas of unique geological features on the slopes of Hadley Delta mountain (9,000 feet) and the edge of Hadley Rille (1,000 feet deep, 1.5 miles across). 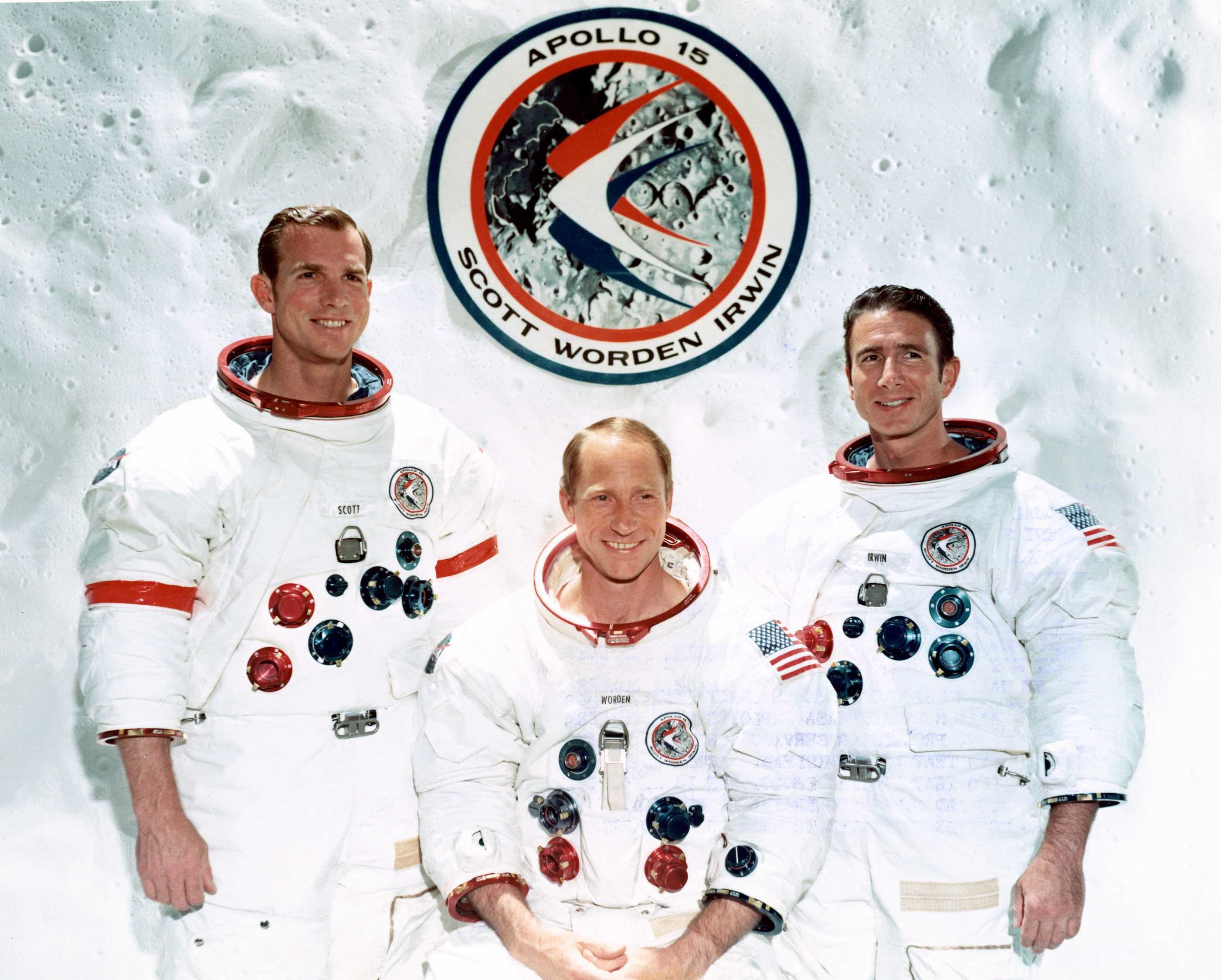 During their three EVAs and 18 hours outside the Lunar Module, they observed for the first time stratigraphic layering in the sides of Hadley Rille, and they maneuvered the Lunar Rover 3.1 miles from the Lunar Module including up the steep soft slopes (19 degrees) of Hadley Delta mountain. They collected 179 pounds of lunar rocks and soil, among the most significant of which were an anorthosite (15415), the first sample of the primordial crust of the Moon (age 4.5 billion years) often termed the “genesis rock”, and a surprising “friable green clod” (15425), containing the first water discovered on the Moon. Scott and Irwin would later precisely rendezvous with Al Worden for two more days of science in lunar orbit. They returned to Earth in three days splashing down in the Pacific Ocean. After the mission NASA cited Apollo 15 as “the most complex and carefully planned scientific expedition in the history of exploration”.

The Panel consists of an open discussion guided by our Moderator but focused on the unique cultural characteristics of the Apollo program especially how and why Apollo 15 explored the Moon, notably its science objectives and achievements. Panel members: 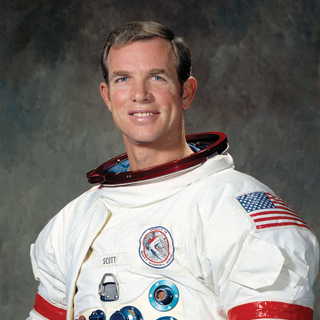 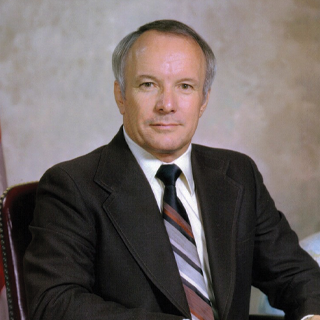 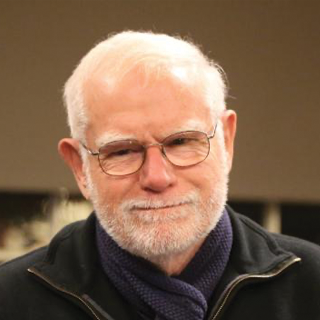 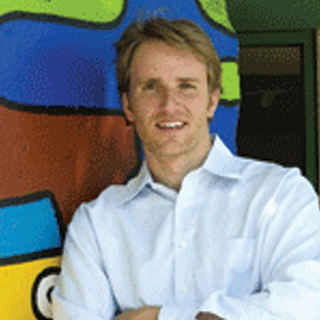 Justin Jampol, Moderator.
Founder and Executive Director of The Wende Museum of the Cold War in Culver City, CA. The Wende is an art museum, historical archive, and educational institution with the largest collection of Cold War era artifacts outside of Europe. Justin has produced several films about the Cold War and is a frequent guest on the Travel Channel. He holds BA in History from UCLA and a PhD in Modern History from Oxford University, specializing in “cultural history”.