Join the San Diego Air & Space Museum in celebrating the honorees on Saturday, November 19, 2022, in the Edwin D. McKellar Pavilion of Flight. Guests from around the world are assembling for a spectacular evening of fun and extraordinary recognition, as each guest is treated to a behind the scenes look into the lives of these true air and space legends. Since 1963, the International Air & Space Hall of Fame has honored the world’s most significant pilots, crew members, visionaries, inventors, aerospace engineers, business leaders, preservationists, designers and space explorers.

“We’re exceptionally pleased to honor this exemplary Class of 2022 because these men and women are amongst the most talented figures in the history of air and space,” said Jim Kidrick, President & CEO of the San Diego Air & Space Museum. “Achievements in aviation and space, as embodied by the honorees in the prestigious International Air & Space Hall of Fame, directly represents the human pioneering and exploring spirit. This is a can’t miss event and something every guest will remember for the rest of their lives! Guests come from all over the globe just to be in the room with the Honorees and join in this momentous celebration.”

The International Air & Space Hall of Fame Class of 2022: 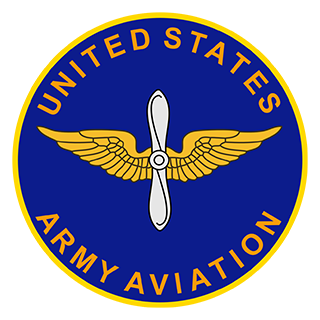 Army Aviation
U.S. Army Aviation was the first! From the very first observation balloons during the Civil War to the Army’s purchase of their first Wright brothers aircraft in 1907 to today’s modern force, Army Aviation has led the way in the skies above America’s battlefields wherever needed for over 115 years. A proven battlefield force multiplier in support of ground forces, Army Aviation has performed with distinction in every American conflict in the 20th and 21st centuries. Whether fighting in the strange new dimension of aerial warfare in WW I, conducting a strategic bombing campaign in WW II Europe, flying the “Hump” in Southeast Asia, or moving troops into the jungles of Vietnam, U.S. Army Aviation has evolved through organizational and force structure improvements to meet the nation’s needs wherever and whenever necessary. 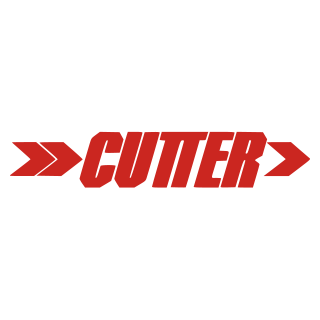 Will Cutter and Cutter Aviation
William P. Cutter founded Cutter Flying Service Inc. in Albuquerque, New Mexico in 1928 to serve a fledgling aviation community in the Southwestern United States. One of the first Fixed Base Operators (FBOs) in the country -- built only two years after the Air Commerce Act of 1926 -- Cutter Flying Service survived the Great Depression and World War II by providing the air charter services needed for reaching ranches, towns and businesses scattered across the rugged landscape of New Mexico, Arizona, and Texas. 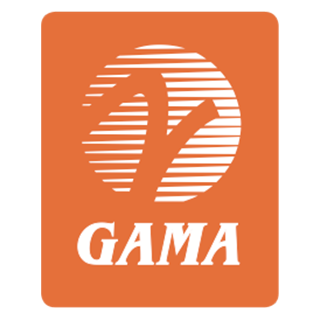 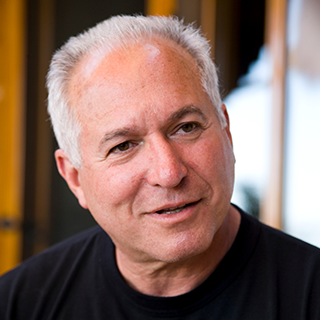 Michael Herman, Aviation Professional and Philanthropist
Michael Herman is a FAA Master Pilot associated with aviation business for more than 58 years, logging over 19,000 hours as a private pilot. Aviation was key to the success of his international mailing company, which he owned and operated for more than 45 years with factories in Pennsylvania, Kansas City, KS, Brinkley, AR, Fort Worth, TX, City of Commerce, CA, San Diego and Tijuana and Juarez, Mexico. He has served on several business-related boards, including the National Business Aviation Assocation, and is a contributor to the EAA. He has a special interest in the San Diego Air & Space Museum as an educational environment for children, whom he considers the future of aviation. 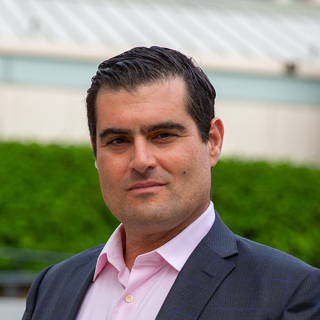 Brian Keating, Ph.D., Chancellor’s Distinguished Professor of Physics (UCSD)
Brian Keating, Ph.D. is a Chancellor’s Distinguished Professor of Physics at the Center for Astrophysics & Space Sciences (CASS) in the Department of Physics at the University of California, San Diego. He is a public speaker, inventor, and an expert in the study of the universe’s oldest light, the cosmic microwave background (CMB), using it to learn about the origin and evolution of the universe. Keating is a writer and podcaster and the best-selling author of one of Amazon Editors’ ‘Best Non-fiction Books’ “Losing the Nobel Prize: A story of Cosmology, Ambition, and the Perils of Science’s Highest Honor.” 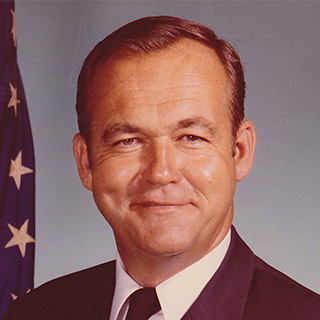 Capt. Dan Pedersen, USN (Ret.)
Capt. Dan Pedersen, USN (Ret.), the first Officer in Charge of the United States Navy’s world famous TOPGUN Fighter Tactics Instructor postgraduate training program, which he and eight other young Naval aviators were instrumental in establishing. He flew combat missions during the Vietnam War before becoming squadron commander of VF-143 onboard USS America. In 1976, he was promoted to Captain, later commanding the tanker USS Wichita before becoming Captain of the aircraft carrier USS Ranger in 1980. After relinquishing command of Ranger, he became Deputy Chief of Staff for the Commander, U.S. Pacific Fleet at Pearl Harbor. Today he is known as the “Godfather of TOPGUN.” 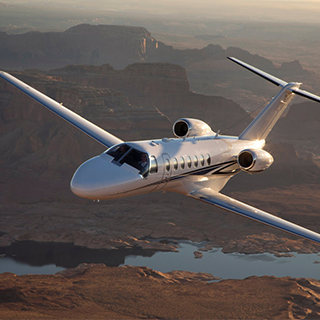 Textron Aviation
We inspire the journey of flight. For more than 95 years, Textron Aviation Inc., a Textron Inc. company, has empowered our collective talent across the Beechcraft, Cessna and Hawker brands to design and deliver the best aviation experience for our customers. With a range that includes everything from business jets, turboprops, and high-performance pistons, to special mission, military trainer and defense products, Textron Aviation has the most versatile and comprehensive aviation product portfolio in the world and a workforce that has produced more than half of all general aviation aircraft worldwide. Customers in more than 170 countries rely on our legendary performance, reliability and versatility, along with our trusted global customer service network, for affordable, productive and flexible flight.

For partnership and additional information please contact Nicole Velazquez at (619) 234-8291 x109 or email at nvelazquez@sdasm.org.