The San Diego Air & Space Museum is remembering the 75th Anniversary of the December 7, 1941 attack on Pearl Harbor with a display of rare historically significant artifacts, including pieces of all three types of Japanese aircraft that participated in the raid.

“The attack on Pearl Harbor on December 7, 1941 is a seminal day in United States history, and remembering it and the impact it had on our country is an important part of who we are as Americans,” said Jim Kidrick, President and CEO of the San Diego Air & Space Museum. “Pearl Harbor served as a catalyst for our entire country; it united us like never before. We’re proud to have these rare items on display.”

The Pearl Harbor exhibit, which is located in the Museum’s Theodore Gildred Rotunda, includes extremely rare relics from seven of the 29 Japanese aircraft that were lost during the raid, including all three airplane types that participated in the raid, the A6M2 “Zero,” the B5N2 “Kate” torpedo bomber, and the D3A “Val” dive bomber. Of the six Japanese aircraft carriers used in the raid -- the Akagi, Kaga, Hiryu and Soryu -- four suffered aircraft losses. Relics from the aircraft of all four of these aircraft carriers are included in the exhibit. All four of the carriers would be sunk only six months later at the Battle of Midway. 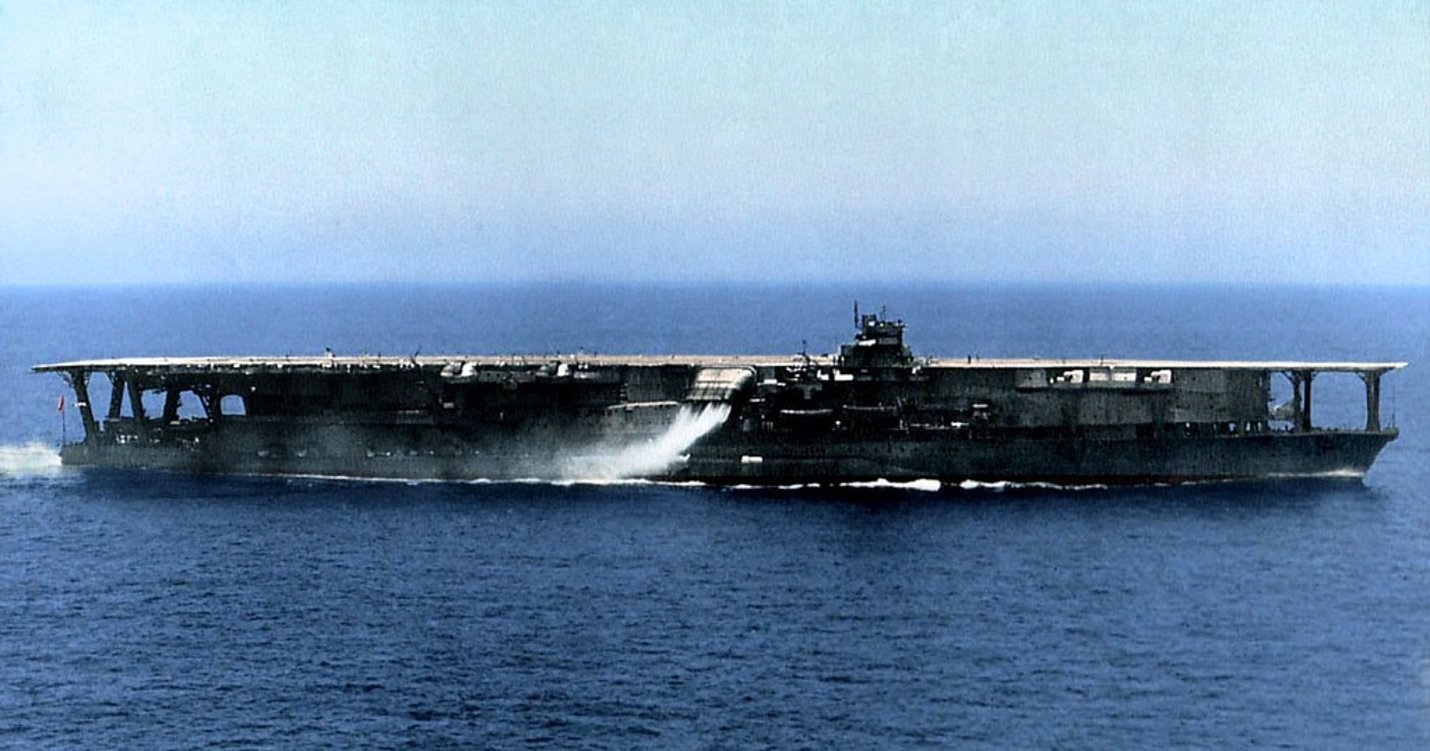